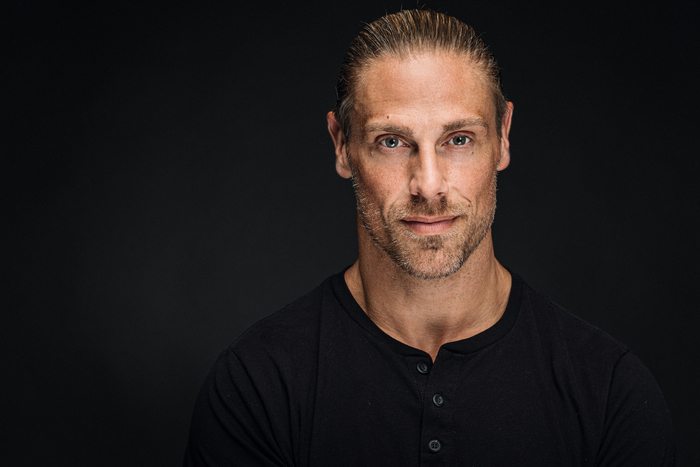 During the last tenyears, South Florida has seen unprecedented growth in the health, wellness, and fitness industries.

Hundreds of new businesses have opened their doors to the thousands of fitness fanatics that live across the tri-county area.

But South Florida, and Miami in particular, hasn’t always been the fitness mecca that it is today. Sure, rollerblading along Ocean Drive and pick-up beach volleyball games have existed. But the premier fitness facilities, precise business models, and top-tier talent, all found their way to the Magic City shores this past decade.

So, who are the trendsetters responsible for changing the Miami fitness community this past decade? Check out our list below of fitness professionals who have made a lasting imprint on the 305.

“I realized that Miami was lacking this sort of running 2.0 community,” said Ruiz. “I wanted to bring it out of the ’70s and ’80s into today, with the Miami Marathon being the catalyst. Our first Run Club at Mr. R Sports on Lincoln Road disrupted everything.”

It’s impossible to tell the history of the Miami yoga community without Myk Likhov, and his GreenMonkey studios.

“No yoga studio or brand was talking to the mainstream at the time,” said Likhov. “Our treehouses (studios) were fun, playful, and inclusive. It was fun, it wasn’t just yoga.”

Over the next decade,Green Monkey opened several new locations across town. Before Likhov’s exit from the company, Green Monkey reached unheralded heights that studios in SouthFlorida are still chasing and trying to replicate.

"At one point, Green Monkey had more new students in a month, than other studios combined had total,” said Likhov.

Known for their heart-pumping workouts, Legacy Fit is one of the most popular gyms in South Florida.Their open-air Wynwood location is an experience unto itself, and one of our must-try South Florida HIIT and bootcamp workouts in2020.

The Legacy Fit “No Days Off” mantra is a globally recognized motivational phrase that started right here by Manning Sumner in the 305 during 2008.

“Fitness isn’t a trend - it’s a lifestyle,” says Sumner. “It’s not six weeks to a six-pack. From the moment I opened the gym, I wanted it to be more than a space. It's a movement. ‘No Days Off’ is about not taking a day off on yourself. It’s part of your routine instead of punishment.”

That lightning in a bottle has spread like wildfire with Legacy Fit locations in Summerville, SC, Coral Gables, Doral, and Kendall, with Pembroke Pines and Fort Lauderdale coming in 2020.

Sumner’s legacy (no pun intended) on the South Florida fitness community is unquestioned. Gym operators attempt to emulate not only the community and culture that Legacy Fit has created but their delivery method – less frills, more sweat.

In 2012, at the age of 30, Janet Jones found herself moving back into her mother’s house with a child after being laid off from her previous job.

“I was at rock bottom,” explained Jones, who is not one to stay down for long.

From this personal struggle, the Vixen Workout was born, along with the greatest lesson of her life, “I’m not afraid to lose it all because I know I’ll start over and kill it again,” said Jones.

As a former dancer, Jones wanted to create a place for women - mother, daughter, sister, CEO – to just dance. Vixen Workout changed the dance fitness category here in Miami and proved that women empowerment concepts can survive as a business model.

Now with communities across the country, and featured on the Today Show, in the New York Times, and dozens of other media outlets, Vixen Workouts are changing the lives of women everywhere.

“Lots of people had a nice gym or nice spa/sanctuary, but not both,” said Megna. “So having a nice gym and nice recovery was important - at the time, nobody was doing it at that level with great group fitness classes.”

Along with his partner Chris Paciello, Anatomy in Sunset Harbour was born. Now with locations in Midtown Miami, 1 Hotel South Beach, and Coconut Grove coming in 2020, Anatomy is arguably the pinnacle of fitness training in South Florida. Anatomy made our list of must-trySouth Florida gyms in 2020.

From top tier trainer talent to a massive membership base, Anatomy is constantly pushing the envelope on what it means to deliver great service and results, in an upscale, elevated environment.

“The most important person isn't us, it’s the other person - service is important when guests walk in the door,” says Megna. 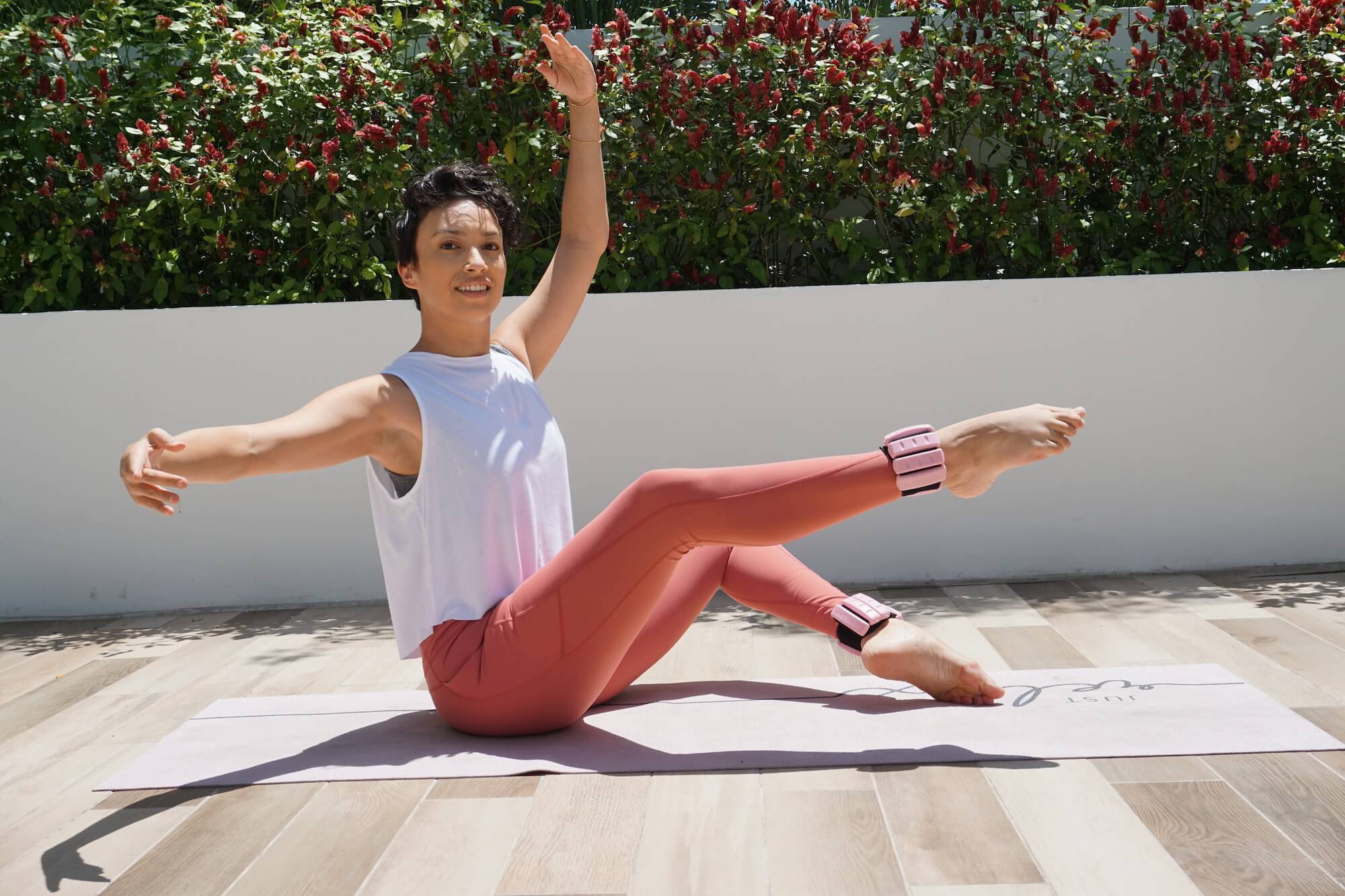 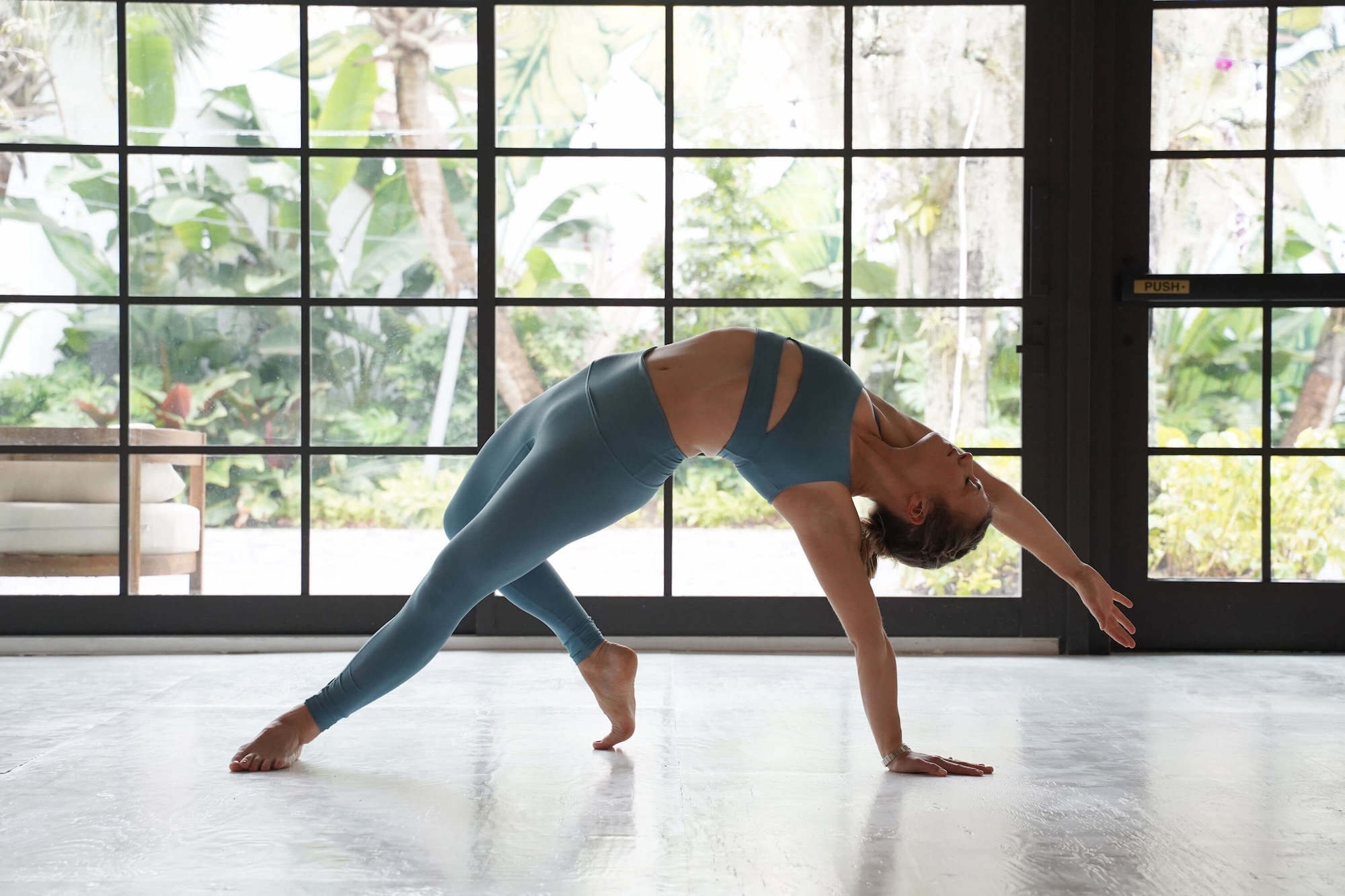