6 Ways to Eat to Minimize Your Environmental Impact 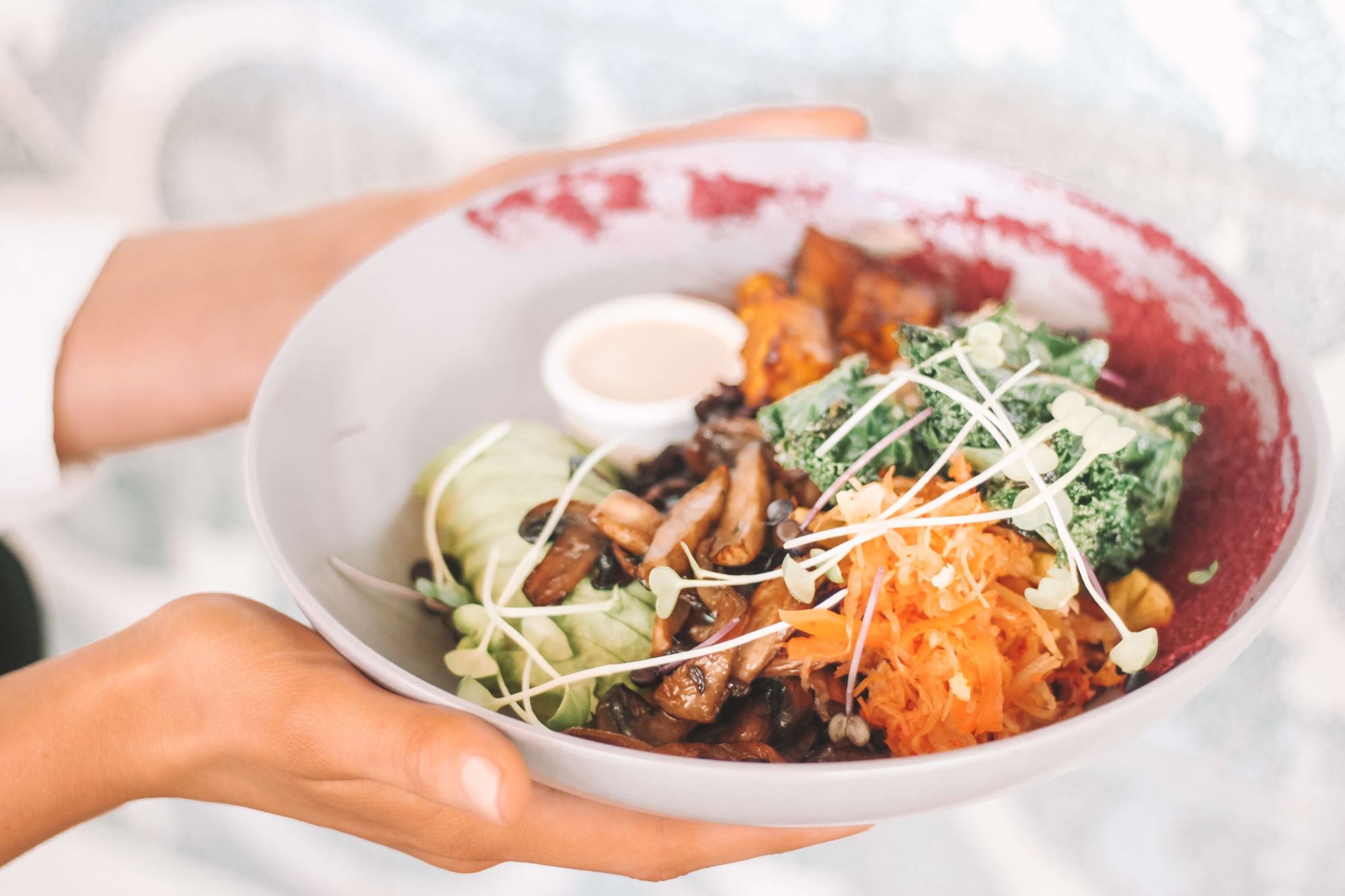 Ready to cut your environmental impact and improve your health along the way? Follow these steps to put it into action.

1. You don’t need to go vegan to make an impact.

Remember, the planetary health diet emphasizes consuming mostly plant foods and limited amounts of animal proteins, so if you can't fathom giving up your Sunday morning bacon, don't sweat it. "We're not saying you can never eat a cheeseburger again, but the goal is to try to reduce your consumption of red meat to maybe once a week," says KC Wright M.S., R.D.N., a nutritionist and sustainability advocate. And on that note...

Before you try to overhaul your diet, understand that you're not going to have the healthiest, most eco-friendly diet right from the get-go, and slowly making changes is the key to preventing yourself from feeling overwhelmed, says Wright. If you make a chili, swap your meat for a variety of beans, or use mushrooms and lentils in place of ground beef in tacos, suggests Wright. "If, right now, you're consuming meat 12 times a week, then can you get it under 10, then five, then maybe down to three times a week?" she adds. "Know that it's not perfection, but it's practice, and anything is better than nothing.

4. Opt for poultry and certain seafoods instead of red meat.

ICYMI, cattle production is one of the largest contributors to greenhouse gas emissions, and noshing on red meat every day can also have serious health impacts for your personally. Poultry, however, doesn't require as much water, feed, or land to raise, so it's a slightly more eco-friendly choice if you really can't give up meat a couple times a week, says Jessica Fanzo, PHD. "Poultry is also much lower in saturated fat than red meat," adds Wright. "The quality of fat in the skin of poultry is not as saturated as the fat in a hamburger or trimming off a piece of steak. It's high in calories but not necessarily going to clog your arteries."

The planetary health diet also advises eaters to keep seafood consumption minimal, so if you're going to add a helping to your plate, Fanzo suggests checking out online sustainable seafood guides, such as the Monterey Bay Aquarium's Seafood Watch. These guidebooks will tell you the specific seafoods that are caught or farmed responsibly, the amount of waste and chemicals the farms release into the environment, the impact the farms have on natural habitat, and more. "You can also eat lower on the food chain, such as shelled seafoods like mussels and clams," she adds. "These are a more sustainable source of seafood as opposed to large fish."

For the most part, though, you'll want to stick to plant-based sources of protein, such as whole grains, nuts, seeds, beans, and soy foods, says Wright. "As much as possible, I encourage people to consume the whole form, not super-highly processed, smoked barbecue-flavored tempeh, for example," she explains. Those products may contain added sodium, which can increase the risk of developing blood pressure when consumed in high amounts, according to the U.S. Food and Drug Administration. Plus, choosing foods that don't have the plastic packaging can help reduce greenhouse gas emissions and cut down on the amount of plastic entering landfills, according to the U.S. Environmental Protection Agency.

Since carbon footprint doesn't always give the full picture of a food's environmental impact, Fanzo recommends thinking about its water footprint (how much water it requires to produce) as well. A single avocado, for example, uses 60 gallons of water to produce, so if you care about water resources, consider cutting back on your avocado toast intake, she suggests. The same goes for water-intensive California almonds, which require 3.2 gallons of H2O per nut.

6. Look to other cuisines for inspiration.

If you grew up in a "meat and potatoes'' kind of family, figuring out how to concoct delicious plant-focused meals can be a challenge. That's why Fanzo recommends looking to cuisines that are predominantly vegetarian — such as Thai, Ethiopian, and Indian — for recipes that will help you fuel up without requiring you to soul-search for your inner Amanda Cohen right from the get-go. You can also sign up for a plant-based meal delivery service to take out the work while your taste buds get acquainted with the tastes and textures.

The entire article can be found on Shape.com by Megan Falk here. 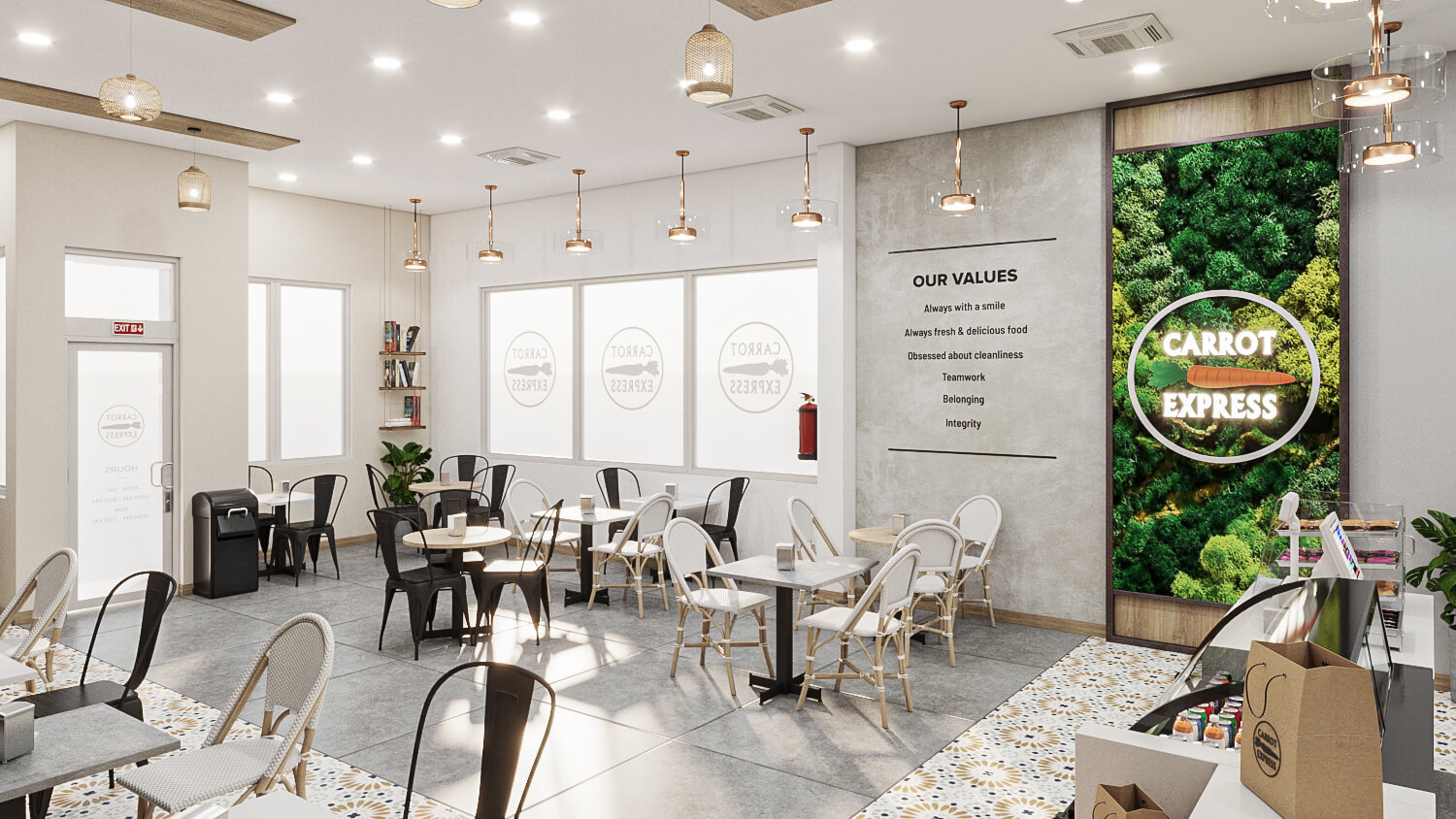 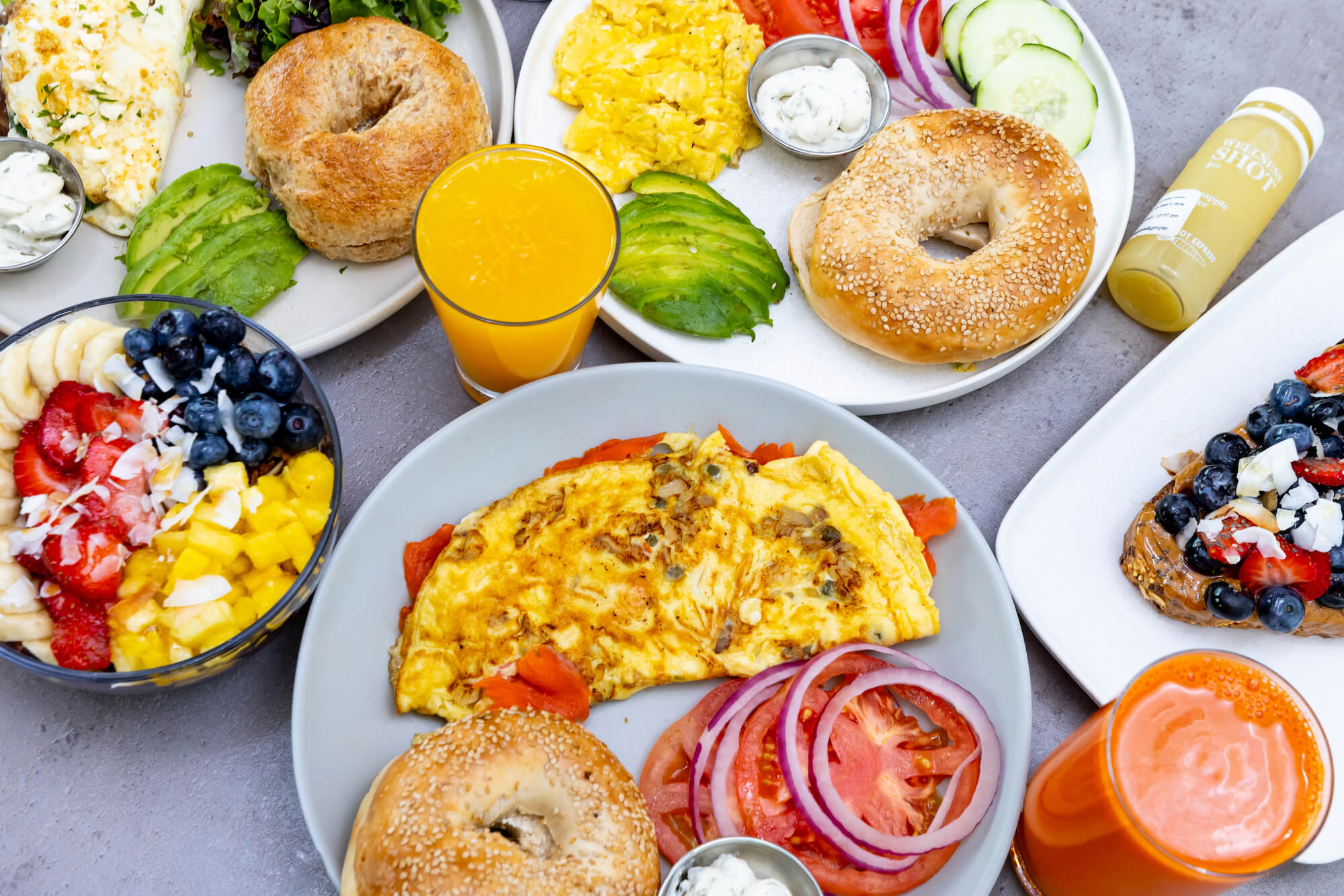 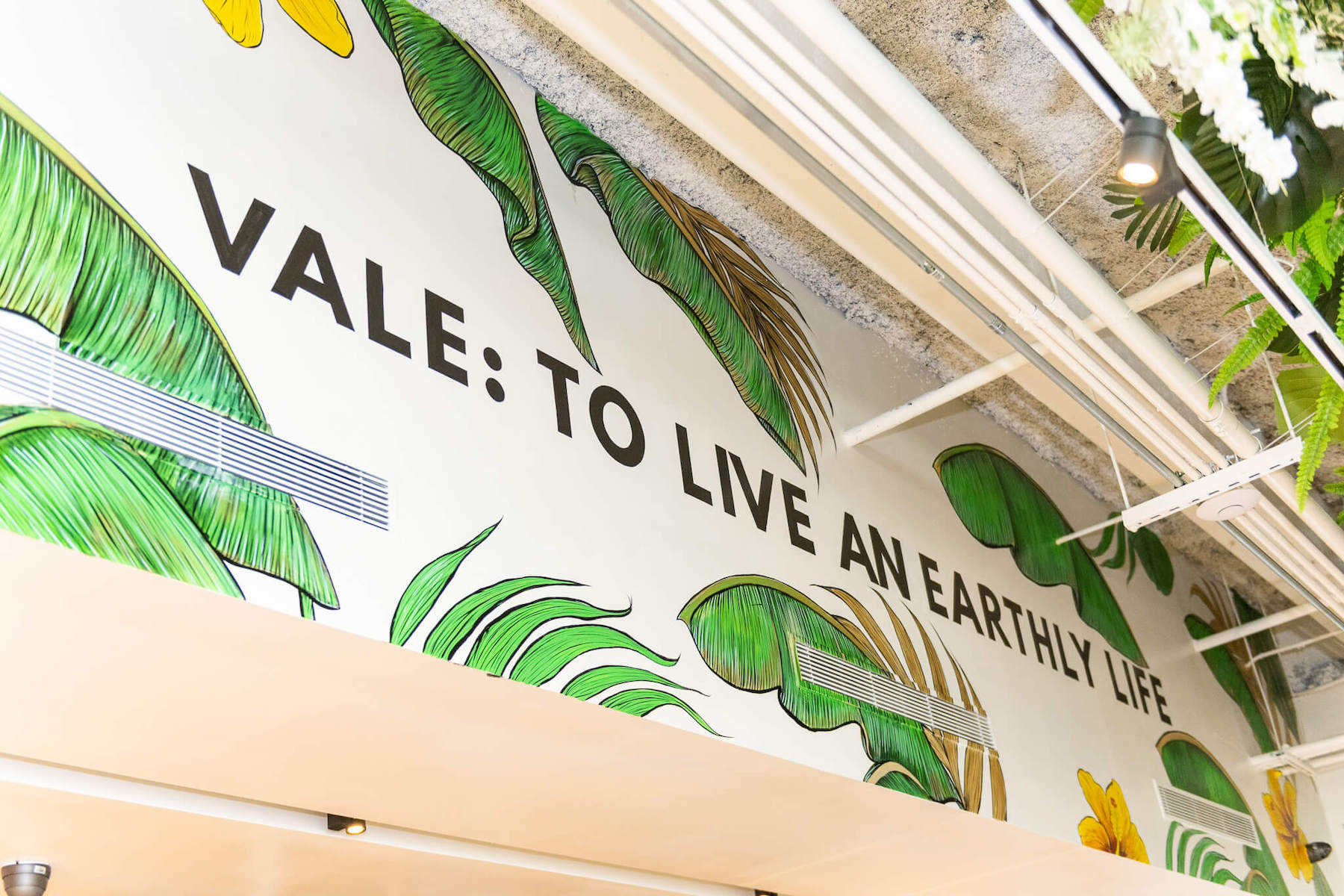