Amazon Teams Up With Echelon for the $500 Prime Bike 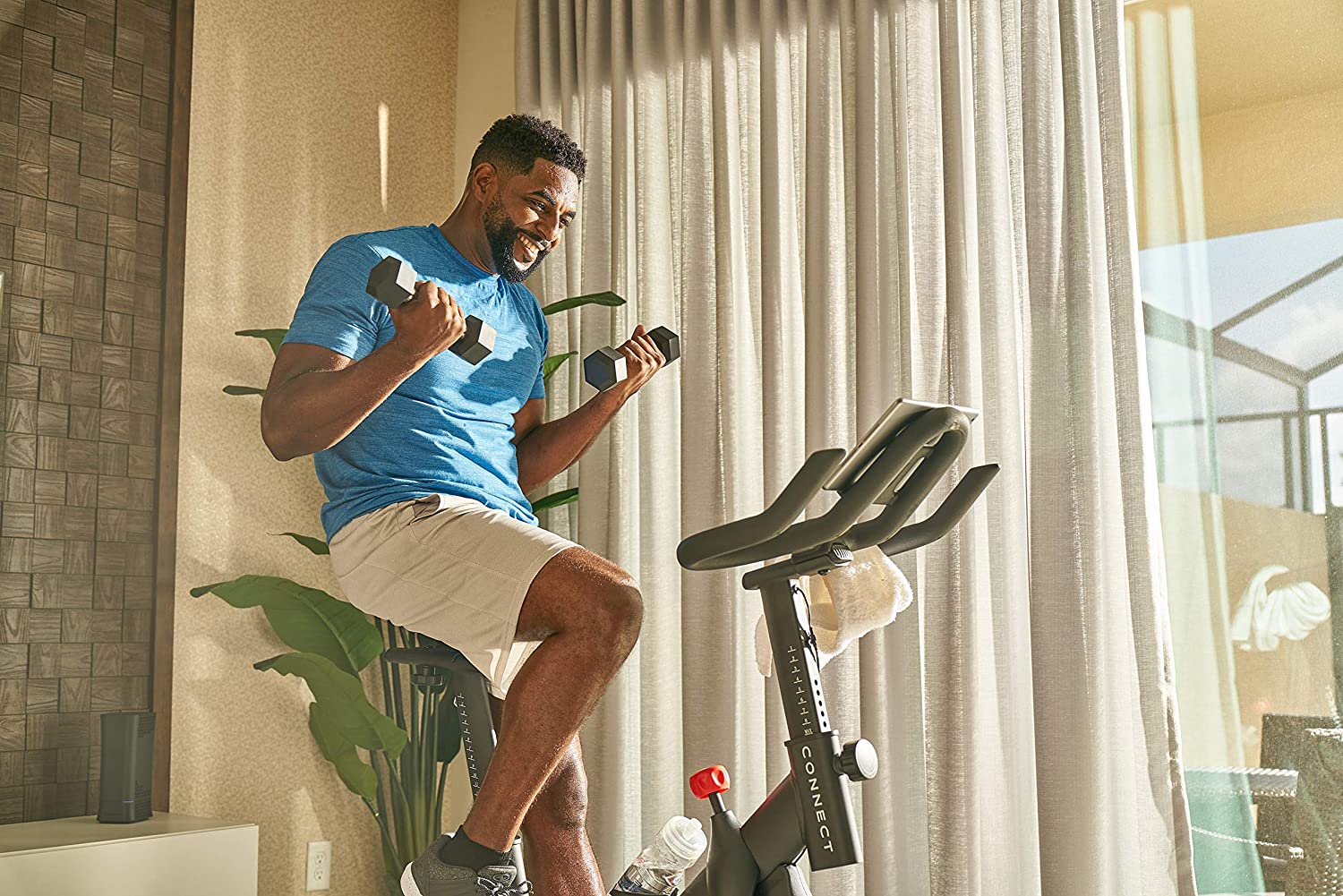 Update September 23 @ 10:00 AM: Since publishing this article, Amazon stopped selling the product and said the bike “is not an Amazon product or related to Amazon Prime.”

“Echelon does not have a formal partnership with Amazon. We are working with Echelon to clarify this in its communications, stop the sale of the product, and change the product branding,” an Amazon spokesperson said.

Amazon teamed up with Echelon to build and sell the Prime Bike. The $500 exercise bike is similar to the Peloton bike minus the screen — even the color scheme and design are the same. The bike is available now from Amazon.

Echelon builds several fitness products and the Prime Bike is Echelon’s third smart bike. The other two feature video screens and are available for $999 and $1,1999. The Prime Bike has features including multiple adjustments and front-mounted wheels for easy movement. Instead of toe clips that many stationary bikes have, the Prime Bike uses straps to lock riders’ feet to the pedals. A screen is the notable missing feature, but that can be quickly resolved with a tablet.

“We were built on the idea of attainable fitness for everyone. The Prime Bike was developed in collaboration with Amazon, aiming to create an amazing, connected bike for less than $500, and it’s proven to be a phenomenal match,” said Lou Lentine, President, and CEO of Echelon Fitness. “Amazon looking to us to partner on their first-ever connected fitness product is recognition of our commitment to deliver quality at a reasonable price-point as reflected in our explosive growth over the last year.”

It’s worth noting that this same exercise bike is also available at Walmart for $500, where it sells under Echelon’s branding of the Connect Sport Bike.

This story was originally published on TechCrunch by Matt Burns and can be found here. 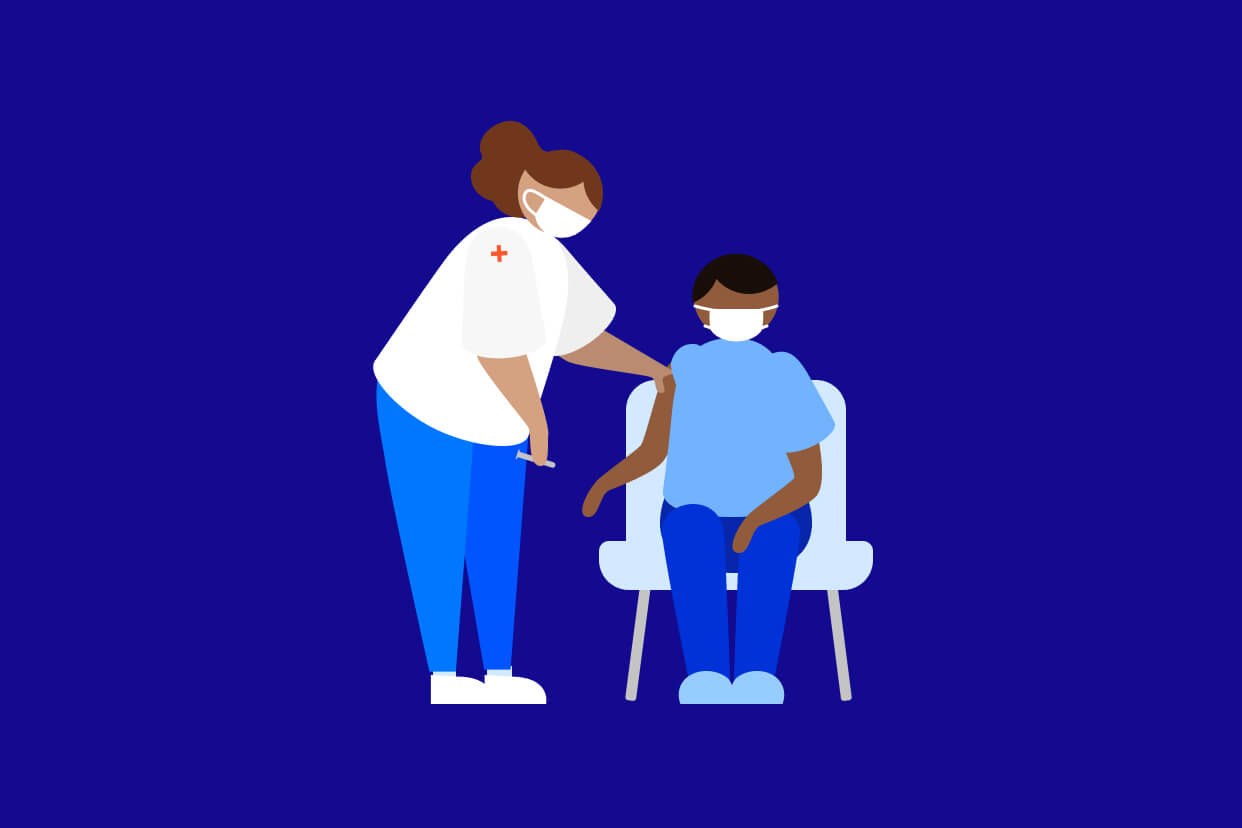 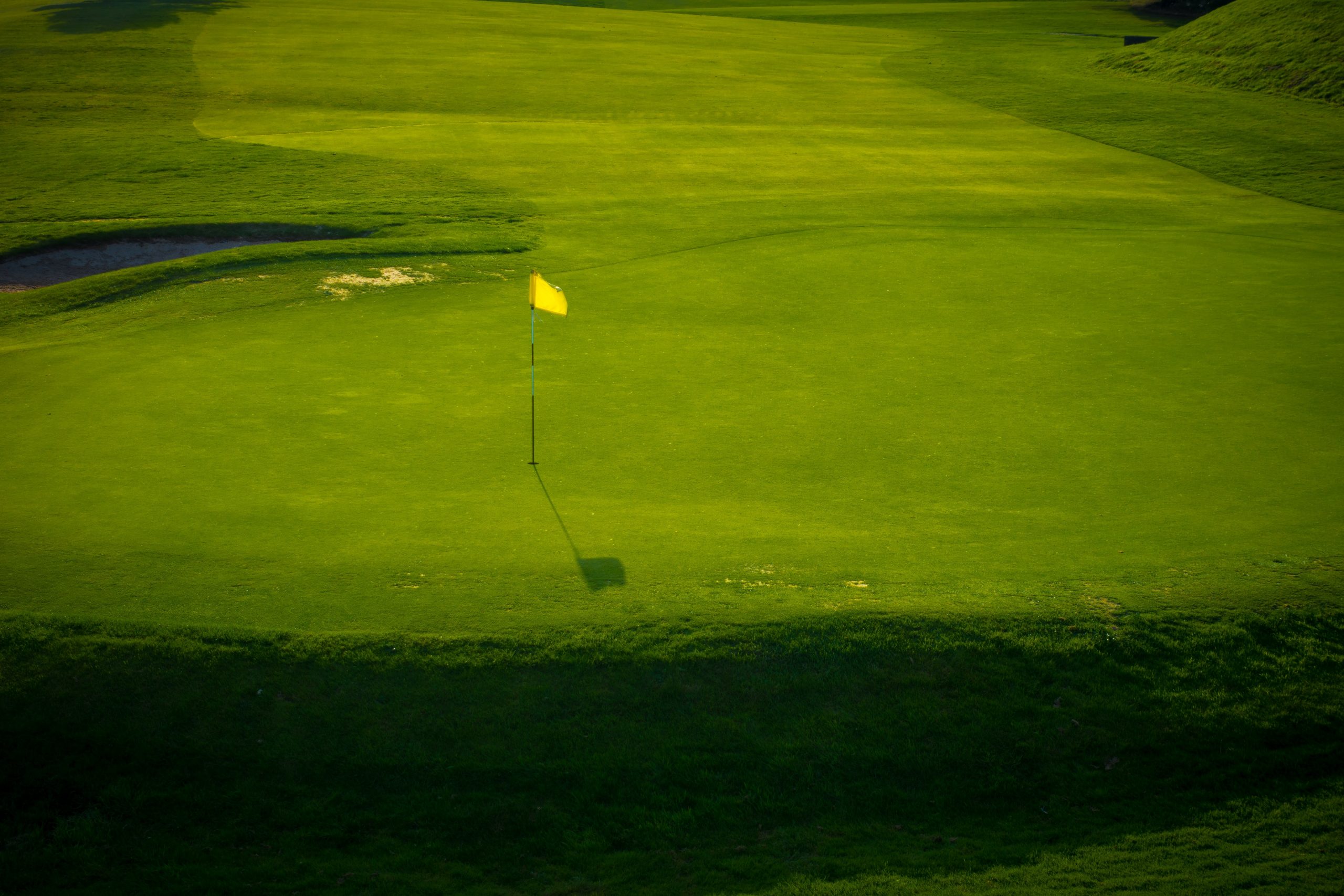 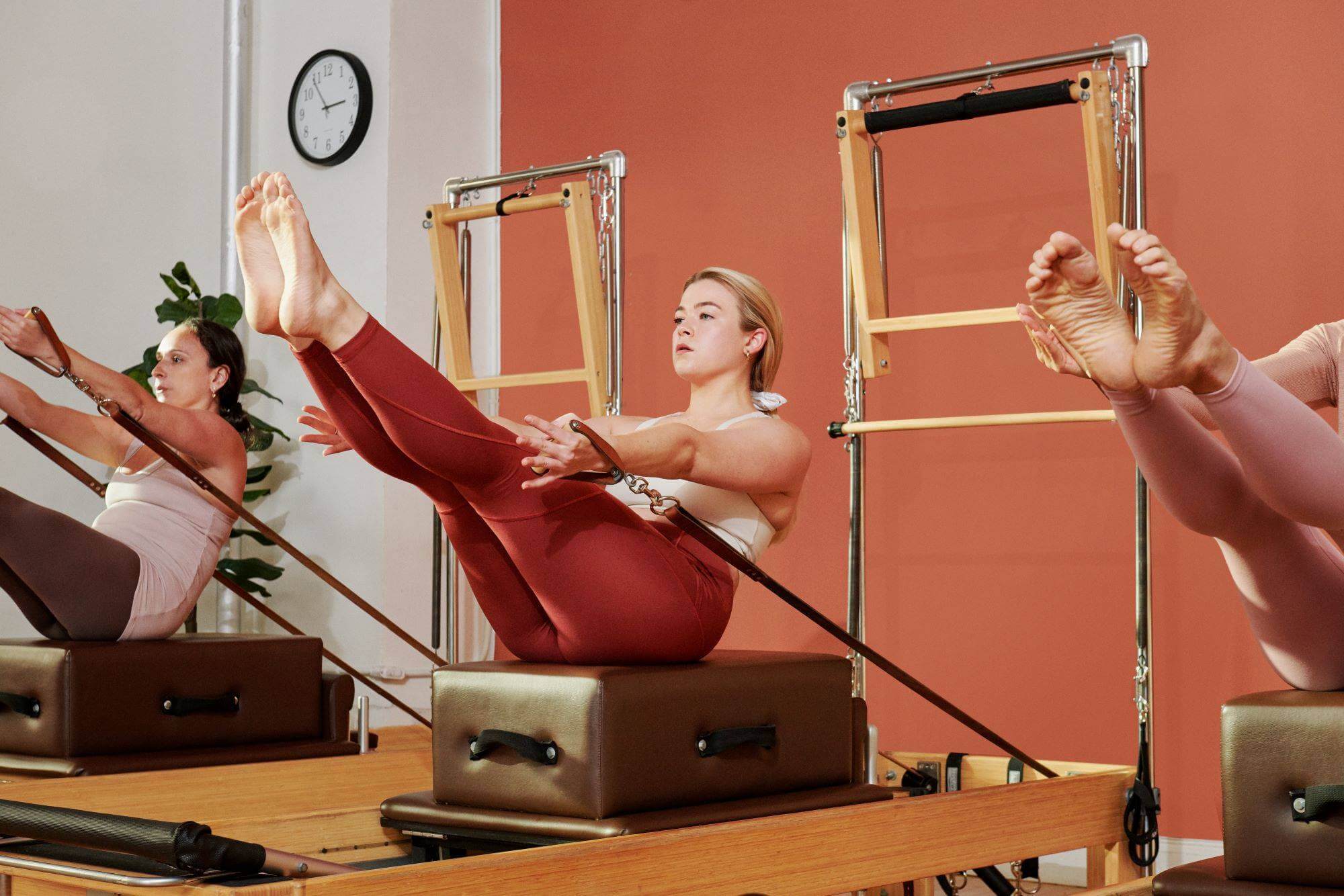