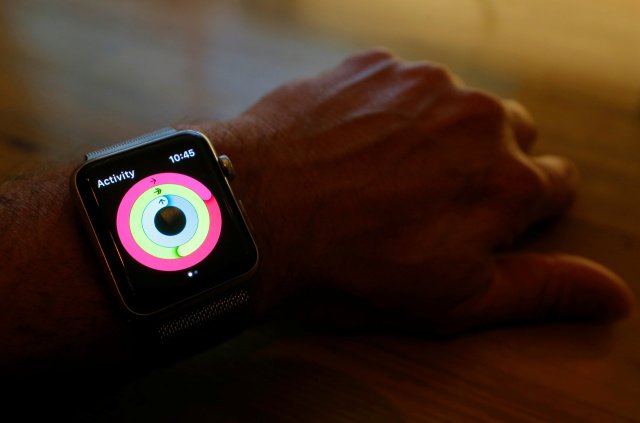 Earlier, we learned that Apple may be preparing “Apple One” subscription bundles that combine its existing services like Apple TV and Apple Music. However, it might also enter an all-new arena. The company is reportedly working on virtual fitness classes that would compete against offerings from Nike and Peloton, via an app for iPhone, iPad, and Apple TV, according to Bloomberg.

Codenamed “Seymour,” the fitness subscriptions would be available as part of a higher-end bundle with other Apple services. It would offer classes that rival Nike’s Class Pass and Peloton, Bloomberg reported, so presumably, that would include guided live and on-demand sessions. Apple isn’t likely to sell a bike (though you never know), so it might be closer to Class Pass with aerobic, yoga, kettlebells, and other classes that have limited equipment requirements.

The service makes sense for Apple, as products like the Watch and iPhone are already widely used for fitness and health tracking. On top of that, Apple Music would be a good fit by giving users workout tunes, while participants could be follow along on Apple TV.

There are a lot of other possibilities — Apple might even figure out a way to incorporate the Watch into exercise sessions using heart-rate, accelerometers, and other sensors. None of this is confirmed yet, however, so take it all with some serious skepticism.

*This article was originally published on Engadget by Steve Dent and can be found here. 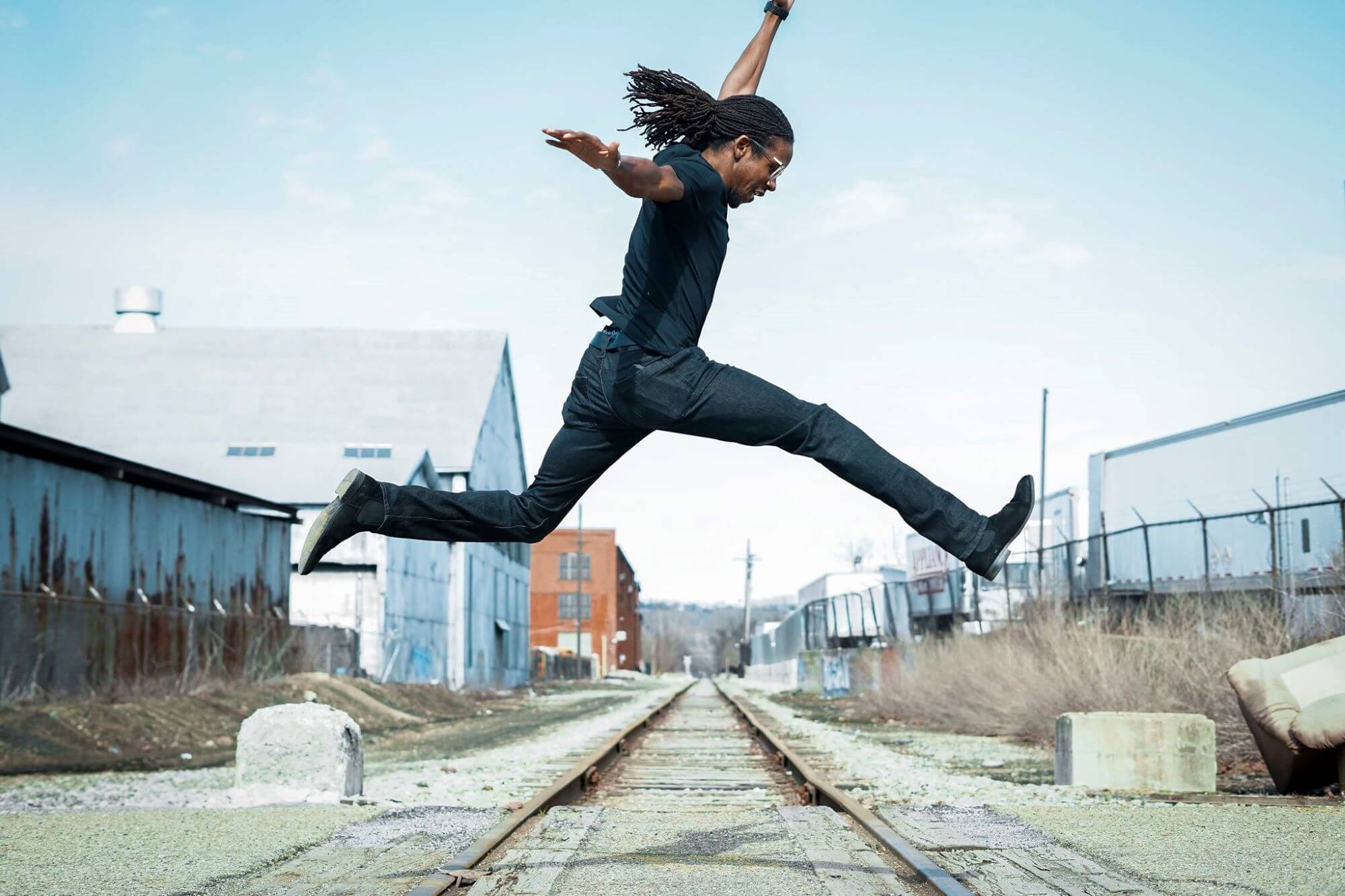 Revtown is Creating Athletic Jeans as Comfortable as Your Sweatpants 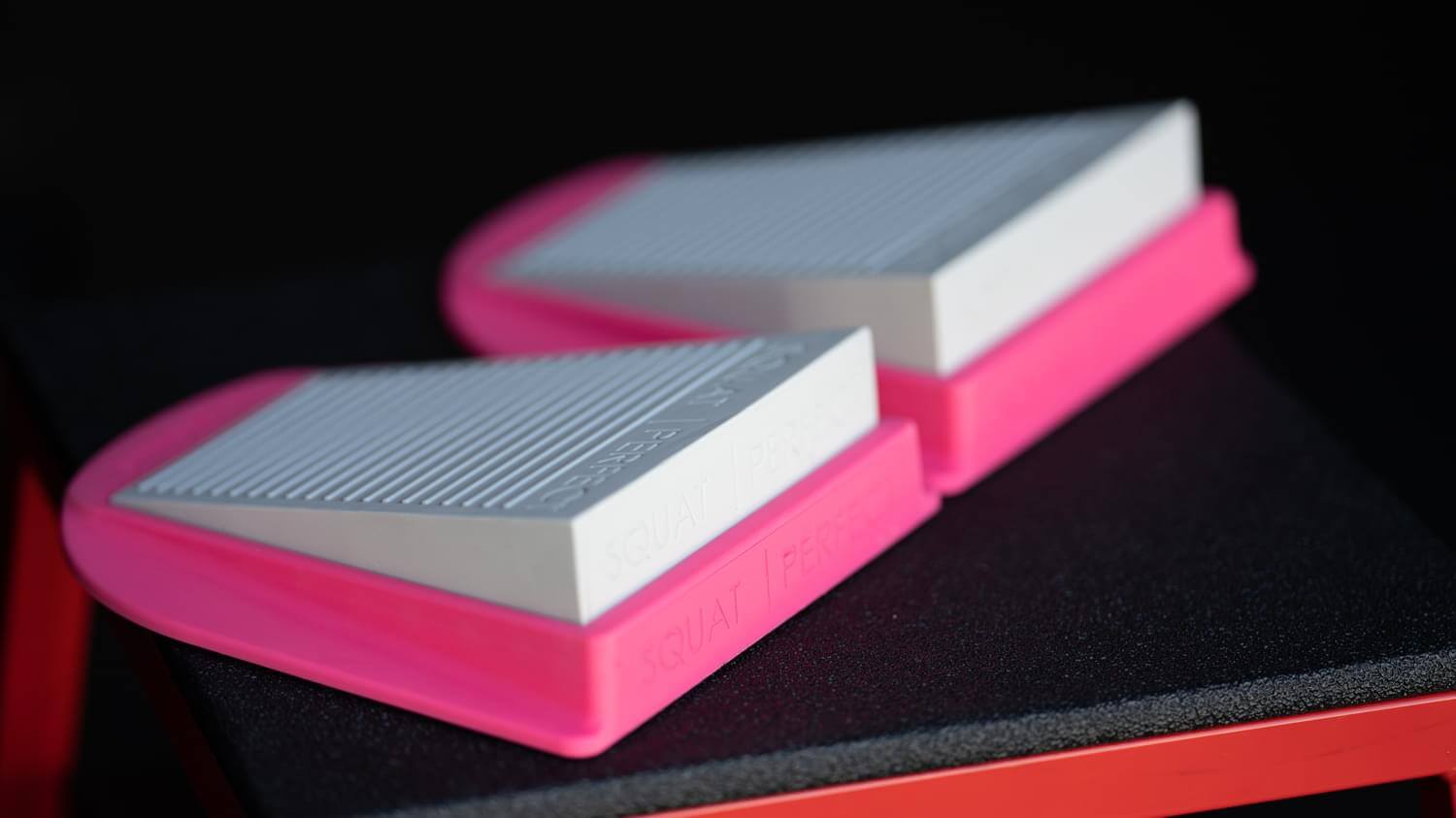 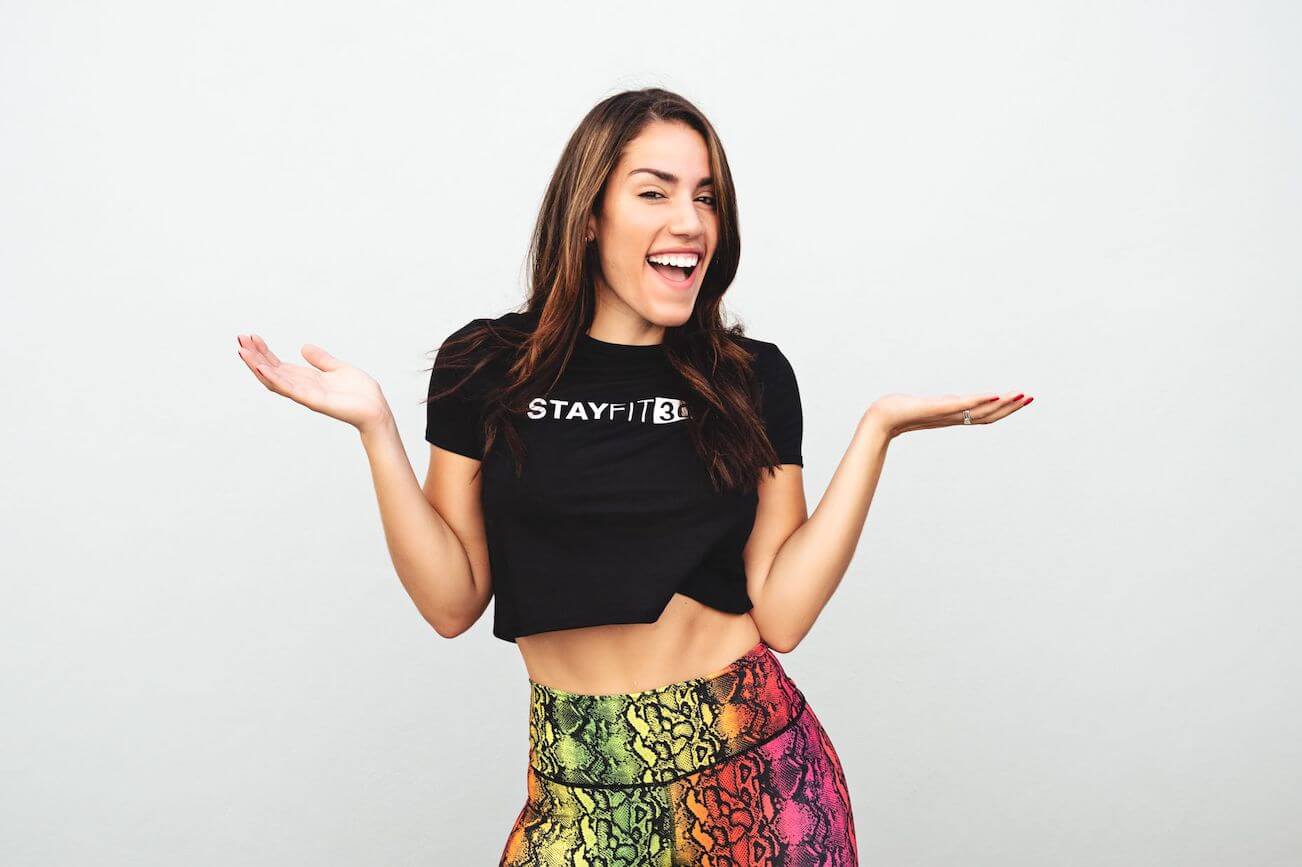