Barry's Bootcamp Employees Among the Latest in Coronavirus Layoffs 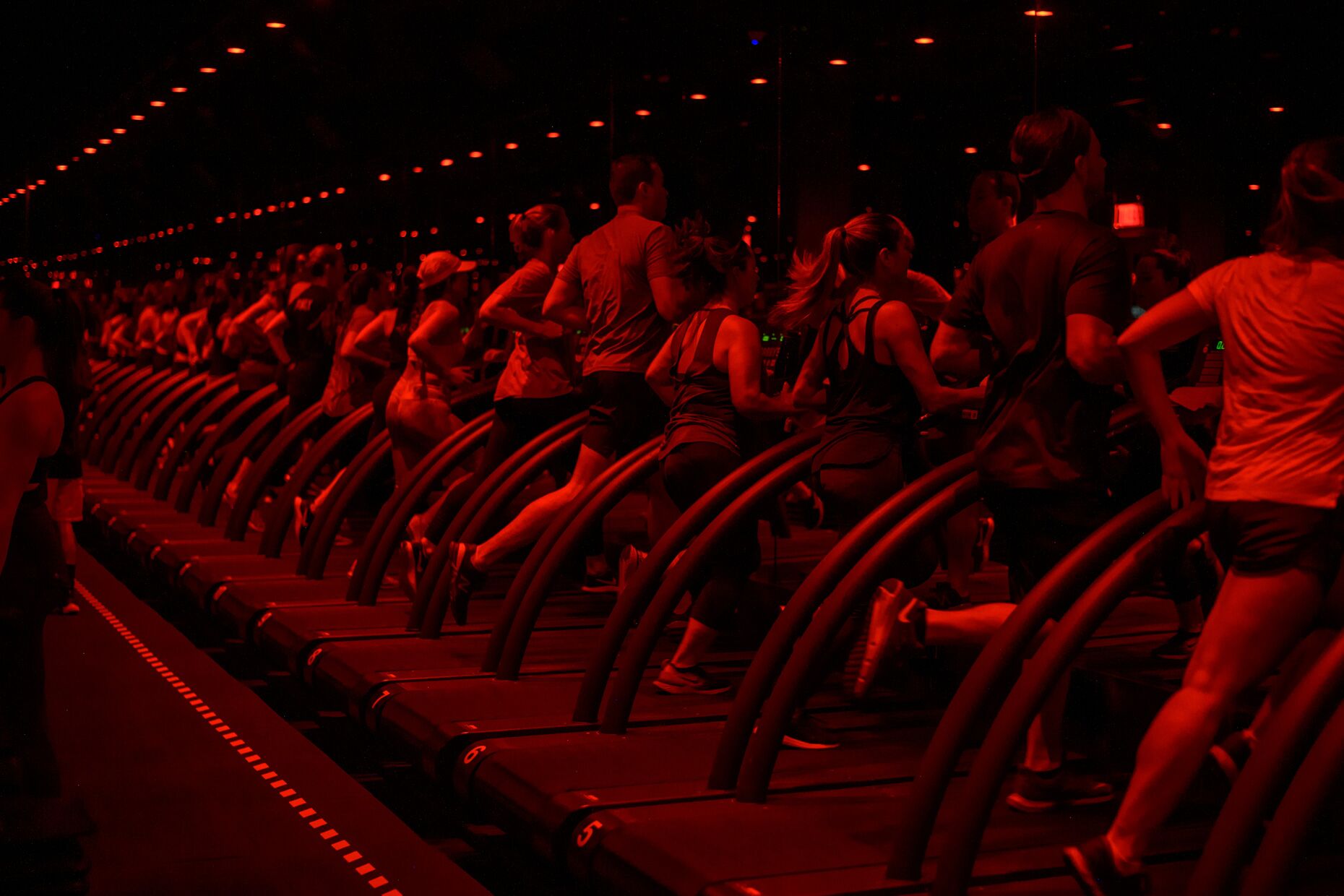 While the company initially continued to pay all employees in full the first two weeks after the Red Rooms were mandated to close, and continued to pay full-time employees and instructors for the following two weeks, Barry's Bootcamp was no longer able to continue these commitments.

"Sadly, after this, we had to make the difficult decision to let go of our part-time employees," said Gonzalez. "We are so grateful to these people who have served you with a smile and given their time and energy to furthering the Barry's mission."

Gonzales also shared that he would be waiving 100% of his salary and that senior leadership were also waiving "a significant amount" of their pay.

This announcement follows similar ones made by Flywheel and Solidcore last month.

"Our goal has been, and always will be, to do the absolute best we can to take care of our family during this time, and ensure we can continue to pay our employees who are working hard behind the scenes to bring you Barry's At Home," said Gonzalez.

The Barry's Bootcamp studios here in South Florida are franchised locations and do not fall under this corporate announcement. 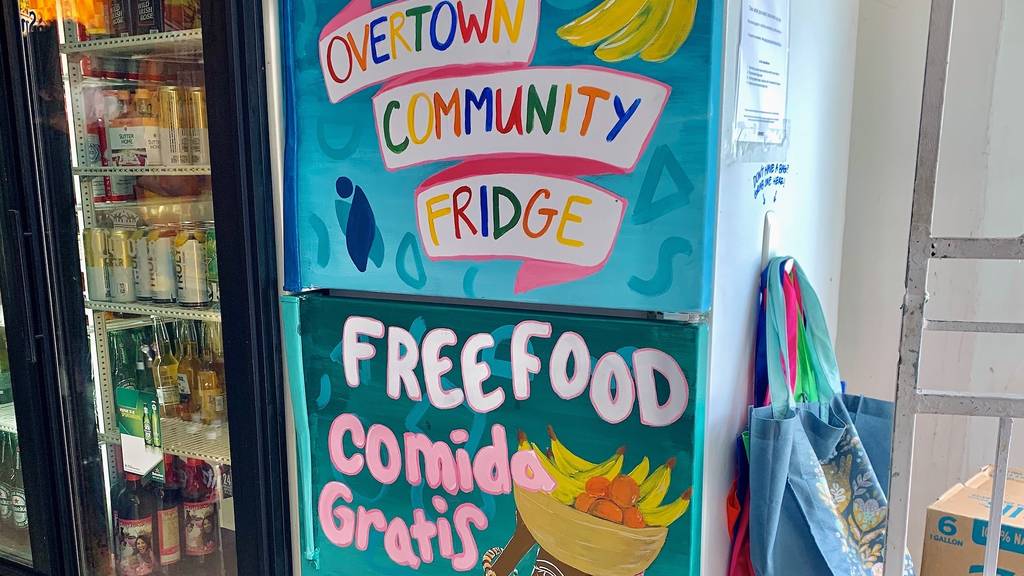 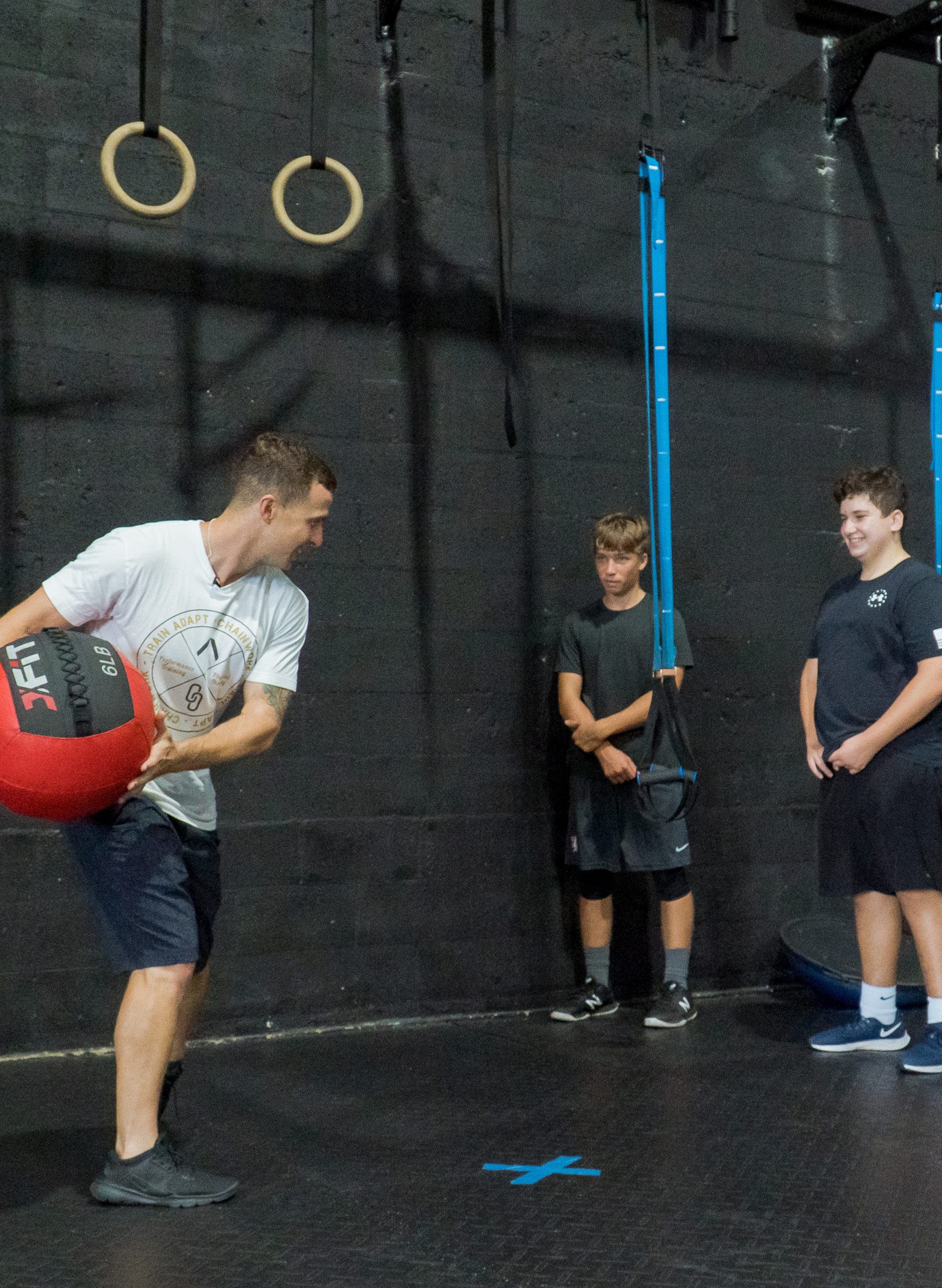 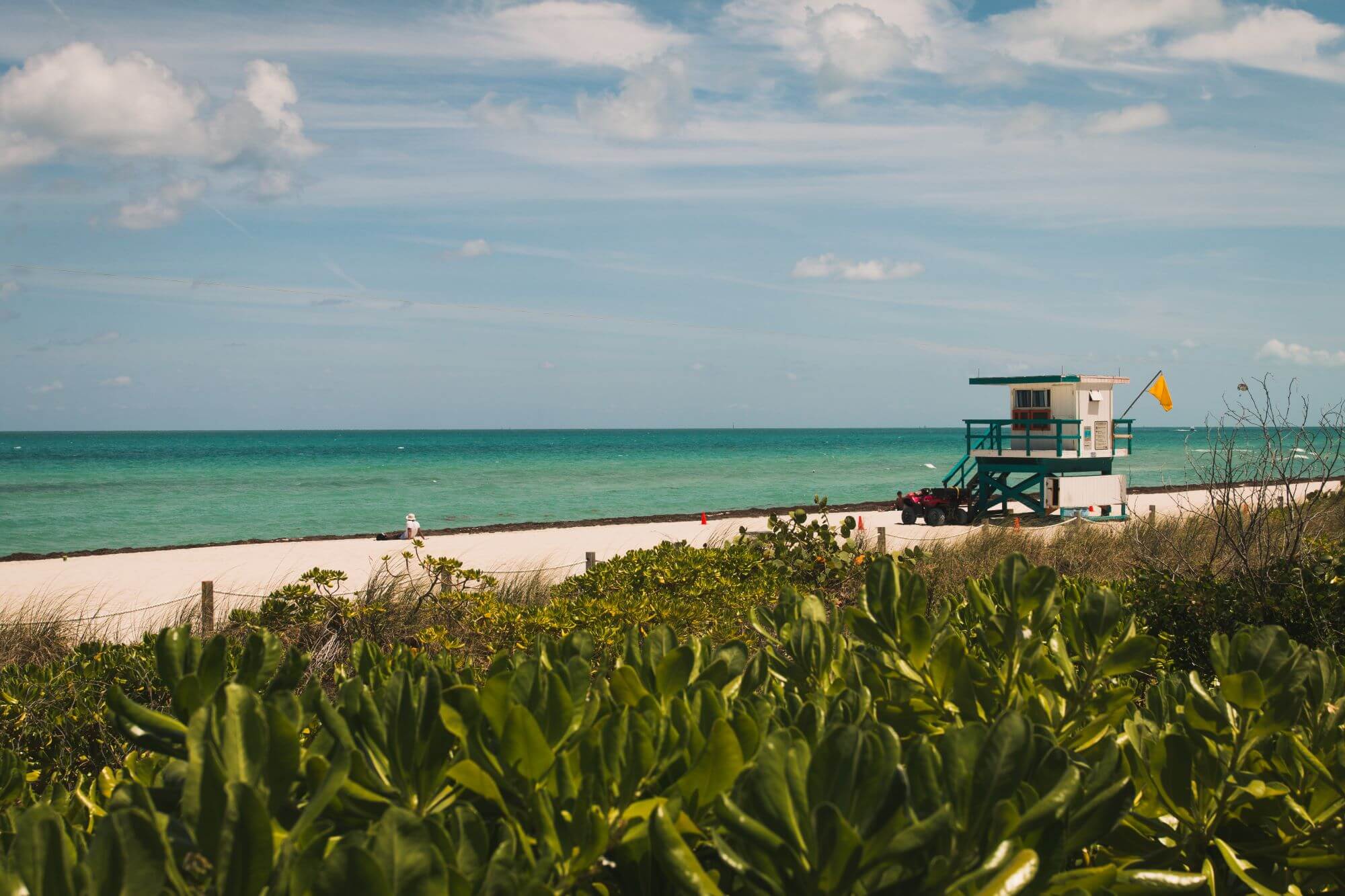