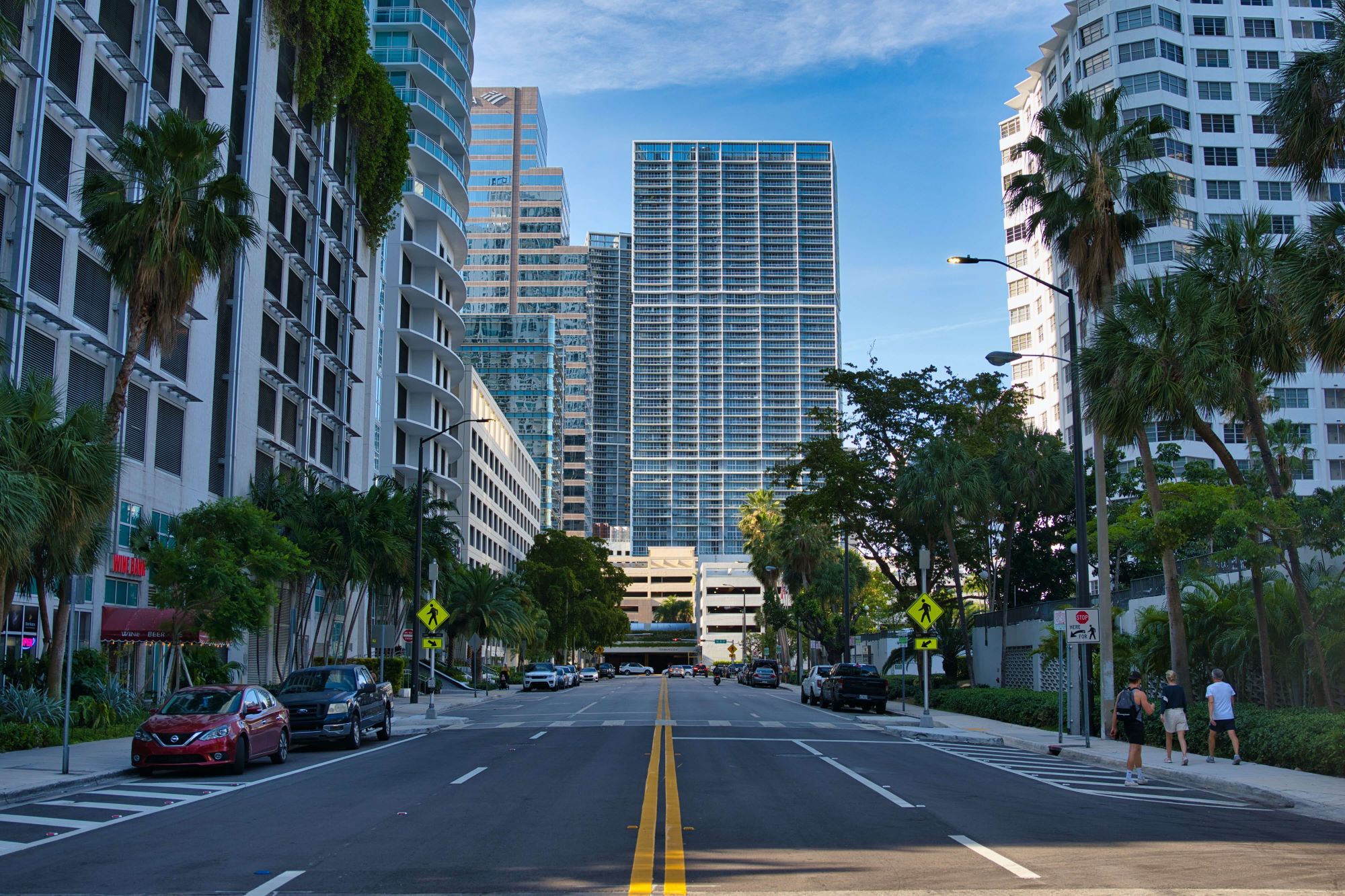 Canadian gym startup Silofit is expanding to the U.S. and will open a Miami office after raising $10.25 million in its first round of institutional funding, the company announced.

Silofit’s business flips the classic gym membership model. Instead of offering monthly subscriptions, the company rents out small, private gyms to individuals at an hourly rate ranging between $20 and $40, no strings attached.

The startup takes advantage of undesirable real estate, leasing studios between 500 and 1,000 square feet, usually with no windows inside the basements of office buildings, and turning them into high-end gyms.

“Given COVID, it’s an opportune time because of our supply, the real estate is cheaper, and the demand is also higher because so many gyms have closed,” CEO and co-founder Wilfred Valenta told Commercial Observer.

The company will use the new funds to open 50 locations across the U.S., starting with about five locations in Miami. But, it has not signed any leases yet and is looking for locations in South Beach, the downtown area, and Wynwood, Valenta said.

Silo already has 20 locations across Montreal and Toronto, with more than 12,000 users and 3,000 trainers.

With plans to open its first U.S office in Miami, Valenta hopes it will serve as the fitness startup’s North American headquarters as the company grows and expands.

Similar to its retail leases, the company has yet to sign an office lease. It’s in the market for 5,000 square feet in Brickell and South Beach to house 25 employees. For the time being, Silofit is based out of WeWork’s Brickell outpost with one full-time staffer.

Whitecap Venture Partners led the funding round with participation from other returning investors, including Courtside Ventures and Alate Partners.

This was originally published on Commerical Observer by Julia Echikson and can be found here. 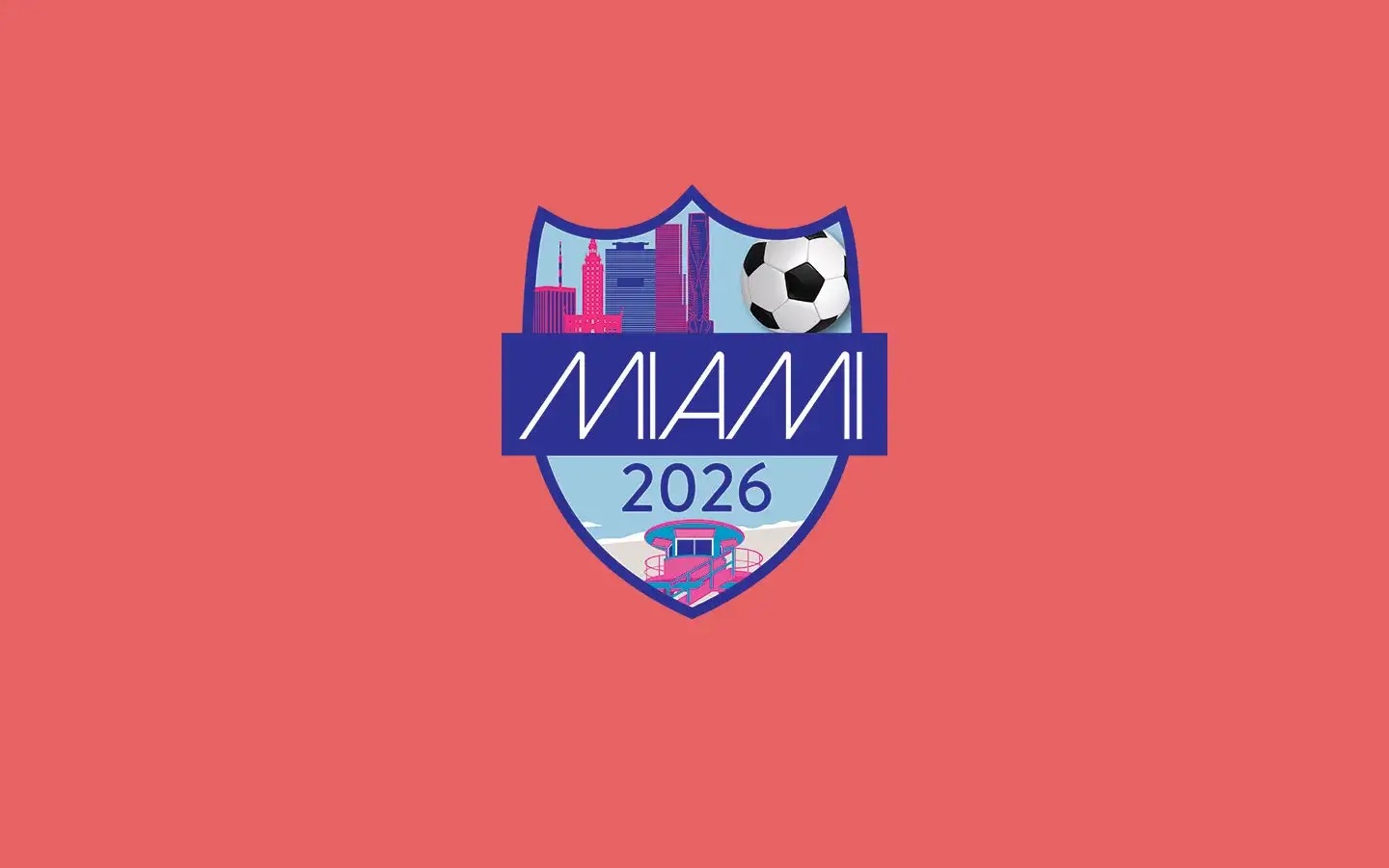 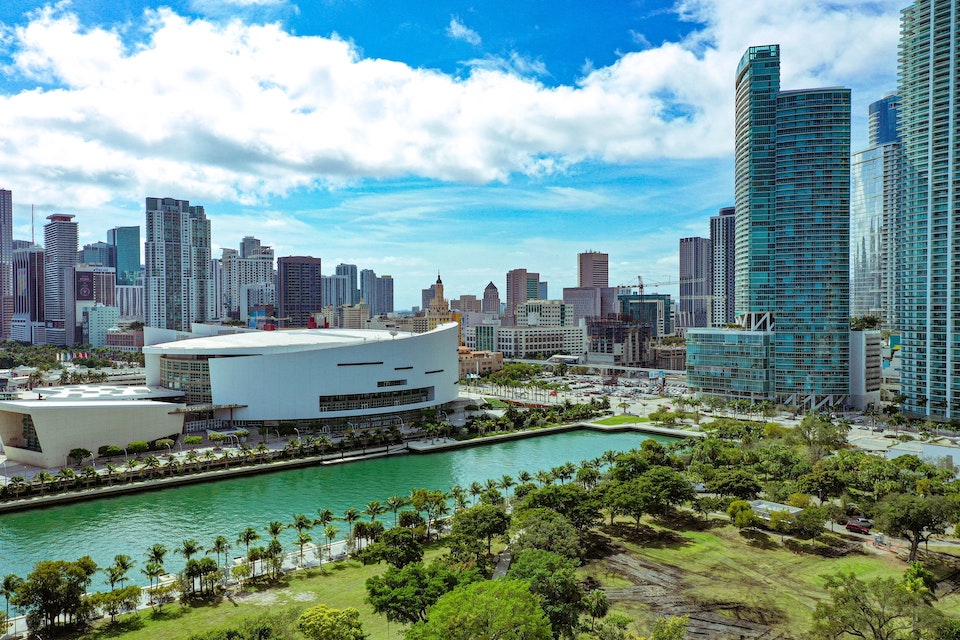 Miami Named "Happiest City in America" According to Survey 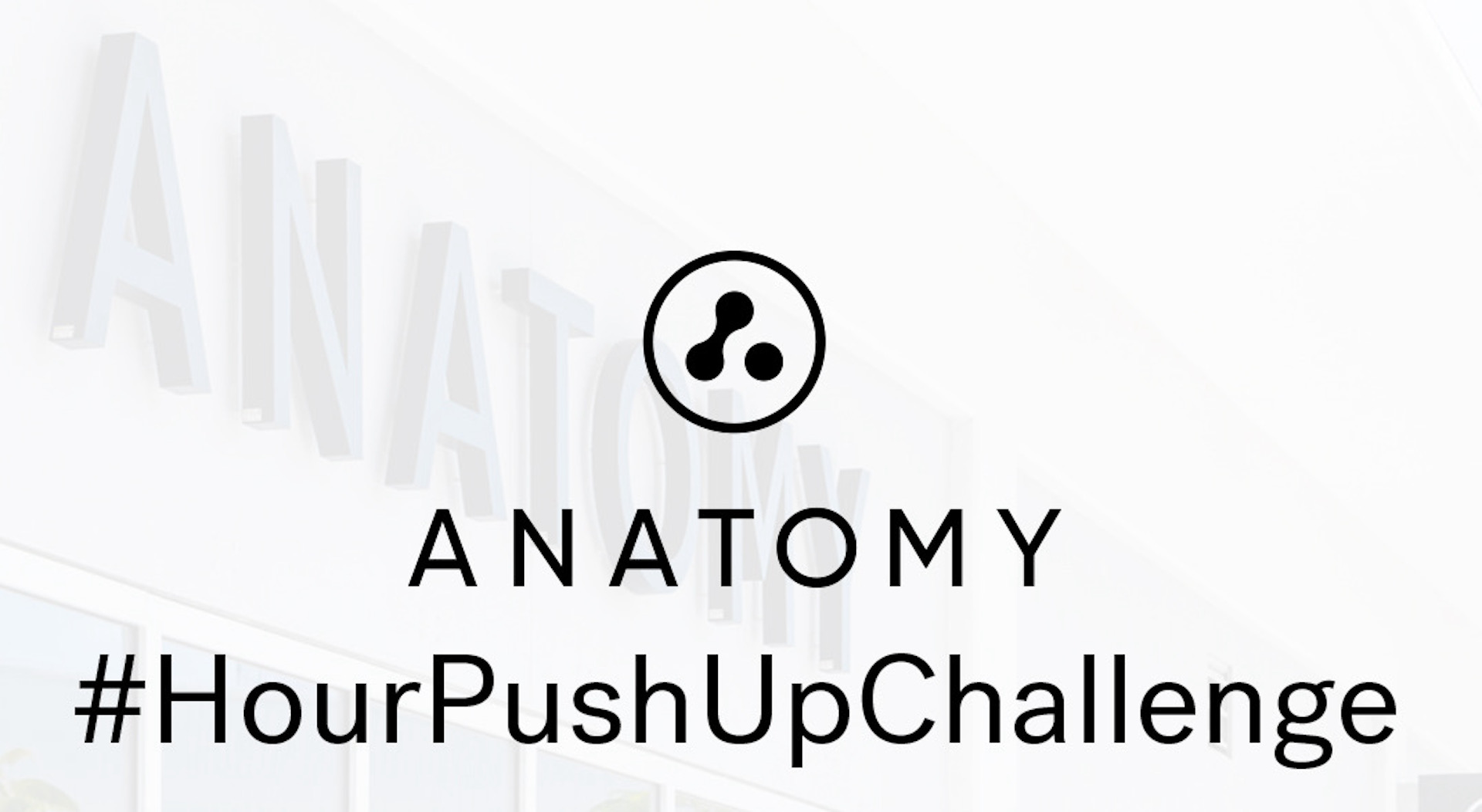