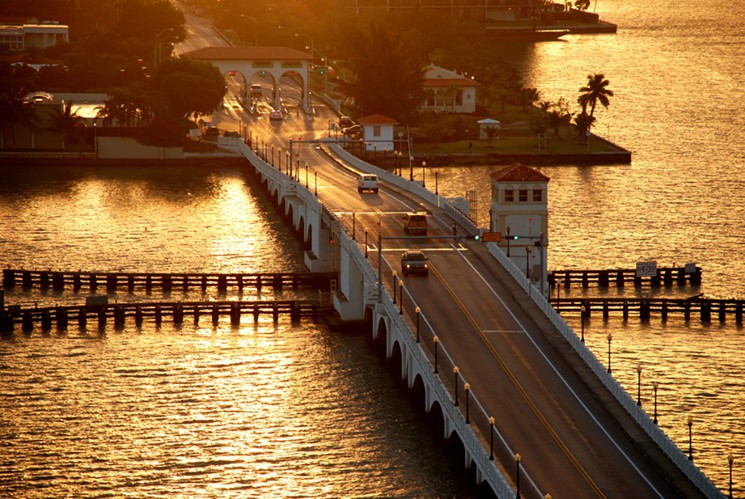 Miami cyclists finally have a reason to celebrate. The main bicycle link between the mainland and Miami Beach — the Venetian Causeway — will reopen February 29 after a nine-month closure for repairs.Karim Nahim, manager of the Miami Bicycle Shop, says the store is already feeling the buzz. This past Tuesday, a client entered the shop, located on Biscayne Boulevard at 18th Street, lugging a bike with a rusty chain, flat tires, and broken gears. “It just looked like he hadn’t used it in a while,” Nahim says.And he hadn’t — not since last June, he told Nahim, when his preferred commuter route closed. “He said he didn’t feel safe biking any other road, so he preferred not to bike at all. It had been inside gathering dust.”When the Venetian Causeway renovation project was announced last year, cyclists across Miami bemoaned the loss of one of the only true bike-friendly roads in town. The $12.4 million project, which rebuilt a stretch of the historic bridge, left cyclists who travel between South Beach and the mainland no other choice but to traverse the busy MacArthur and Julia Tuttle Causeway. Both are far more dangerous; cars often speed at upward of 80 mph, and there are no separated bike lanes. It's not uncommon to find broken glass and other debris along the road.“When we heard they were closing, we forecasted we were going to take a hit financially in the bike shop,” Nahim says. “This is a question of safety.”Indeed, just last weekend, a cyclist was struck in a hit-and-run on the MacArthur by a suspect fleeing an attempted carjacking. According to the Miami Herald, the cyclist was hit near Palm Island and later taken to Jackson Memorial Hospital with non-life-threatening injuries.Nahim says business did indeed take a hit. The Miami Bicycle Shop experienced a 30 percent decrease in sales since June, he says. “I think many people just hung up their bikes.”To celebrate the reopening of the Venetian, the shop is organizing a bike ride across the causeway February 29. Cyclists will meet at the shop at 5:30 p.m. and finish around 7 at the Corner for a celebratory happy-hour beverage. Cyclists are encouraged to bring lights and a bike lock and to wear a helmet.So far, almost 500 people have RSVP'ed, which Nahim says proves the importance of the Venetian to the tight-knit cycling community in a city with lagging bike infrastructure and lack of respect for cyclists.“We honestly weren’t expecting that many people wanting to celebrate,” he says. “But it goes to show how important this is.”* This article originally appeared in Miami New Times written by Jessica Weiss. 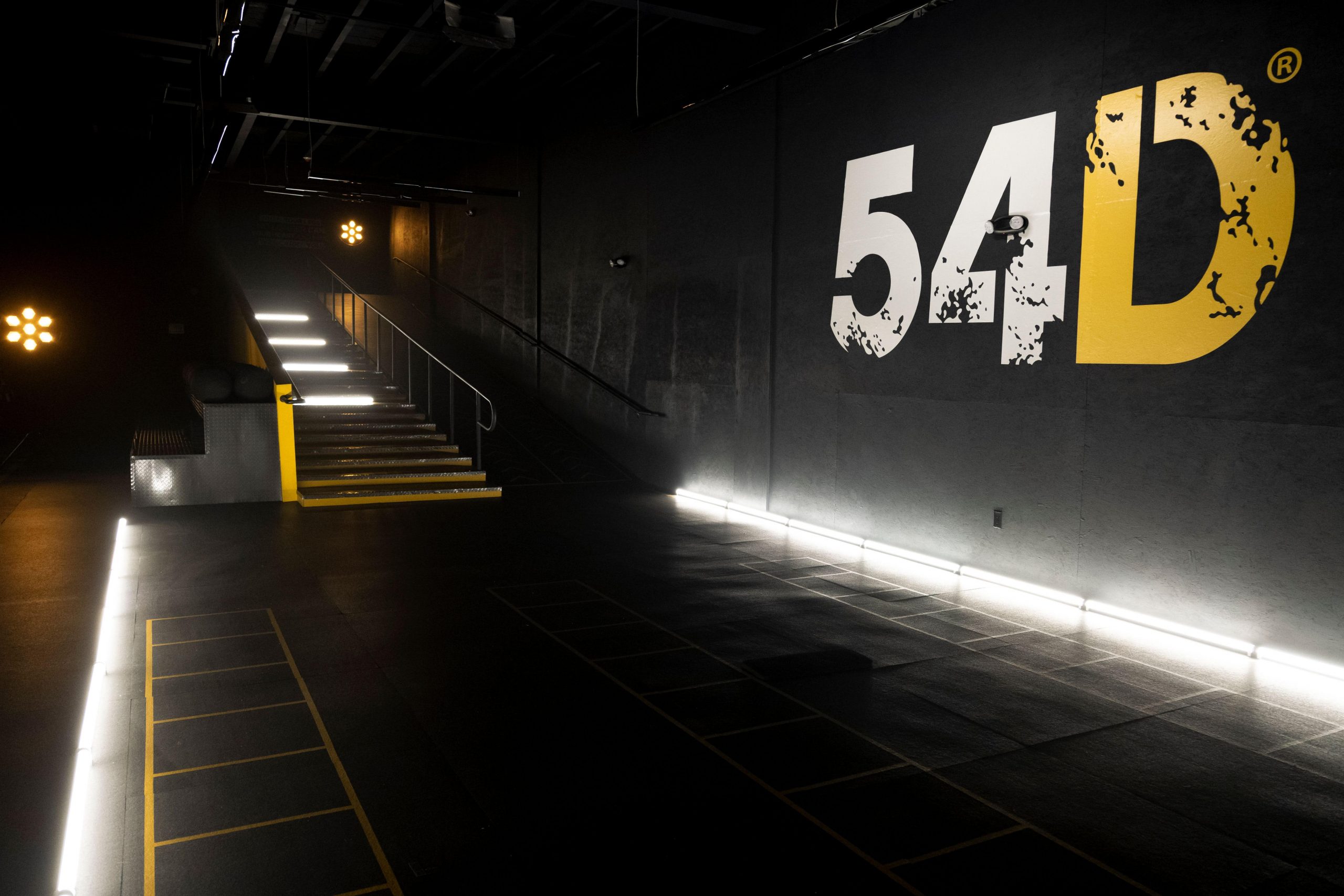 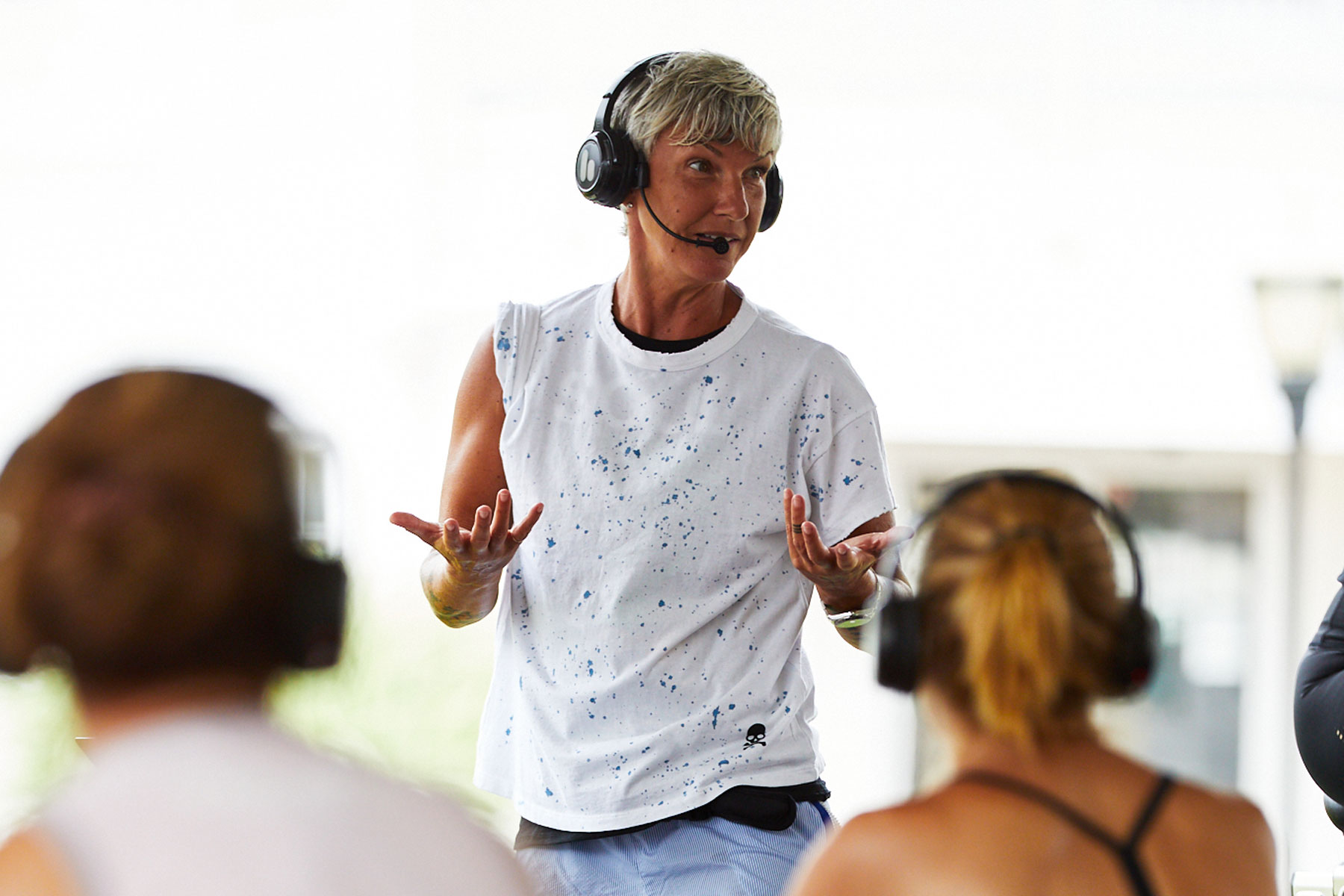 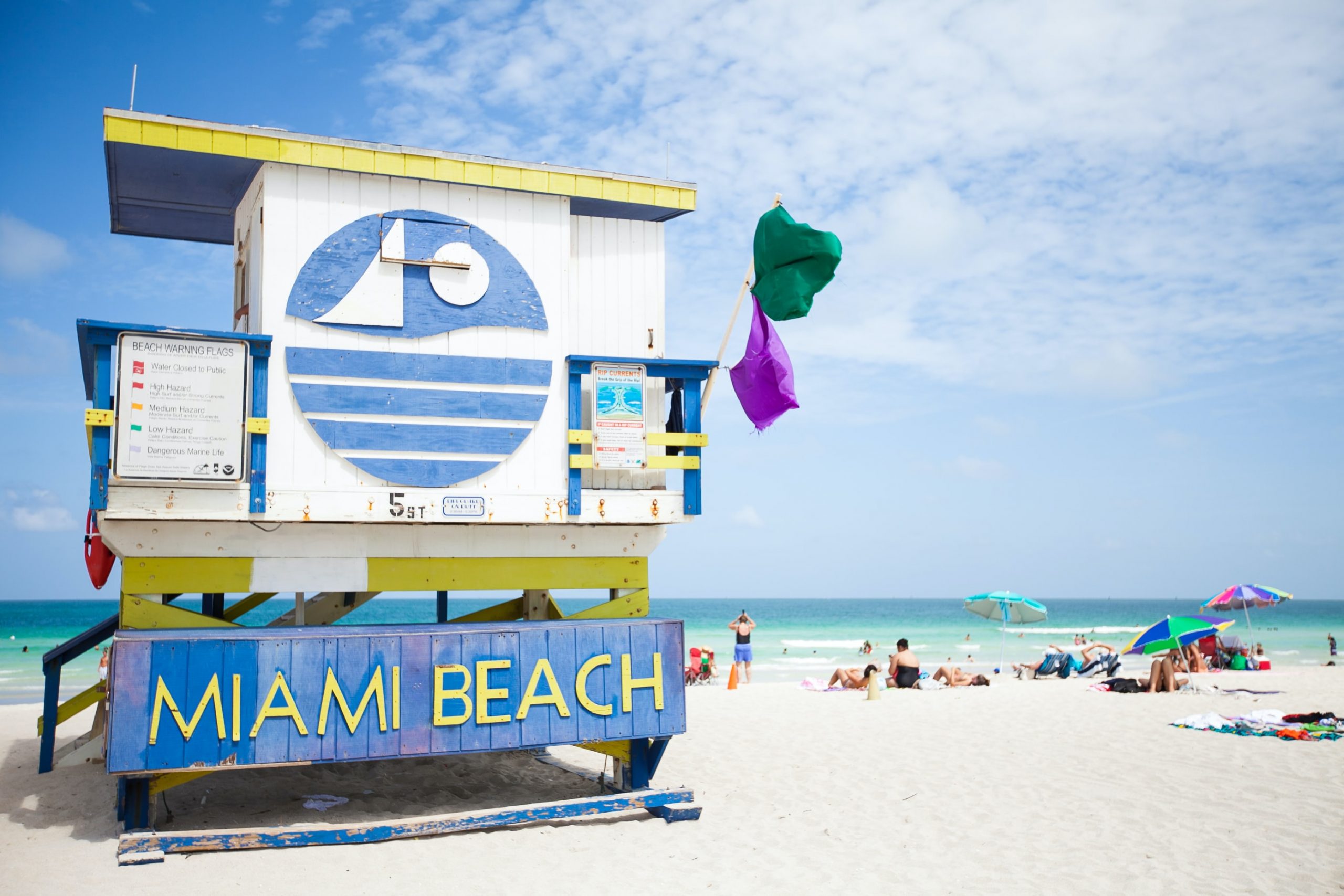