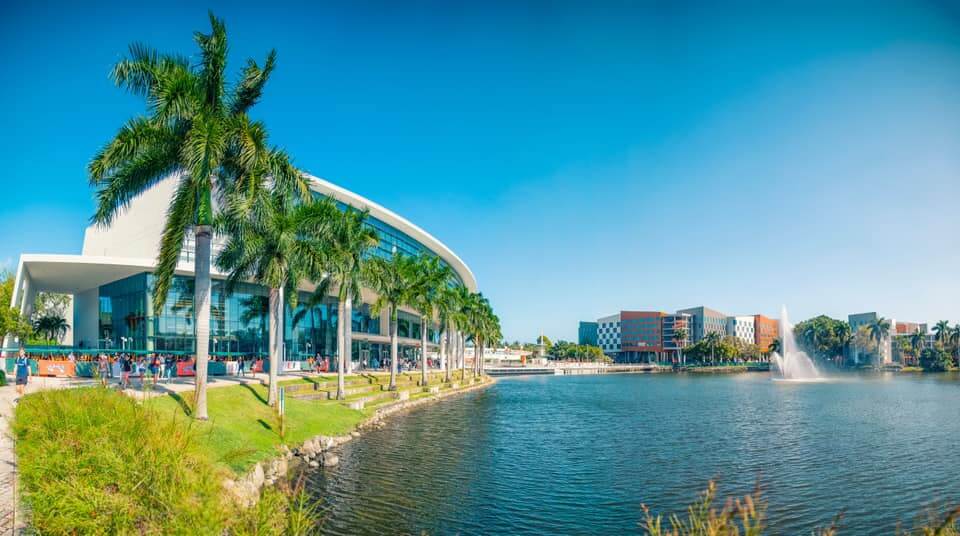 Lambert's offer to the Hurricanes -- which could add up to as much as $540,000 this year -- is the largest reported sum for a college sports endorsement deal since new state laws and NCAA rules opened the doors for players to make money last week.

"I want to help the kids. I want to reward them for what they do, and I want a better product on the field, too," Lambert told ESPN on Tuesday. "I want to improve the reputation of the school and the team I love so much. I think it's a cool opportunity to get involved and make a difference."

Lambert said the offer is the largest marketing effort his MMA business ever has made. He says he's not sure he'll continue to offer the same deal to Miami players in future years, but he already has bigger plans in the works to create a consistent way to provide some money to every player on the Hurricanes' roster.

Lambert has also started a corporation, called Bring Back The U, that will be solely focused on putting money in the pockets of Miami football players. He said the company will attempt to rally support from local businesses to hire the players as spokesmen. He says he also plans to host fundraising events and then donate the proceeds to any local business that agrees to use the donation to pay for Miami players as spokesmen.

Lambert said he has had multiple conversations with the school's compliance department to tell them about his plans. He also has hired attorney Darren Heitner to make sure what he was doing didn't violate new state laws.

Heitner helped craft Florida's new name, image and likeness law and has consulted with several athletes and businesses looking to use college athlete endorsers. He told ESPN that Lambert's fanhood and previous donations that he has made to the athletic department do not prevent him from creating a company that facilitates endorsement deals for Hurricanes players.

Heitner said Florida's law only prohibits an entity that has directly supported the university or the athletic department from paying or facilitating these deals. Lambert's new corporation has no relationship with the university.

"There's no prohibition on an entity who may have a booster as a member," Heitner said. "The only restriction is if the entity itself supports the institution or the athletic department."

Many of the state laws currently in place have similar language addressing booster involvement. The NCAA rules, which dictate what is allowed in the 30-plus states that don't have NIL laws in place, also have no restrictions that would make an effort like Lambert's against the rules.

Lambert said he has already had several inquiries about Bring Back The U from other local businesses since launching his new fundraising company on Tuesday morning. He does not have any plans set in stone yet for their fundraising event, but he said every dollar they make will eventually land in the hands of a Miami football player.

"I'm not looking to profit from this," Lambert said. "I want to try to bring people together and make our team better. I've got too many Gator and Seminole friends that have been s----ing on me for the last 20 years. I want to reverse it."

This was originally posted on ESPN.com by Dan Murphy and can be found here. 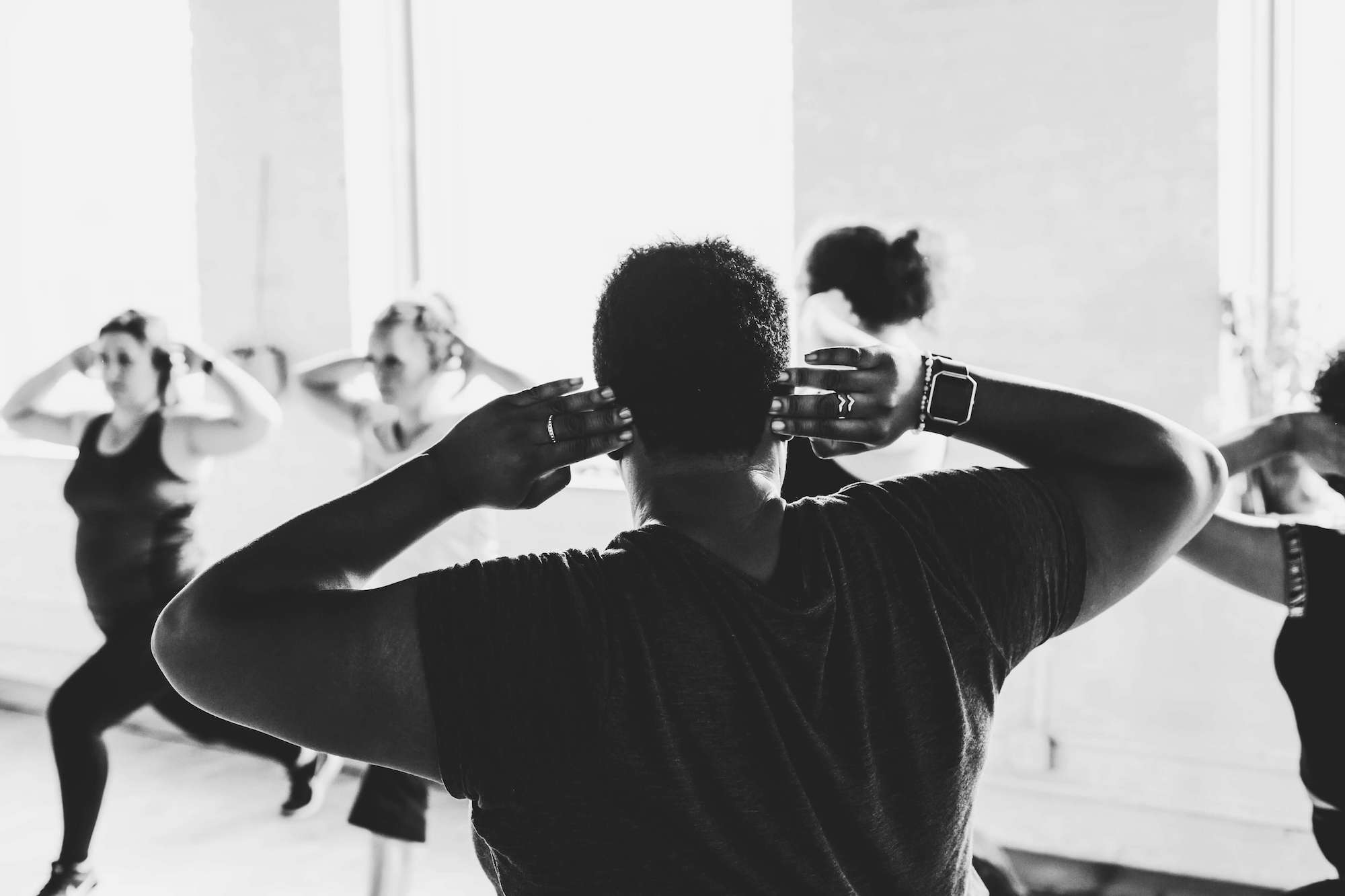 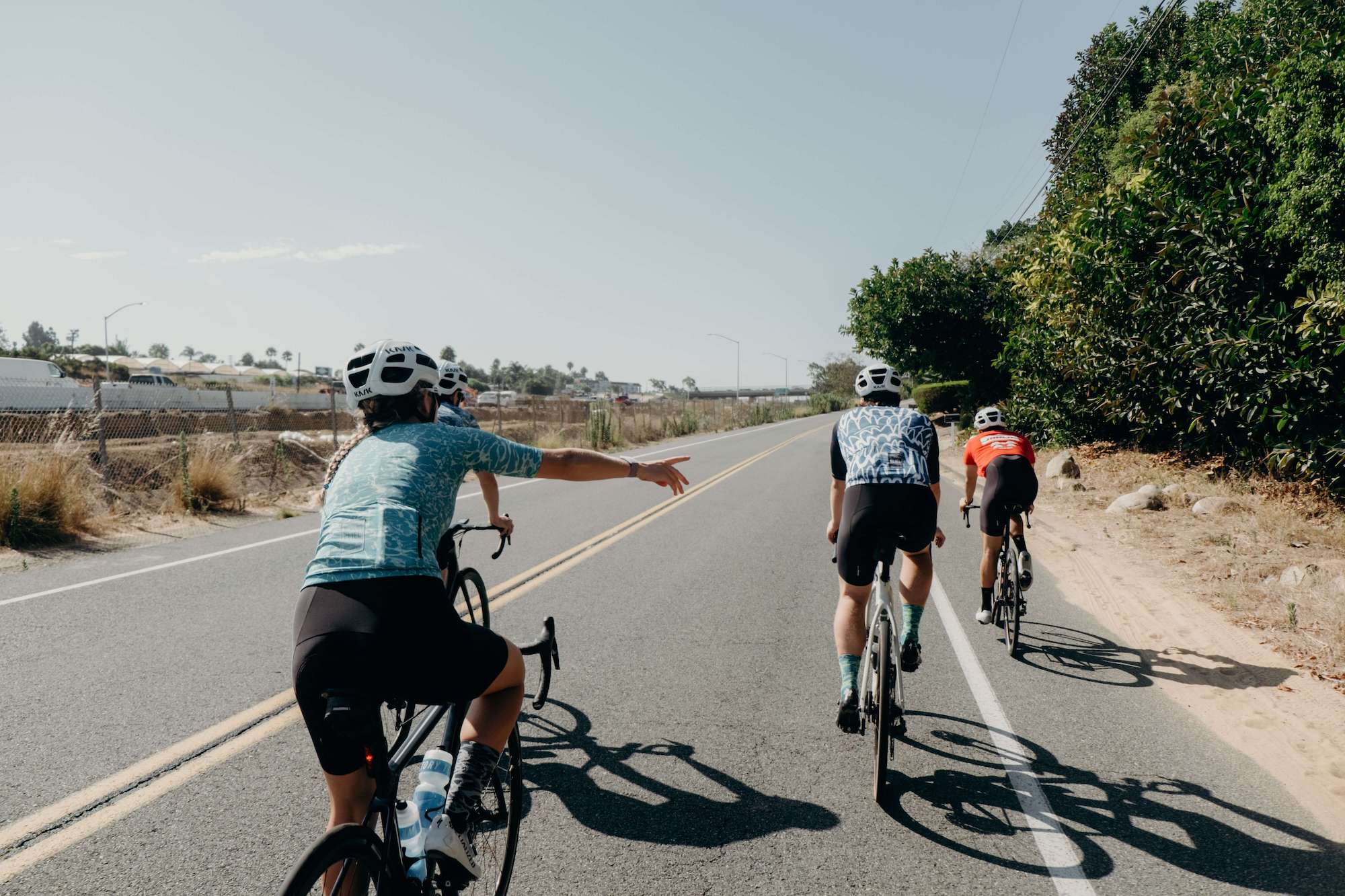 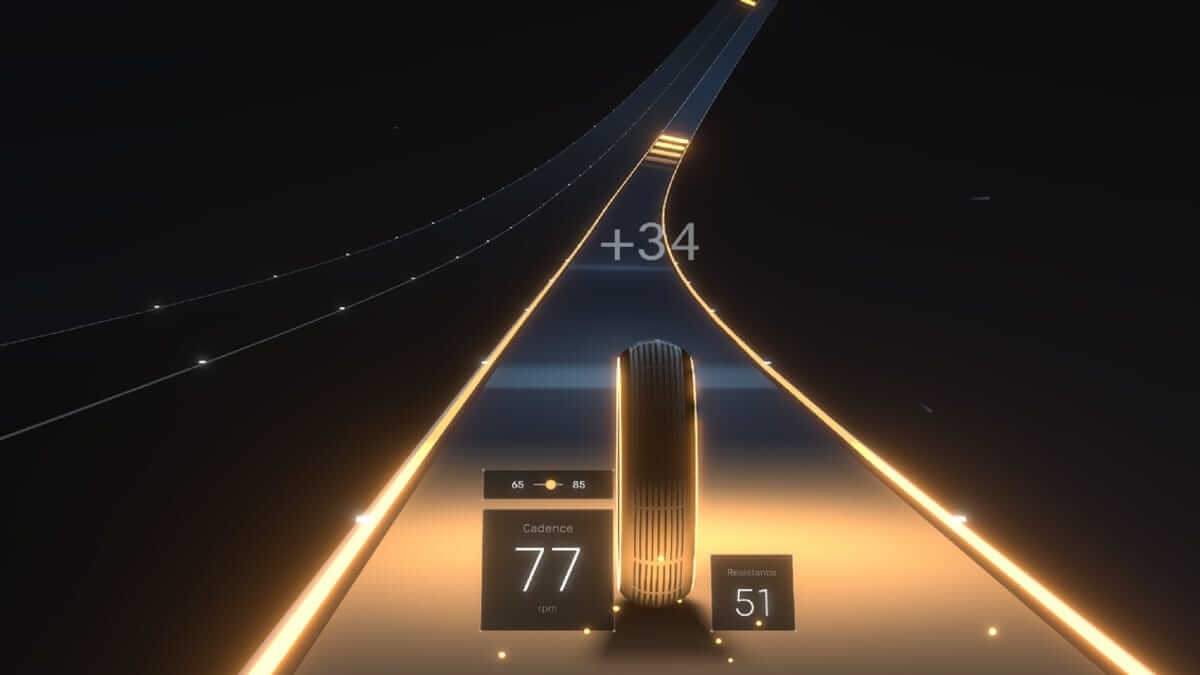 Peloton Announces Plans for Gamified Workouts Via Their App