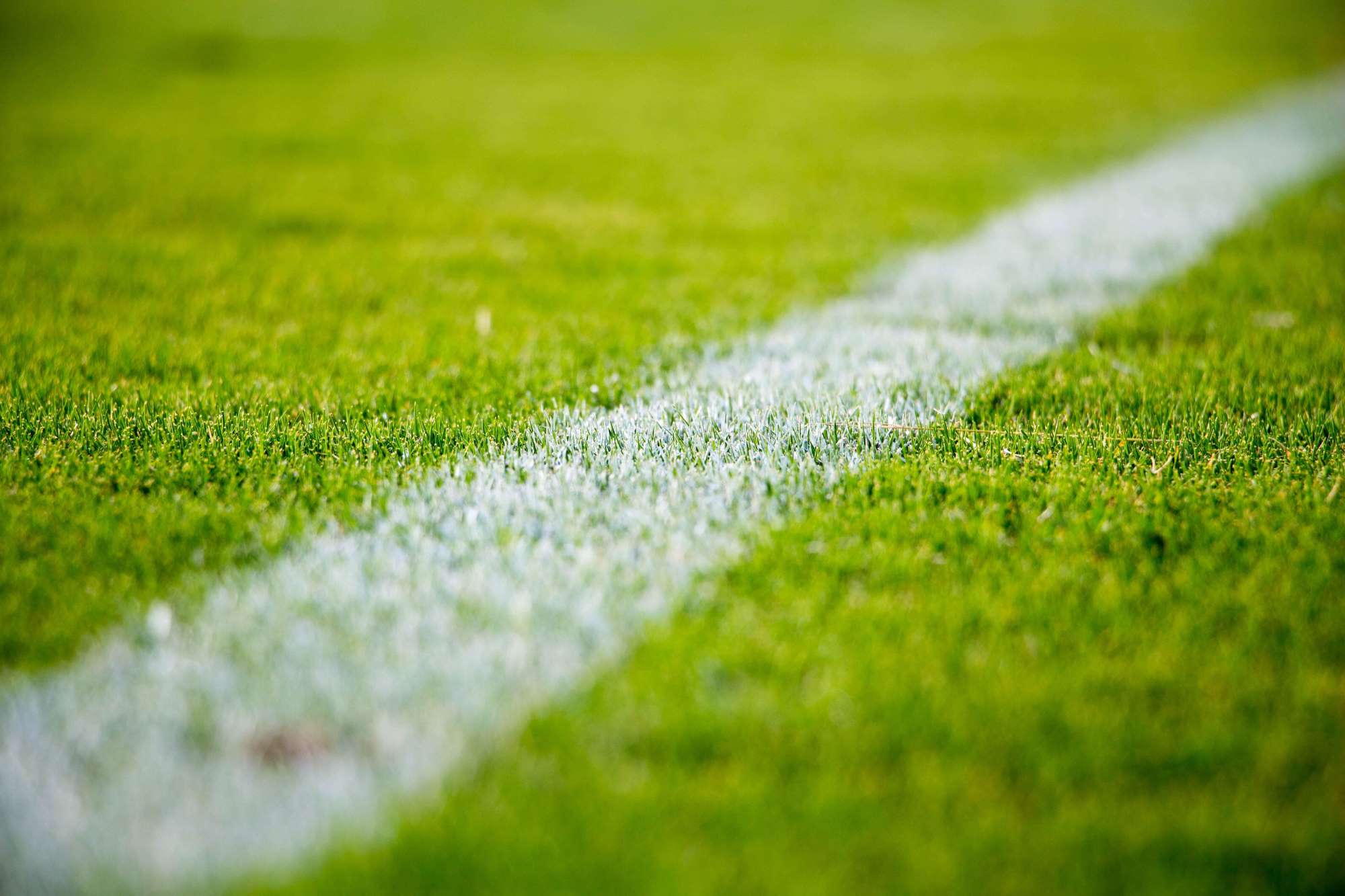 Christopher Corey, a spokesman for the developers of Destination Sport, said it would be the biggest indoor multisports facility in North America at about 820,000 square feet. It would be constructed behind the TopGolf at 11850 N.W. 22nd St., within the Beacon Lakes business park. The location is just west of Florida’s Turnpike and the Dolphin Mall.

“The athletes involved in this project aren’t just putting their names on it,” Corey said. “They are designing the academy programming that is going on in the facility.”

The features of Destination Sport are designed not only for locals, but are expected to attract people from across the county and around the world for training and competitions, Corey said. The indoor setting will allow people to train and hold events without fear of the South Florida rain or heat, he added.

The facility will include:

“Now a parent can go to one building and have all of the sports for their children to play,” Corey said. “And meanwhile, the parent can go to the fitness center or the wellness programs or the rejuvenation spa.”

Corey added that the construction process is going "according to schedule." It's expected to take about 24 months to build.

Dan Weber, an executive at Tru North Capital Group, said private capital has been raised for the project to cover its anticipated $150 million cost and the team is currently finalizing the site design with architect Robert Andrus of Andrus Architecture in Rockford, Michigan.

"This is getting more exciting as we get closer to getting it cranked up," Weber said.

In May, the Miami-Dade County Commission approved $2.94 million in incentives for Destination Sport, which was called “Project Phoenix” at the time. The incentive application said the facility would create 229 jobs with an average salary of $63,834 over 10 years.

This was originally published by Brian Bandell for the South Florida Business Journal and can be found here. 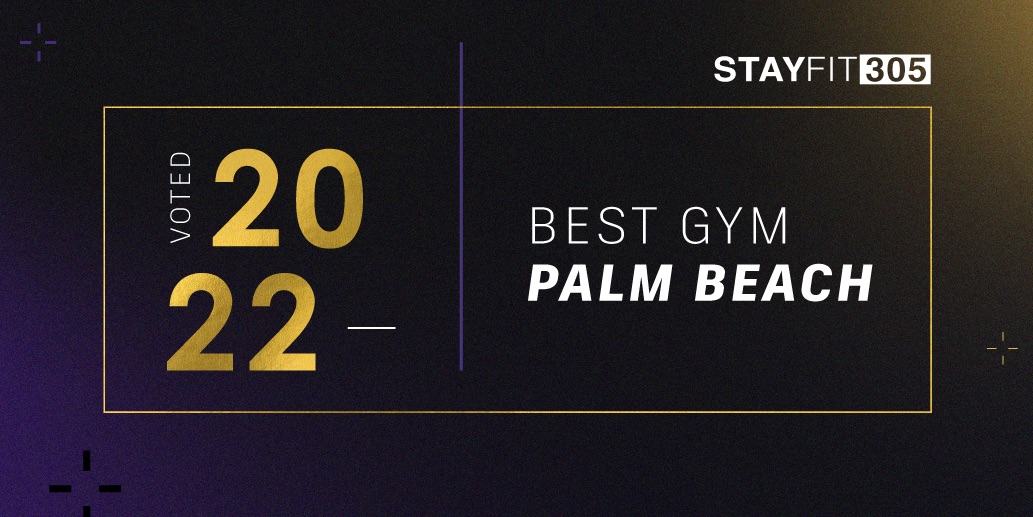 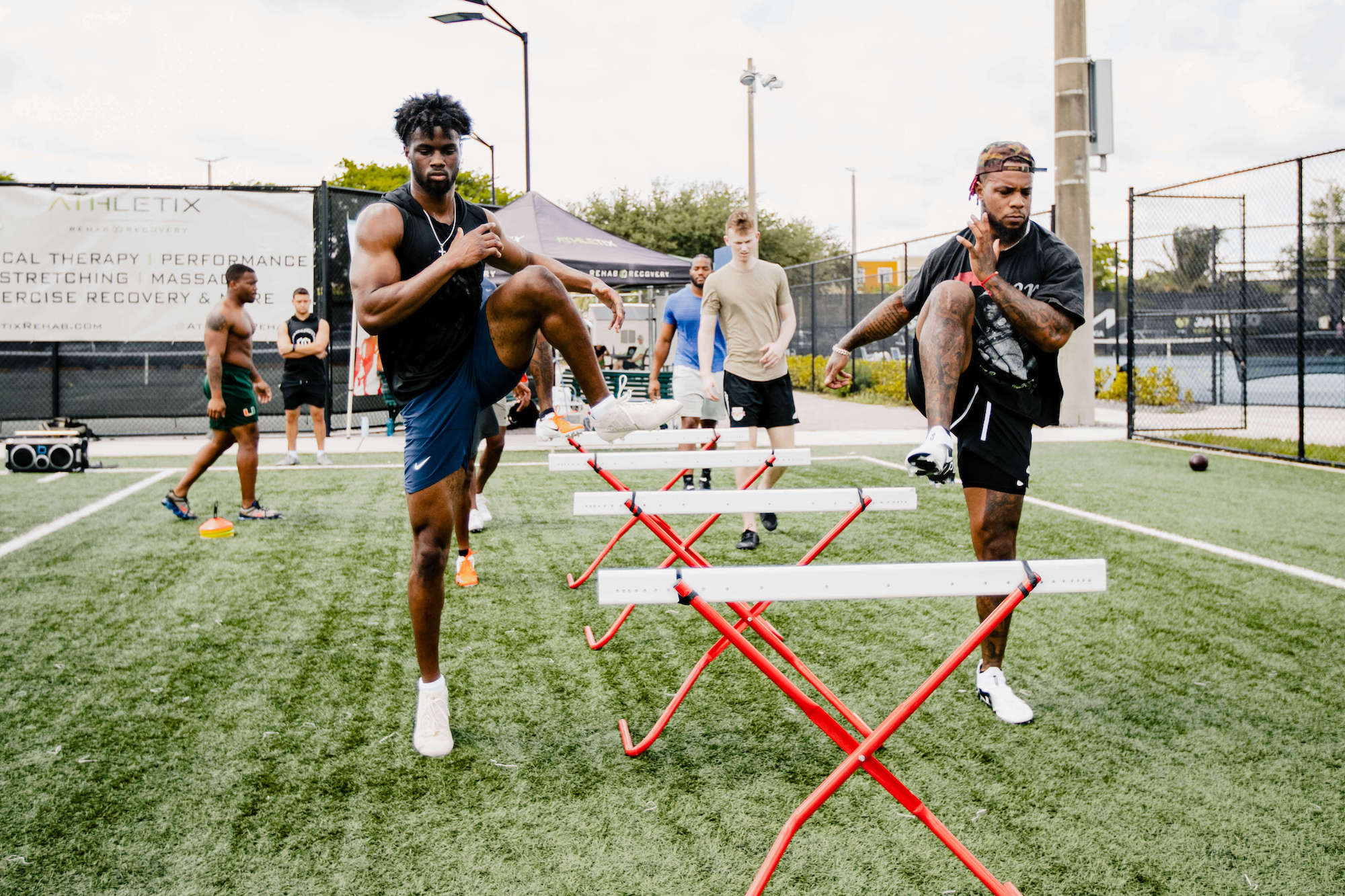 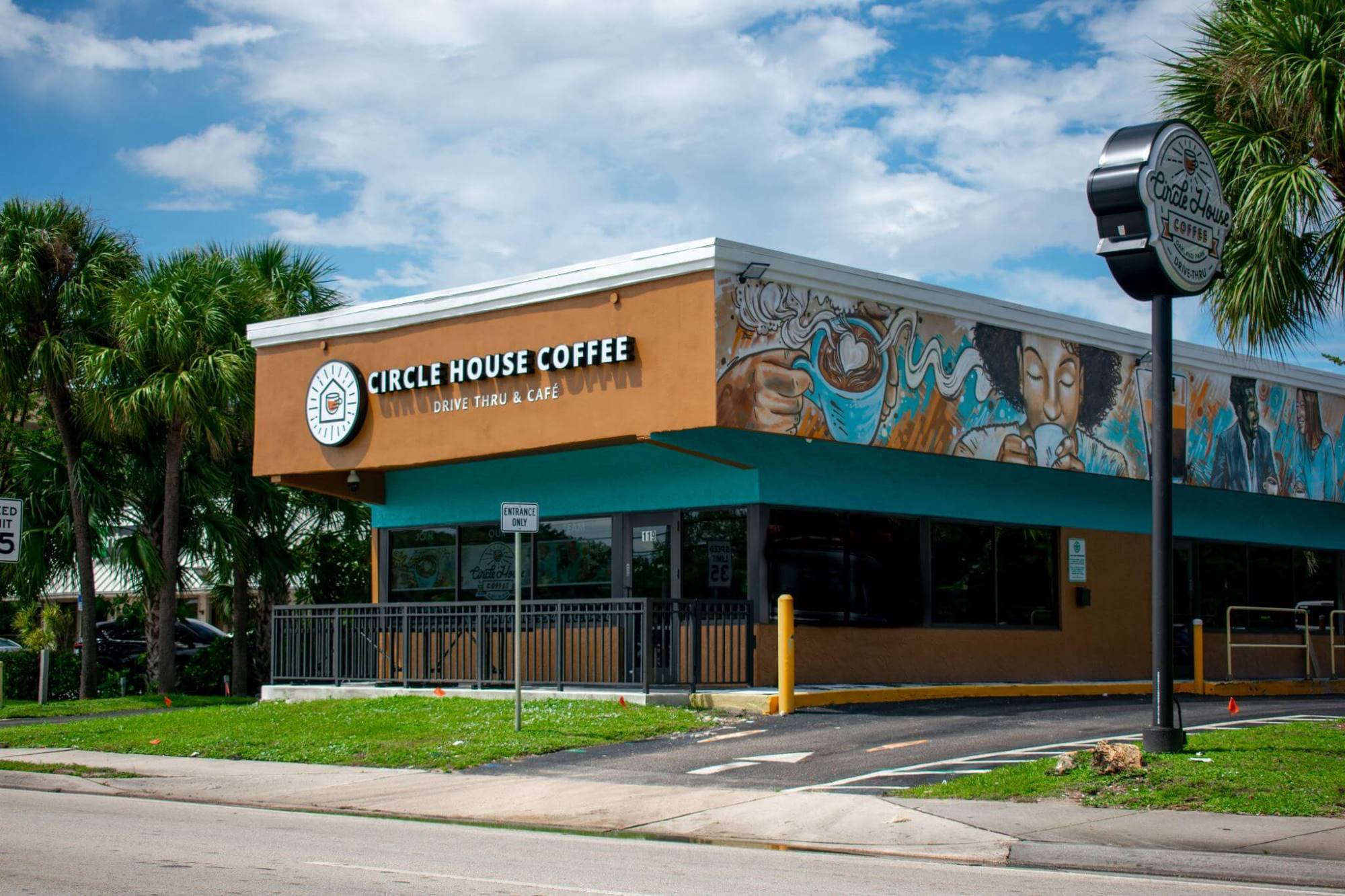