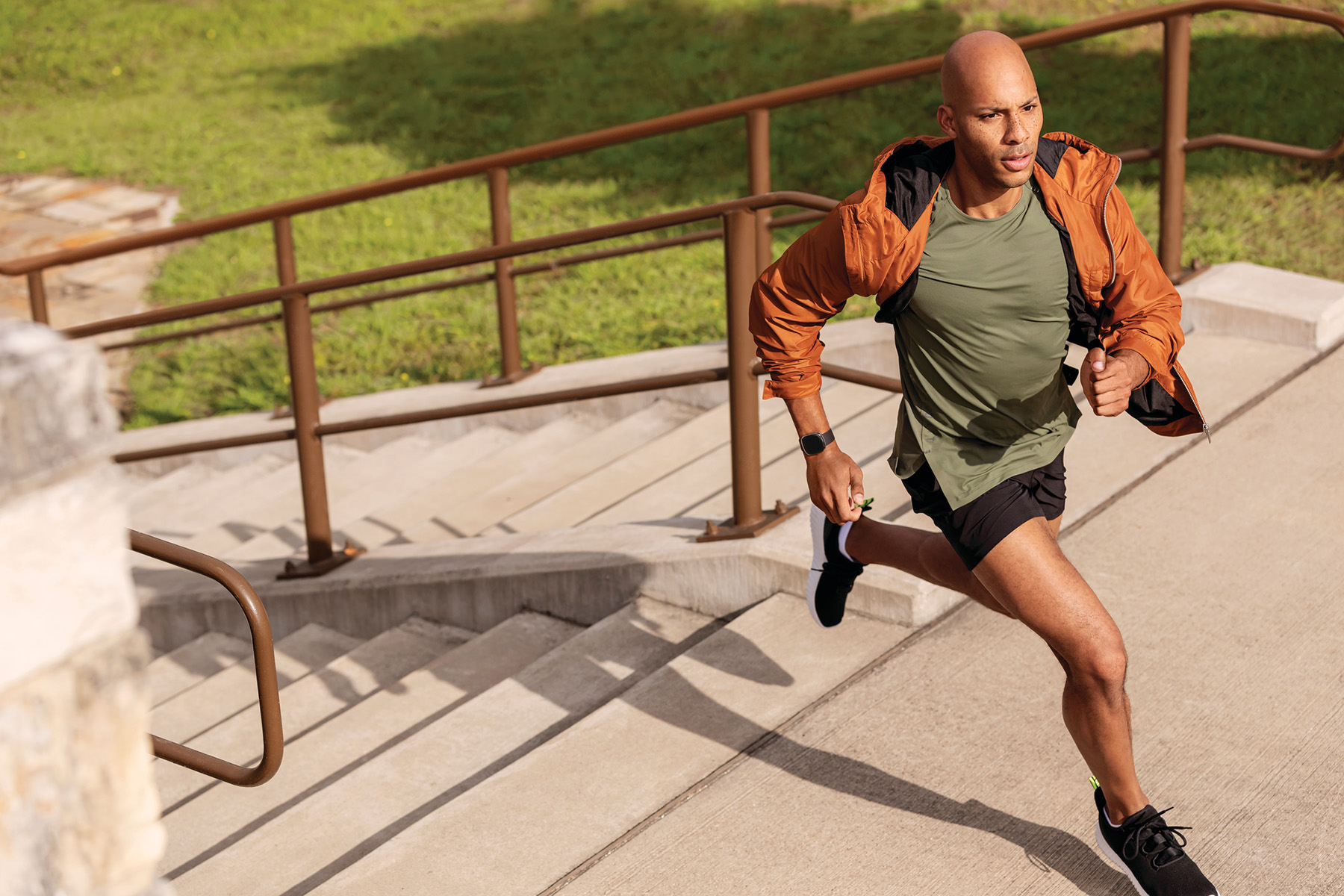 While Fitbit focused on fitness trackers earlier this year with the launch of the Charge 4, the fall is all about new smartwatches. The latest timepiece from the company is the $329 Fitbit Sense, an “advanced health” wearable that includes new hardware like an electrodermal activity (EDA) sensor and new features like electrocardiogram (ECG) measurements. Fitbit’s also updating its Versa smartwatch family and its Inspire fitness trackers, all the while bolstering its Fitbit Premium subscription service with the hope that users will choose it as their health service of choice for the long haul.

“Advanced health” smartwatch is a vague monicker, but it essentially means that the Fitbit Sense can do things that other Fitbit devices haven’t been able to do before. Key among those things are measuring EDA response and ECG information. The EDA sensor looks for electrical changes in your skin that may be caused by stress — to use it, you’ll navigate to the EDA app on the smartwatch, place your palm over the Sense’s display and breathe while it takes a measurement.

This feeds into Fitbit’s renewed focus on helping users track and manage stress, which now goes beyond the guided breathing exercises already available on most of its wearables. The EDA sensor records and shows data on a graph in the Fitbit mobile app alongside the new Stress Management Score, which is yet another all-encompassing number that takes into account heart rate, sleep and activity data. The higher the number, the better your body is doing at physically managing stress. This number will change regularly, and when it’s on the low side, it’ll be coupled with advice on how to manage stress, breathing exercises you can do and other resources.

Users will likely be more familiar with the Sense’s ECG capabilities now that many wearables are trying to incorporate the technology. Fitbit’s feature works similarly to that on the Apple Watch Series 5: place two fingers on the corners of the Fitbit Sense for 30 seconds and it’ll take a reading of the electrical signals coming from your heart. ECG measurements have become popular in wearables because they allow a user to get a quick glimpse into their heart’s health and possibly learn of early signs of conditions like atrial fibrillation. None of the most popular wearables on the market, including the Fitbit Sense or the Apple Watch, are considered medical devices, but they are capable of providing limited data that a user can then take to their doctor if they believe something isn’t right.

Aside from these two features, there are two others that up the Sense’s health-monitoring game: a skin temperature sensor and high and low heart rate alerts. The former does exactly what you’d expect — it monitors your body temperature throughout the day and takes baseline measurements at night while you’re sleeping so you can better understand fluctuations over time. The latter uses Fitbit’s updated heart rate monitoring technology to alert you when your pulse is above or below a certain BPM threshold.

Both of these are practical, albeit unexciting, features mostly because they’re automatic: you don’t have to prompt the smartwatch to take your temperature or to check if your heart rate is sky high — it’ll just do it. Also, changes in body temperature can be early signs of illness, showing up before other symptoms, and knowing when your heart rate suddenly increases can prompt you to take a deep breath, relax and possibly remove yourself from a stressful situation.

Most of the Sense smartwatch’s extraordinary features lie under the hood as the actual wearable looks pretty similar to the company’s Versa smartwatches. It has that familiar rounded square case with detachable bands, and now it supports “infinity bands” that look very close to those that come with the Apple Watch.

The Sense’s case is made of aluminum and stainless steel and it has a slightly larger AMOLED display than other Fitbit smartwatches. In addition to built-in GPS, it also has the new PurePulse 2.0 heart rate monitor, onboard storage for music, an SpO2 sensor, Fitbit Pay support and a new built-in speaker that lets compatible voice assistants reply to your queries audibly and lets you quick-answer phone calls (while your smartphone is on and nearby, of course — there are no LTE capabilities on this device).

Fitbit’s trying to do two things with the Sense smartwatch: compete with devices like the Apple Watch and the Samsung Galaxy Watch 3, and encourage users to pay for Fitbit Premium. The first is a bit more obvious than the second: the Sense’s spec sheet puts it squarely in competition with other premium smartwatches and features like EDA and ECG measurements emphasize its potential as a long-term health device.

But that last fact feeds into the company’s apparent strategy for Fitbit Premium: give users devices that can track tons of health data, give them just enough of that information to satisfy most people’s needs and put the rest behind a paywall. The most detailed data for Fitbit’s advanced health metrics, such as the breakdown of how that new Stress Management Score is calculated, will only be available to Fitbit Premium users. In addition to data, Fitbit’s continuously adding resources to Premium — things like meditation sessions, exercise programs and healthy eating routines — to persuade users to pay $10 per month or $80 per year for the service.

All of Fitbit’s new devices come with a free trial of Fitbit Premium. The $329 Fitbit Sense smartwatch along with the $229 Versa 3 and the $99 Inspire 2 are available for pre-order today and will be widely available in late September.

This story was originally published on Engaget.com by Valentina Palladino and can be found here. 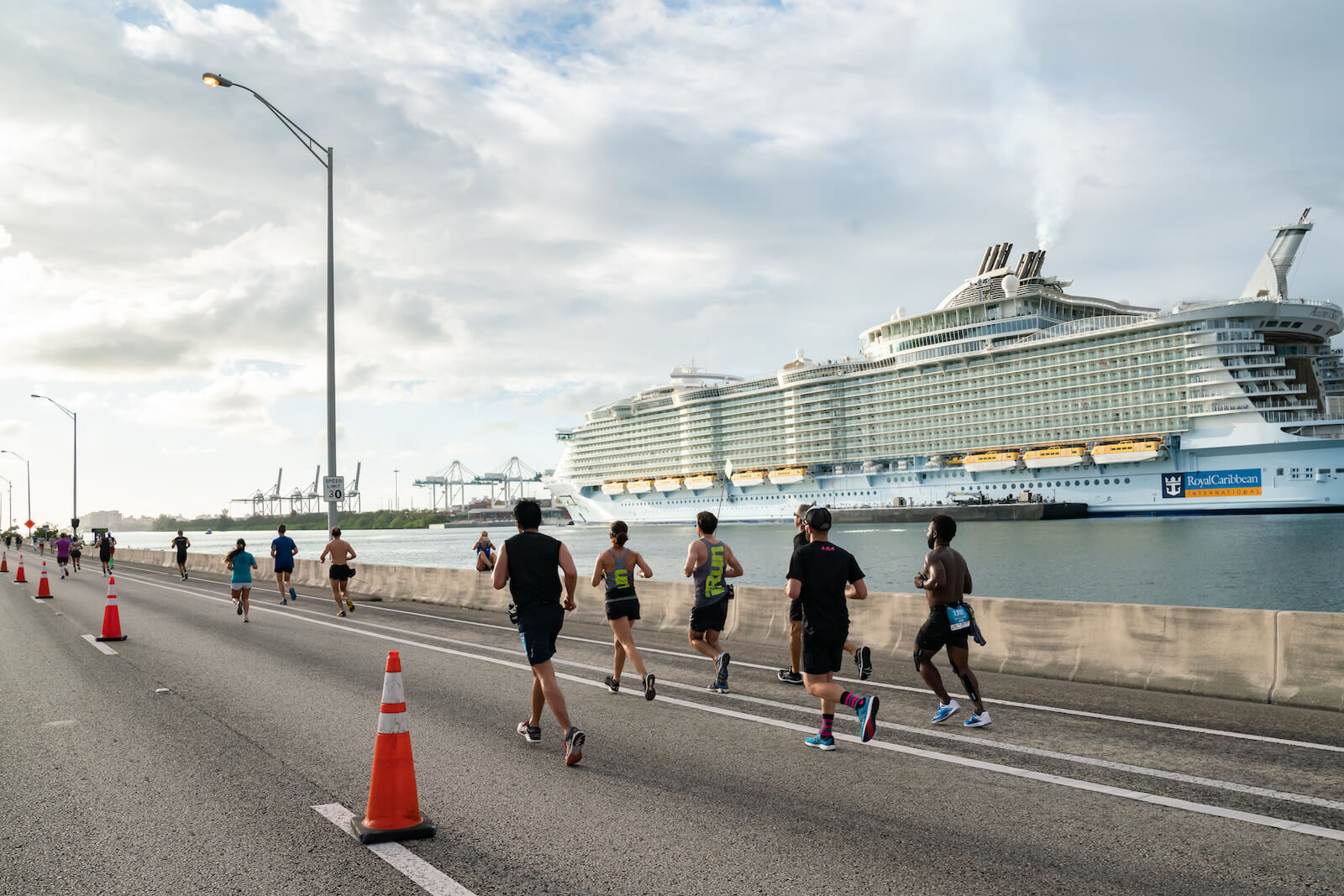 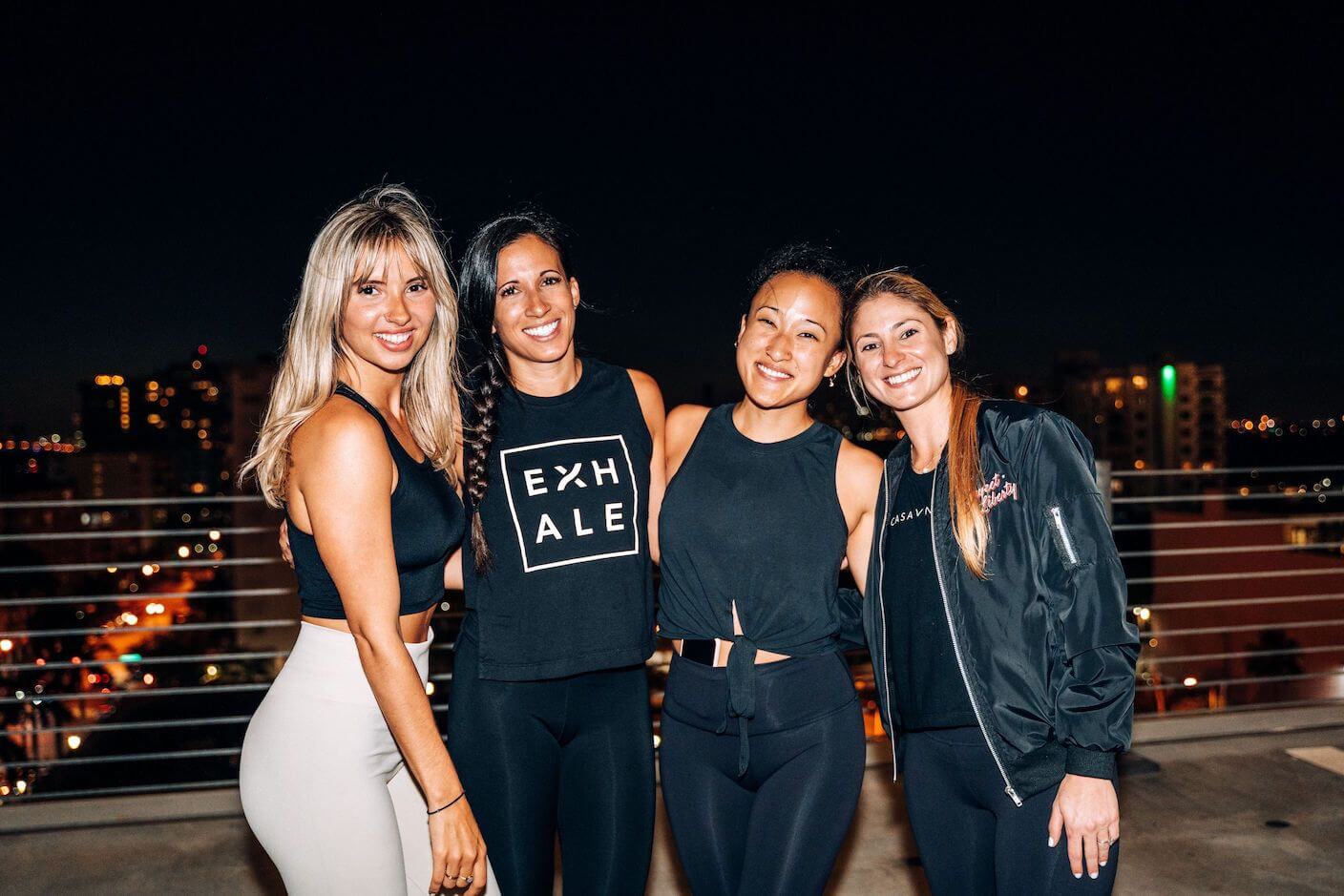