For David Alexander, Science Has Always Been the Secret to His Success in Fitness 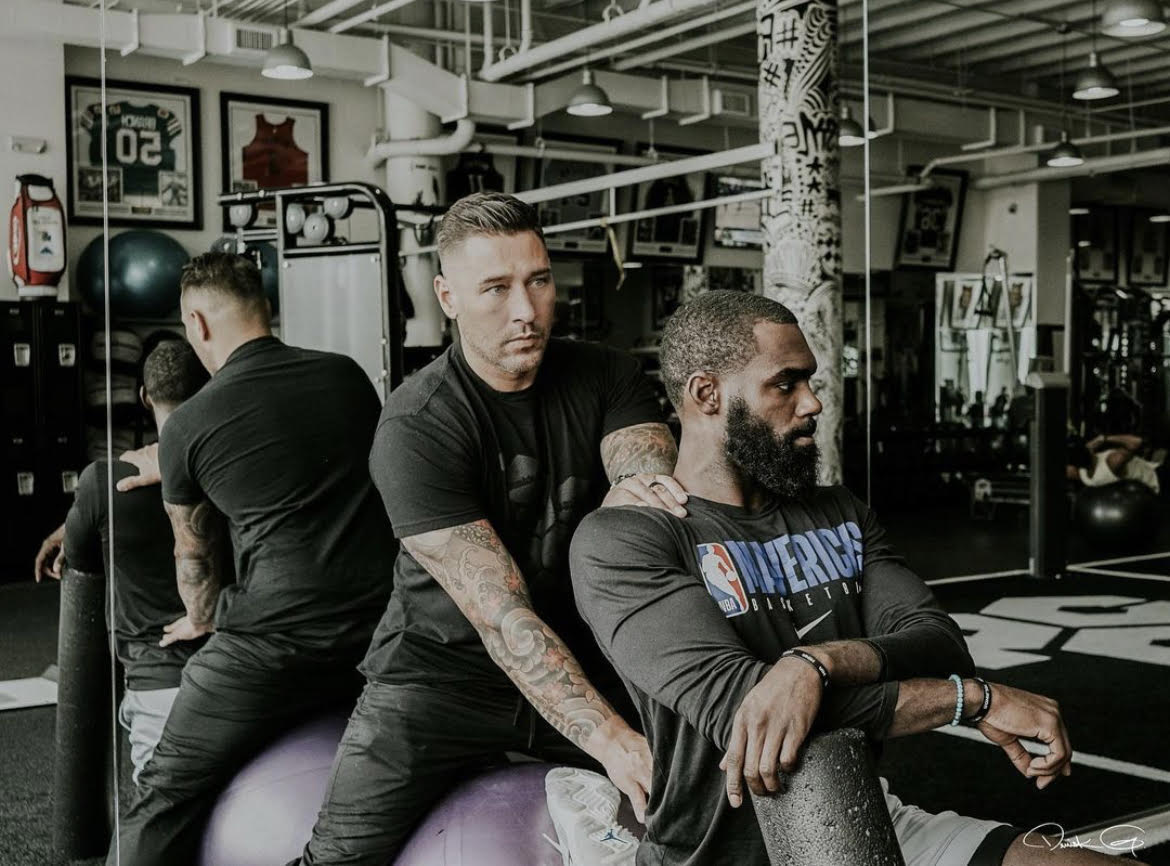 For most college students, it’s often hard to imagine the future when you’re surrounded by a stack of books in the University library half past midnight on a Wednesday. For David Alexander, it was no different. As a kinesiology major, a future in athletic training was the path unknown. But after graduation, Alexander made the decision to take a more corporate path in health and wellness that ultimately was the foundation for his future success.

“Starting out, the corporate path was helpful. You’re provided structure, client leads and resources to succeed,” said Alexander. “But it was a gauntlet that I eventually grew tired of. I knew I wanted my own facility and I knew I wanted to work with athletes.”

This career clarity shortly into his professional journey led Alexander to transition to the business side of fitness, a “personal development milestone” as described by Alexander.

Fast forward a few years, and that’s when the big break came. In 2011, Alexander was introduced to LeBron James while James was living in Miami and playing for the Heat.

“I was introduced to LeBron, Chris Paul and Dwyane Wade, and it reaffirmed my passion for wanting to work with athletes,” Alexander recalls. “I pulled in my business partner Donnie Raimon and we began writing the business plan that eventually turned into DBC Fitness.”

Now, 23 years later from those long hours at the library, DBC Fitness is a powerhouse in the fitness industry, servicing professional athletes from all sports, and local Miamians looking for an elite level of training.

“Our process begins and ends with science,” explains Alexander. “We use biomechanics as the foundation to our training programs so there isn’t any guess work. The human body moves in a certain way and we just take what that science tells us to build fitness programs for our clients.”

This approach has led to booming business for Alexander and Raimon, who alongside a staff of educated and independent trainers, service some of the most recognizable names in sports. But it’s not all about working with athletes at DBC Fitness, and the science and training isn’t exclusive to those high performers.

“65% of our business are general population guests who want to make sure their bodies are being approached the same way as the top athletes,” said Alexander. “One of the best things you can do is build your foundation. Then, you can walk in anywhere and do the workout.”

Now, with a new location in San Diego, DBC Fitness is focused on expansion, and adding to their certification program for fitness professionals. For Alexander and Raimon, the business may grow and evolve, but the science remains. And that means clients can always expect results. 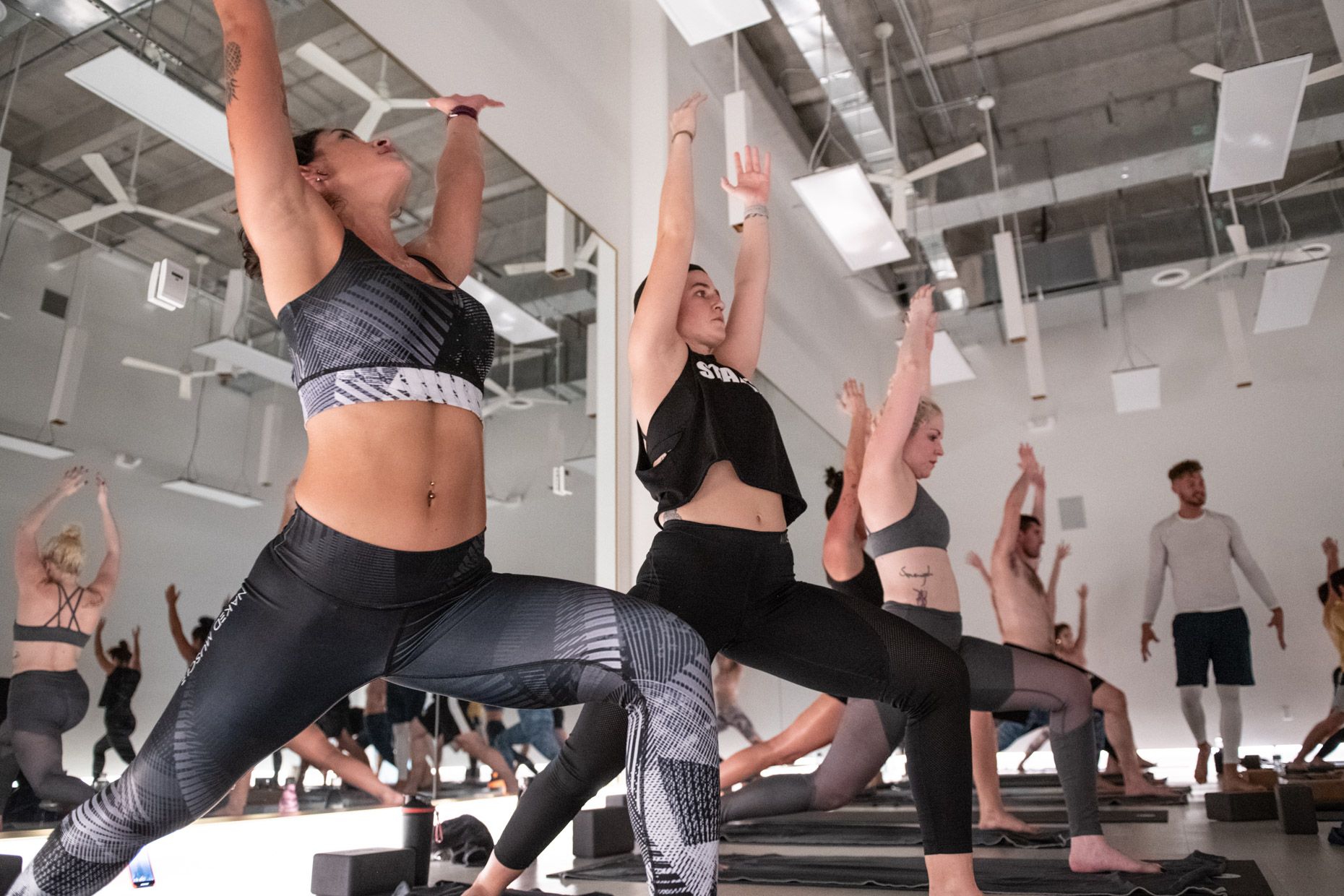 Gyms Are Open in South Florida. Here's What Owners Are Saying About It 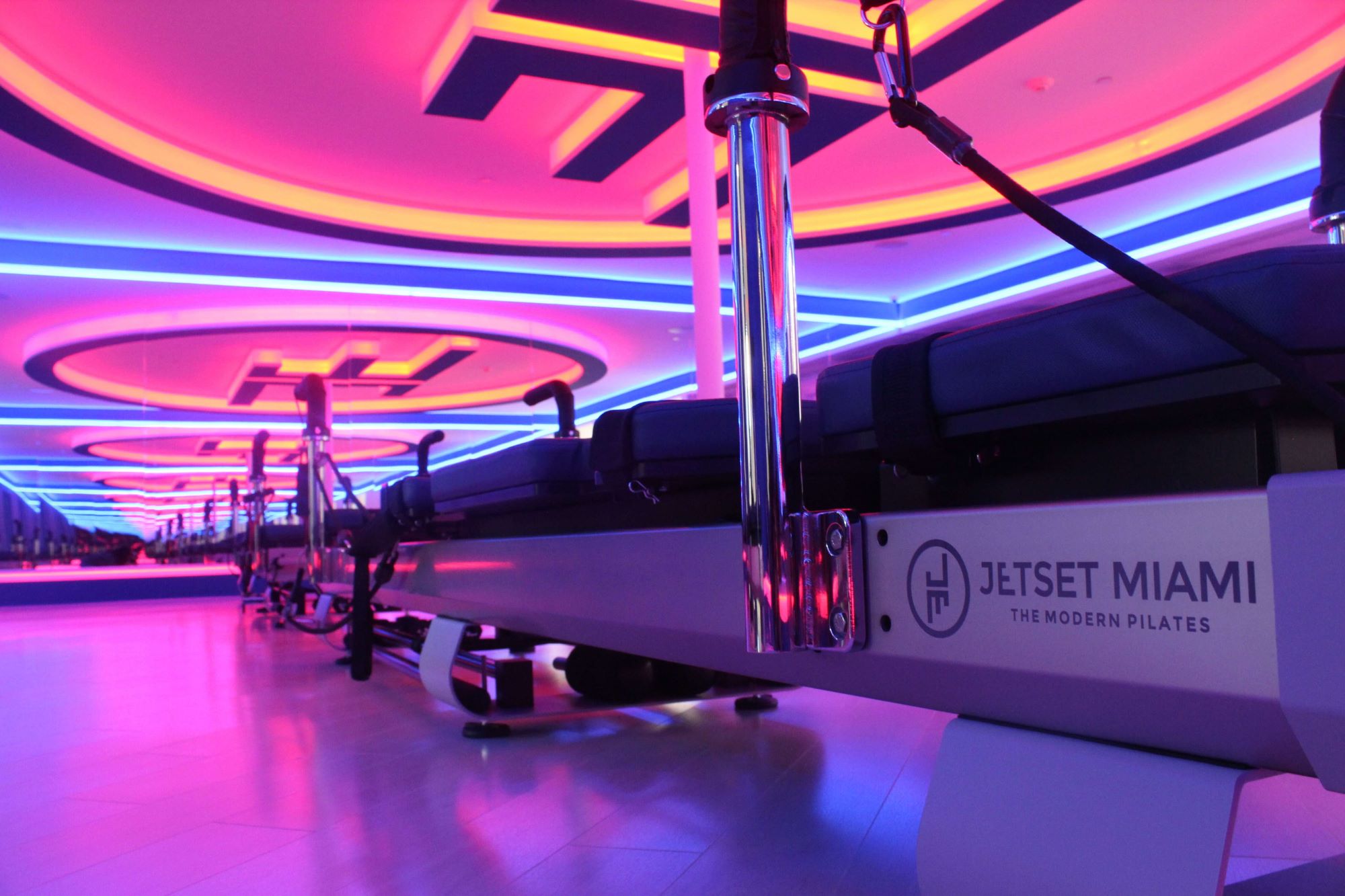 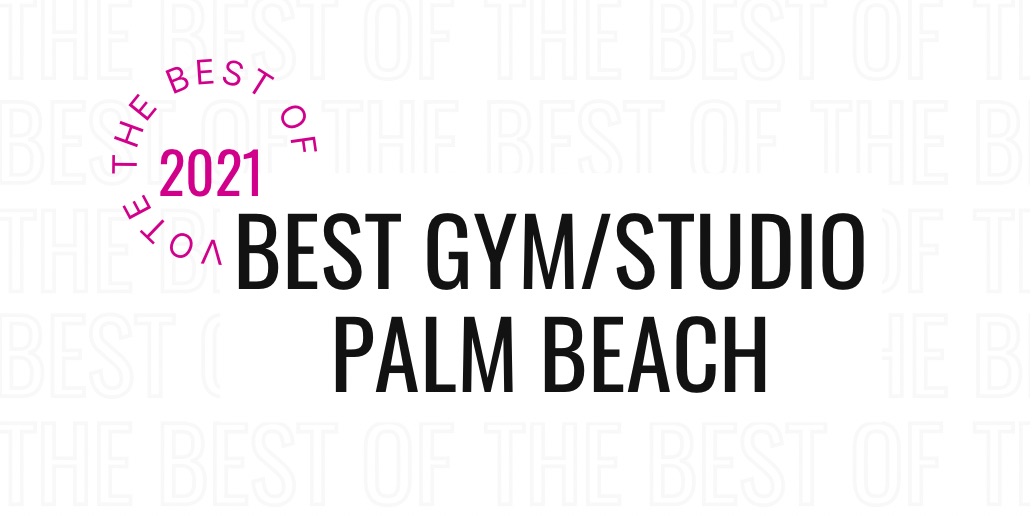