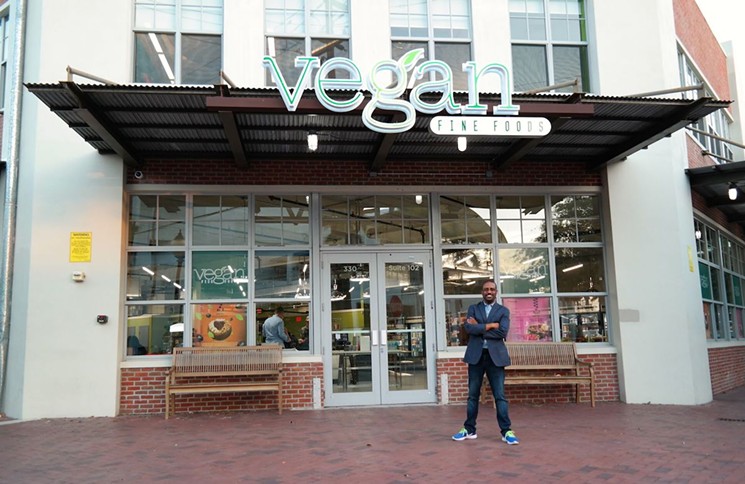 A health-minded café, bakery, salad and sandwich bar, and market have united to offer Fort Lauderdale its first all-vegan spot specializing in plant-based foods.On April 20, Vegan Fine Foods opened at 330 NW Second St. in the city's Riverwalk neighborhood. The 4,000-square-foot space is a one-stop shop for those looking for organic produce and vegan groceries, eat a healthy meal, have a cup of coffee, or sip a glass of wine or beer.Vegan Fine Foods is the brainchild of Florida Atlantic University professor Steven Smith, who says he styled the market and eatery after a number of his favorite brands, including the New York City-based upscale grocery chain Dean & DeLuca. The venue offers an array of organic produce, vegan products, coffee and tea at the in-house café, and a bar where patrons can craft bowls, wraps, pitas, hot "dawgs," and veggie burgers.Smith says he switched to a totally plant-based diet after the stress of obtaining two postgraduate degrees, and 20 years later, he remains a committed vegan."I saw an opportunity for an all-vegan market because I knew that shopping was a lot of work and very time-consuming for those wanting to maintain a vegan healthy lifestyle," Smith says. "I thought, Wouldn’t it be nice to go to a place where someone else did all the work, where you knew it was 100 percent plant-based and care was taken to select a broad array of superhealthy products with some vegan indulgences mixed in?"As a result, Vegan Fine Foods has been designed to appeal to a wide range of vegans and nonvegans alike by selling everything from smoothies, juices, and açaí bowls to Pinkberry's first vegan frozen yogurt. The business also has a mission to spotlight local vendors alongside national and international purveyors. Many of the more than 1,500 products are made by over 40 local vendors, such as the in-house Inika Café, from the Delray Beach-based Inika Foods, as well as local chef Olga Keller, known for her raw vegan cheese made from coconut."We like to say we are strictly vegan — but not just for vegans," Smith says. "Vegetarians, flexitarians, Paleos, carnivores — anyone looking to enjoy some plant-based foods are welcome and will find [something] they can enjoy."Vegan Fine Foods.330 NW Second St., Fort Lauderdale; 954-533-6412; veganfinefoods.com. Sunday 9 a.m. to 7 p.m., Monday and Tuesday 8 a.m. to 7 p.m., Wednesday and Thursday 8 a.m. to 9 p.m., Friday and Saturday 8 a.m. to 10 p.m.This was originally published on The Miami New Time by Nicole Danna and can be found here. 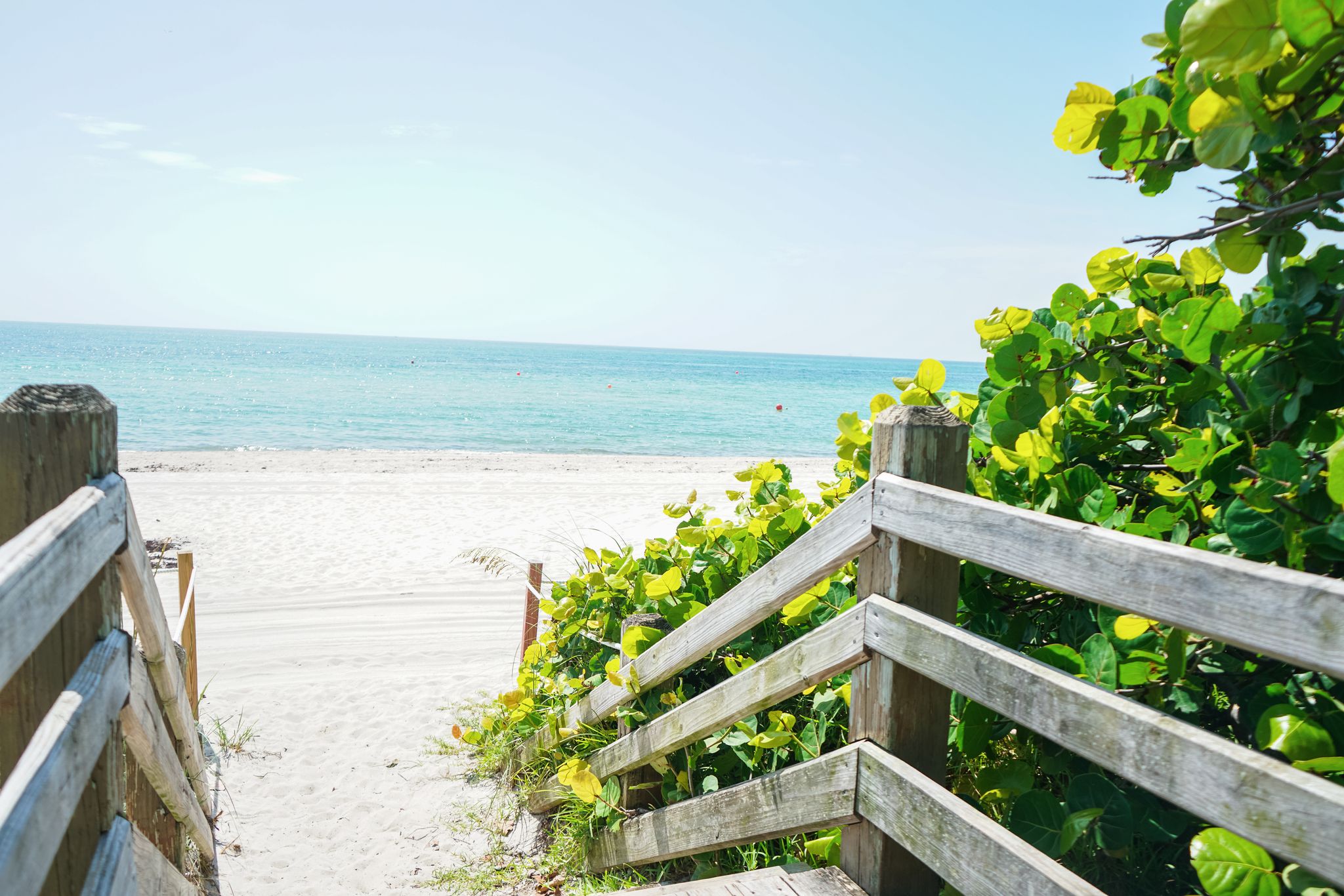 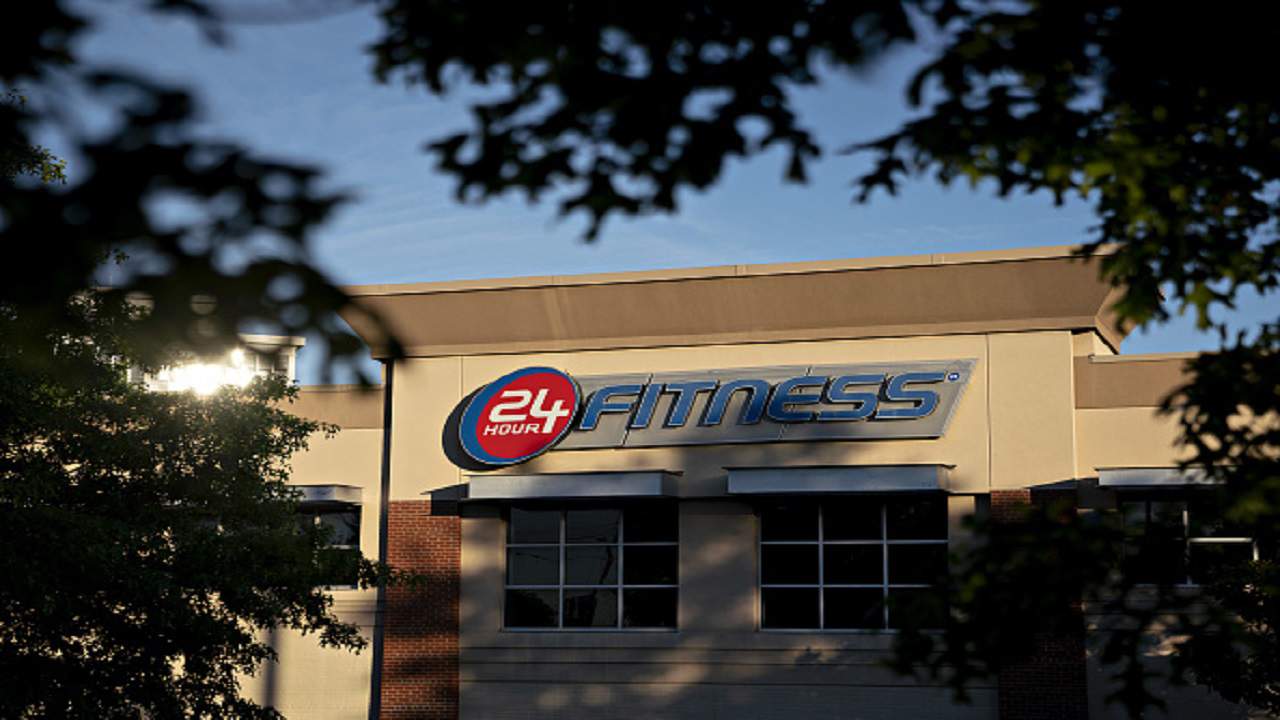 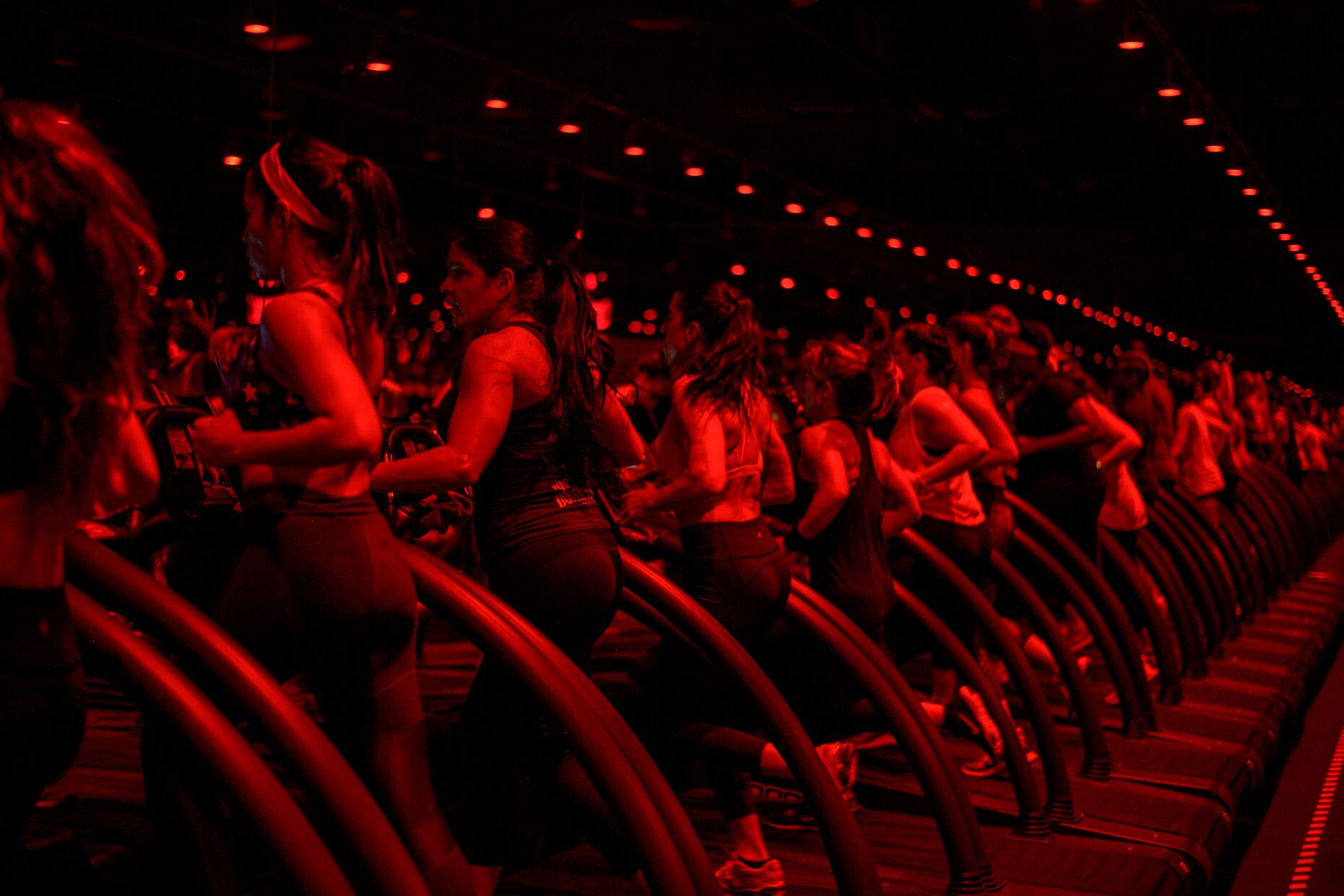 Gyms Included in Phase One of the Country's Reopening Plan