How Coffee Protects The Brain and Supports Memory 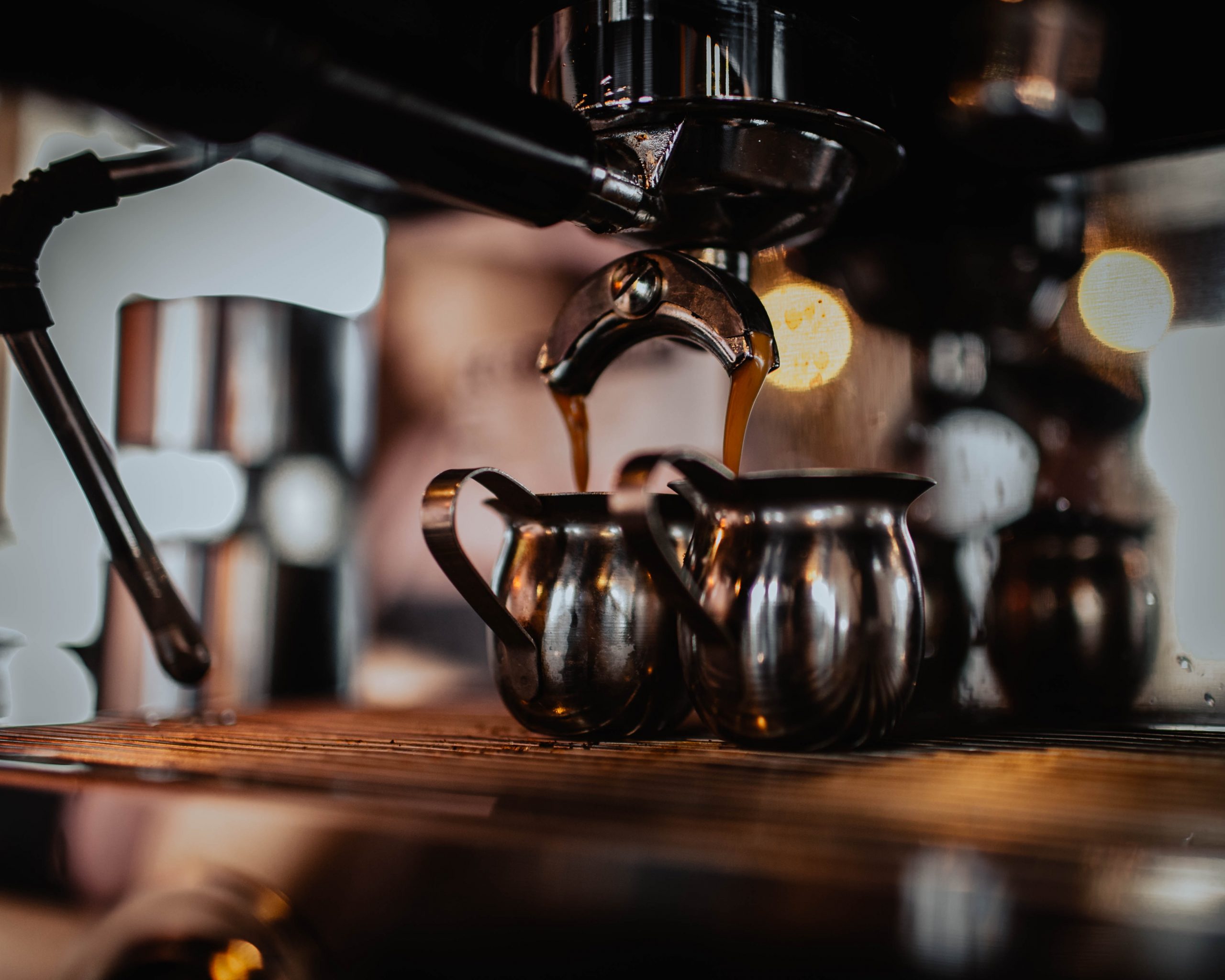 It's no secret that drinking coffee can affect energy levels, digestion, and even athletic performance. While these physical effects are generally fast-acting, coffee consumption also has some long-term effects on brain health. Different bodies of research have suggested coffee may even support memory function and lower neurodegenerative disorders, like dementia.

In 2017, Boukje van Gelder and her colleagues reported on 676 elderly men they had studied over 10 years to see if coffee protected them from cognitive decline. They found men who drank coffee had less cognitive decline than those who didn't.

The greatest effect was seen in those who drank three cups of coffee a day. Those who drank more or less saw less dramatic effects.

In another 2009 study, Marjo Eskelinen and her colleagues reported on a group of people they had followed over 21 years to see if coffee helped cognition. They found coffee drinkers at midlife had a lower risk of dementia and Alzheimer's disease later in life, compared with those who drank no coffee or up to two cups per day. The lowest risk of dementia was found in people who drank three to five cups of coffee per day.

There are a number of ways in which coffee might protect the brain. These are just a few:

Is some coffee better than others?

Despite the benefits, not every substance in coffee is helpful. Unfiltered coffee contains natural oils called diterpenes, which increase LDL cholesterol levels. These can potentially result in a thickening and hardening of the walls of the arteries in the brain (though they do have some helpful anti-inflammatory properties).

Acrylamide, a chemical formed when coffee beans are roasted, can inhibit neurotransmission, destroy dopamine neurons, and increase oxidative stress. The amount of acrylamide in coffee can vary, but dark-roasted, fresh coffee beans generally have the lowest amount.

Because there's a wide range of chemicals in coffee, researchers can't say definitively whether coffee can protect against dementia. However, there are more good effects than bad when consumed in moderation. Plus, it may have benefits later in life.

Two to four cups per day, or less than 400 mg/day is recommended, and drinking dark-roasted, freshly ground coffee beans may decrease unwanted chemicals.

This story was originally published on MindBodyGreen by Uma Naidoo, M.D. and can be found here. 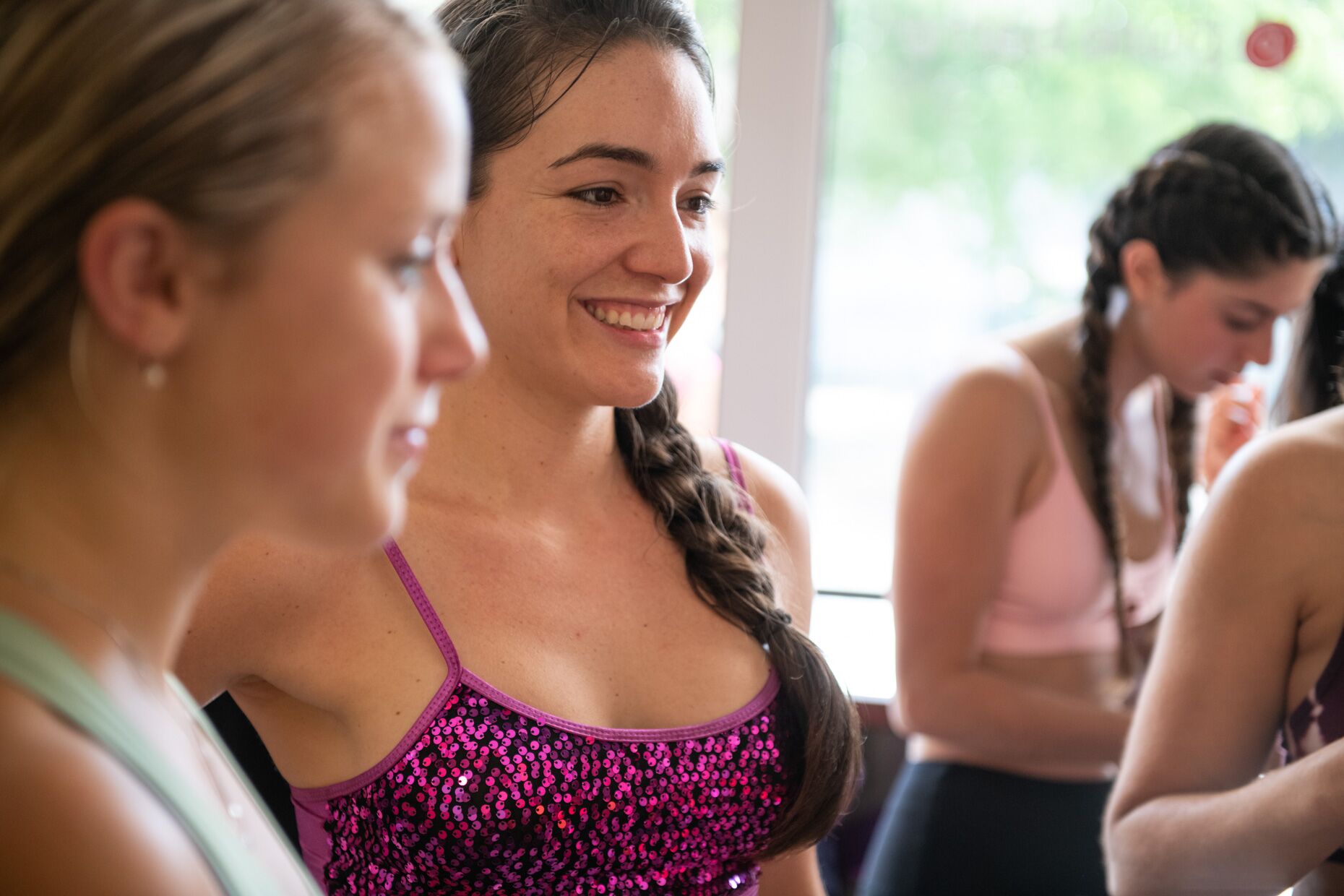 The Pressure to be Happy. How Not to Fall in the Happy Trap 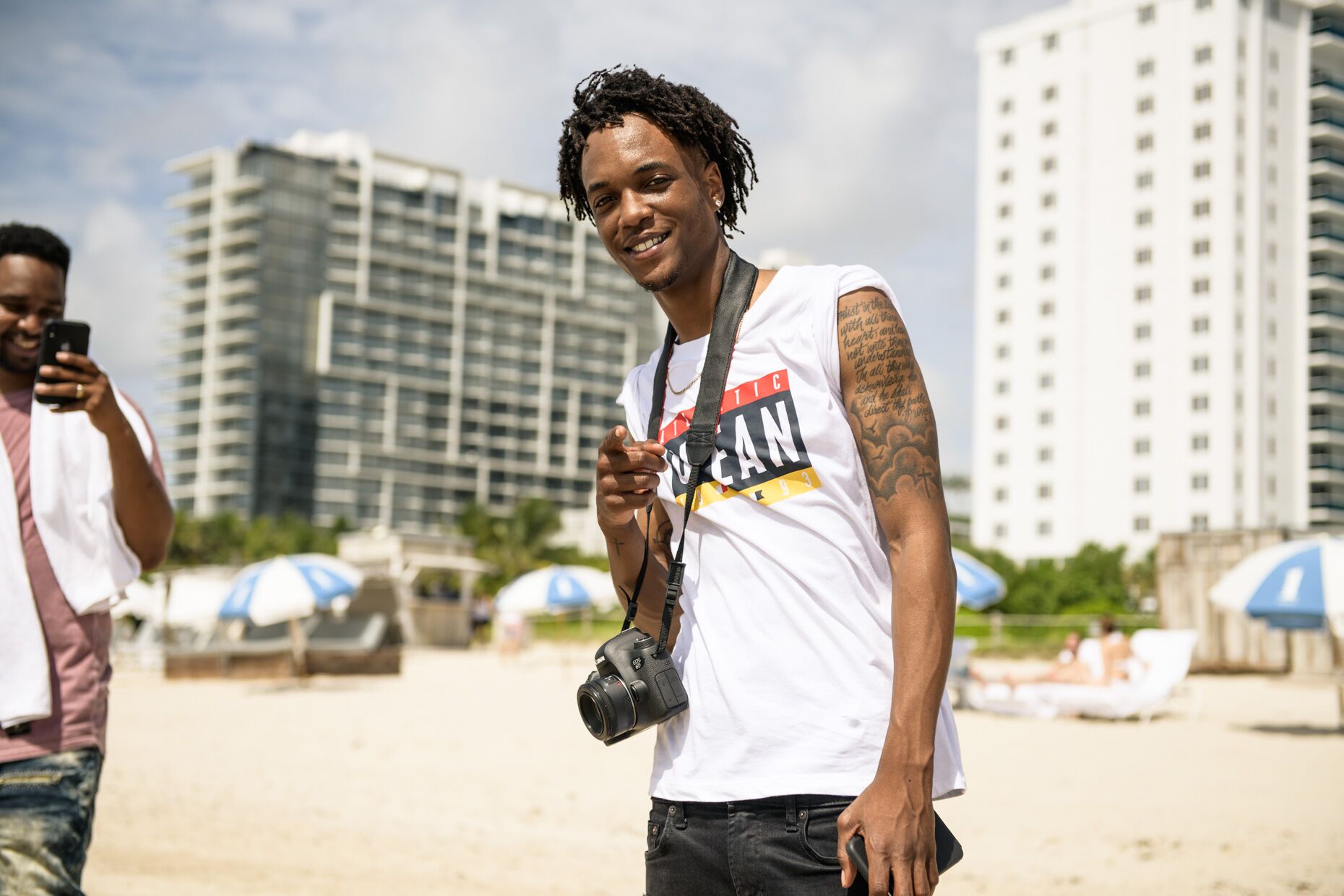 Quarantine & Chill Out: 4 Tips to Keep You Sane While Stuck at Home 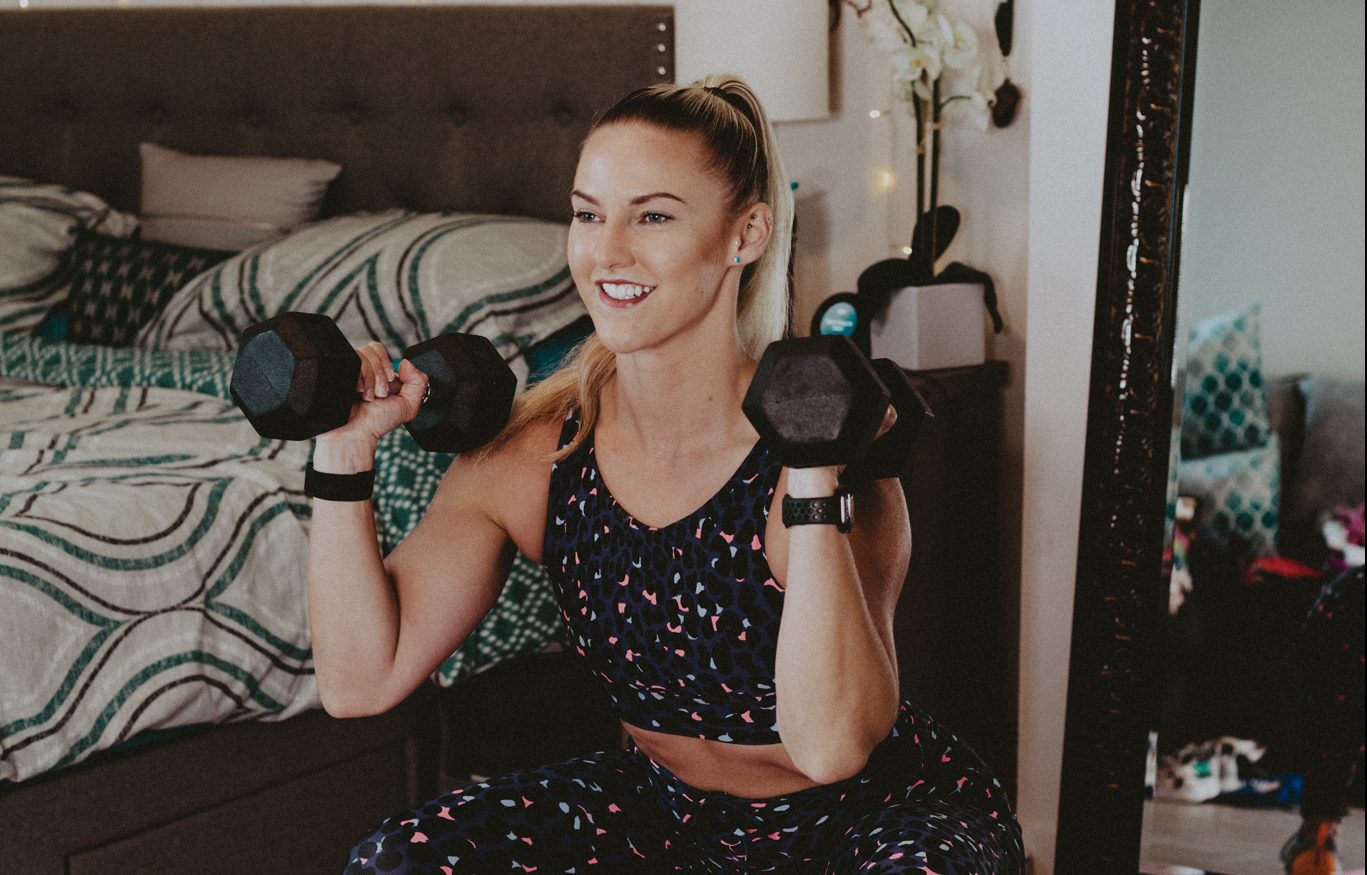