How to Prep Your Kitchen for a Coronavirus Pandemic 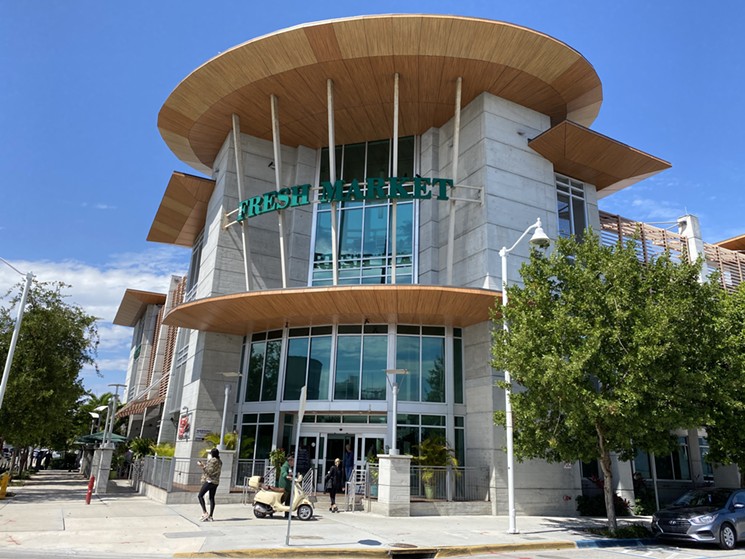 Insome ways, of course, this situation is similar to hurricane preparation, wherewe frantically load up on nonperishables.

For starters, we might want to think about cooking.A month’s worth of supplies is a good estimate.

Also, we won’t lose electricity or our roofs. Soalong with the usual shelf-stable canned and packaged items we’re used topurchasing, we can buy perishable foods. But many fresh vegetables, fruits, andherbs go bad quickly or will be eaten before we’re able to go out and mingleagain.

In that case, Linda Gassenheimer, host of Food News and Views onWDNA (88.9 FM) and columnist for Quick Fix Dinner in Minutes, says, “Your freezer isyour friend." She advises stocking up on flash-frozen vegetables andfruits such as blueberries and strawberries. Because they're frozen just afterpicking, they often have more vitamins and minerals than fresh. “That broccoliin the produce section can be three weeks old,” she notes.

Nutrition-wise, Gassenheimer endorses leanproteins such as those big bags of frozen scallops and shrimp. “You can takeout what you need and put the rest back. Plus, they’re already peeled,"she says. "Just put them in a pot of cold water. Once they’re defrosted,you have cooked shrimp ready to use.”

Pulling from large batches — whether store-bought orhomemade — is clearly a smart idea. If recycling and trash services aredisrupted, you don’t want a kitchen or garage filled with dozens of sticky,smelly containers.

Betsy Karetnick, who formerly worked as the Morning Drive hostfor Martha Stewart and is familiar with prepping, cooking, and freezing inlarge quantities (and is this writer's sister), recommends stocking suppliesfor soups, i.e., hearty produce that lasts: potatoes, beets, carrots, celery.She also notes that of all fresh fruits, citrus keeps well in the fridge.“Bananas, like mangoes, can be peeled and frozen for smoothies and baking,” sheadds.

Baking is an excellent idea for families withchildren — it’s entertainment with an edible end — so add flour, sugar, bakingsoda, baking powder, vanilla extract, and eggs to your list. Plan to freezewhatever you don’t eat right away.

If you don’t want to bake, preservatives will do thetrick. Writers are best at practicing solitude, so what would they buy? PoetCatherine Esposito Prescott says she'll go for “those potato rolls that nevergo bad, and Entenmann’s products because they also never expire.”

For fresh herbs, buy them now and make pesto orpurée them with olive oil. Then freeze in ice-cube trays, release when frozen,and store in plastic bags so they don’t take up much room.

Feel free to treat yourself to gourmet items aswell. Go to Marky’s and buy truffles preserved in oil, as well as mustard,cornichons, foie gras, and sustainable caviar. Head to Costco and grab somehunks of cheese that make Jason Momoa’s head look small. In addition, ratherthan buying sliced deli meat that's sure to go rancid, opt for cured and driedsausages.

What’sthat, you say? Fats, salt, and nitrates? Forget about it. This is no time toworry about long-term harm to our arteries.

That said, don't load up the cheese drawer withpungent washed-rind cheeses such as Époisses de Bourgogne, which urban legendsays is so odorous it’s banned from public transportation in France. Even ifyou live alone, it flavors everything in the refrigerator.

Think quarantine might last longer than a month?Take a page from DoomsdayPreppers and order a year's supply of freeze-driedgoods from Walmart. The BaseKamp cheesy lasagna reportedly rocks.

And above all, be sure to stockpile your sense of humor. We'll all need plenty of that no matter what coronavirus brings.

*This article was originally published on Miami New Times by Jen Karetnick, and can be found here. 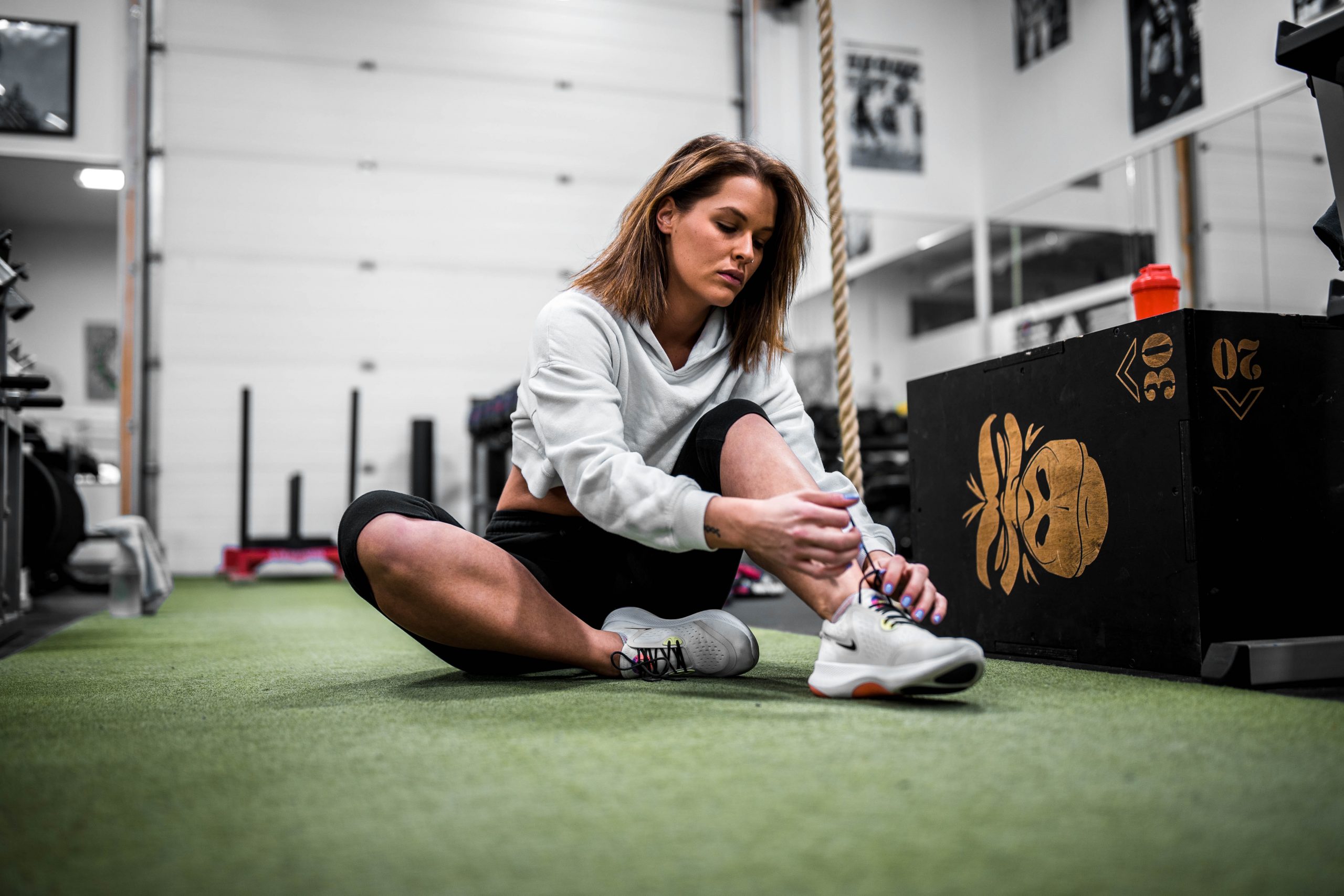 Snack Attack: What To Eat When Hunger Strikes 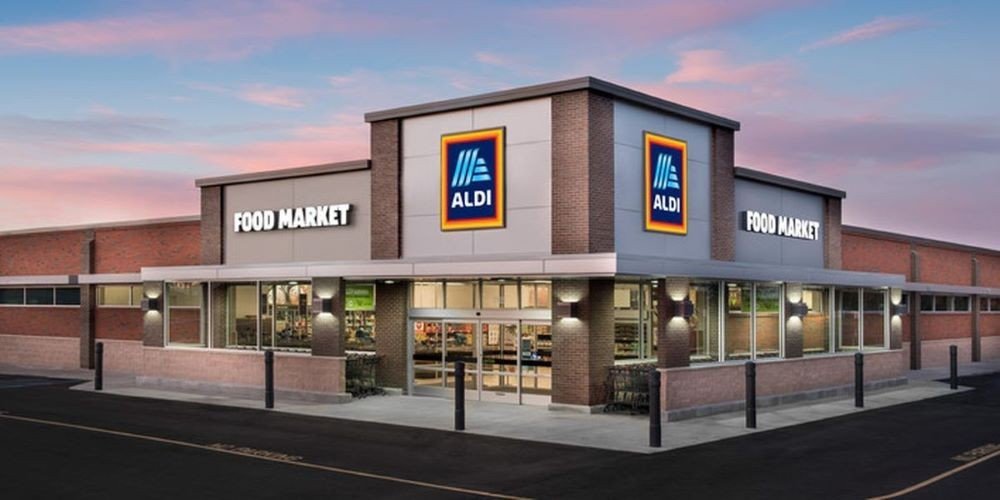 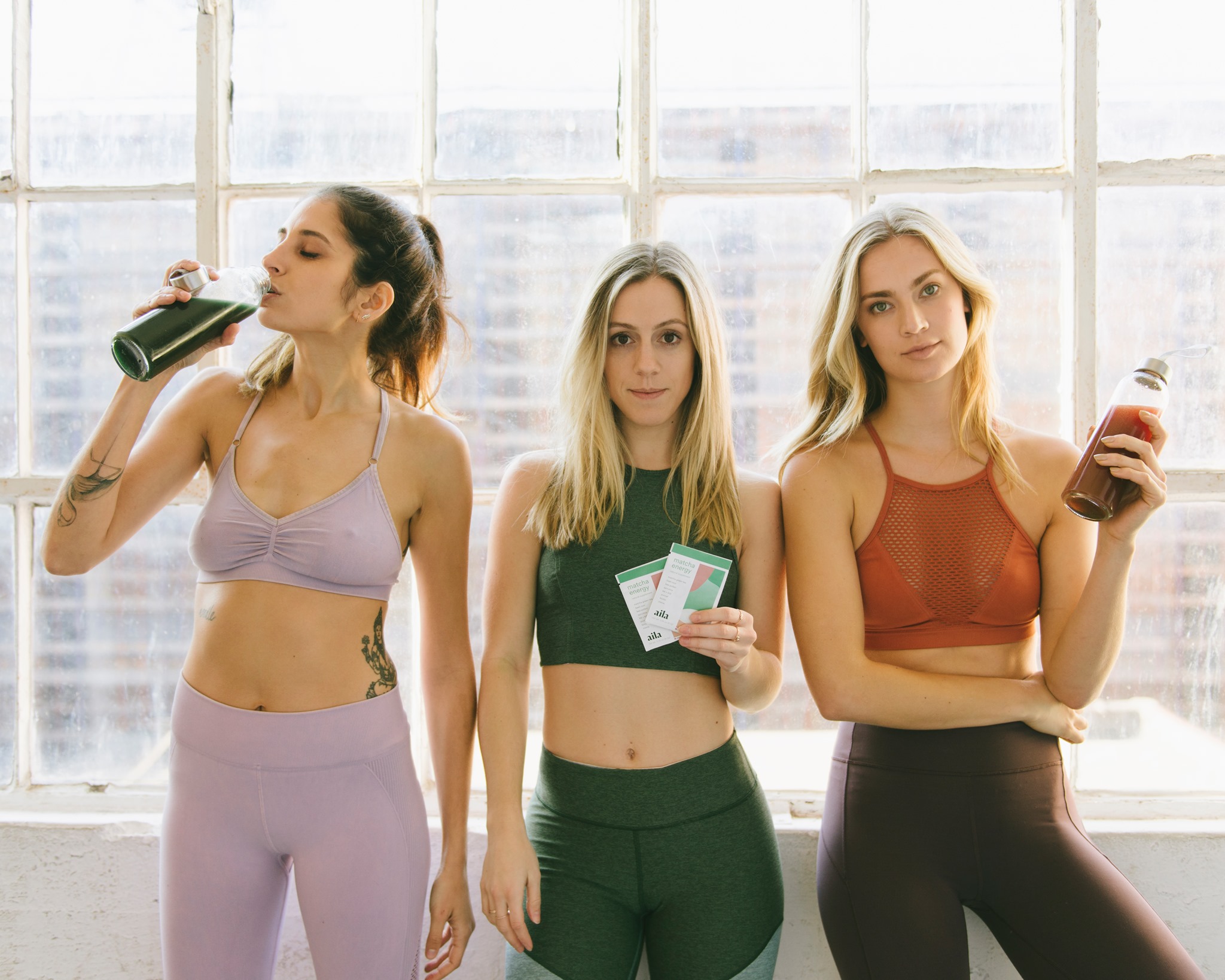 Aila Will Boost Your Workout, Naturally