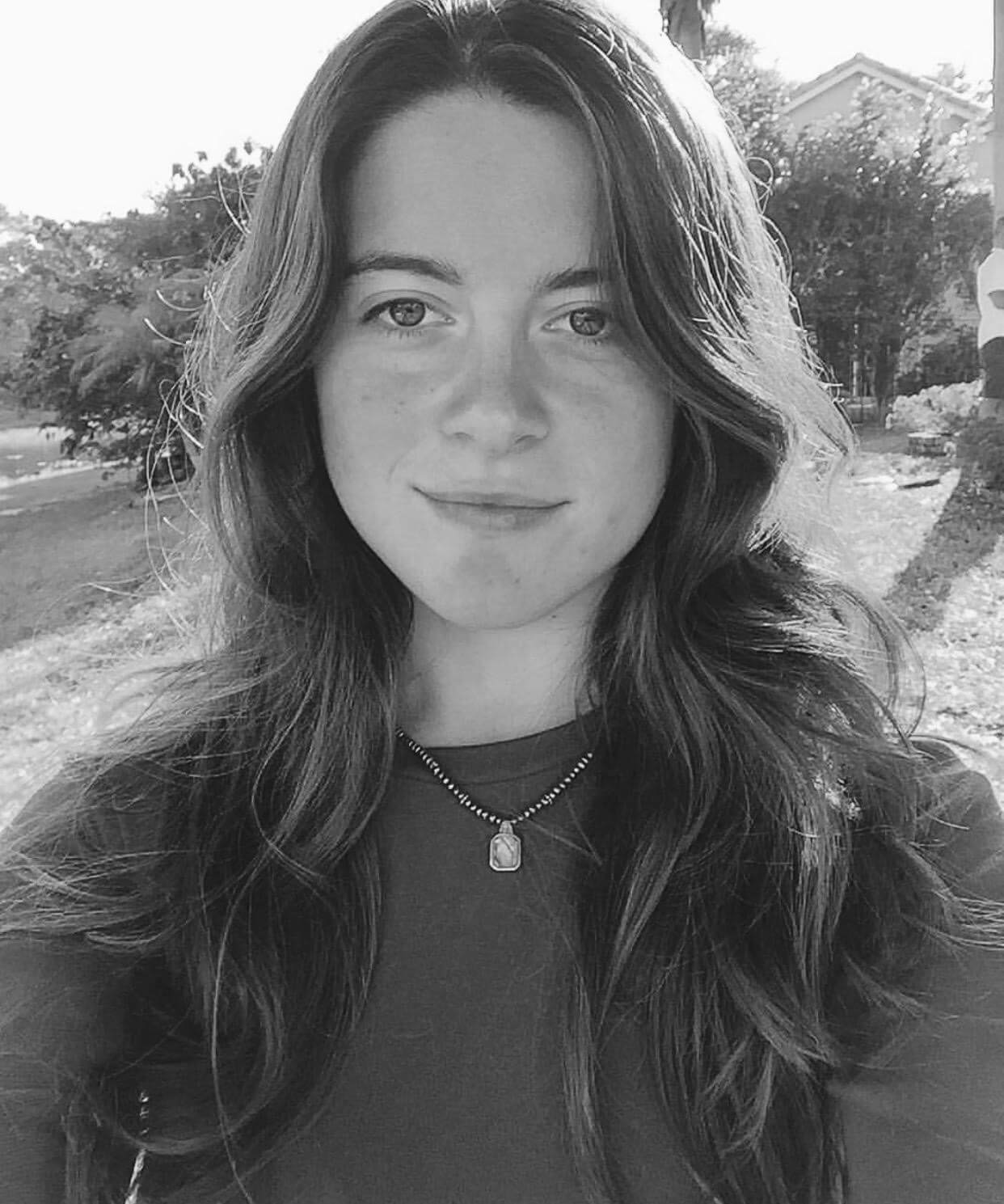 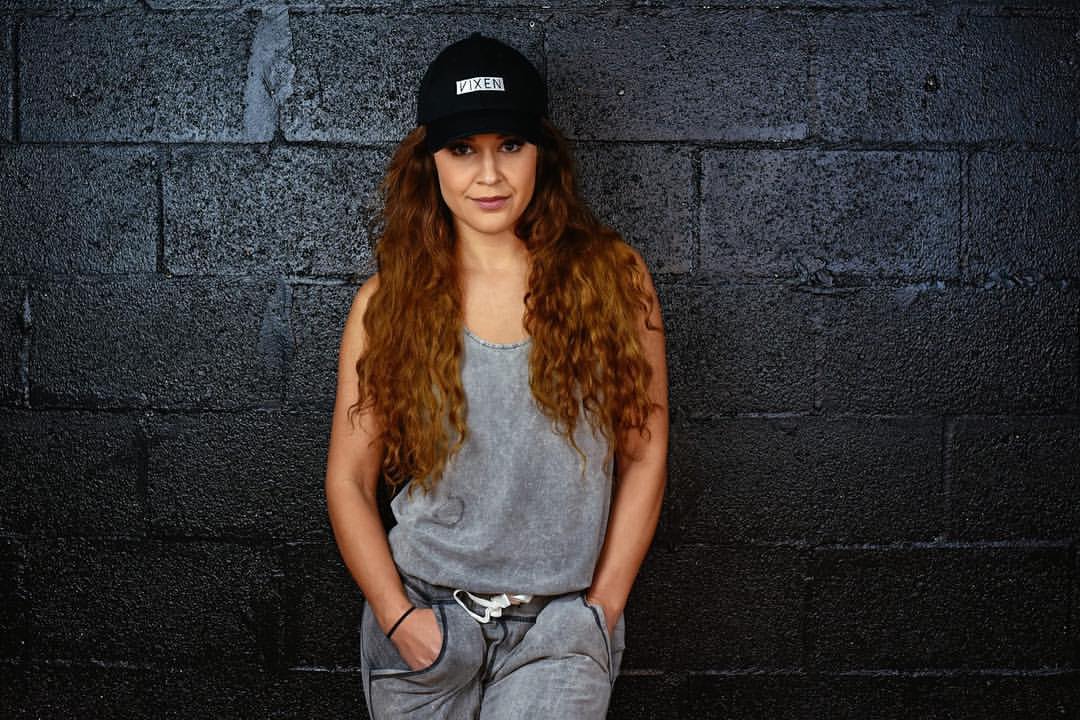 In front of a fierce, smart, and saucy army of women, stands Janet Jones: confident, fearless and ready to put the Vixen’s to work.The Miami native, and mastermind behind the sexiest dance workout in the industry, is a prime example of the great success that can occur when you finally decide to step up to the plate regardless of anyone’s opinion.“Don’t listen to society,” said Jones. “Focus on discovering who you truly are without the noise of who you’re supposed to be.”Vixen Workout, an all women’s dance workout that makes you feel like you are an on-stage performer, was created by Jones in 2012. Since then, it has expanded to make women feel sexy, confident and powerful in New York, the Dominican Republic and LA.But like all the good things in life, this wisdom did not come without a price. At the age of 30, Jones found herself moving back into her mother’s house with a child after being laid off from her previous job.“I was at rock bottom,” explained Jones, who is not one to stay down for long.From this personal struggle, the Vixen Workout was born, along with the greatest lesson of her life, “I’m not afraid to lose it all because I know I’ll start over and kill it again.”Jones is an inspiration for young women and entrepreneurs alike. She is defying the status quo by focusing on her personal development rather than her competitors. The sheer content of the quotes that came from our conversation are proof that she is the epitome of what it means to be a vixen.“Cultivate self-awareness” said Jones. “Because inside you have all the treasures and tools you need to find happiness within yourself and in your career.”To get a taste of what it takes to be a Vixen, make sure to pass by their new studio in Wynwood opening May 1st.For more information visit, www.vixenworkout.com.

Puerto Rican born and raised, Paula is a fitness instructor and creator of Deep ®; her hand tailored fitness class incorporating HIIT, kickboxing, yoga and deep house. She is a student at the University of Miami and a health connoisseur, radiating contagious levels of positivity. Of her many mediums of enjoyment, taking in all forms of nature, traveling the world and being passionate about motivating others to achieve their goals is her goal. For lifestyle tips, videos and inspiration, connect with her via instagram @paulalandron. 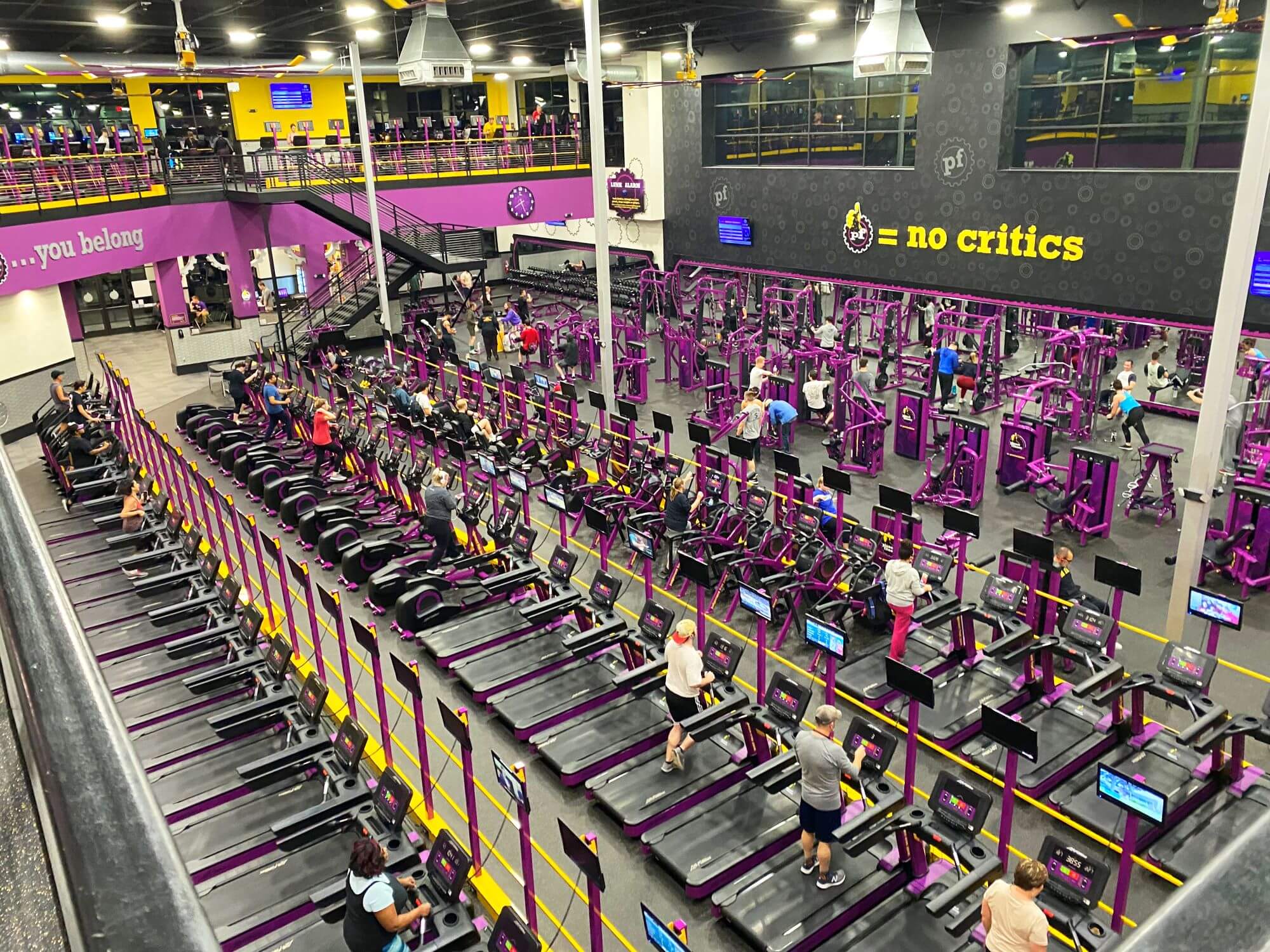 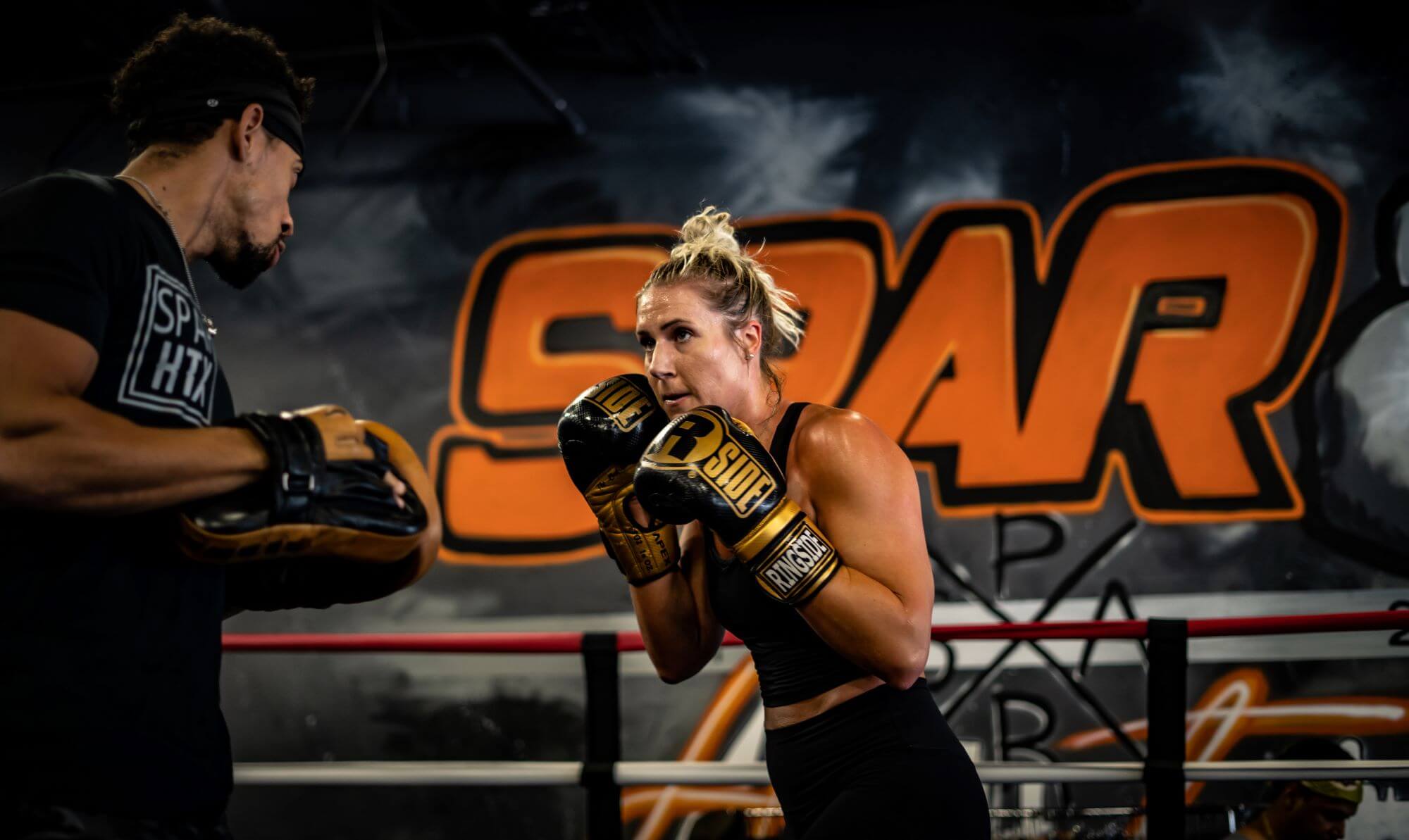 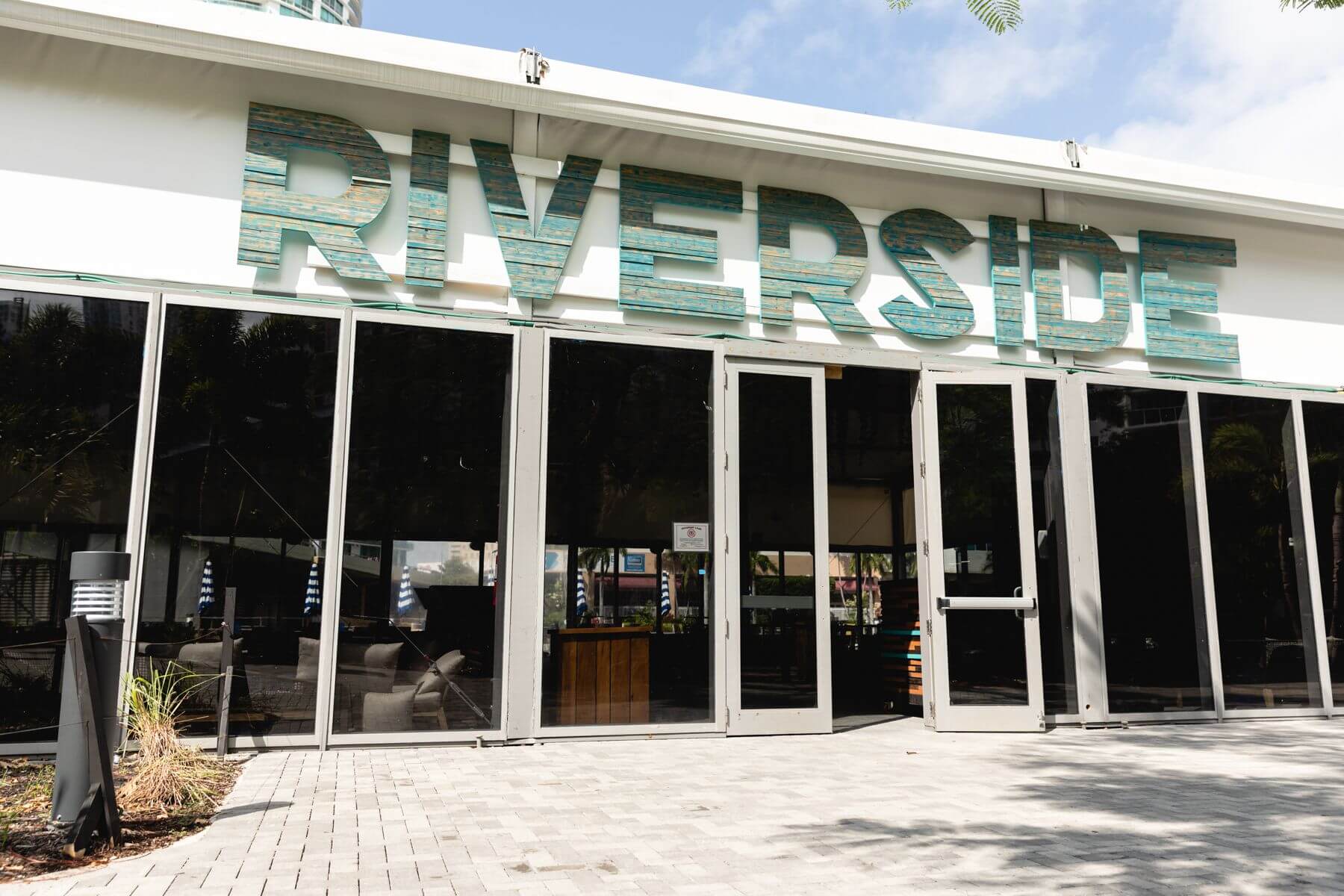