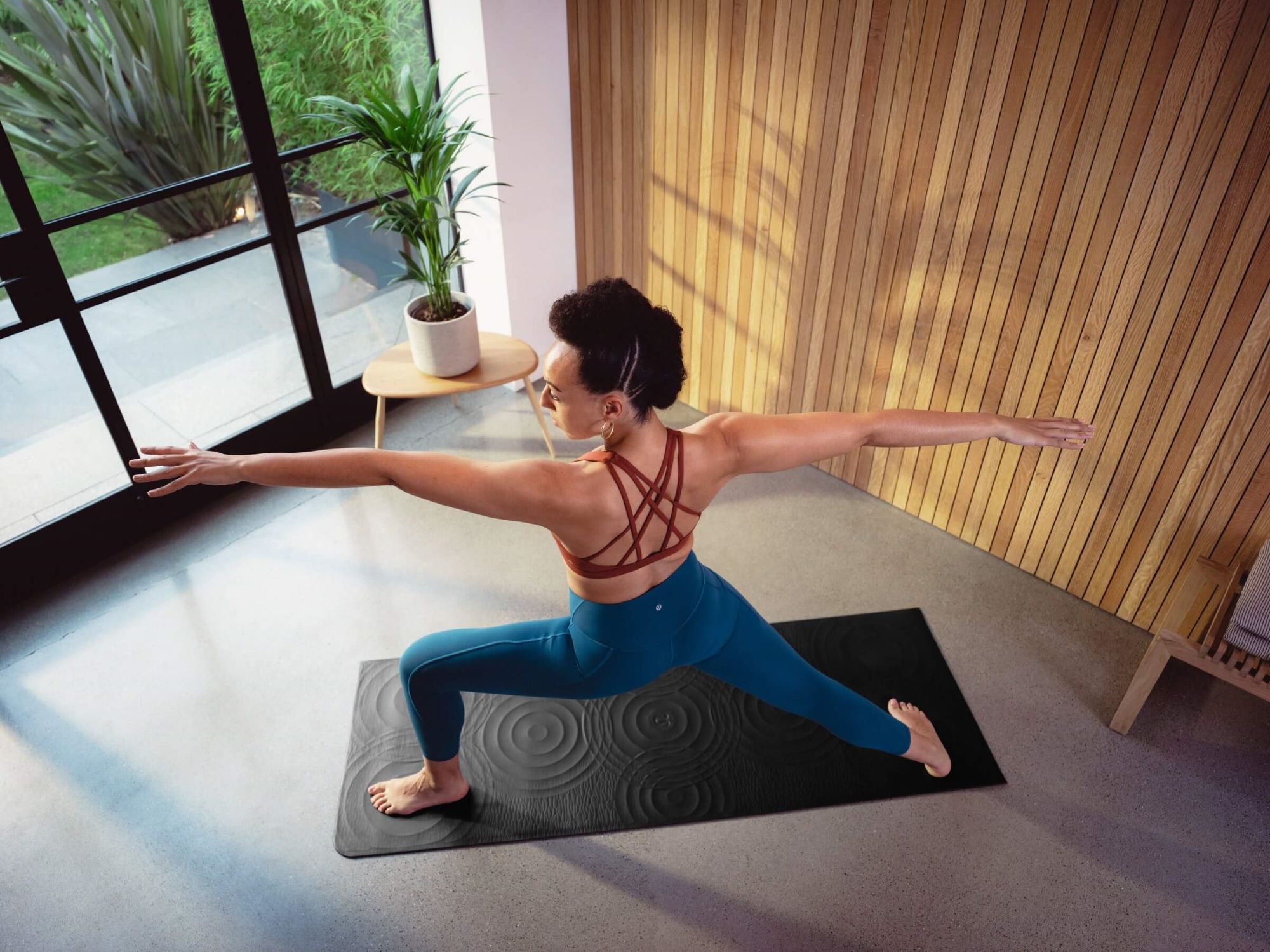 Even the simplest yoga pose can require your brain to go into overdrive: How should you position your hands and feet? Where should you look? What’s the right way to balance?

On Tuesday, Lululemon launches a new yoga mat designed to cut down on these mental calculations and help you better focus on your practice. The $118 mat is covered with a pattern of 3D ripples, each of which has been positioned to guide you through the most common yoga poses. The idea is that users will develop muscle memory about where to position their bodies, rather than looking for visual cues around them.

Lululemon has a long history of catering to the yoga community since it launched more than two decades ago. For this mat, the designers spent two years conducting focus groups with customers and ambassadors, many of whom are top yoga instructors. “We discovered that what people wanted was to feel grounded in their practice,” says Chantelle Murnaghan, director of Whitespace, Lululemon’s in-house innovation and R&D lab. “When we dug into what this meant, it came down to not being distracted, so they could better focus on their practice.”

In their research, they found that yoga practitioners at all levels—even experts—are constantly using visual cues to get into the right poses, whether it’s looking at other people or looking at themselves in the mirror. Stephen Morris, a senior designer at Lululemon who led the design of this mat, wanted to create something that would allow people to find the cues on their mat instead. “We explored what it might be like for someone to simply feel their way through their practice,” Morris says. “Could they just develop the muscle memory to flow through practice without having to look around them?”

There hasn’t been much innovation in the yoga mat market over the last few decades. A few brands have created mats with lines on them, along with instructions about how to use them. But customers told Morris these could be distracting and were sometimes hard to see in a darkened room.

Lululemon took all of this feedback into consideration. They positioned ripples across the mat and used several techniques to decide on their placement. They looked at customers’ old, well-worn yoga mats to see where the indentations were, since these spots were clearly heavily used. And they polled yogis about the most challenging poses to master, which turned out to be downward dog, side angle, warrior II, and warrior III.

In the end, Morris’s team created a pattern of 3D ripples on the mat that can be used in a wide range of poses. “The ripples are meant to be gestural, not prescriptive,” Morris says. “And importantly, you can feel out where the ripples are, so you don’t need to search for them.”

The point of the mat is not to overthink the ripples. Users should just practice as they normally would, and over time they’ll find that their hands and feet naturally feel more comfortable in specific circles. The idea is that eventually this positioning will become second nature.

The mat comes out of a broader design philosophy at Lululemon called “the science of feel,” which looks at how people feel while they’re active, instead of focusing on the action itself. This can be tricky, since feelings are subjective, and there tends to be a range of responses to a particular activity. With clothes, for instance, they’ve found that some consumers enjoy the feeling of sweat, while others hate it; some women like feeling movement in their sports bras, while others like feeling compressed.

With this mat, Morris wanted to create room for diversity and variation. “A person’s yoga practice is so personal,” says Morris. “This mat is designed to support a wide range of experiences.”

This story was originally published on Fast Company by Elizabeth Segran and can be found here. 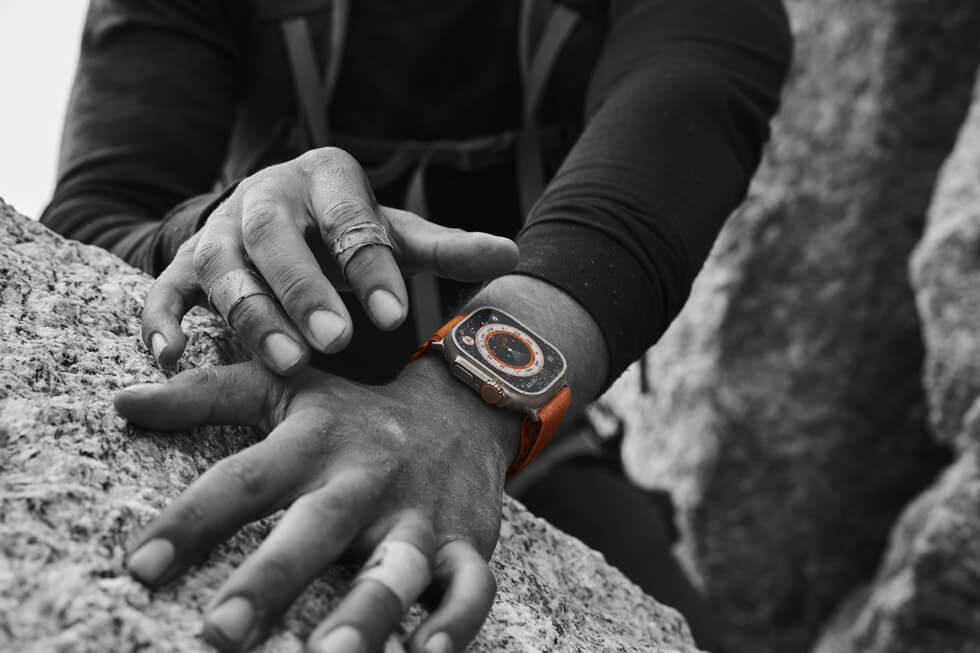 Apple Watch Ultra is Inspired by the 'Most Extreme Activities' 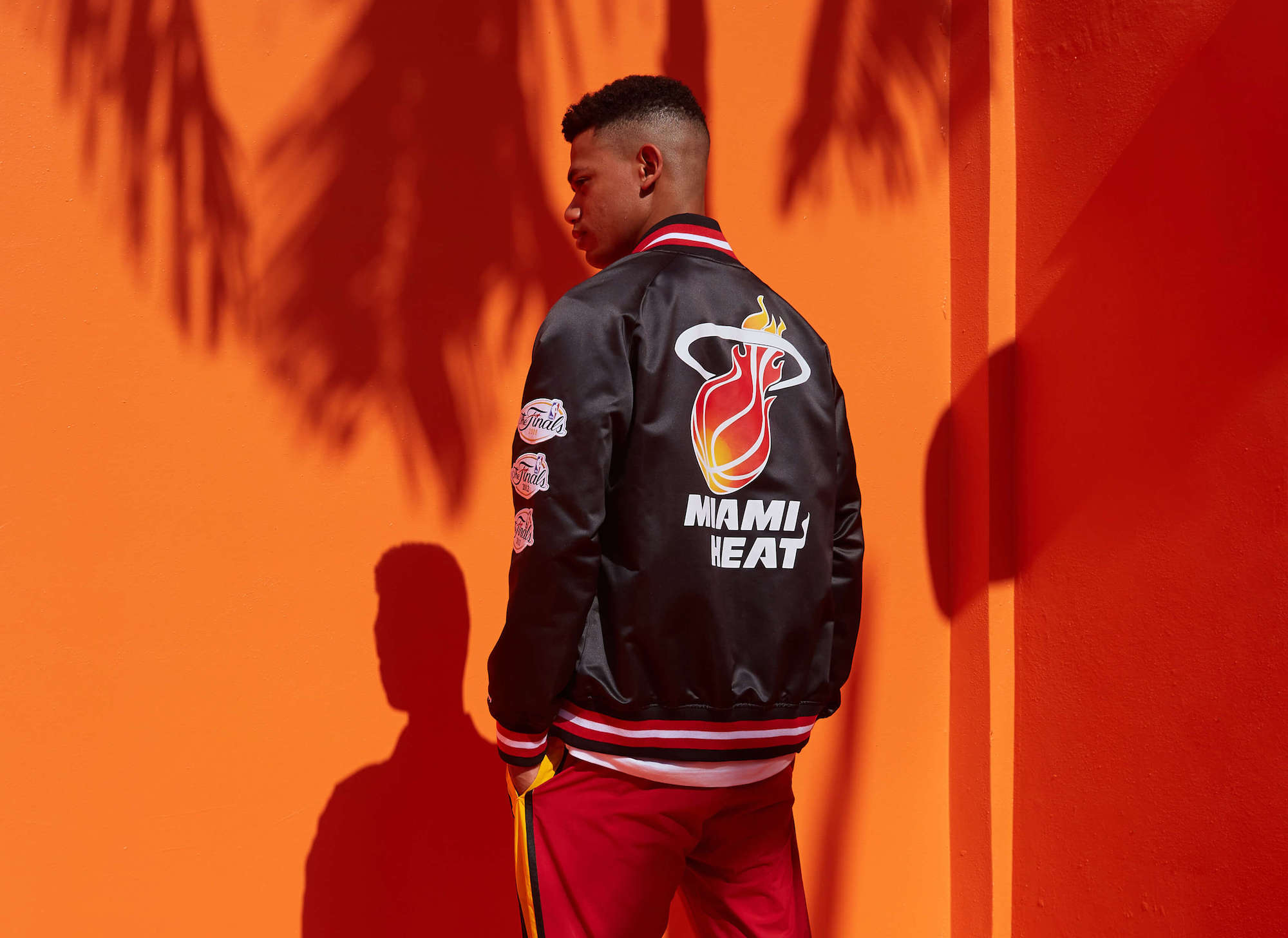 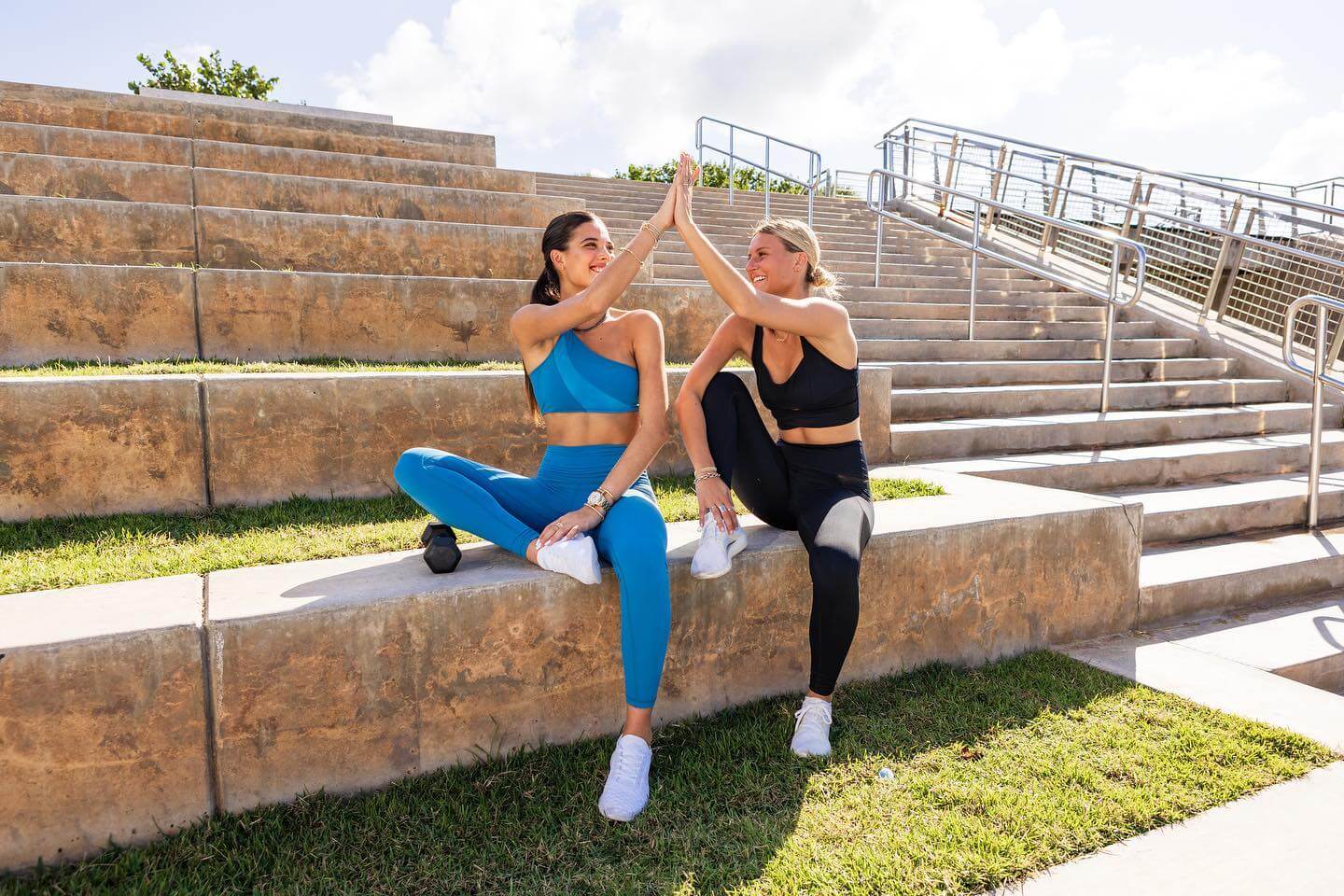