March Madness: 4 Mistakes to Avoid While Getting Your Game Back 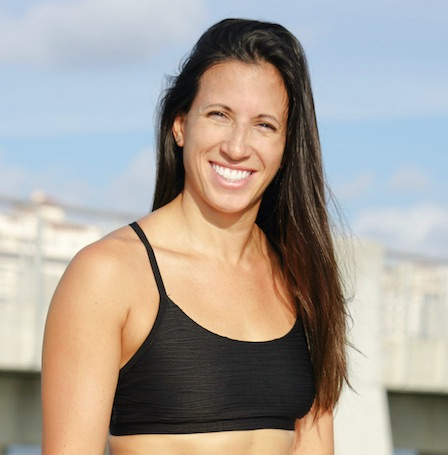 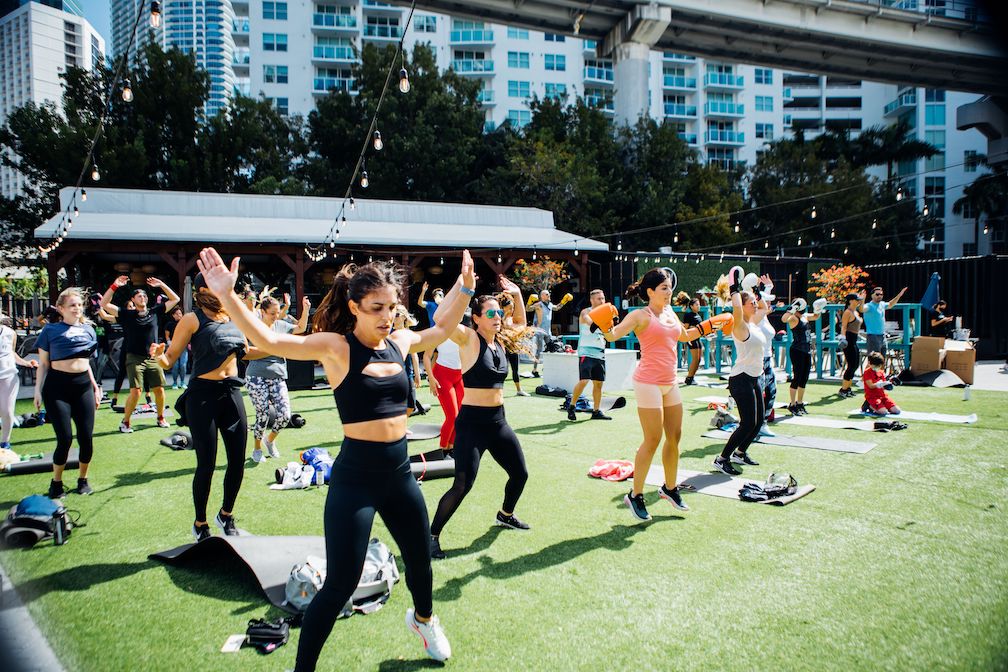 While sports leagues took a backseat for much of 2020, the training never stopped for some athletes. Robert Green-Carter, founder of DARCHorse Basketball Training and the Downtown Miami YMCA’s very own Basketball Skills Instructor, stayed busy throughout the pandemic. He spent a lot of time working one-on-one with his clients around Miami, but he recognizes not everyone had this option available. As gyms start to reopen, adult sports resume and March Madness is on your mind, here are Robert’s four potential mistakes to avoid while getting back in the game:

1. Doing Too Much Too Fast - A common mistake among people returning to activity after an extended layoff is trying to do too much too fast. Understanding that you won’t get it all back in one session, one week or possibly even one month goes a long way in ensuring you avoid an injury that could put you on hiatus once again.

2. Train With A Purpose - Many people get caught up in the trendy new exercise/drill they see on instagram when this actually may be counter productive to your own specific goals. If you’re an athlete competing in a sport that requires speed perhaps it may not be best to incorporate specific activities that will slow you down. A basketball player’s program should look much different from a bodybuilder’s. Train like an athlete to move like one.

3. Not Focusing - The importance of being focused and detail oriented can’t be over stated. One of my favorite stories is about NBA star Jayson Tatum who began training when he was 13 years old and for the entire first month of his training he only did jab steps without taking a SINGLE SHOT. That tremendous focus and attention to detail paid off immensely as he is one of the most polished players in the entire league. Master one thing and then move onto the next. That’s what separates the good from great.

4. Not staying the course - Perhaps the most important thing in any training program and life in general is understanding that success isn’t linear. You’ll have days where you feel and perform great and others where it’s the polar opposite. The sooner you come to the realization that it’s not a sprint, it’s a marathon, the more likely it is that you’ll ultimately stay on track to reach the goals you set for yourself. Don’t give up!

If you need more direction in your training, schedule some time at the Downtown Miami Y! You can come for open gym time, train with Robert one-on-one, or join his small group skills clinics to refine your game. Skills clinics take place every Tuesday nights at 6:30pm and Saturday morning at 11:15am. Each session focuses on a specific functional training movement. You’ll practice developing the new skill and then apply it into real game scenarios. Call 305.779.9622 for more information.

Jessica Marcarelli is a dedicated health and fitness professional who is passionate about helping others make movement a part of life. Jessica is the Director of Corporate Health Initiatives at the Downtown Miami YMCA where she oversees the fitness program and teaches a variety of group fitness classes. She is active in the Miami fitness community where you can find her jumping into classes around town, checking out the latest STAY FIT 305 events, or planning ones of her own! 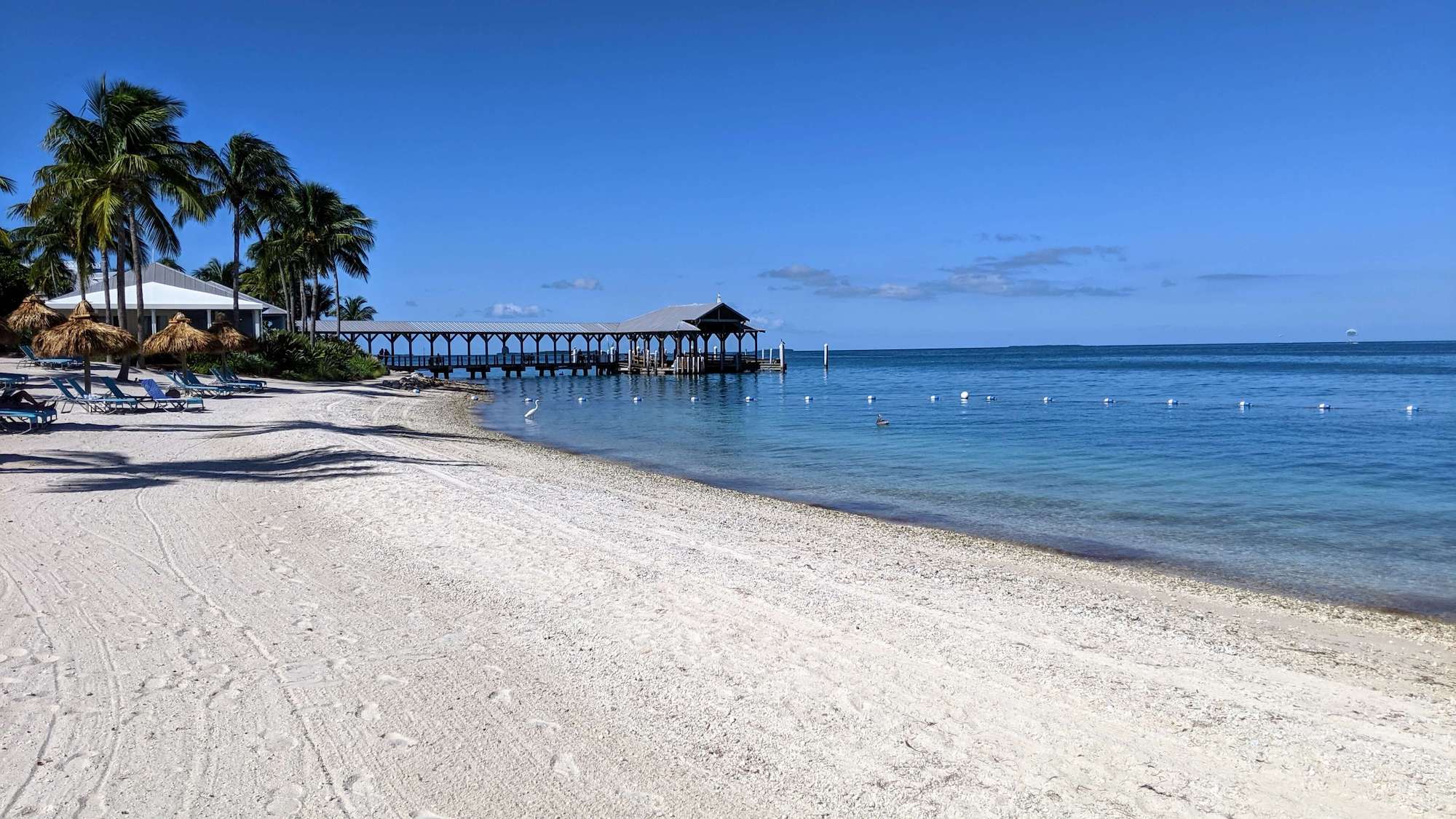 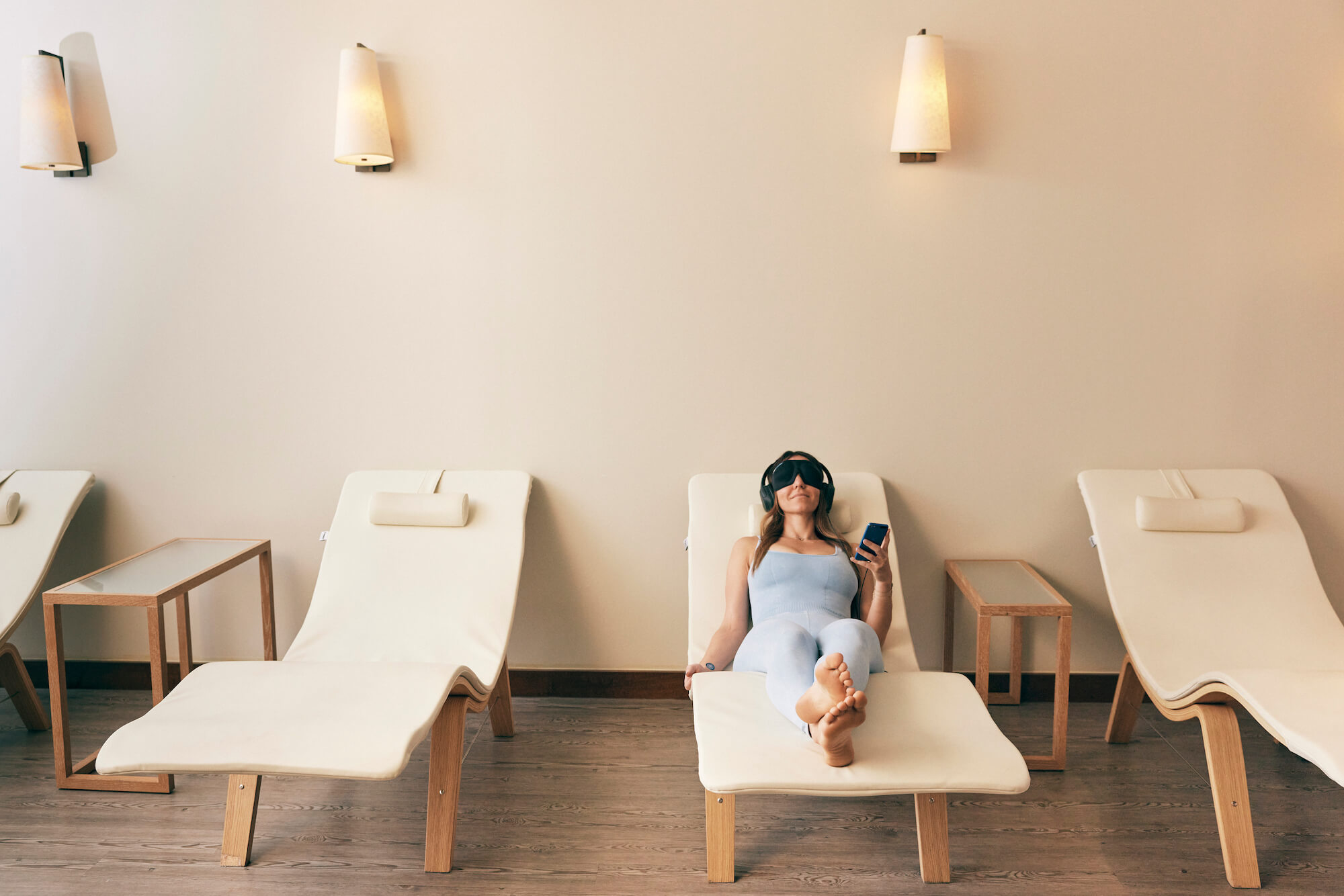 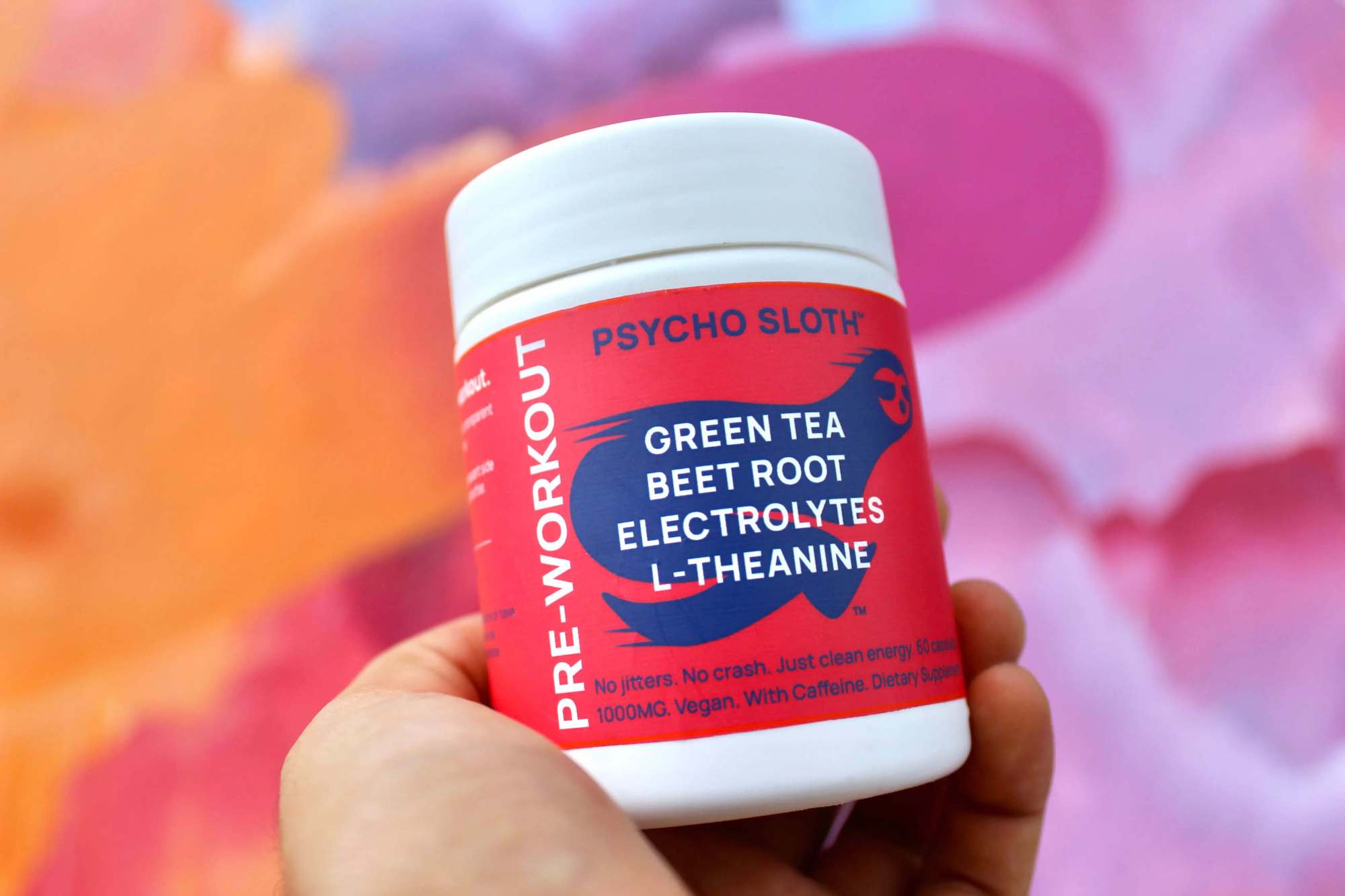