Miami Beach Ranked As the Most Active City in America 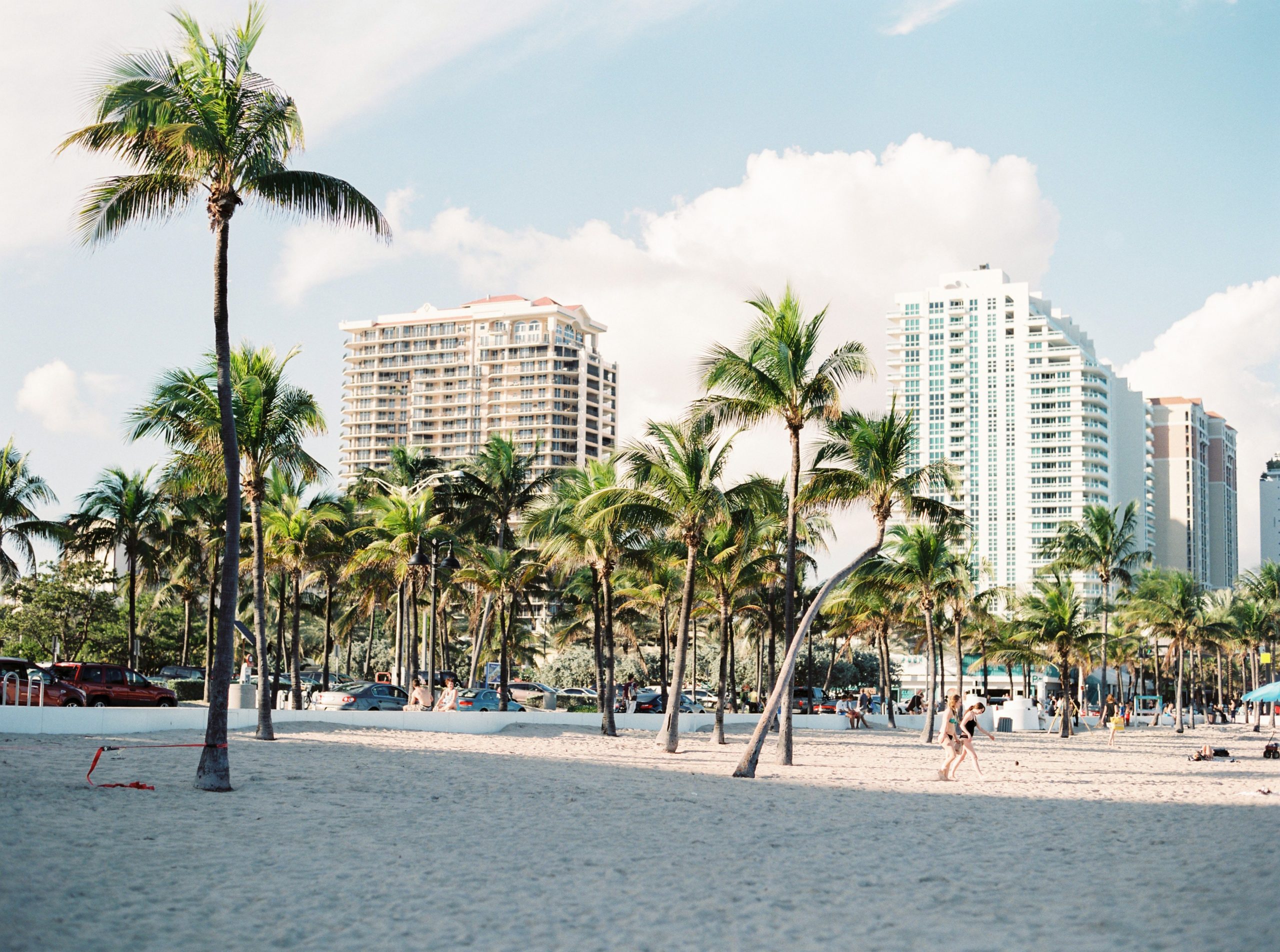 According to RAVE, Miami Beach is the top active city in the United States, posting workouts on Instagram more than any other city. They posted 2,453 posts per million citizens. Miami ranks second in the country, posting 1,907 per million.

RAVE's recent study reviewed fitness hashtags on Instagram to see how they correlated with cities in the US. They analyzed over 2.3 million posts tagged with fitness, diet, and body positivity related hashtags and used that data to figure out which places in the US are most active.

Several other South Florida cities made the top 10s in various fitness categories.

Despite this strong showing by South Florida cities, the state of Florida is only no. 3 overall in the Most Active State category.

For more rankings, check out the entire study. 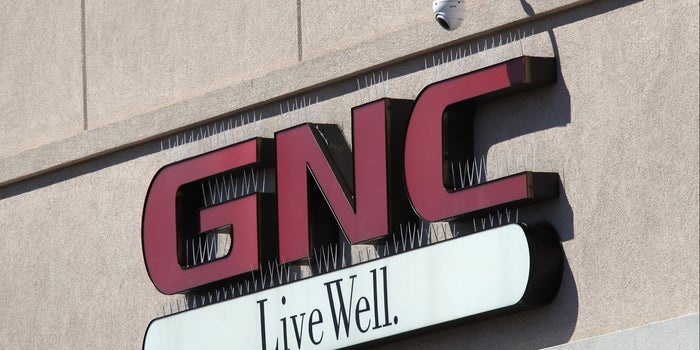 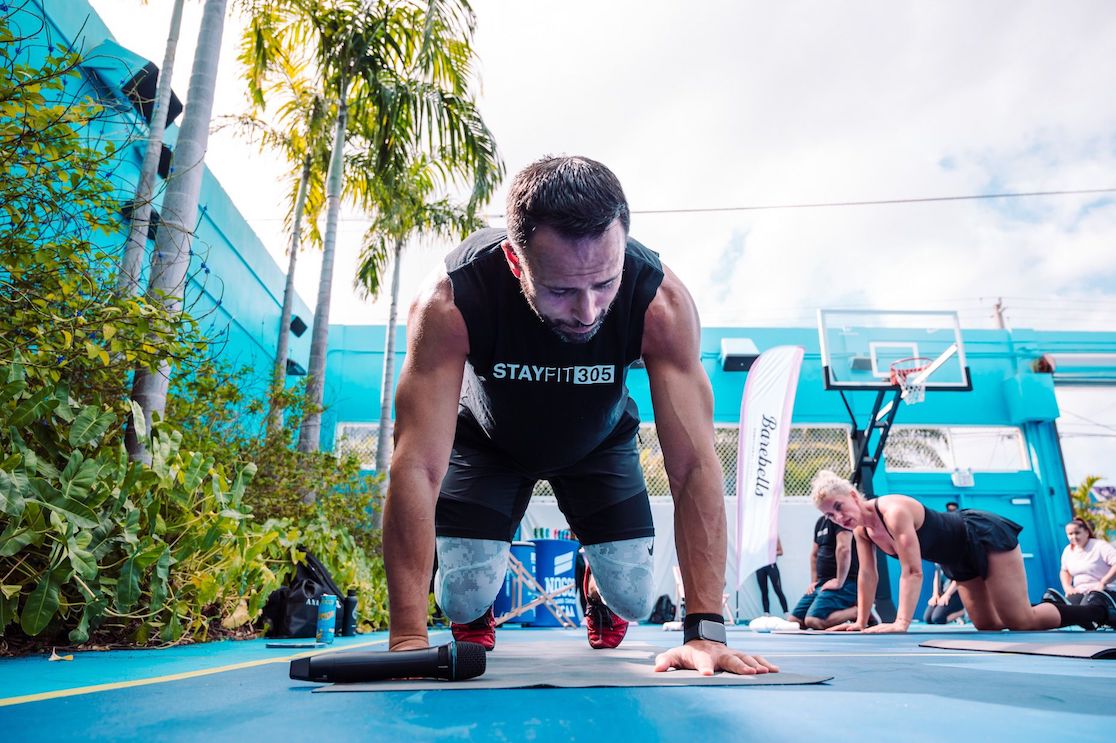 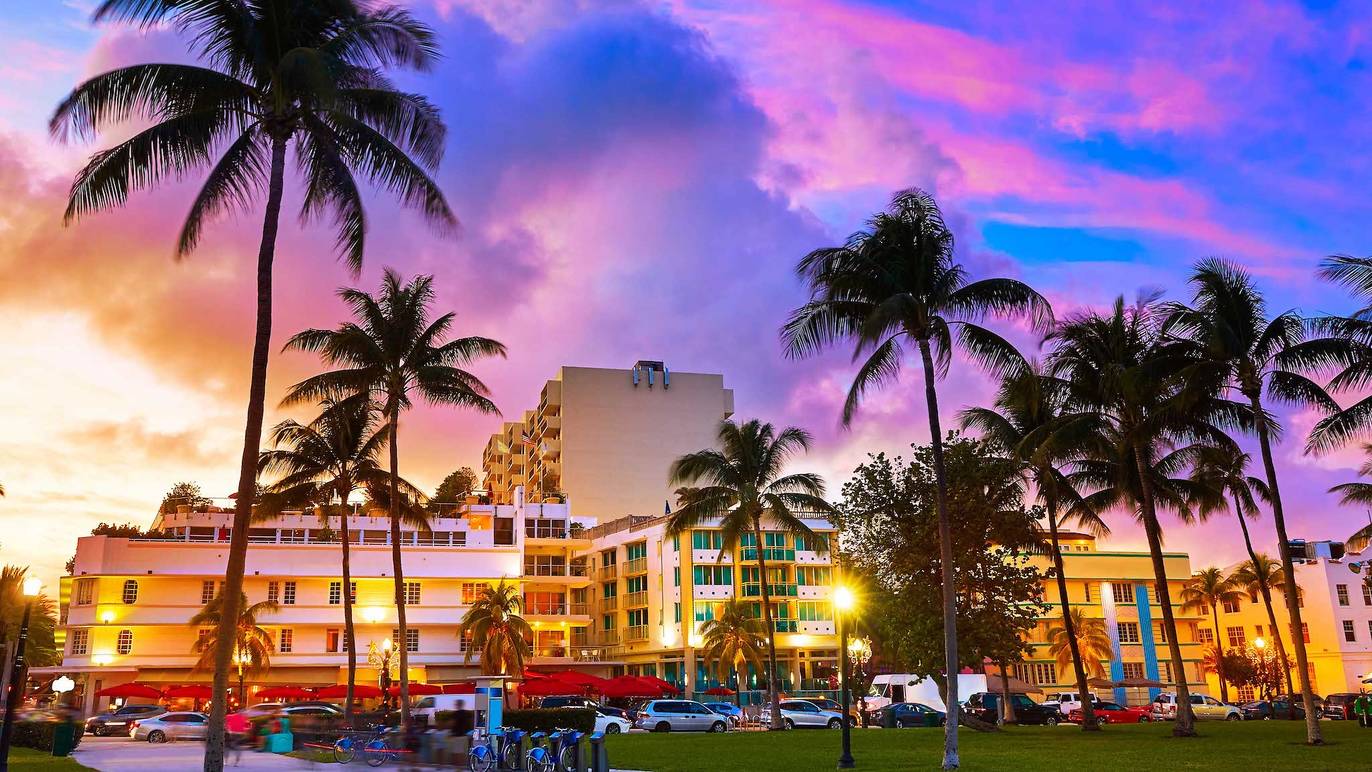