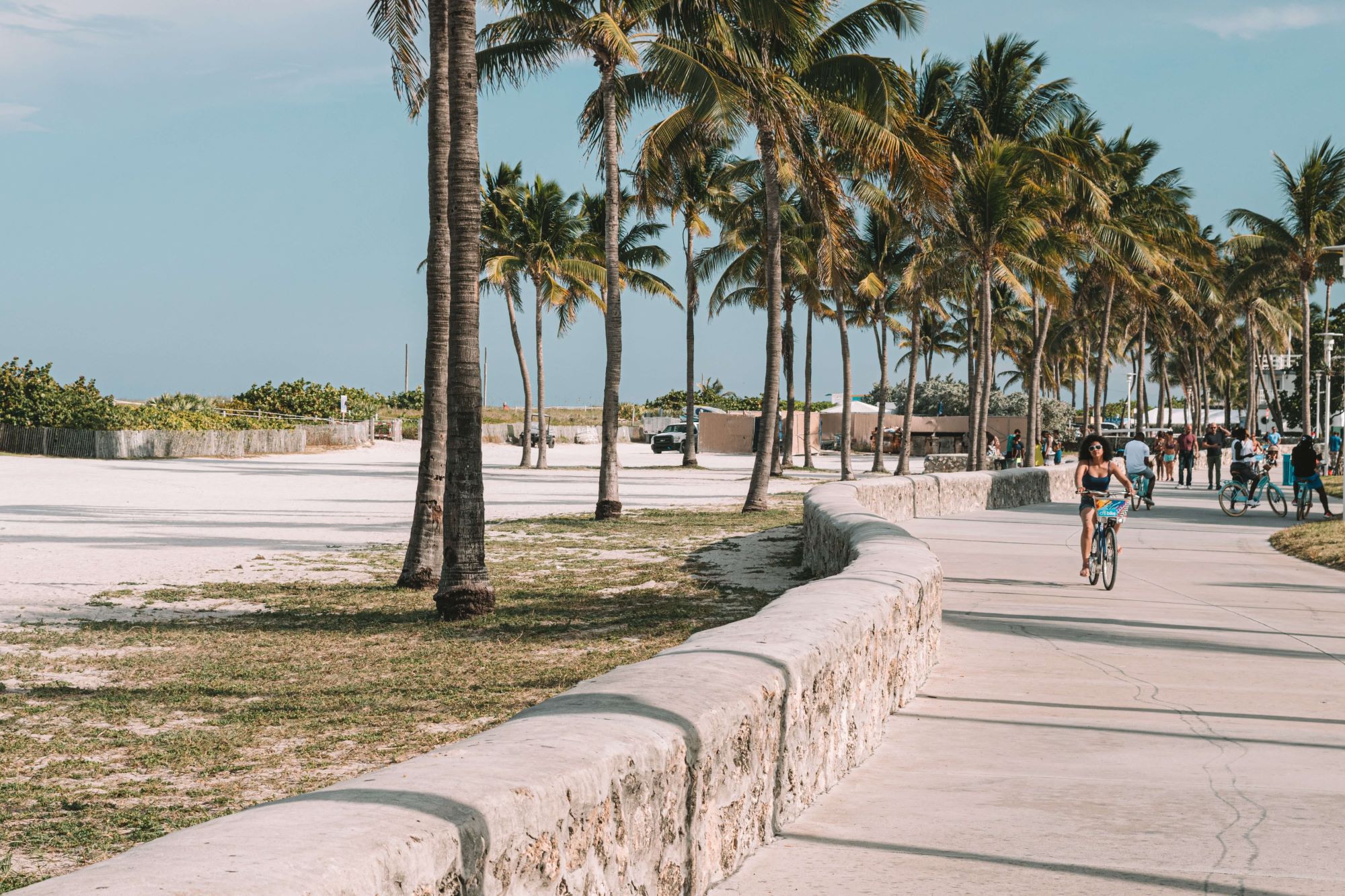 Although groups of cyclists along Miami’s busiest streets (i.e., Brickell Avenue, Old Cutler Road) sometimes get a bad “rep,” those who are notoriously irritated by them should finally cut them some slack — they’re literally riding in one of the most scenic cycling destinations in the entire world.

According to a new study by Money Beach, Miami has landed the no. 2 spot on their list of “20 Most Picturesque Cycling Cities in the World,” and you won’t believe the city it beat.

Chiang Mai in Thailand landed the no. 1 spot on their list as the world’s best city for a scenic bike ride, as more cycling-related photos are shared per square kilometer there than in any other city in the world. The study revealed that Chiang Mai in northern Thailand provides the most picturesque cycling routes, with “#chiangmaicycling” used on Instagram over 6,000 times alone.

Miami and Paris both landed in the top three.

Their findings state, “Miami, USA and Paris, France followed, with the long beachy rides and street-art adorned roads of Miami also placing it as the best place in the States for anyone looking for a photo-ready bike ride, above Atlanta and Seattle. A stunning 14.3km loop around Kendall Lakes appears to be the most popular route according to Strava users; this scenic circuit takes riders past expansive views of the nearby golf course and is a winner for cyclists of all abilities.”

According to the bicycle insurance company, they looked at more than 350,000 city-specific cycling hashtags on Instagram to discover which city sees the most cyclists sharing their snaps. The results were then weighed against city size for fairness.

Below, find their list of the top 20 most picturesque cycling cities in the world.

The 20 Most Picturesque Cycling Cities in the World:

This was originally published by Nicole Lopez-Alvar for Local 10 News and can be found here. 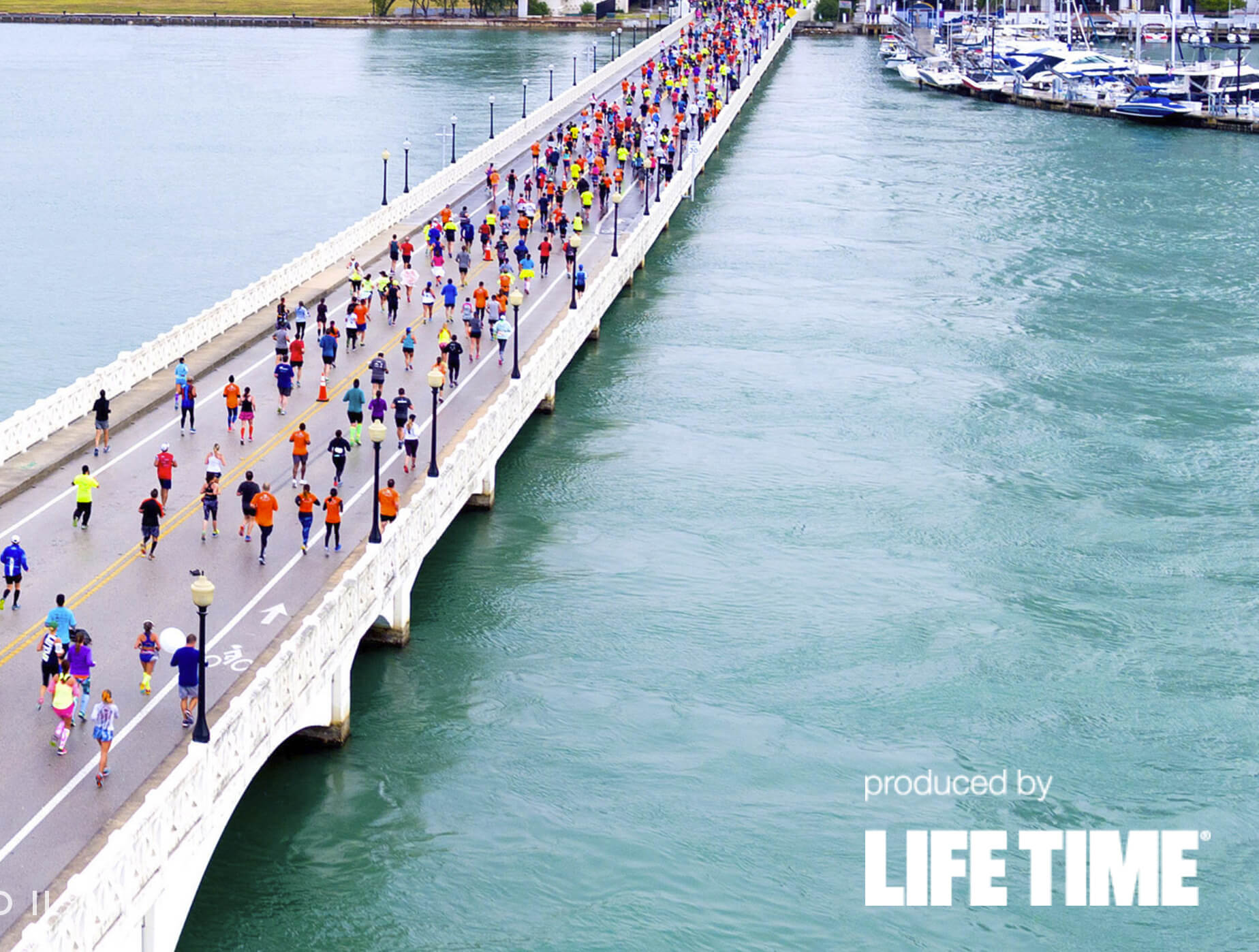 Registration Now Open for the 2022 Miami Marathon and Half Marathon 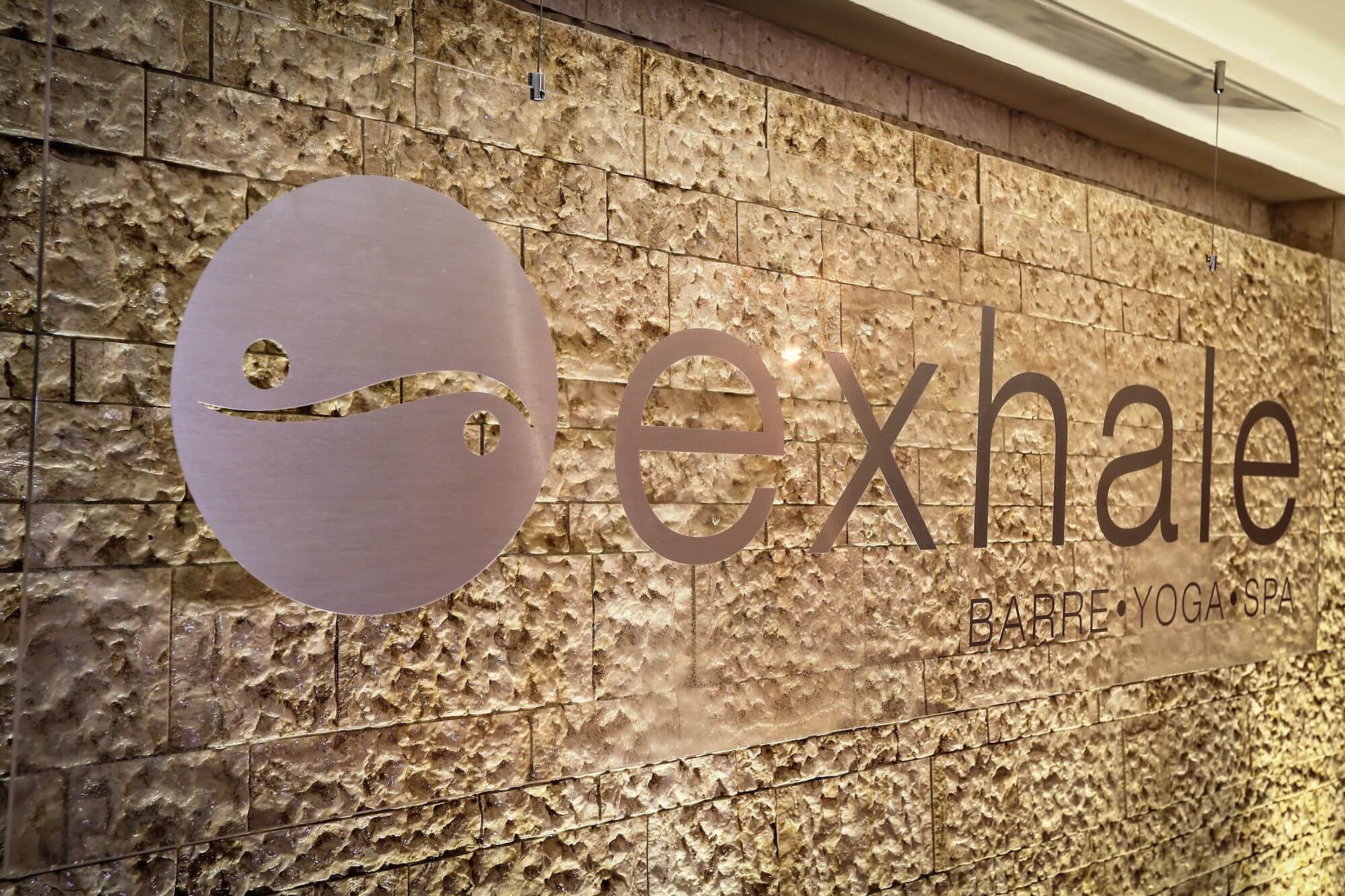 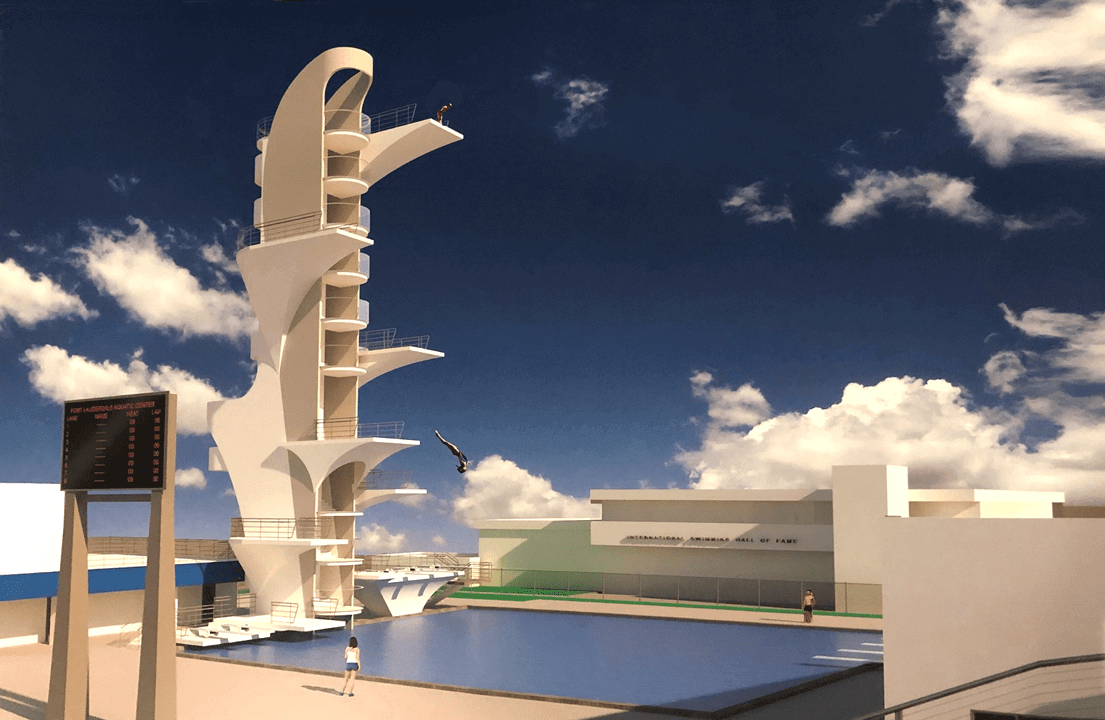