Miami Moves to Designing Final Stretch of The Underline 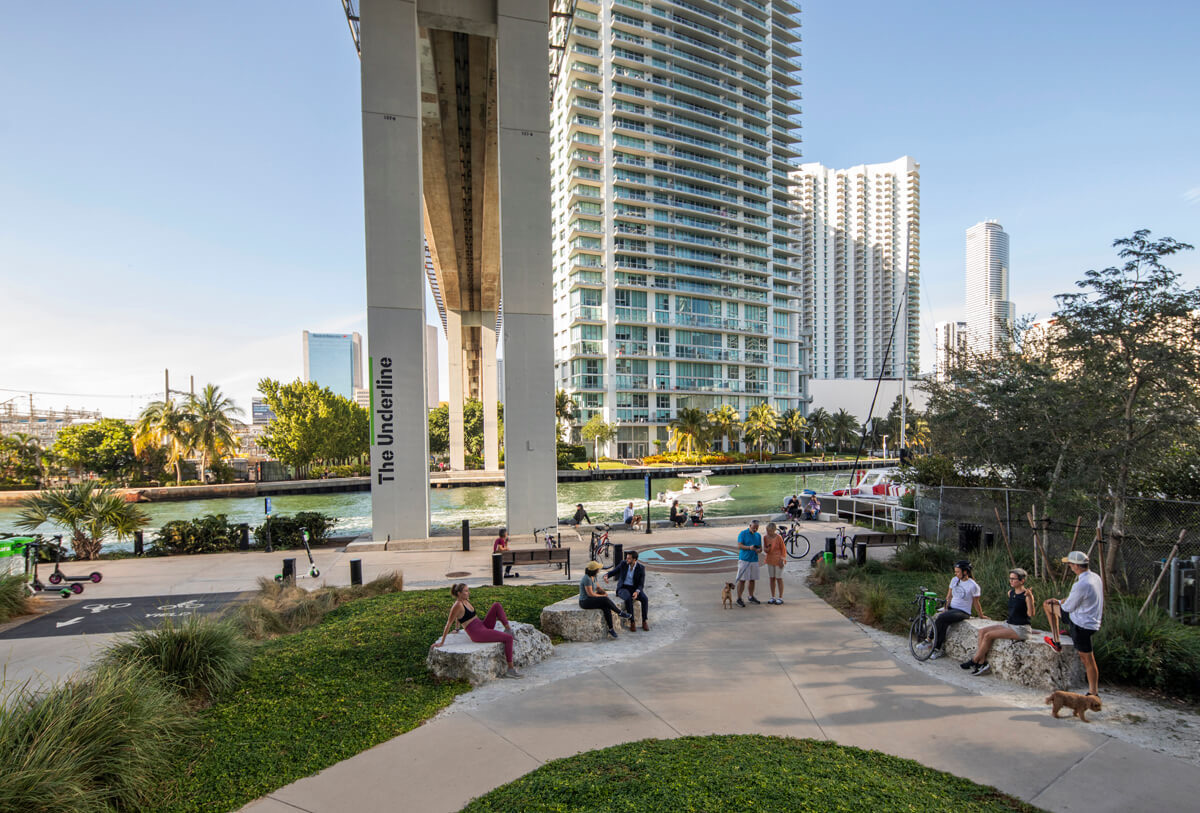 The Underline, a 10-mile linear park, urban trail, and outdoor art and performance space under the elevated Metrorail line, is about to enter its final stretch in Miami. With a second, 2.14-mile phase well under construction and progressing fitfully to a mid-2023 completion date, Miami-Dade County public works planners and their partners at the nonprofits Friends of the Underline and the Underline Conservancy are simultaneously fast-tracking planning and design for the linear park’s last and longest section.

Last week, the county and Underline staff and volunteers launched a series of meetings to gather public input for the project’s third and final phase, a 7.36-mile segment running from the edge of Miami’s Coconut Grove to the Metrorail terminus at Dadeland South. The segment runs through three municipalities — Miami, Coral Gables and South Miami — as well as unincorporated county territory and five Metrorail stations. The path will also go over at least three canals and waterways, at least one of which — the Coral Gables waterway — will require construction of a new footbridge.

On the wish list during Thursday’s meeting, among other requests: a skate park, tables for chess and courts for bocce bowling, and pickleball. Planners noted that wide spaces along the Underline pathway near Downtown Dadeland would provide ample space for sports and recreational facilities. A second in-person meeting was held Saturday morning at the Coral Gables Museum, with a third, online-only gathering set for Monday evening.

Next year will see more public meetings as planners and landscape architects unveil their designs and proposals for more than a dozen recreational “living spaces” or amenities along the final segment’s length, while laying out a precise construction schedule. The project’s managers say they have compressed seven segments of the planned trail and park into a single final phase to meet an end-of-2025 deadline for completion of the full Underline under the terms of a $22 million federal grant.

“This is a very accelerated schedule,” said Irene Hegedus, the Underline project manager at Miami-Dade’s department of transportation and public works, which is overseeing its design and construction. There’s some good news for those impatiently awaiting the debut of that last stretch: Rather than wait for the full phase three to be finished before inaugurating the new trails and features, the county plans to open each discrete section for public use as it’s finished.

Under a preliminary plan designed to speed completion while minimizing closures of streets and the existing, bare-bones M-Path, work will proceed from Dadeland South northward, and southward from the end of the currently under-construction phase two at Southwest 19th Avenue.

“We want to make sure we provide diverse activities for everyone,” said Miami-Dade Commissioner Raquel Regalado, whose district includes a portion of the Underline, at Thursday’s well-attended meeting at Vizcaya Museum and Gardens. Added Miami-Dade Commissioner Eileen Higgins, whose district also encompasses sections of the park: “We actually try to build what you want. We take your input seriously.”

Read the entire story by Andres Viglucci in The Miami Herald here. 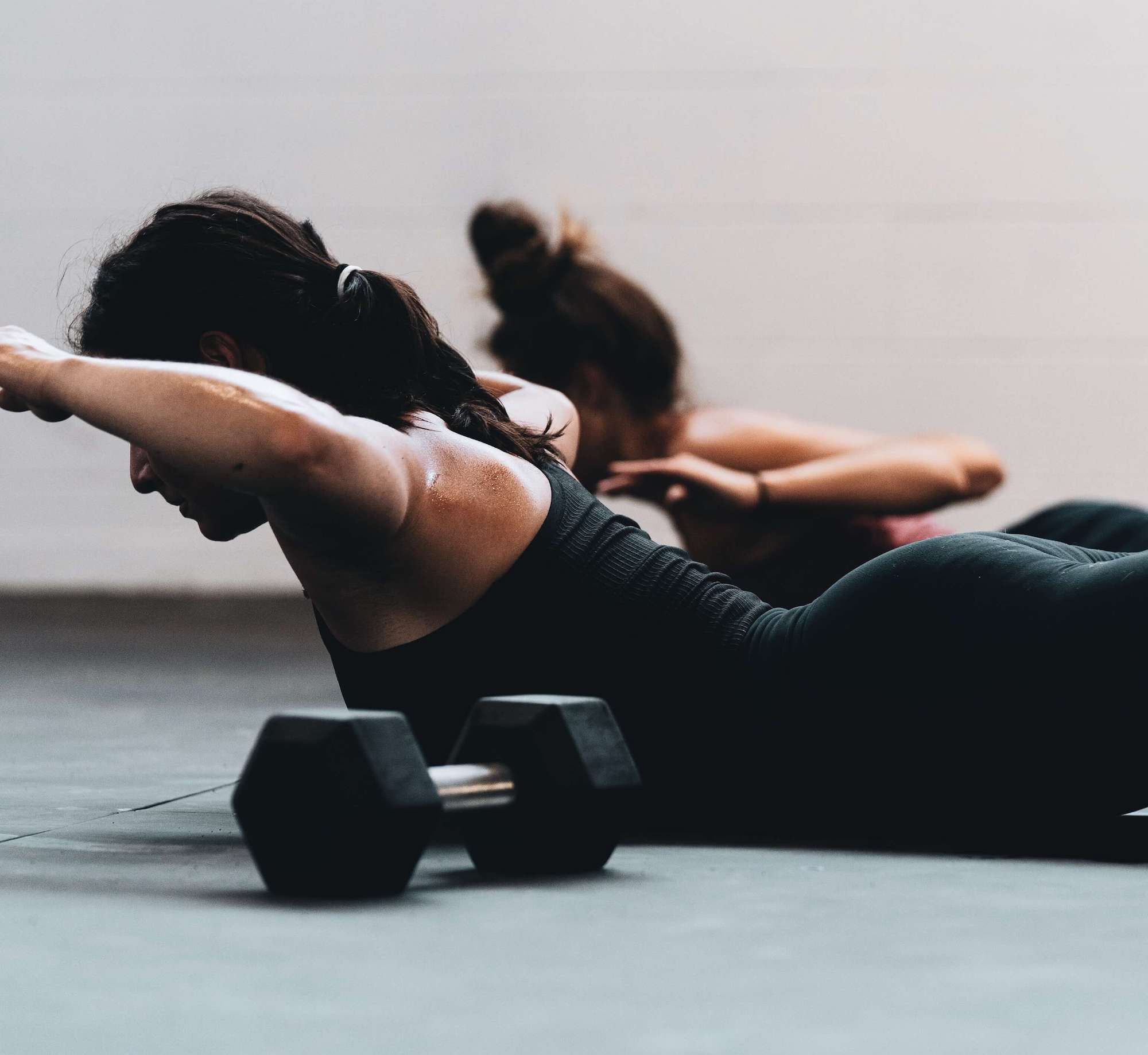 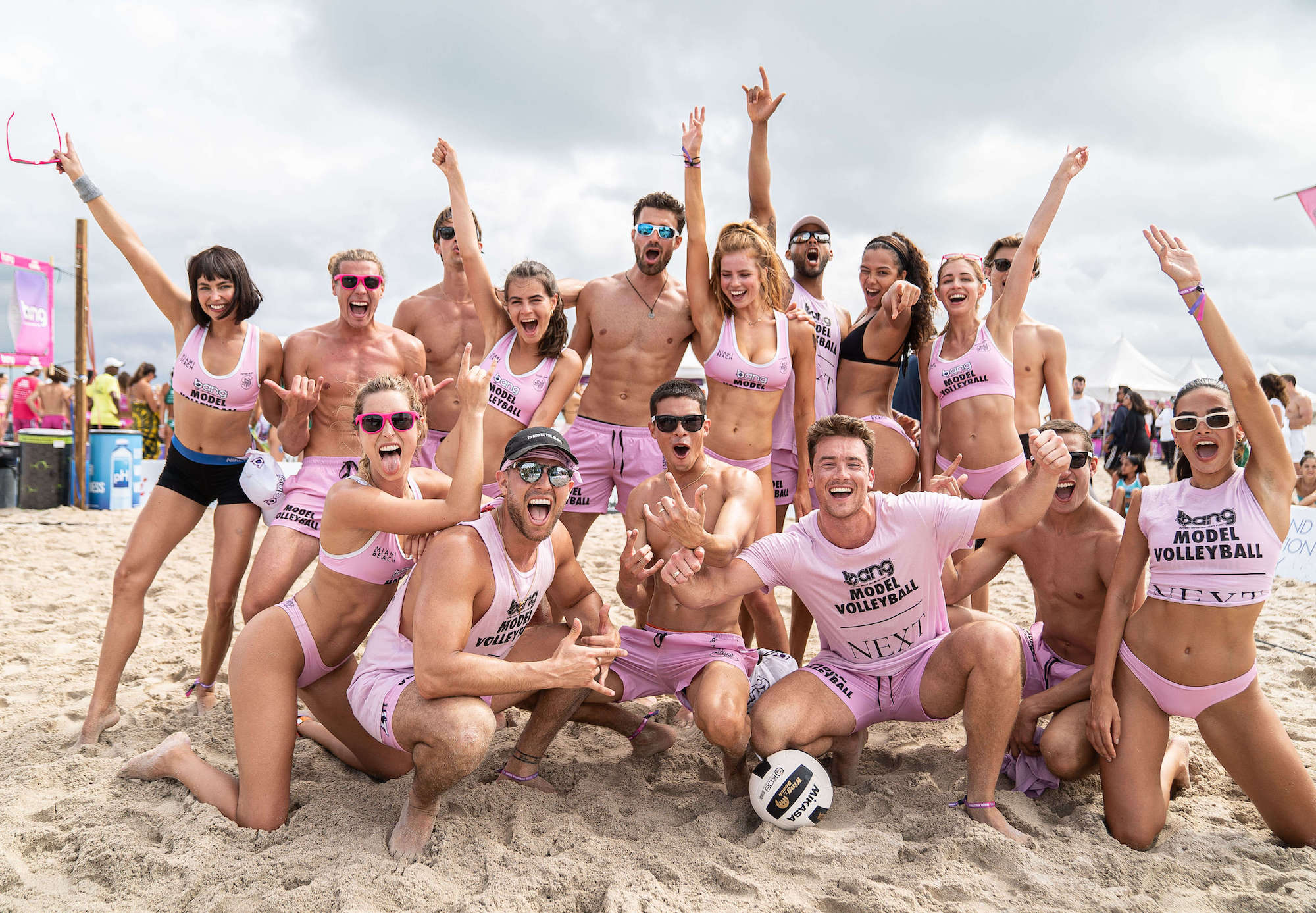 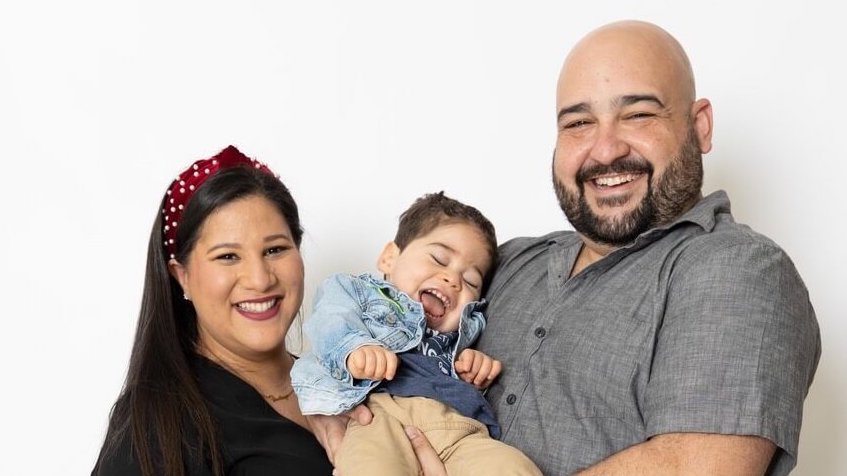