For the third year in a row, Miami was ranked the healthiest city in America as part of the annual Mindbody Wellness Index. This means that we ranked higher than Los Angeles, San Diego, and 47 other most populous US cities.

Being the healthiest city involves a holistic look at wellness, not just exercise rates, including factors like levels of stress, amounts of rest, and connection within the community, among others. Here are some of the reasons that Miami ranked #1, according to Mindbody:

"The Magic City is the least stressed and the most well rested. They eat their fruits and vegetables, stay hydrated, engage in mentally stimulating activities, and feel connected to their community. This city is one of the fittest, it has the highest number of residents who engage in exercise at least once a week (over 80%) and do so for at least 90 minutes a week (over 56%). Residents are willing to stay up late to fit in movement, earning the title of most likely to book an evening workout. They’re also spending more than any other city at salons and spas, wellness businesses, and fitness studios and gyms." 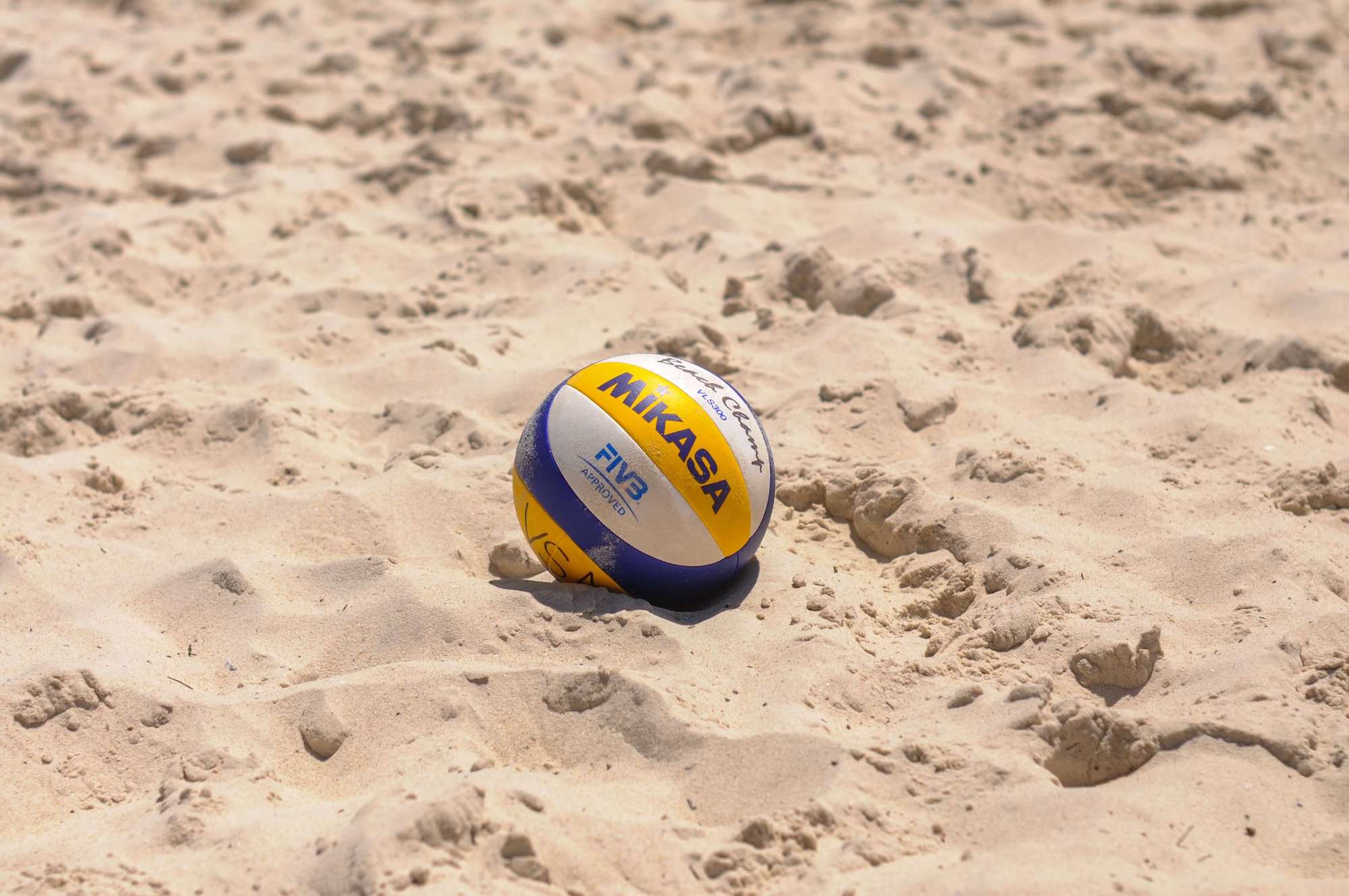 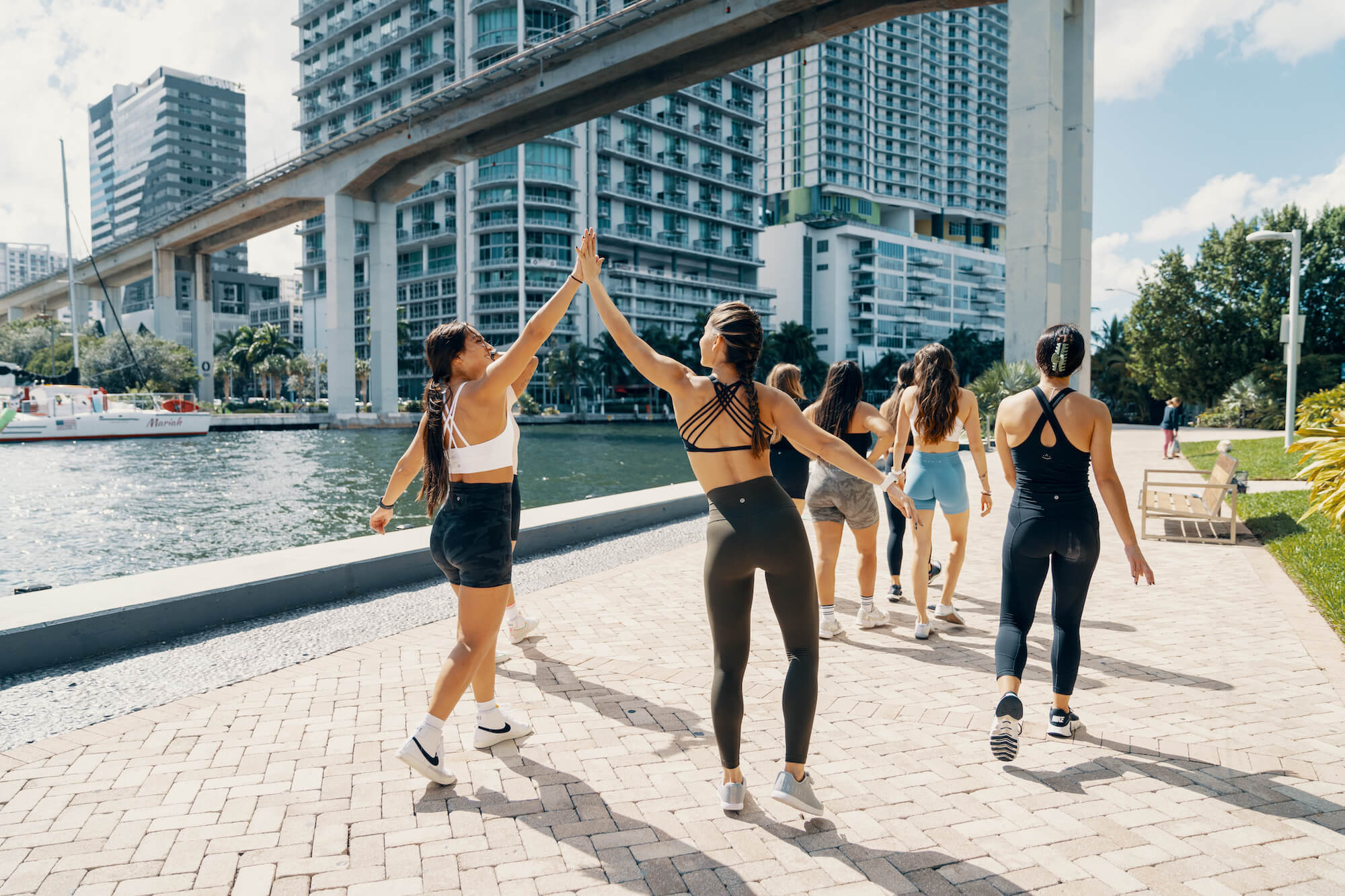 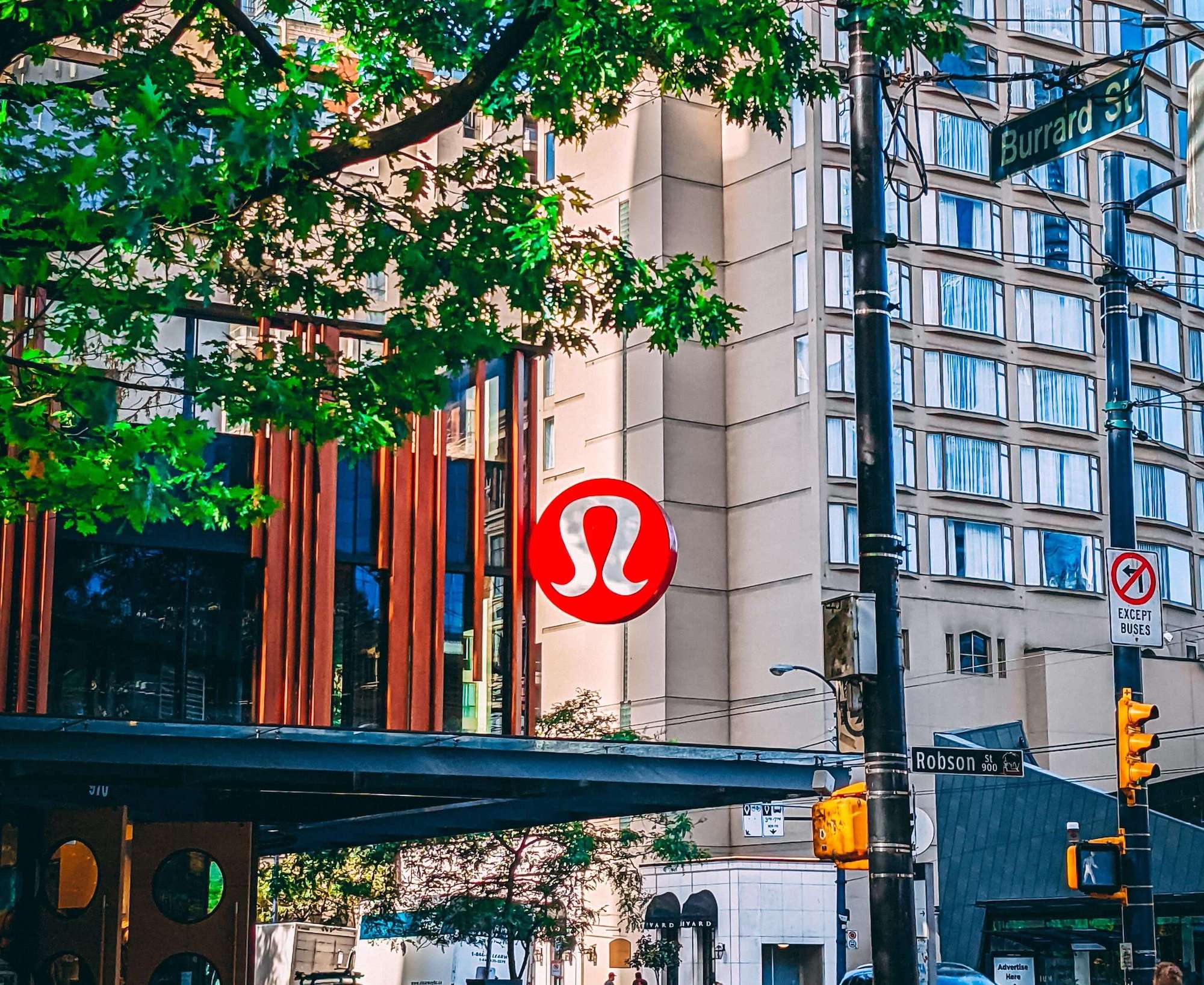