Mind Over Muscle is the Key to Cognitive Conditioning 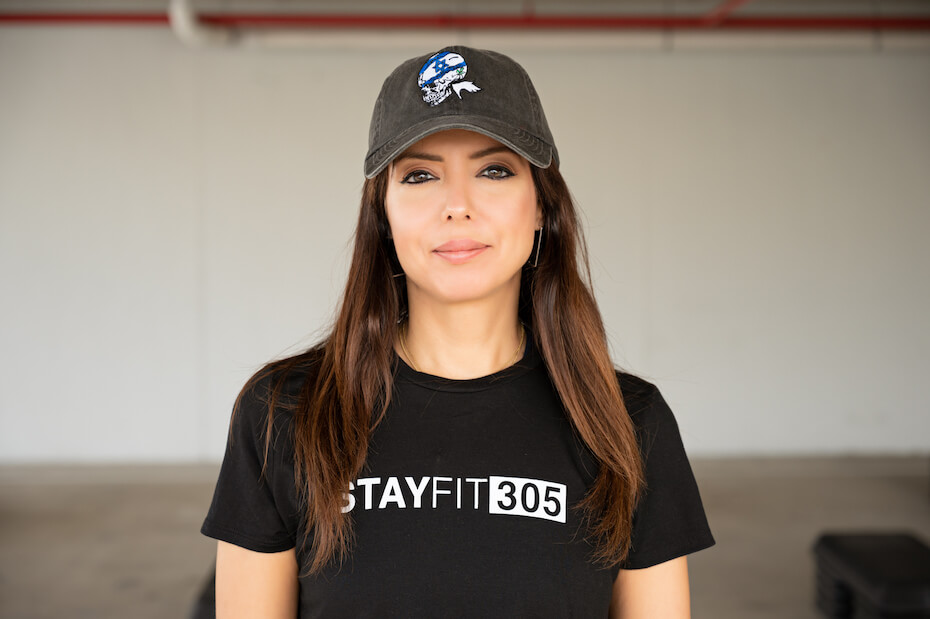 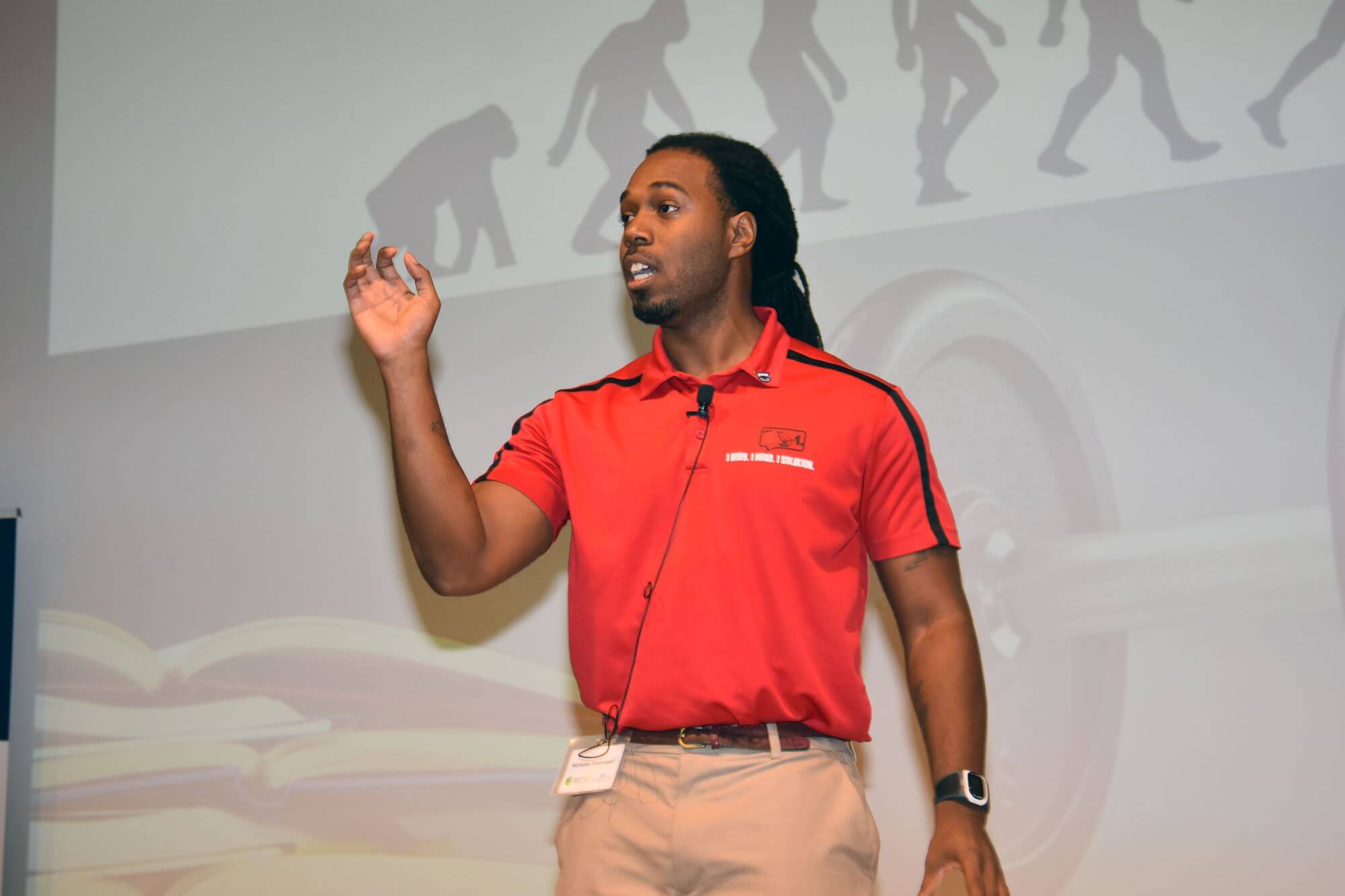 Athletes, trainers, and avid fitness enthusiasts are aware of the importance of maintaining a consistent exercise routine and healthy diet to achieve optimum levels of performance, nutrition, and physical aesthetics.  Yet many leave out a key part of the body that ultimately controls how well we can sustain our fitness goals and overall well being in the long term, our brain.

Although anatomically speaking, the brain isn’t really a muscle, as it’s mostly made up of gray and white matter, one should treat and train it as if it was one.  Science has proven that much like the muscles of the body, lack of brain exercise leads to loss of strength, size, and endurance.

Former athlete Nicholas Davenport, also known on social media as “Mr. Mental Muscle”, of Mind.Body.1, was a track and field star throughout middle school, high school, and college. However, something that set him apart from other student-athletes growing up was his thirst for knowledge. His curiosity in the ways science could affect his performance in athletics was something that only expanded over time.  Science fair projects consisted of utilizing his friends as test subjects for experiments involving cognitive and physical exercises.

Davenport attended Bethune-Cookman where after several changes in majors, he realized his interest continued to mainly focus on behavioral science as he knew this was the key to building the mind and body connection and he eventually earned a degree in Psychology.  Davenport later earned a Master’s degree in Sports Psychology from the California University of PA.

In 2015, Davenport took a job at an addiction center where he had the opportunity to put forth some of his methodologies of cognitive conditioning by working with patient groups on drills that included combining physical exertion with mental stimulation and that’s how Mind.Body.1 was born. Today he works with top professional athletes, military and police forces, corporations, and schools by sharing his integrative and innovative methods for achieving optimum brain health and overall high performance.

Davenport stresses his approach reveals that it’s not a matter of speed, agility, or strength that determines one’s level of peak performance but rather consistency and focus especially under pressure and the brain is the key to achieving these main components. For example, in certain sports, some athletes have to make split-second decisions that could affect the outcome of their performance or even safety.  This requires utilizing the part of the brain that requires problem-solving, also used for mathematics, cryptograms, and chess to name a few, to consider various solutions. Therefore, the methods used at Mind.Body.1 include simultaneous drills that involve vision and memory skills mixed with physical agility and endurance.

Mind.Body.1 methods can be widely used not only for high-level athletic performance, but through education within the school and corporate settings, addiction and recovery groups, the active aging population, and those suffering from neurocognitive impairments. The psychological benefits have also proven to reduce anxiety and increase overall focus. This is the perfect program for anyone looking to improve their overall state of mental and physical health for years to come. 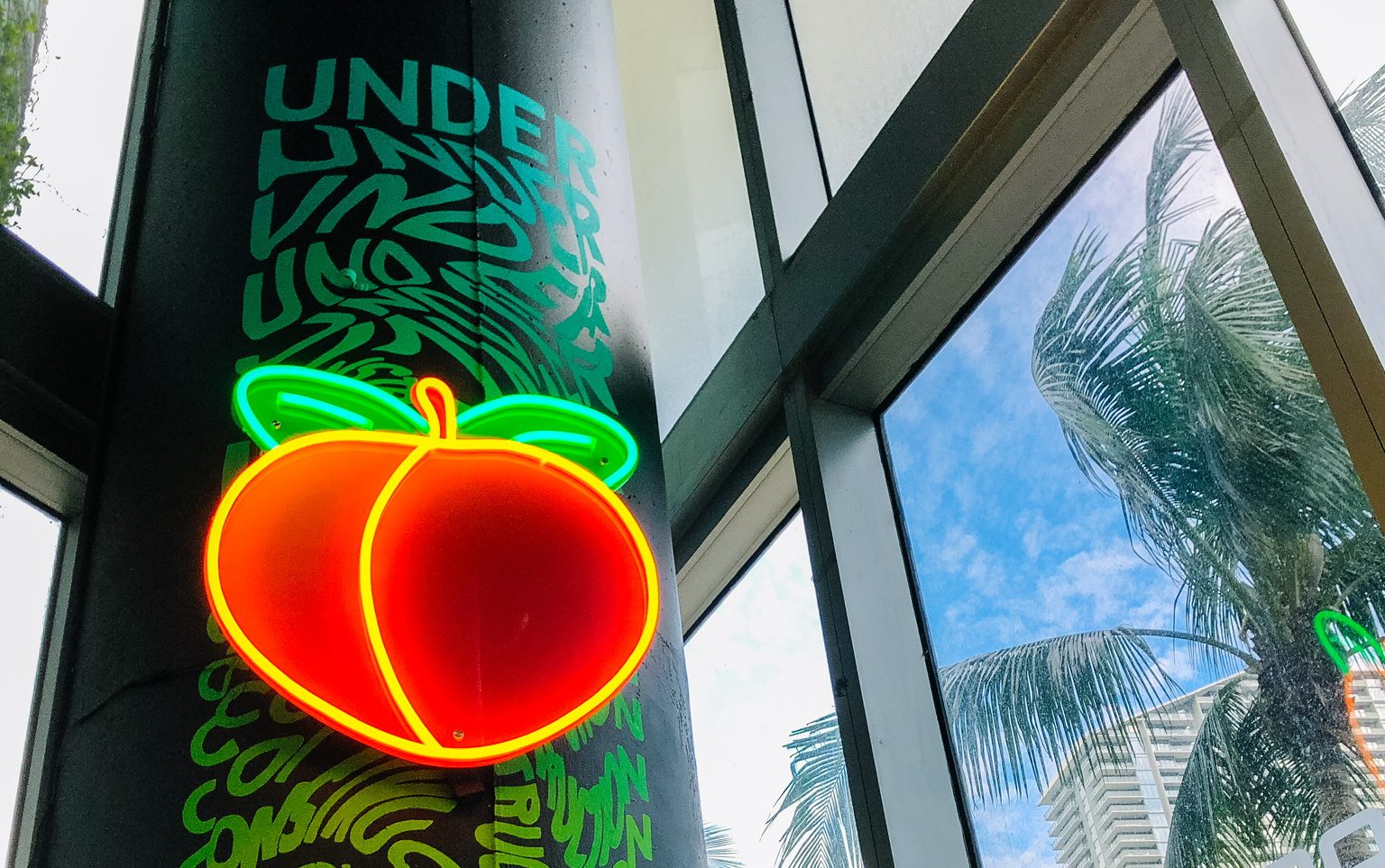 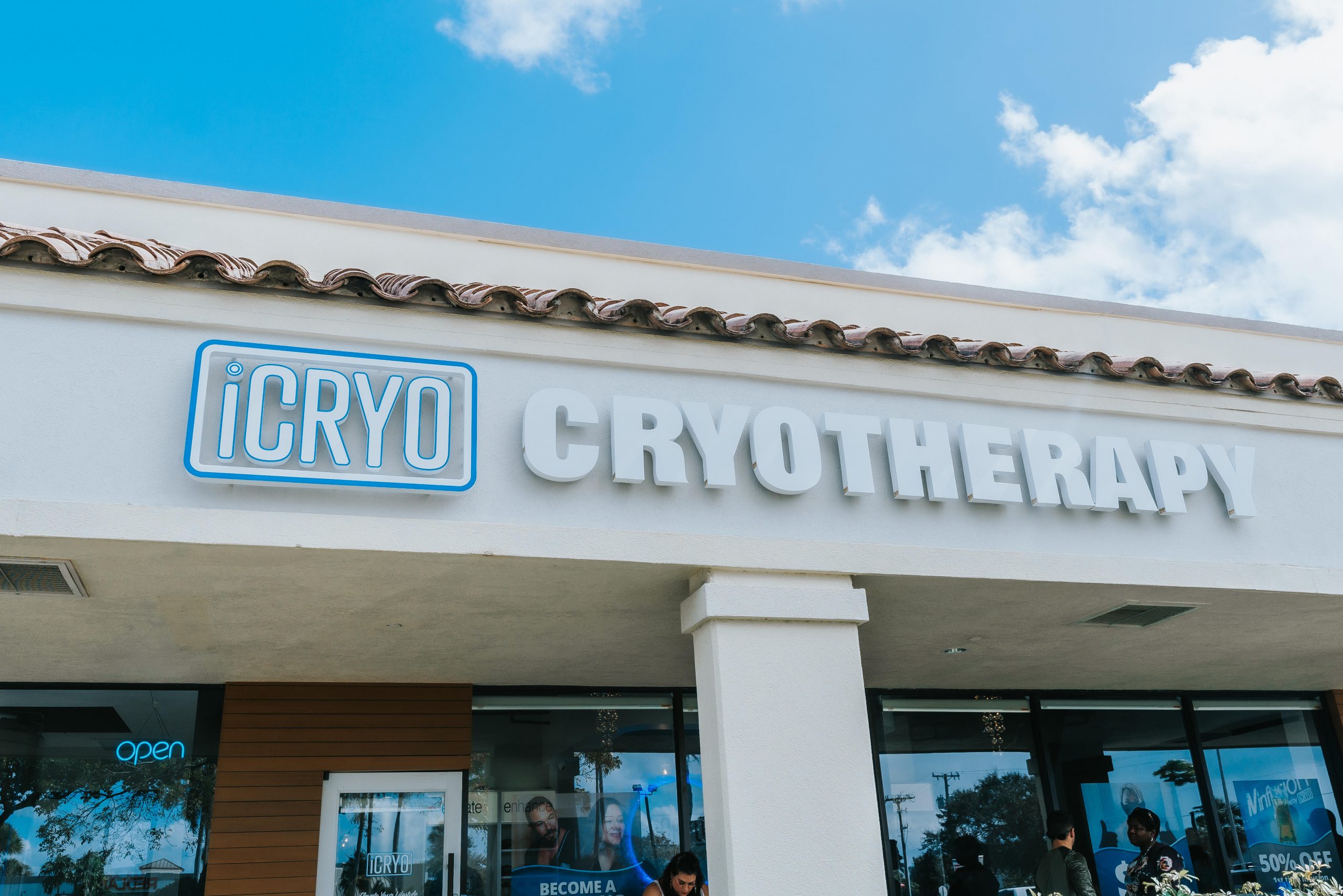 iCRYO Brings on the Chill to Sunny Florida 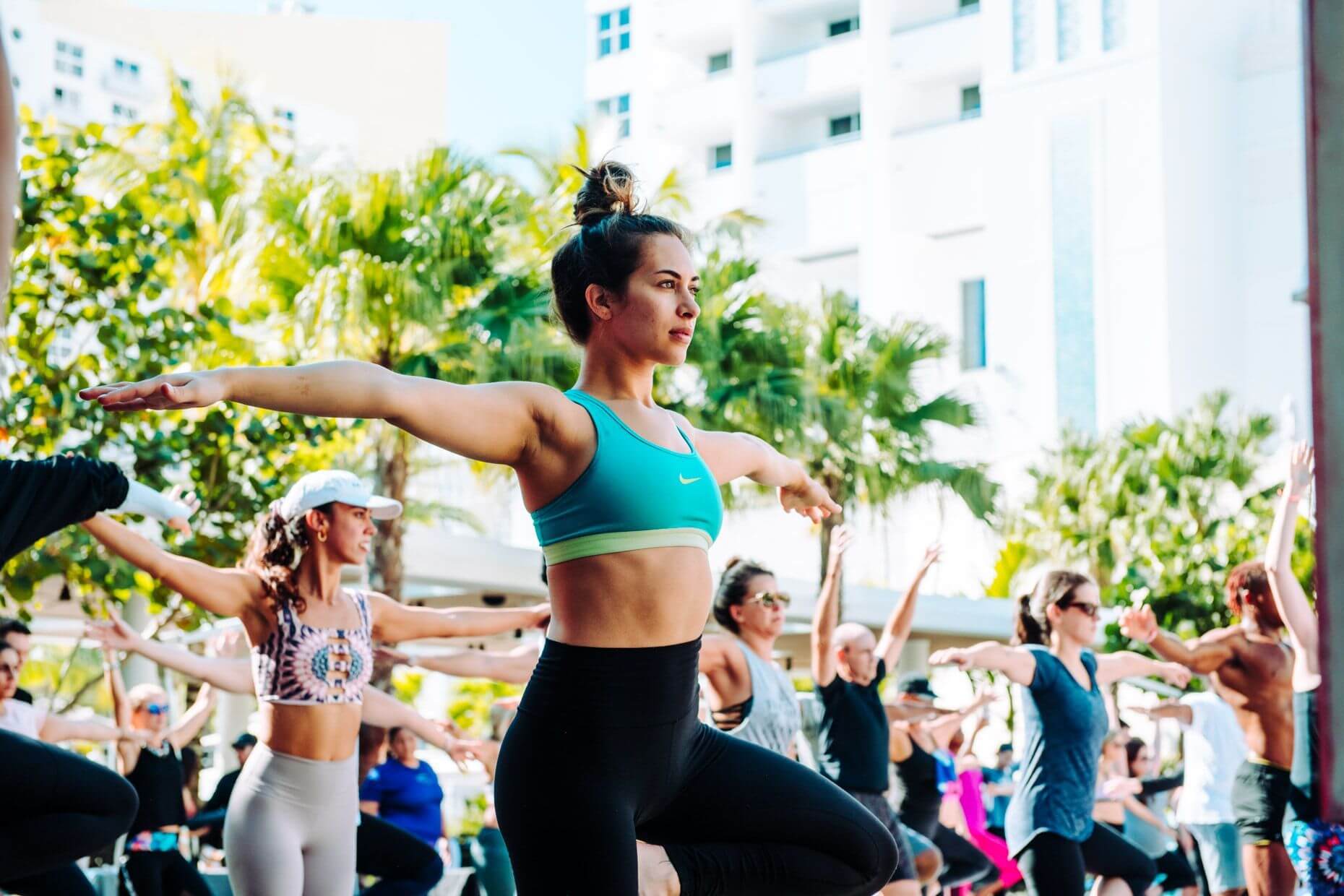