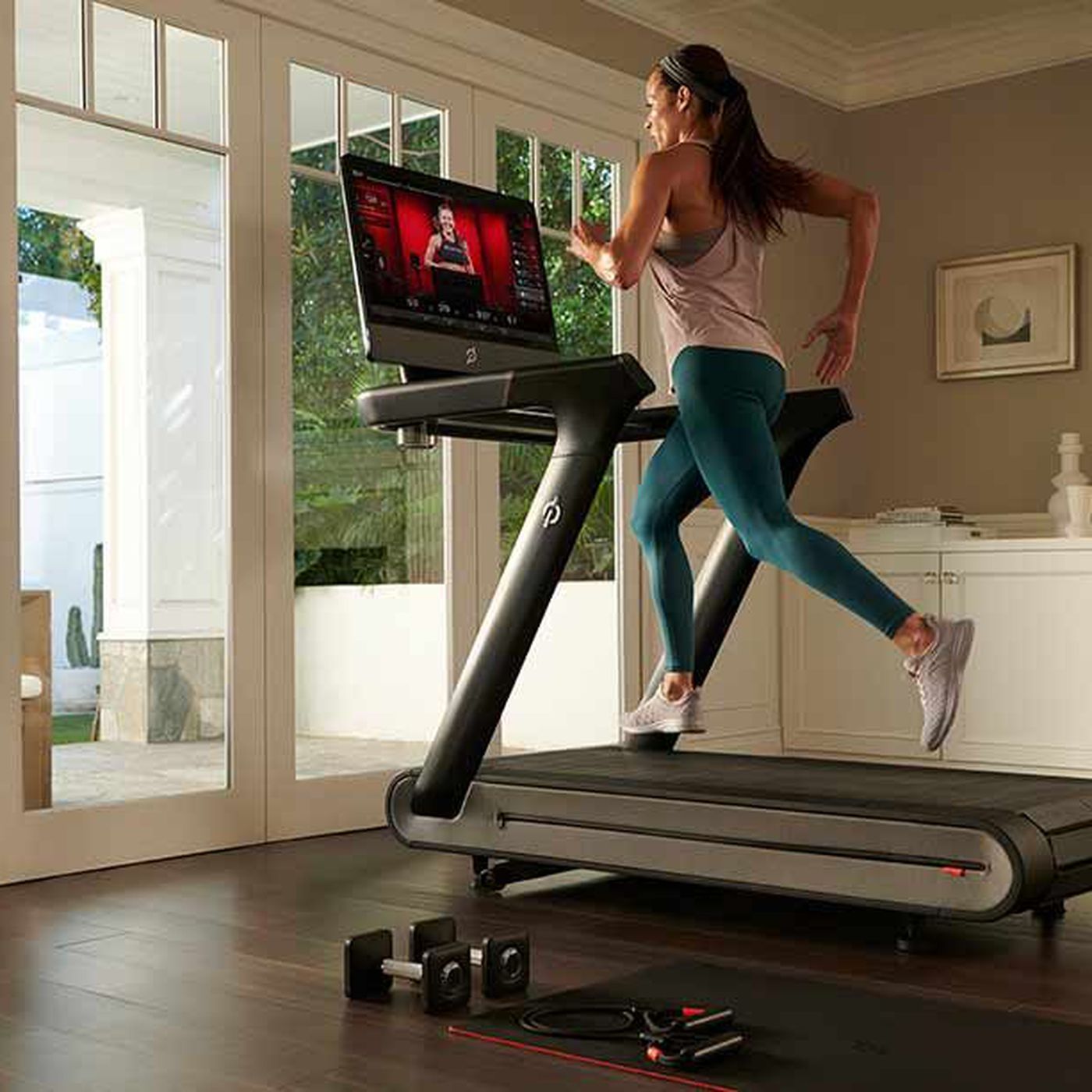 Peloton Interactive Inc. is preparing to launch a cheaper treadmill and a new high-end bike, while cutting the price of its existing bike to stoke demand as many gyms remain closed, according to people familiar with the matter.

The new treadmill, called Tread, will cost less than $3,000, compared with $4,295 for the current model. It will also be smaller and have a cheaper belt design like most other treadmills on the market versus the current model’s slat design. The existing Peloton treadmill will continue to be sold as the company’s high-end offering and will be renamed the “Tread+,” the people said. They asked not to be identified discussing private product plans.

The new stationary bike will be a premium offering called Bike+, and will likely cost more than the current $2,245 version. Peloton will then drop the price of the existing machine to less than $1,900, the people said. The shares fell almost 4% to $79.05 in early trading in New York.

One of the new features of the cheaper Tread and higher-end bike will be a more adjustable tablet screen. This will help users do different workouts near the machine, not just on it, expanding the variety of classes. Peloton is also preparing bootcamp training classes for its bikes, which are strength training video workouts currently available on the Tread and the Peloton mobile app, according to the people familiar with the matter.

The New York-based fitness and technology company could announce the new products as early as next week, ahead of quarterly results scheduled for Sept. 10, one of the people said. A Peloton spokeswoman declined to comment.

The COVID-19 pandemic has boosted demand for Peloton’s products and services as consumers look for new ways to work out at home. Many gyms across the U.S. remain closed, giving the company a rare opportunity to lure new customers and subscribers. The stock has surged 178% this year.

However, the outbreak has also limited the company’s ability to produce new products and has paused deliveries of the treadmill in most U.S. markets. In May, Peloton Chief Executive Officer John Foley said Covid-19 forced the company to rethink its product launch timing. He also noted a significant backlog of future devices and said eventually releasing a cheaper treadmill was a high priority.

The cheaper treadmill is likely to go on sale later than the new Bike+, according to one of the people familiar with the matter.

Bloomberg News previously reported on Peloton’s plans for a cheaper treadmill. The company is also working on a rowing machine, but that is not expected to be announced until later.

*This article was originally published on Bloomberg by Mark Gurman and can be found here. 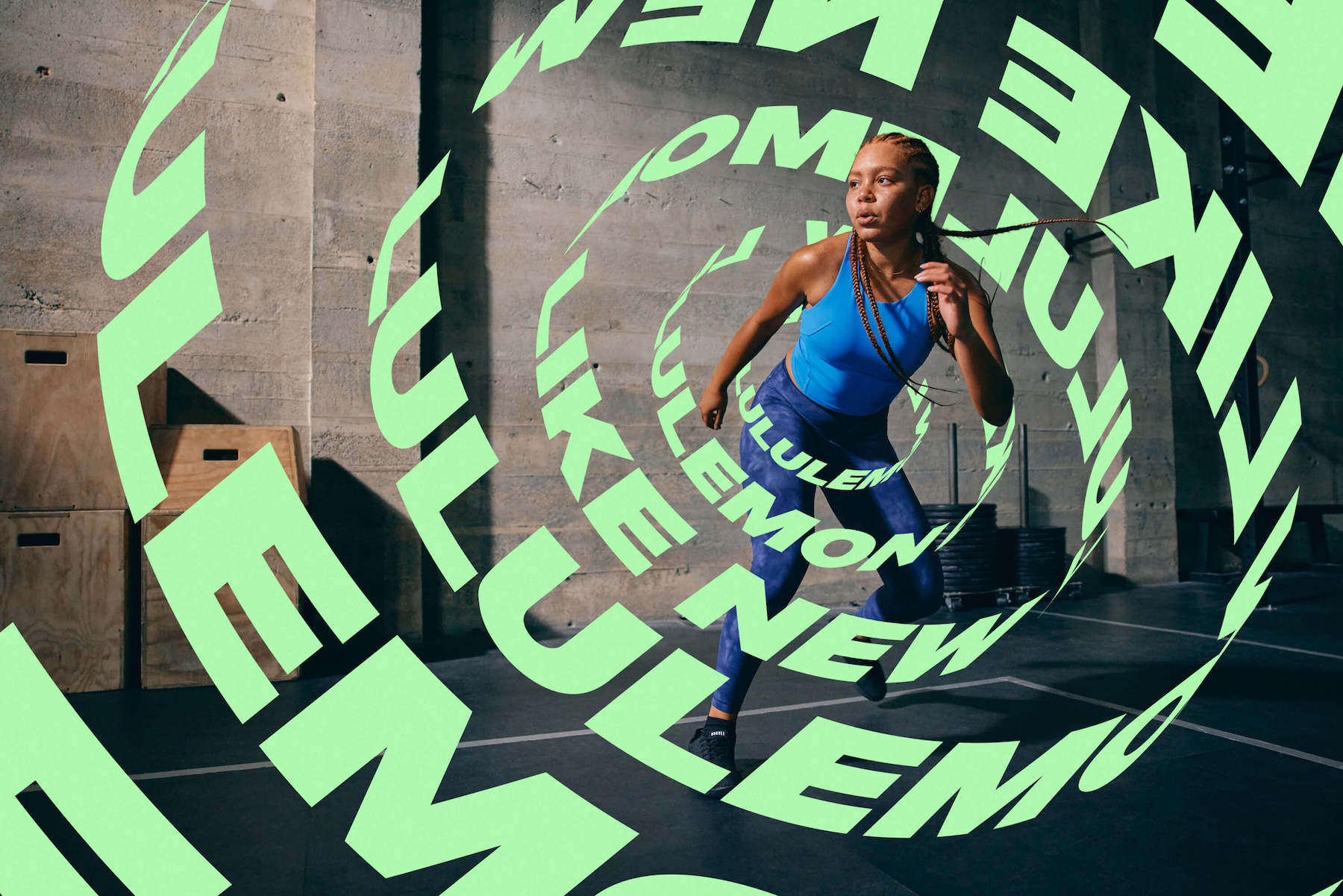 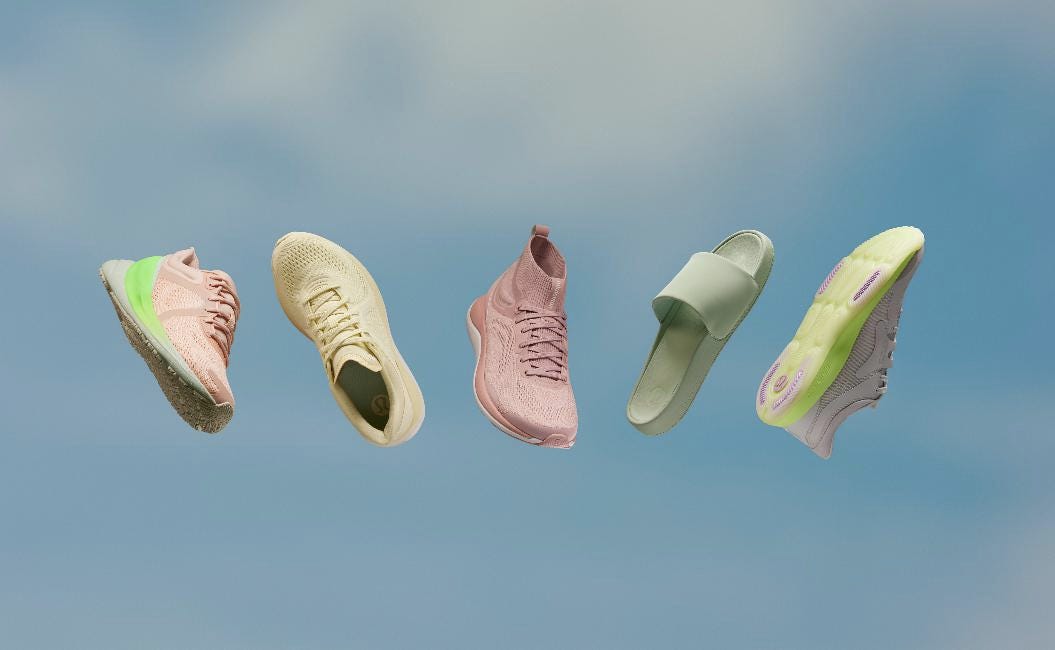 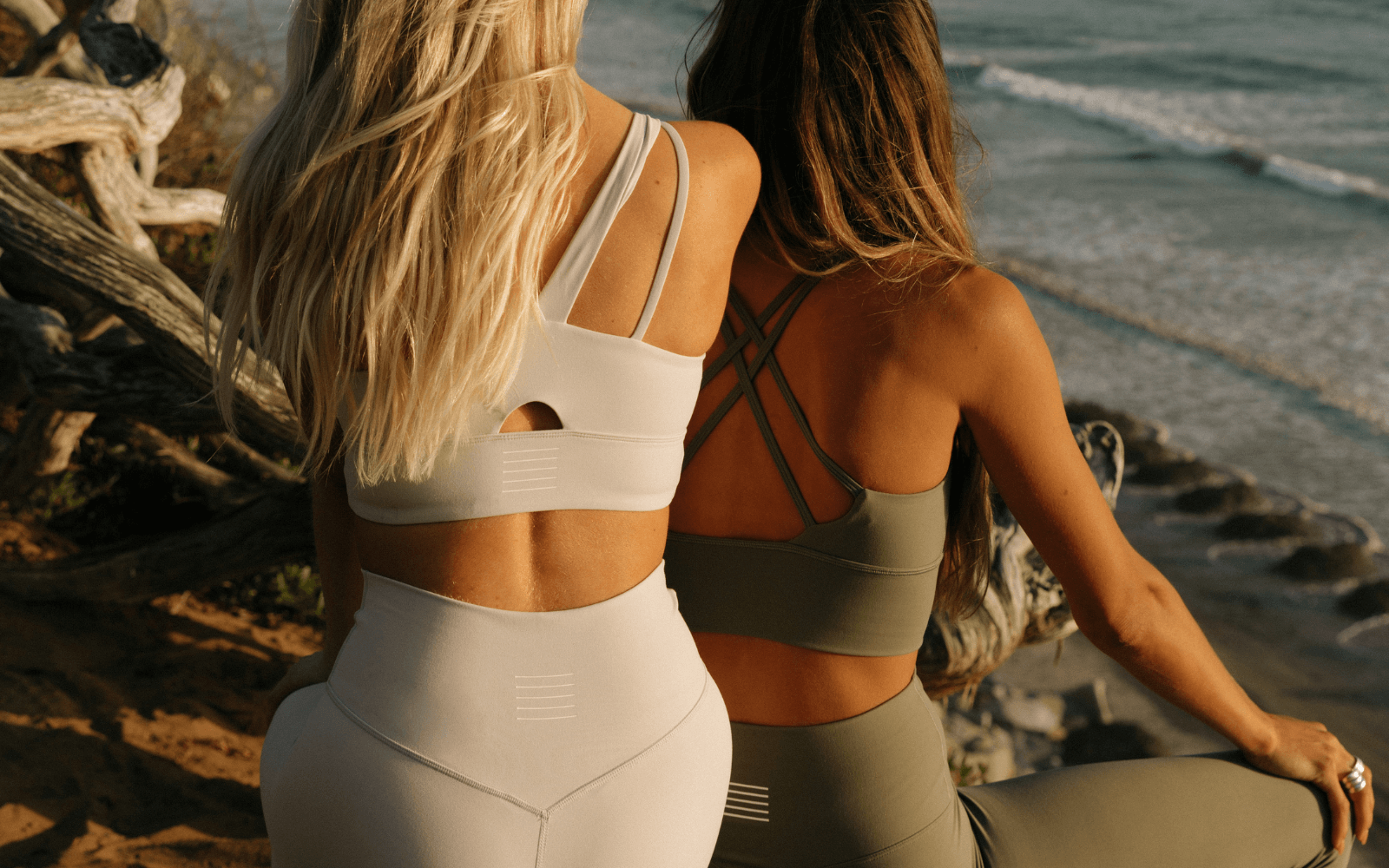