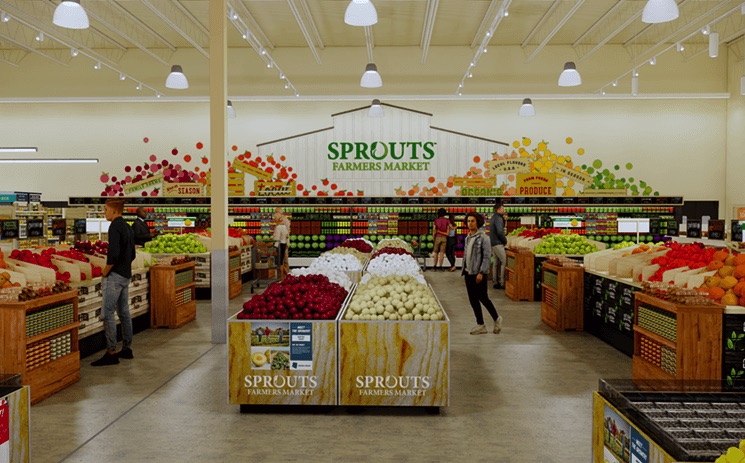 Sprouts Farmers Market plans to open as many as ten new stores in Florida, including locations in South Miami-Dade, Broward, and Palm Beach counties.

The Phoenix, Arizona-based grocer known for its unique selection of responsibly sourced products and a farmers' market-style experience will open approximately 20 stores this year, including five in South Florida. Several South Florida locations are in the works, from Homestead to West Palm Beach. Addresses are as follows (stores listed with cross streets don’t yet have addresses). Opening dates have not yet been announced.

*This article was originally published on MiamiNewTimes.com by Nicole Danna and can be found here. 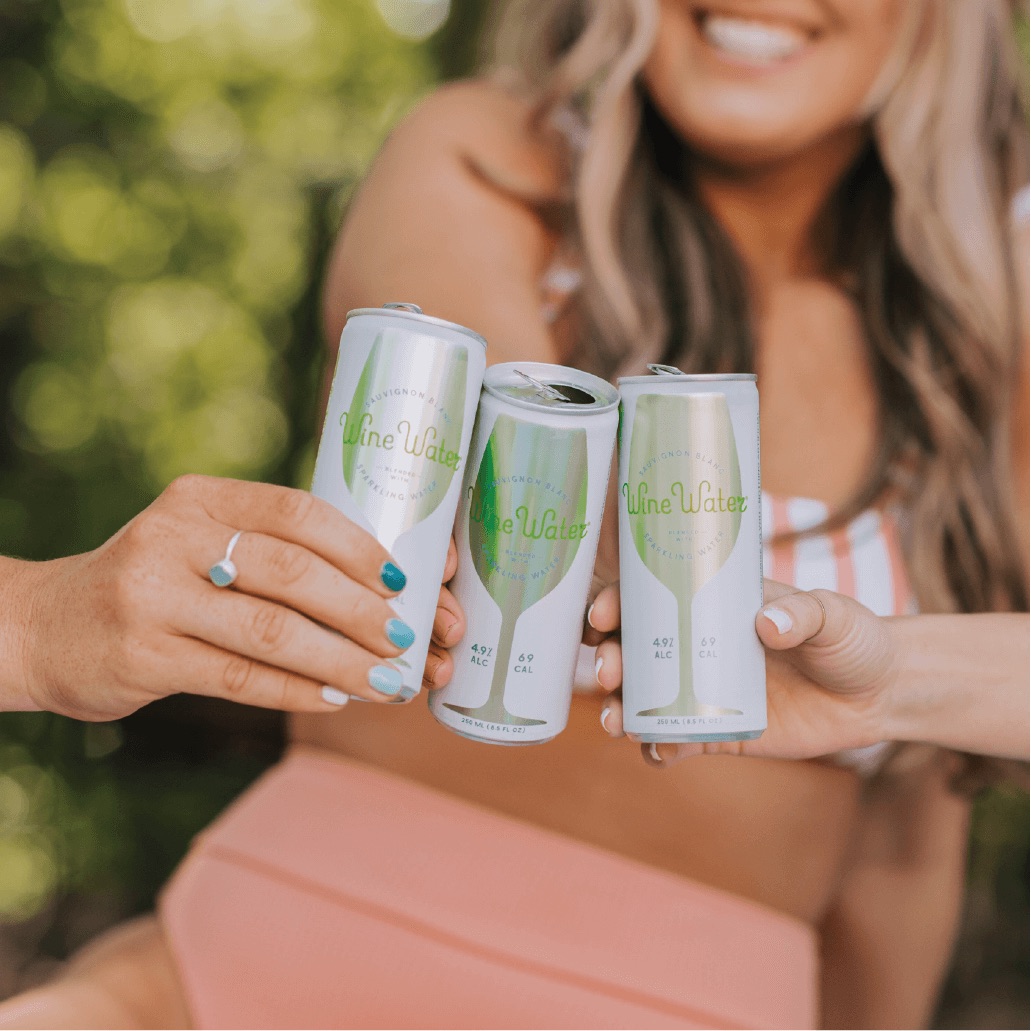 Wine Water is Two Simple Ingredients Made for Active Lifestyles 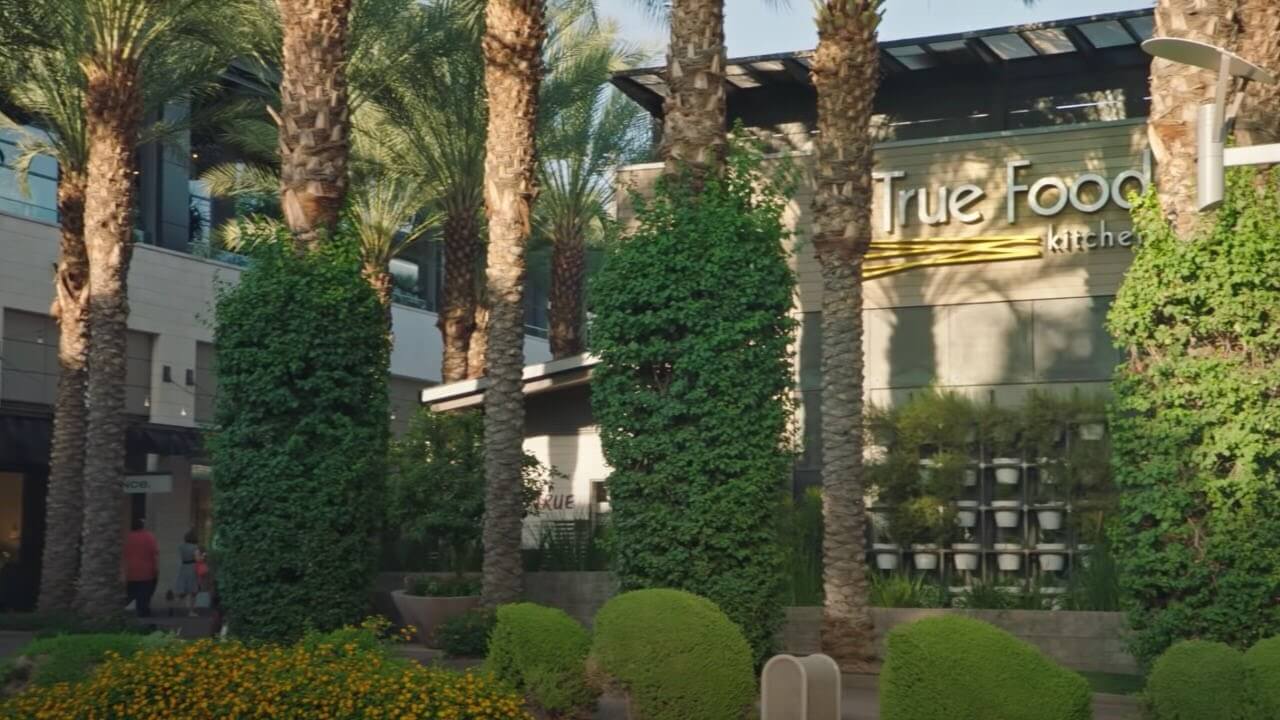 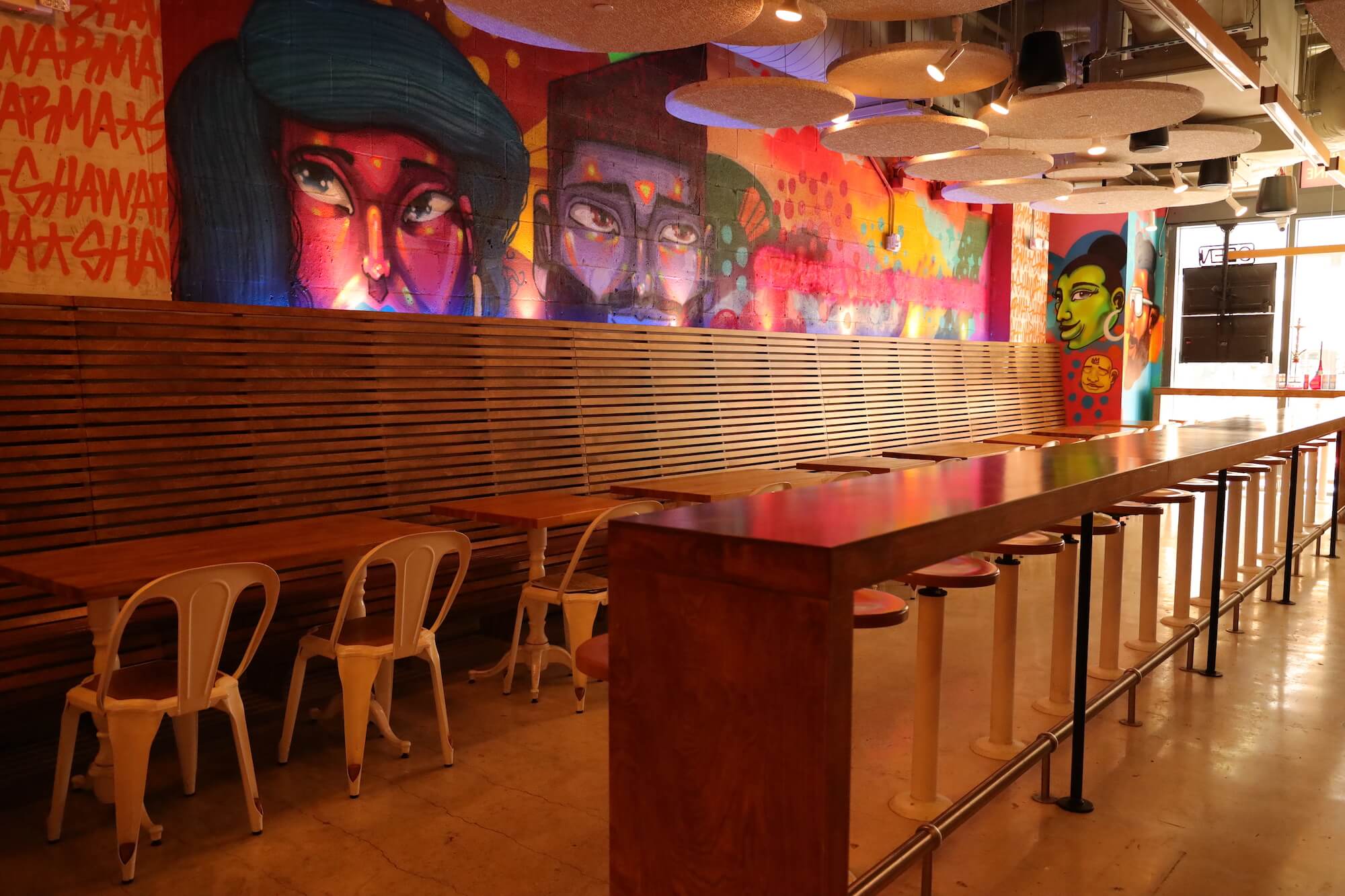 ICON Mediterranean is Serving Authentic, Made In-House Dishes in Wynwood