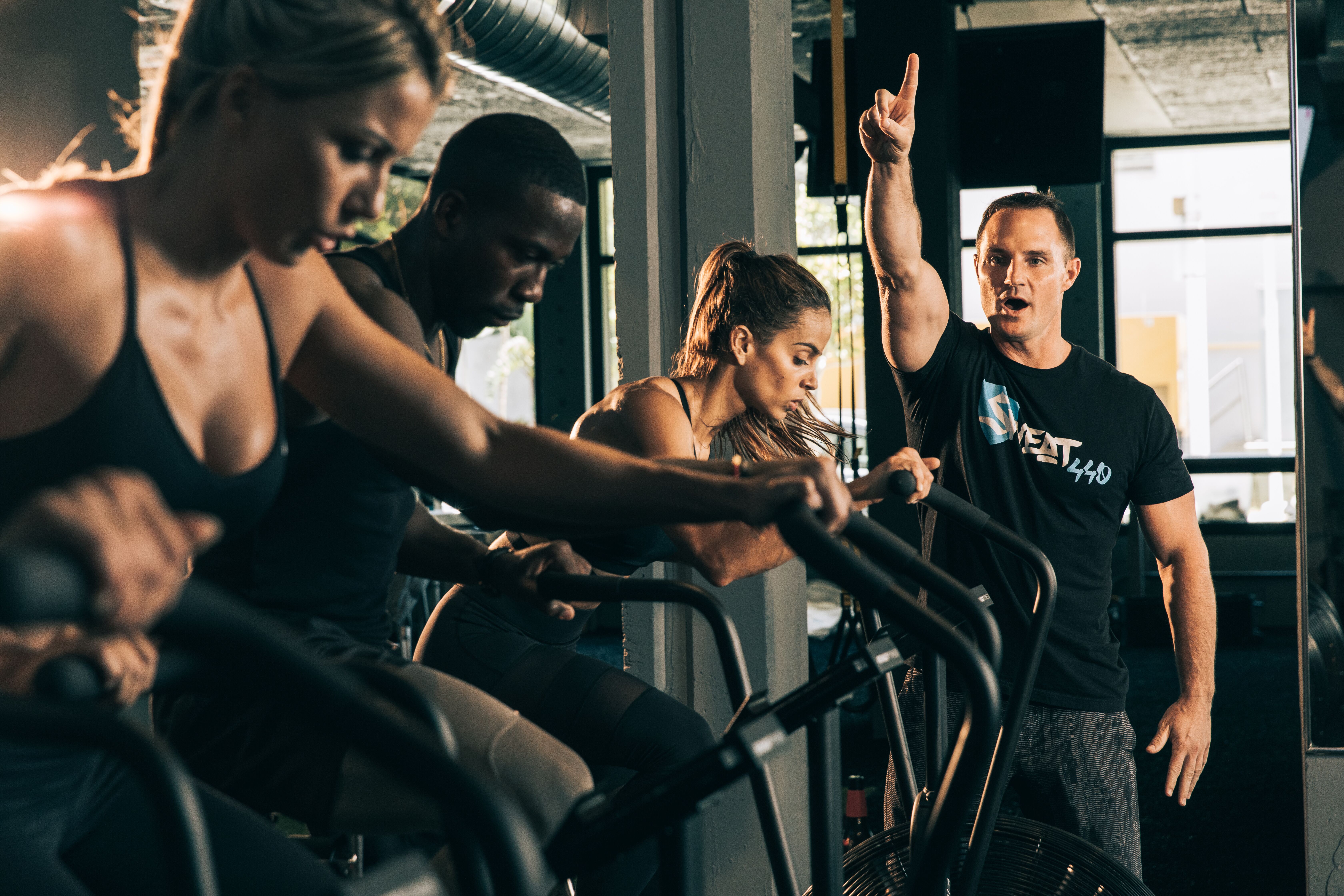 A little over a year ago, Sweat440 burst onto the South Florida fitness scene. Located in Sunset Harbour, the 2,700 square-foot gym has attracted patrons that, in a no-subtle way to put it, run on “Miami time.” In other words, if you can’t seem to commit to anything, or you find it hard arriving on time anywhere, chances are you’ve dropped into Sweat440.

Well, Co-Founders Cody Patrick and Matt Miller are ready to expand, with five new locations across South Florida and New York by the end of 2019.

“We want to continue building the Sweat440 community,” says chief operating officer Matt Miller. “We’ve built something special that is unique and convenient, and that has helped to enhance the lives in our community. Now its time to spread that into other areas of South Florida and New York.

The concept is simple. The Sweat440 workout is four fitness stations, eachlasting 10-minutes in duration. It’s a constant rotation, with a new set ofmembers joining the class every 10-minutes. Thus, if a guest is running late, theycan simply join the next rotation 10-minutes later.

“The flexibility of the scheduling with the ability to drop into a group fitness class anytime has been a huge hit,” says Miller. “The workouts are engaging, results-driven, and accessible to all different fitness level. We’ve had Justice Winslow from the Miami Heat, right next to a middle-aged woman doing ball slams.”

First up in the expansion is Sweat440 Coral Gables. Located in Merrick Manor, the 3,100 square-foot gym will feature groups of nine in each 10-minute rotation, as opposed to six. The Coral Gables location will feature a full suite of amenities like showers, bathrooms, retail, and more. The monitors that demonstrate the exercises at each station will be synced, so all Sweat440 gyms will be doing the same workout every day.

Sweat440 Brickell will follow shortly after, taking a location on 9th Street inside Brickell Heights, right next to SoulCycle. The huge, airy, 18-foot ceilings space, will serve as the flagship destination in the Sweat440 lineup. It too will feature a full suite of amenities like showers, bathrooms, retail, and more.

Sweat440 Chelsea will be the third gym in the expansion lineup, with a massive 5,000 square-foot space at 600 6th Ave in the heart of Manhattan’s trendy neighborhood. New York guests will be treated to the same programming and amenities as their South Florida counterparts.

“The flex-time model will really shine in New York,”says Miller. “It’s a city on-the-go, rushing to the subway, work, etc. Ourlocations are really centrally located in the heart of the neighbors.”

The other location Miller is referring to is Sweat440Tribeca, which is slated towards the end of 2019, along with Sweat440 Doral herein South Florida. 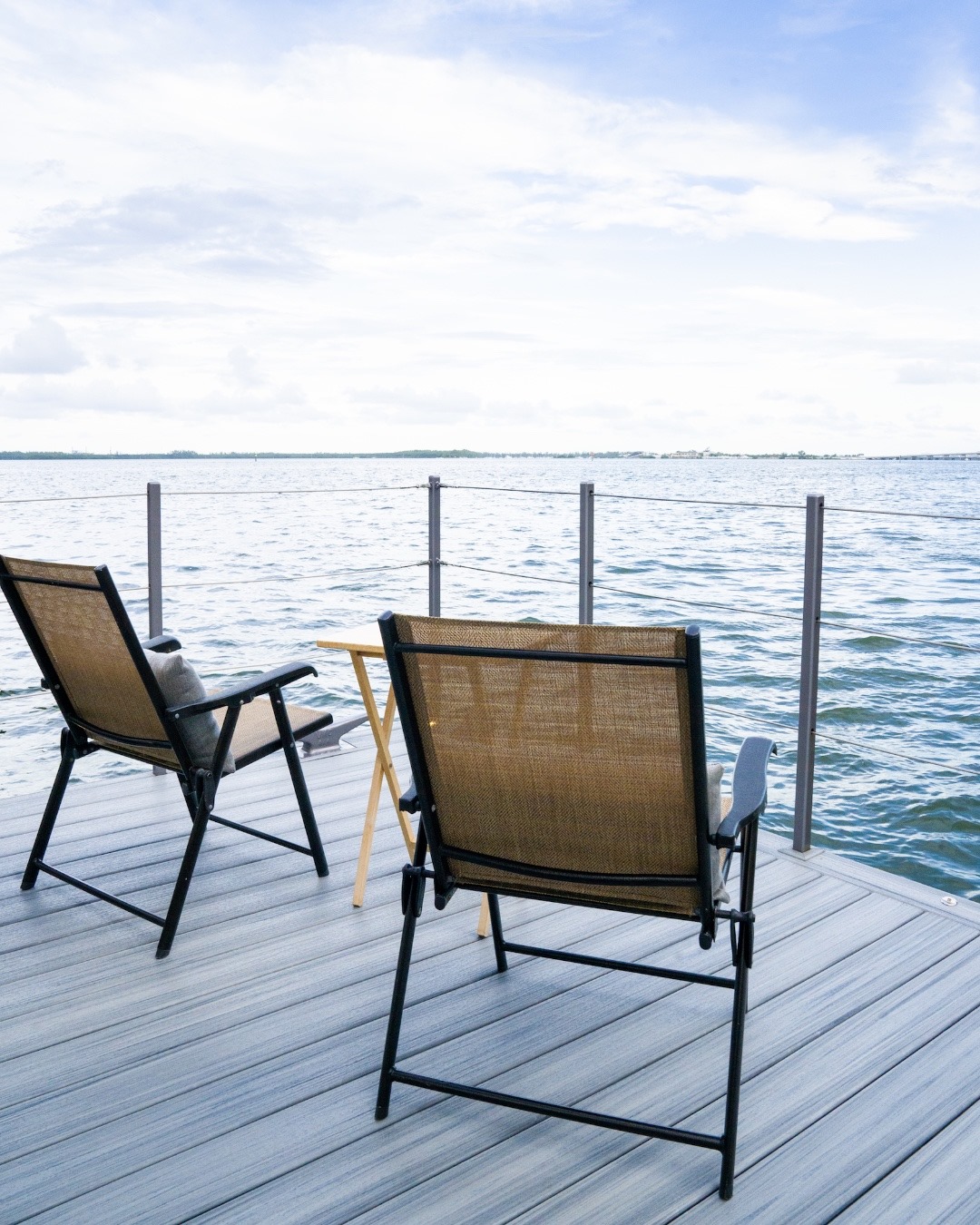 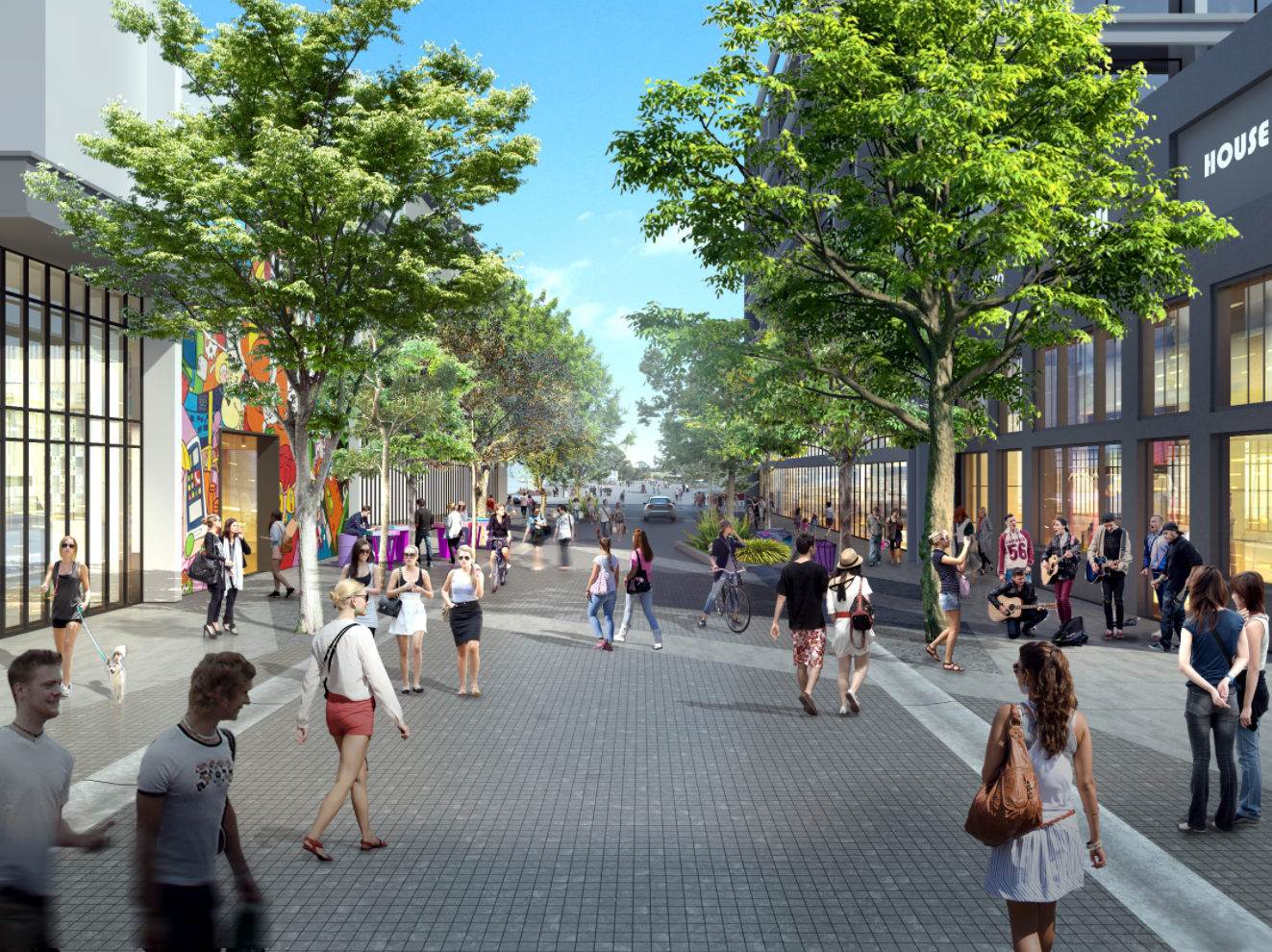 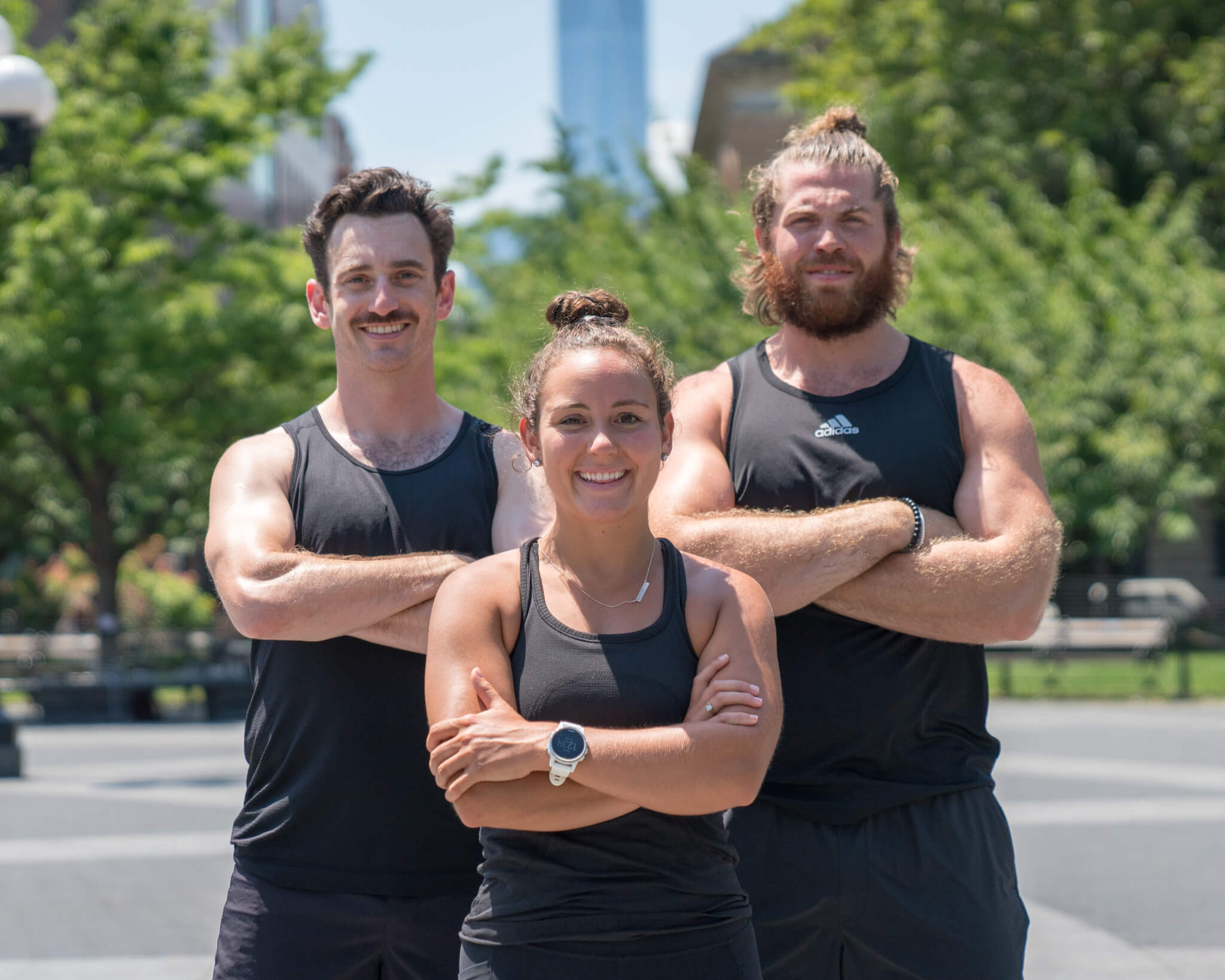 Sweat From Home Brings a Fitness Community to Your Living Room