The U.S. Drops to No. 19 in World Happiness Report 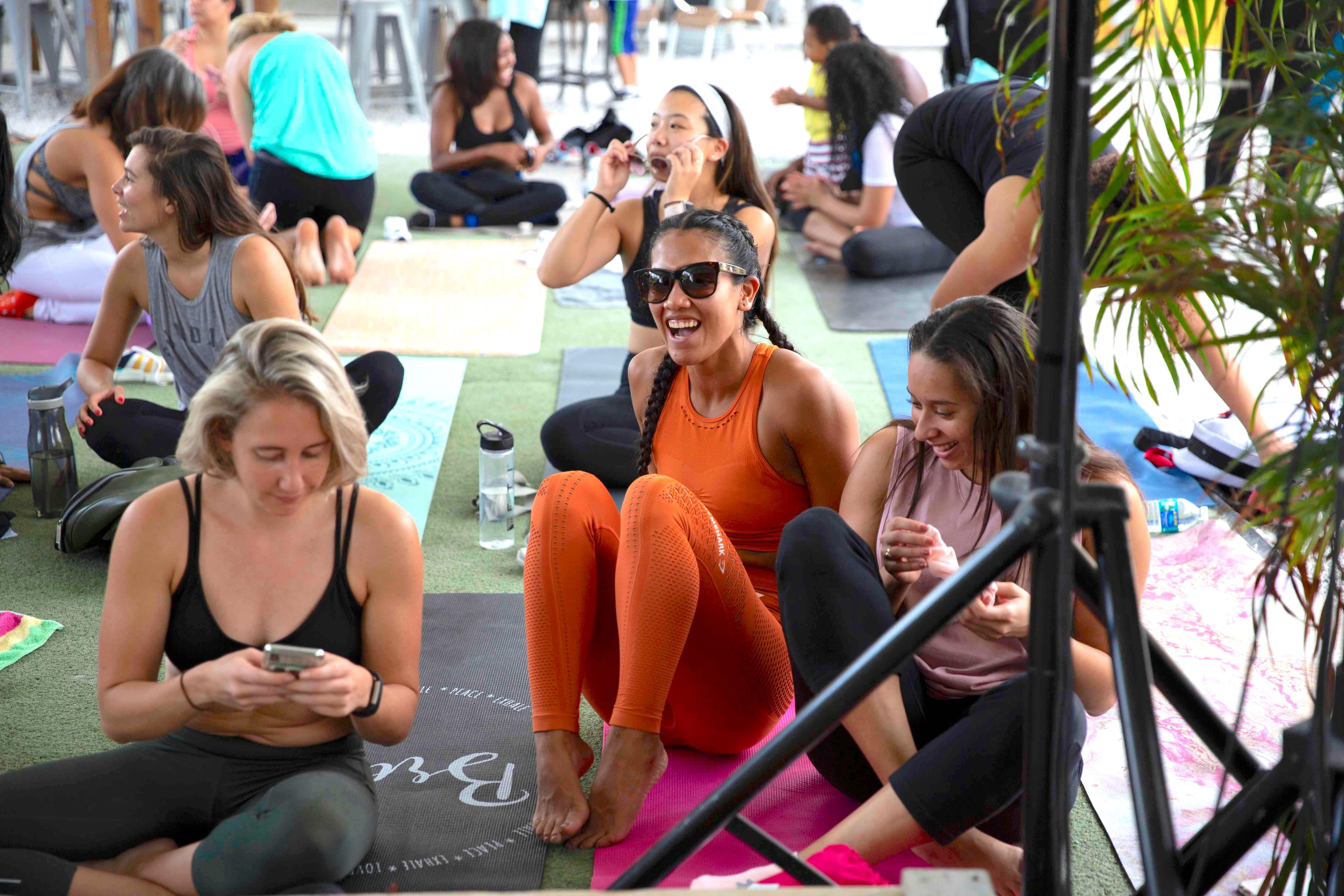 The United States is theunhappiest it’s ever been.

The globalreport on 156 countries released Wednesday placed five Nordic countries in thetop 10, with the Netherlands (5), Switzerland (6), New Zealand (7), Canada (9),and Austria (10) filling out the other top spots.

At No.15.,even the Brexit-divided United Kingdom ranked higher than the U.S.

Researcherswith the UN Sustainable Development Solutions Network have been creating theannual happiness report since 2012, based on global data from Gallup.Countries’ happiness scores are determined by six main variables on athree-year average:

Finland —home of the recent basic incomeexperiment — has shown steady upward progress over the past fewyears, the researchers found.

In the U.S., whereprosperity is on the rise, researchers pin the blame on declines in socialcapital and social support and increases in obesity and substance abuse. AuthorJean M. Twenge believes fundamental changes in how Americans spend theirleisure time are also to blame, pointing a finger at the rise of digital mediaand the decline of face-to-face interactions.

Report co-author JeffreySachs calls the United States a “mass-addiction society.” The prevalence ofaddictions — including gambling, social media use, video gaming, shopping,consuming unhealthy foods, exercising, and engaging in extreme sports or riskysexual behaviors — in American society seems to be on the rise, perhapsdramatically, he writes.

“Thefree-market theory taught in our universities holds that consumers know what’sbest for them, with businesses efficiently and appropriately catering to thosedesires,” Sachs wrote. “The prevalence of addiction suggests a very differentpicture: that individuals may be lured into self-destructive behaviors, notablyby businesses keen on boosting sales of their goods and services.”

You can read the whole report here.

This article wasoriginally published on Fortune by Grace Dobush and can be found here. 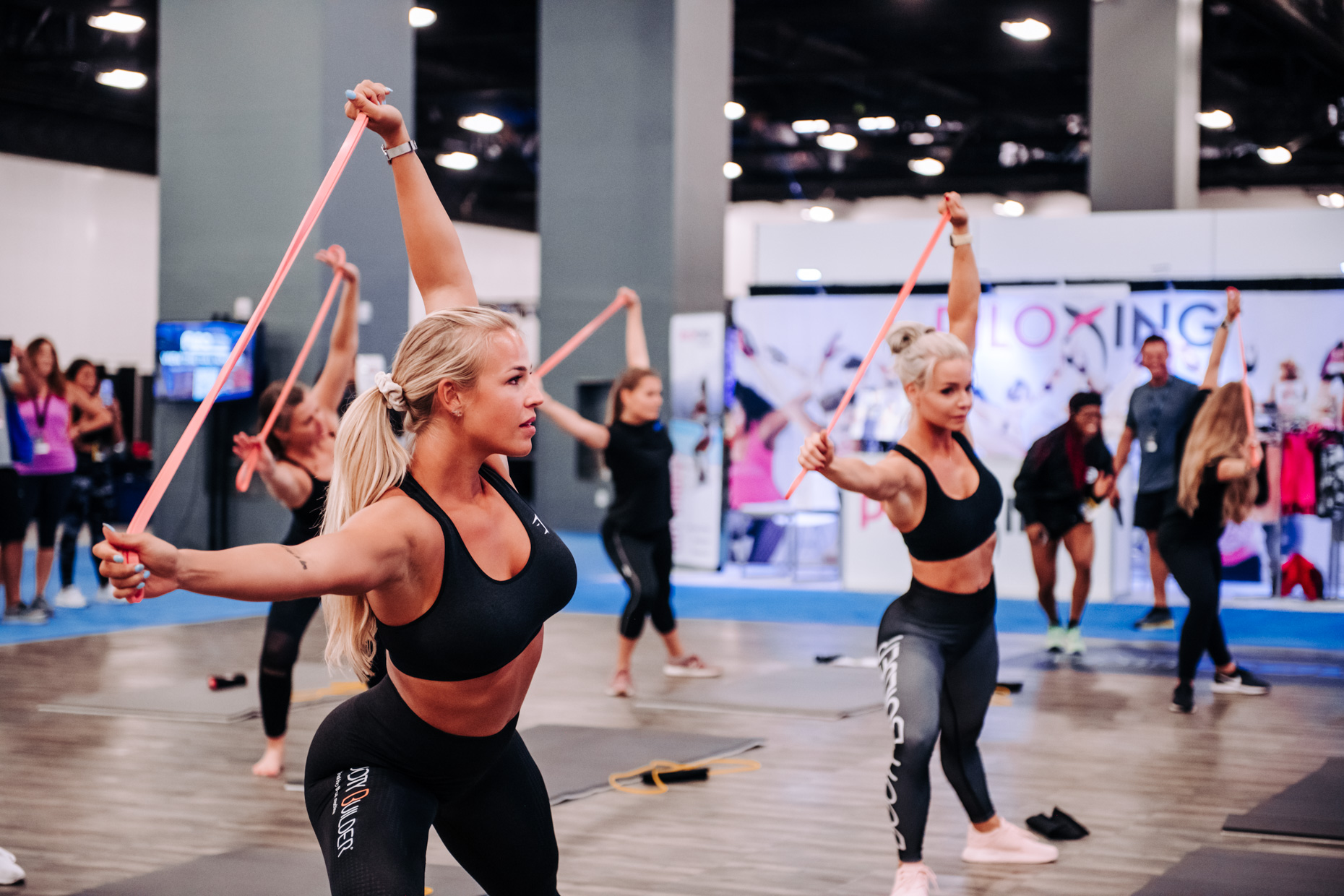 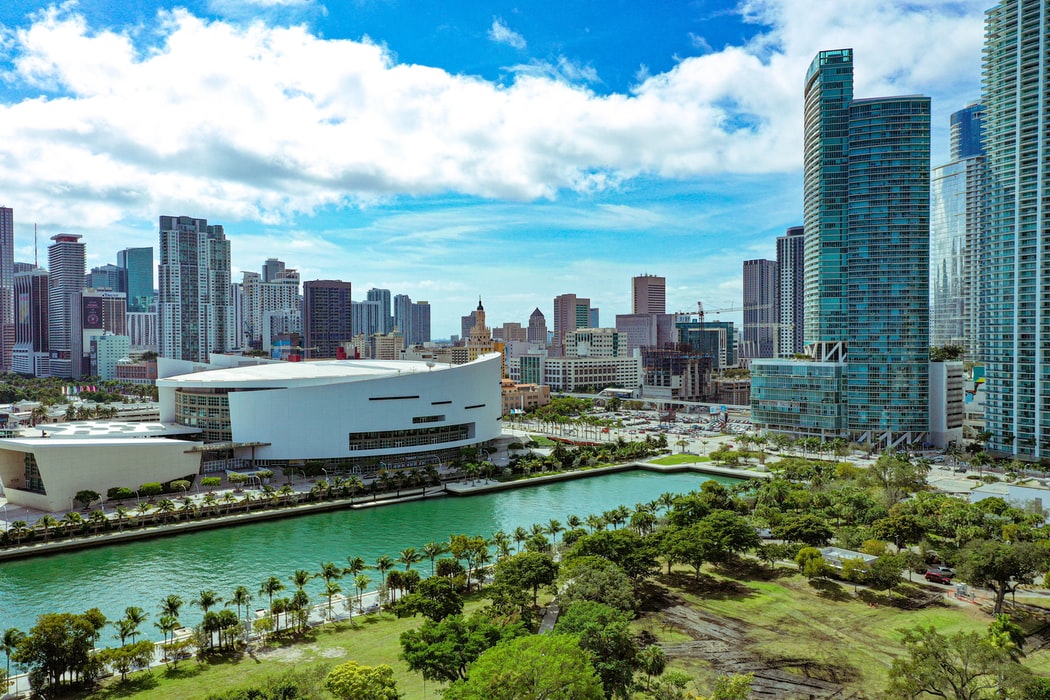 City of Miami Parks Begin to Reopen on May 20 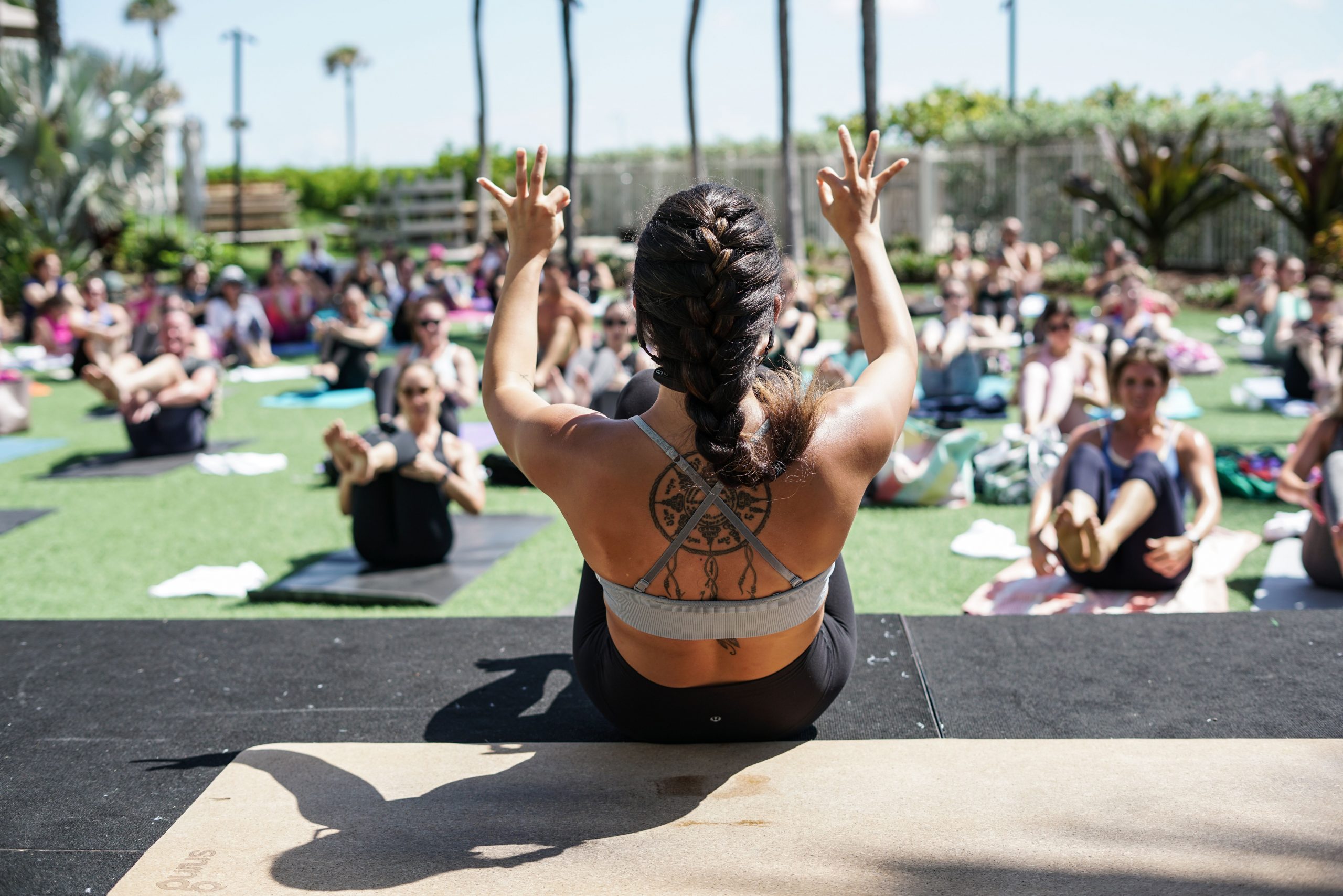