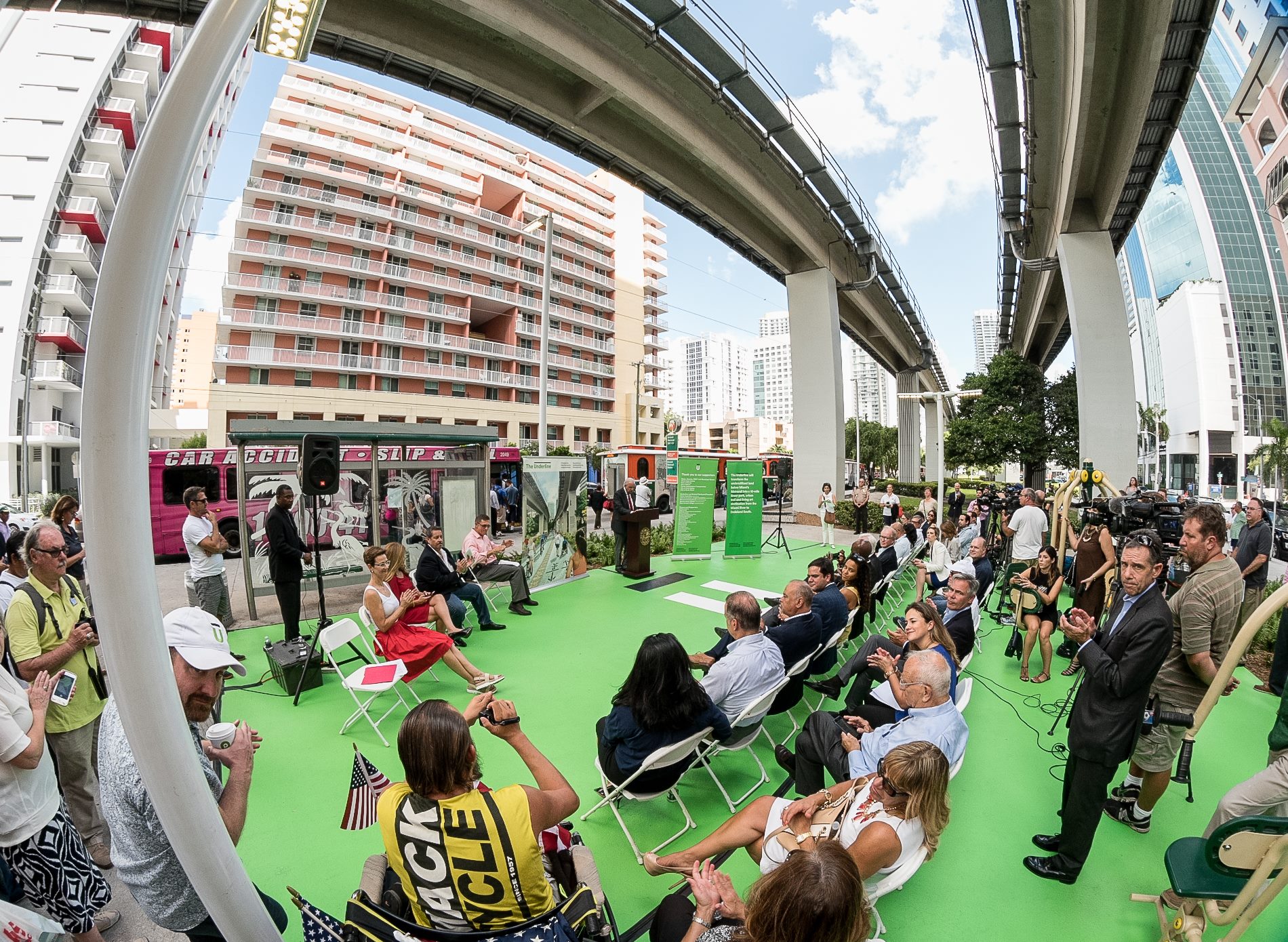 This week, Miami-Dade Mayor, Carlos A. Gimenez, Miami-Dade Parks, Recreation and Open Spaces Department and Friends of The Underline opened "Brickell Backyard," a pop-up fitness area next to the Brickell Metrorail location. Brickell Backyard is one of the first pieces of The Underline project. The Underline, is a restoration project, that will transform the ten-mile stretch of land underneath the Miami Metrorail, into a linear park, urban trail and living art destination, similar to New York's High Line.

Future mix-use parks are also planned for other segments of The Underline, as well as two separate trails, one for pedestrians and the other for bicyclists. The Underline project is one of Miami-Dade Mayor Carlos A. Gimenez’ priorities and is aimed at encouraging Miami-Dade residents to walk, bike or ride transit as an alternative to driving.

The Underline will serve as an enhanced mobility corridor, designed to better connect communities, improve pedestrian and bicyclist safety, and promote a healthier lifestyle with accessible green spaces and park amenities for exercise and relaxation. The project is the result of a public/ private collaboration between Miami-Dade Parks, Miami-Dade Transportation and Public Works and Friends of The Underline.  It is also a part of the county’s Masterplan Greenway network that consists of 500 miles of trails and connected public spaces. 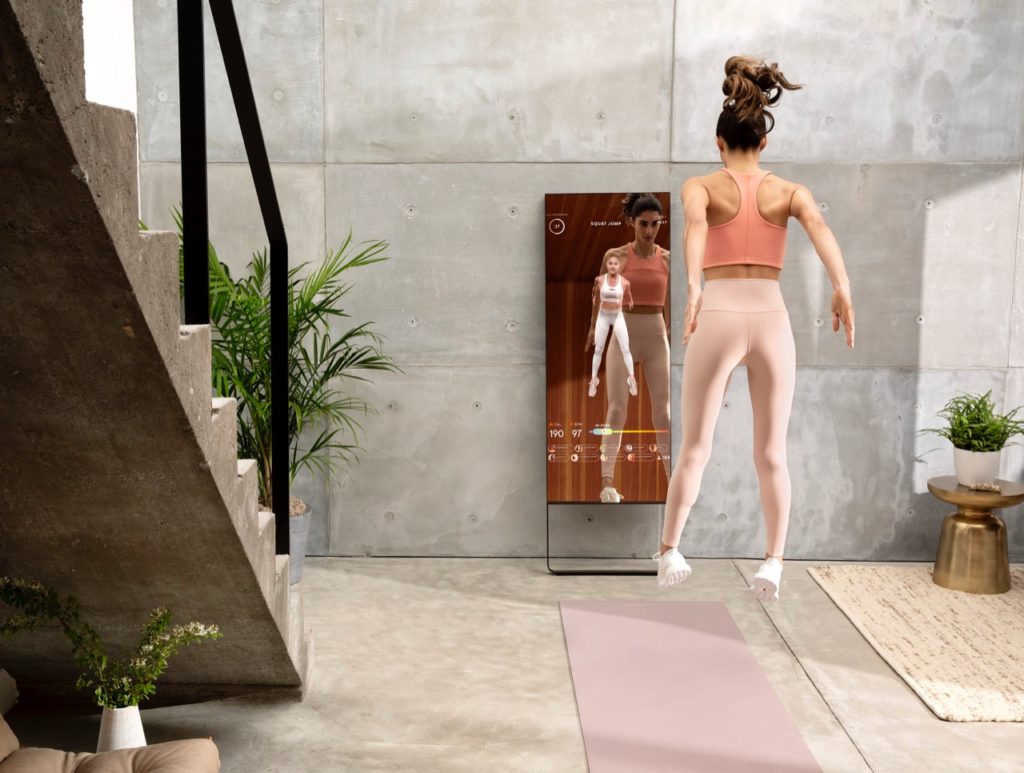 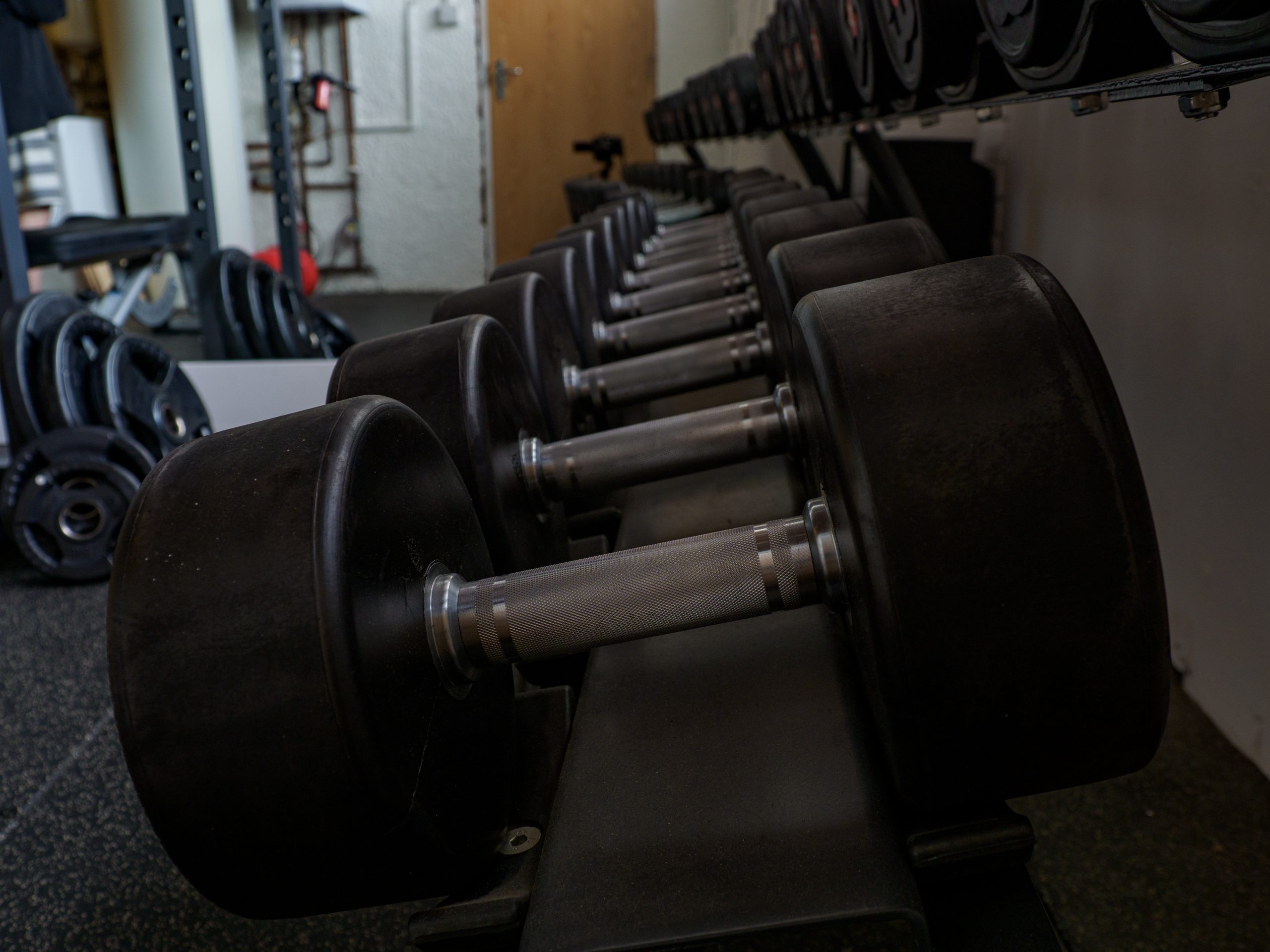 Miami-Dade Gyms to Remain Open with Agreed Upon Compromise 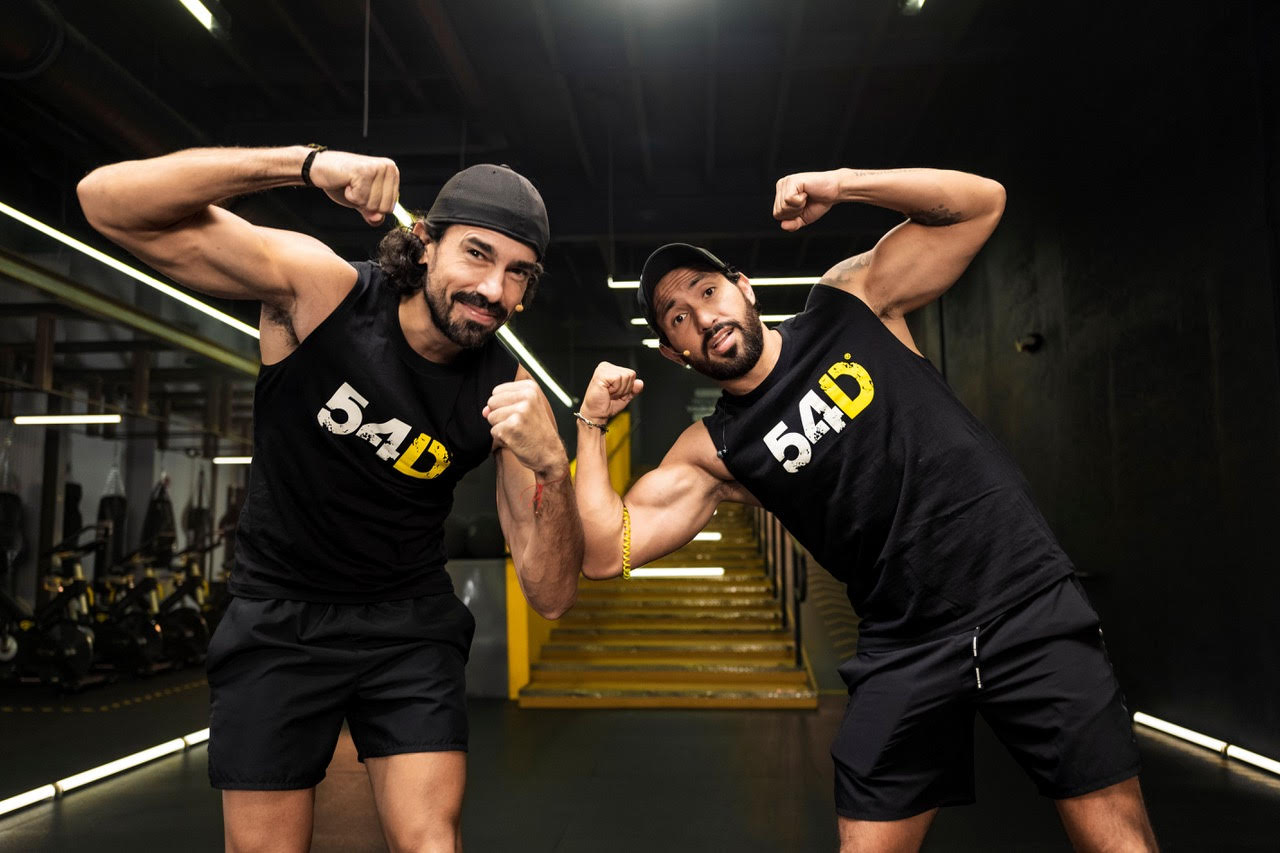