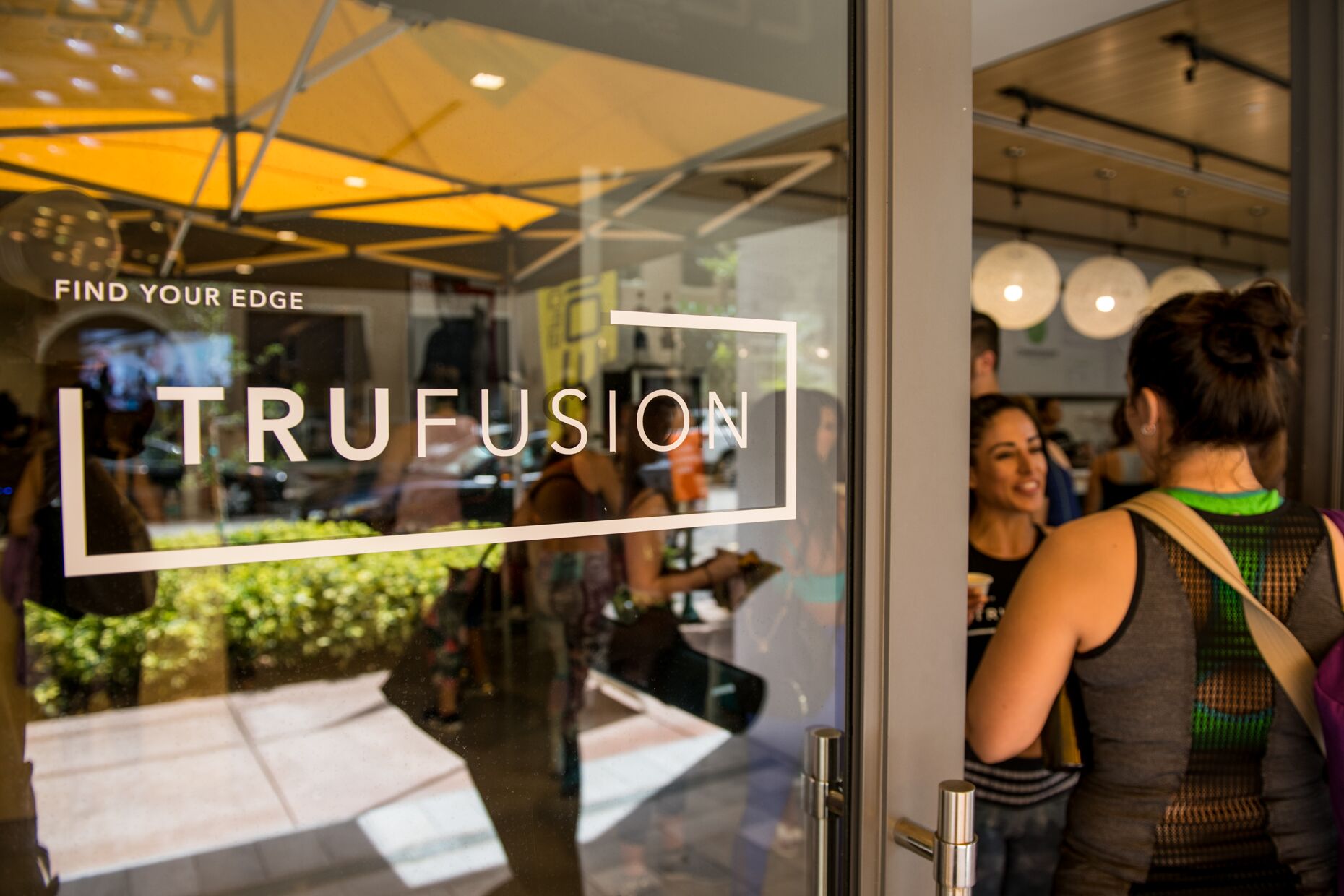 Since opening in Las Vegas in 2013, TruFusion has grown rapidly with nearly 100 franchises and more than 12,000 members nationwide.

That exponential growth has landed TruFusion on the Inc. 5000 list of America’s Fastest-Growing Companies.

TruFusion continues to ride the wave it made in the South Florida fitness market after opening in March of 2018. The Coral Gabels hotspot is still the area's lone franchise and was the first TruFusion on the East Coast.

The heated classes are known to get up over 103 degrees and attract celebrity clientele like J.Lo and Alex Rodriguez. 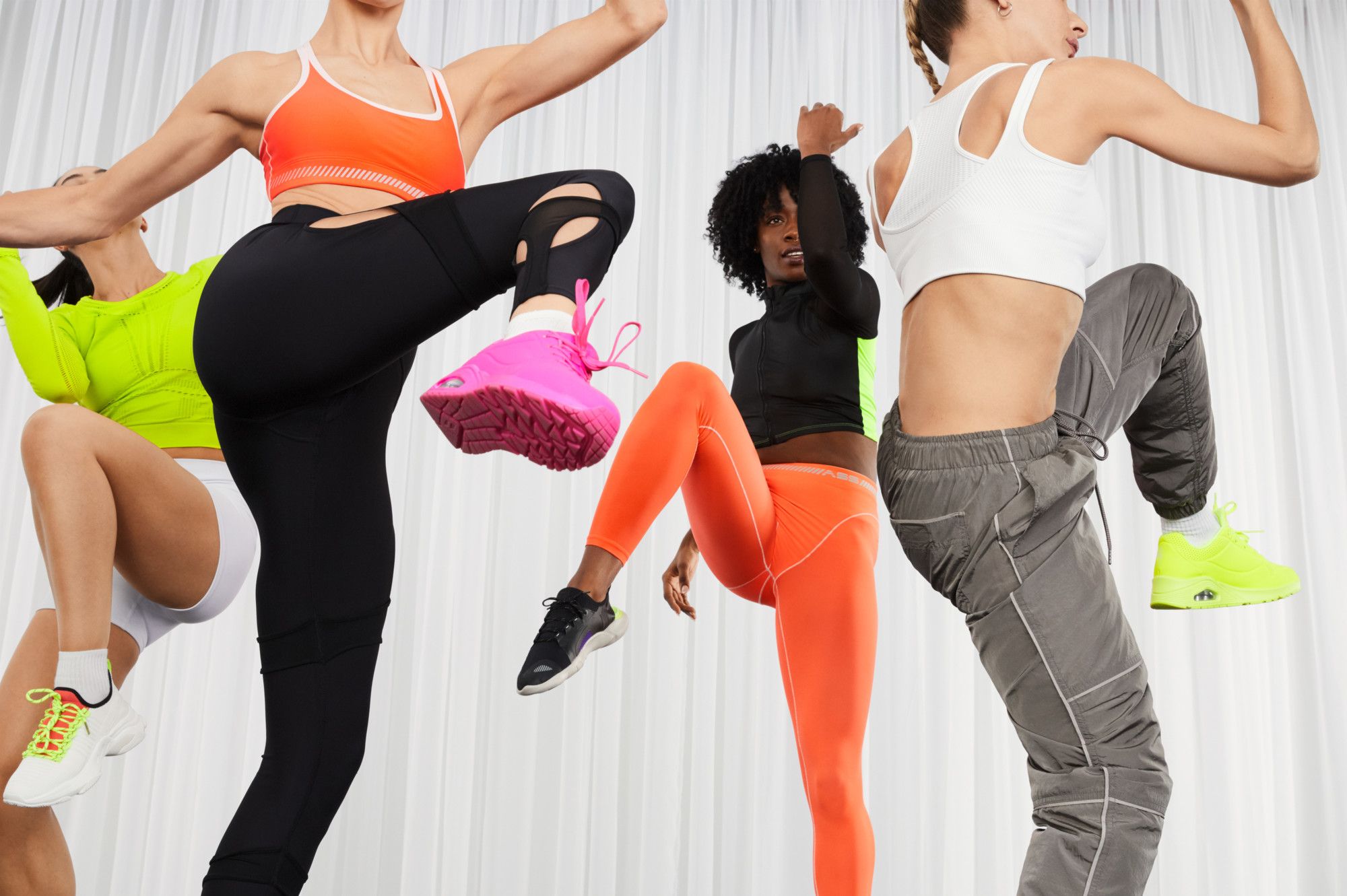 Equinox Launches New Class, Choreo Cult, Sure to Get You Dancing in 2020 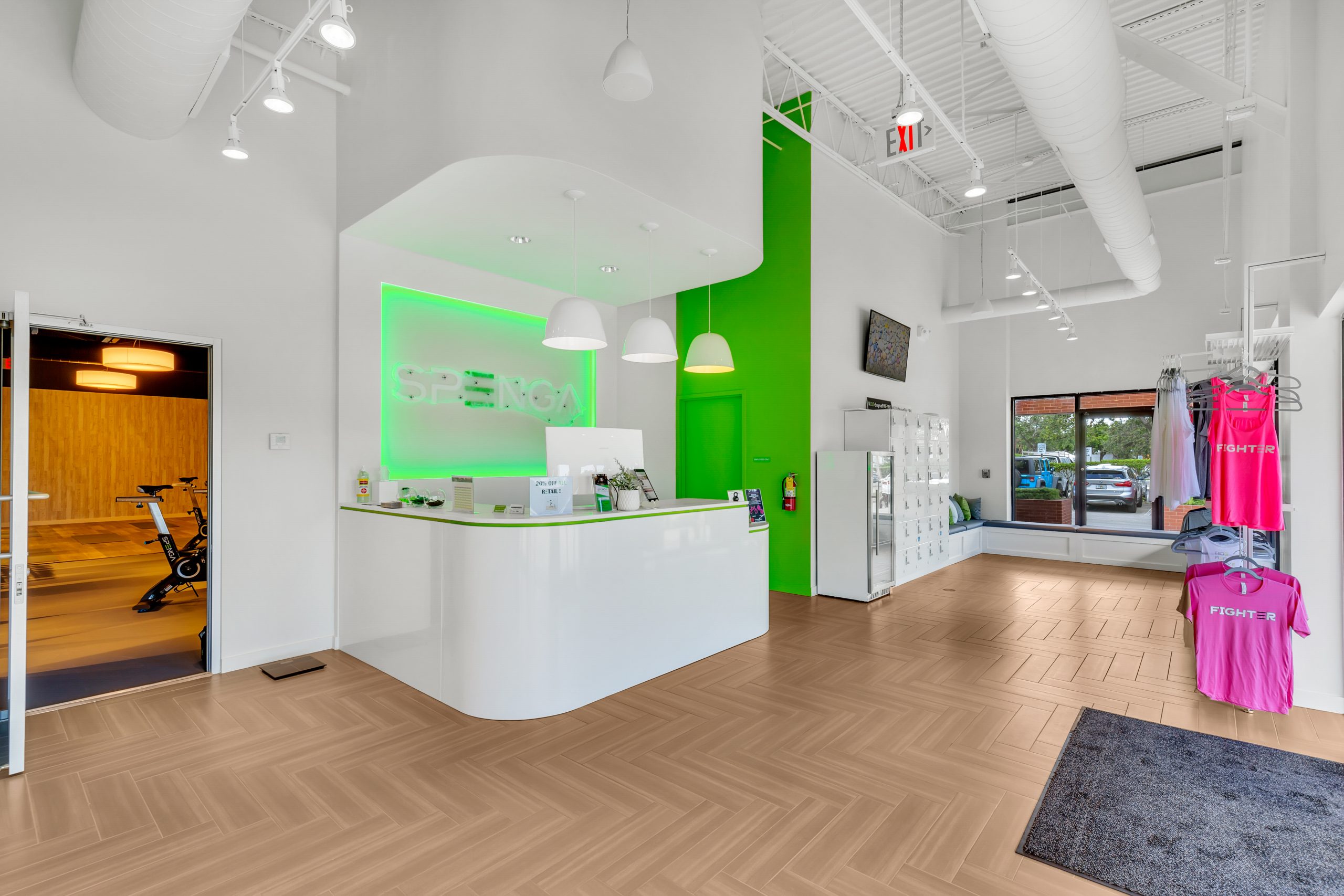 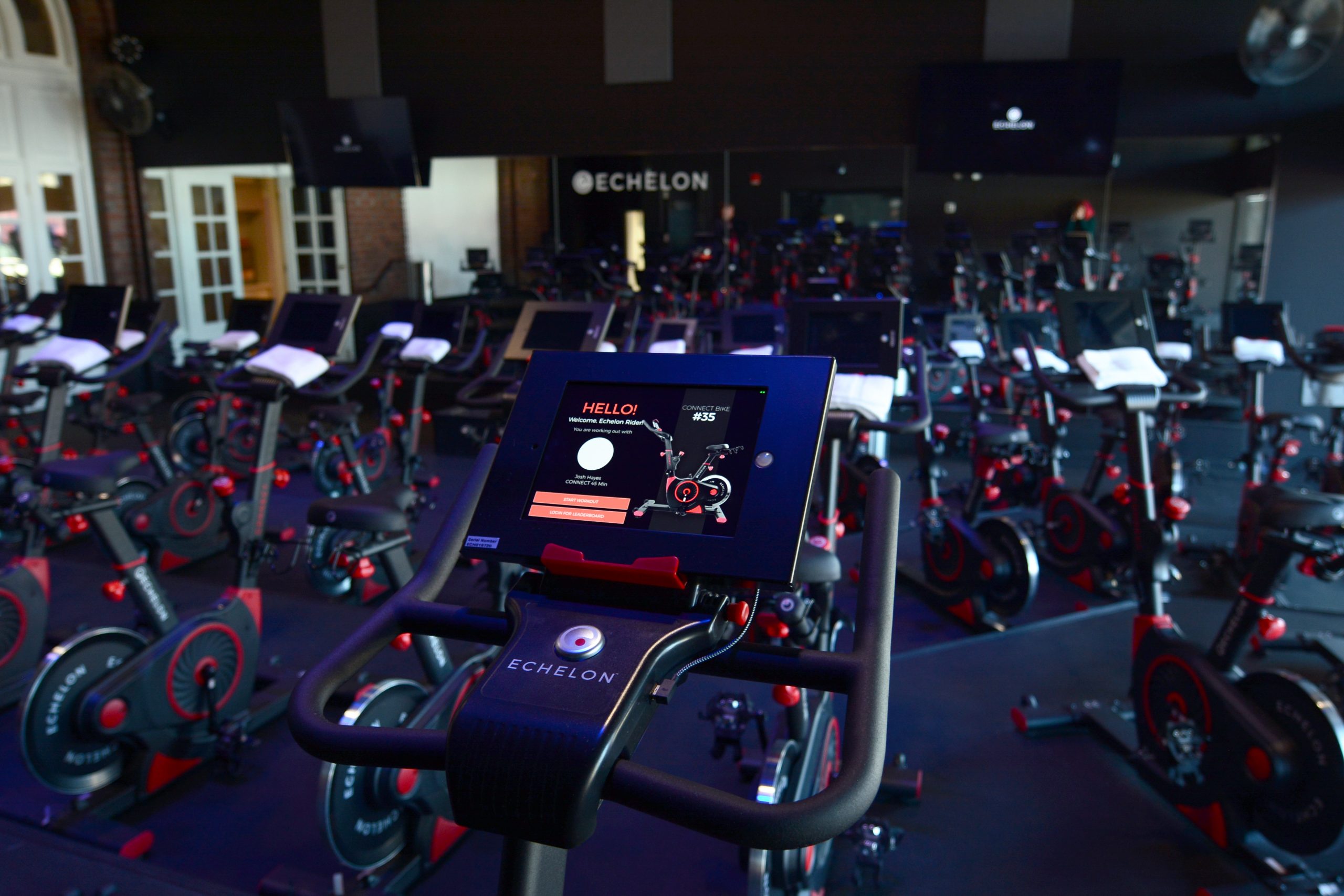