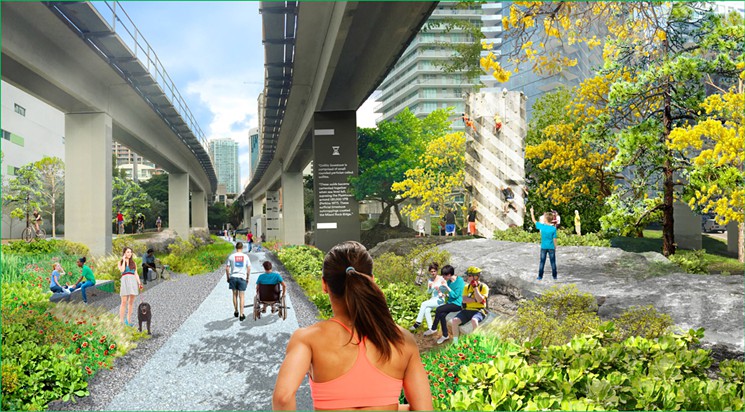 The Underline, a project that would revitalize the 10-mile trail of land along Miami's Metrorail, broke ground November 1. It is planned as a linear park with an urban trail, outdoor exercise apparatus and a bike-repair kiosk, among other features. It is also intended to contribute to the citywide push to promote alternative modes of transportation as traffic-clogged streets cost the region billions of dollars in productivity each year.

‍The park will be anchored on the north by the Miami River near Brickell Avenue and on the south by the Dadeland South Metrorail station. Meg Daly, CEO of the nonprofit Friends of the Underline, said the project, which will be built in phases, would create thousands of jobs.

Phase I will focus on amenities such as dog-friendly areas, a gym, basketball court and soccer field, and butterfly gardens. The amenities will increase the value of the land and property alongside the Underline, Daly said.

The public-private project is backed by Miami-Dade Parks and Miami-Dade Department of Transportation and Public Works. Thursday's groundbreaking marked the start of the Phase I construction, which is the first half-mile.The first phase of the project is being funded by the state, county and city of Miami.

"In less than five years, we've gone from idea to groundbreaking. Next year, we will design the second phase," Daly said. "This is truly an example of public and private sectors working together to improve the community."

‍*This article was originally published in the South Florida Business Journal by Billy Jean Louis, and can be found here. 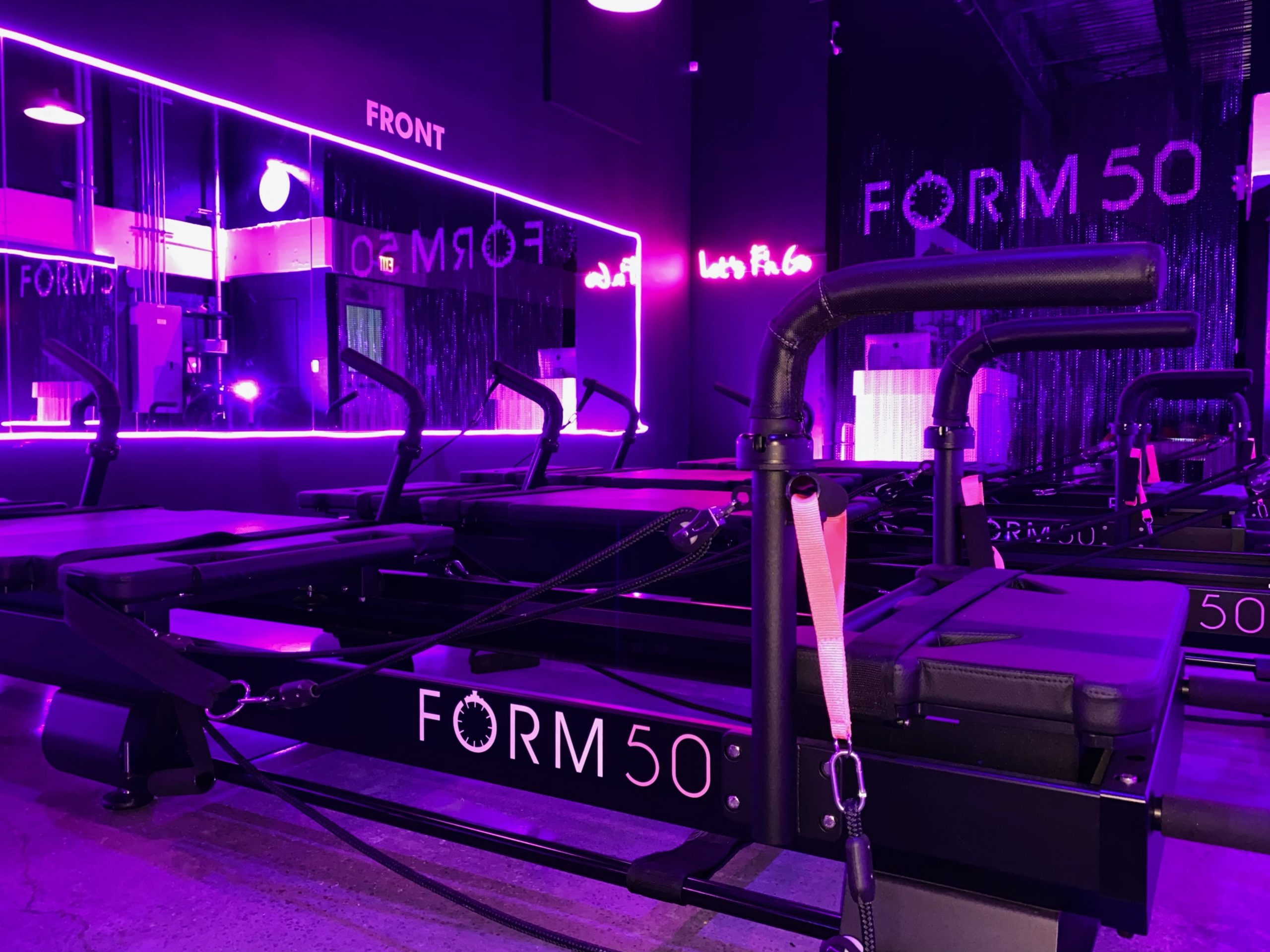 Experience The Best 50 Minutes of Your Day at FORM50 Miami 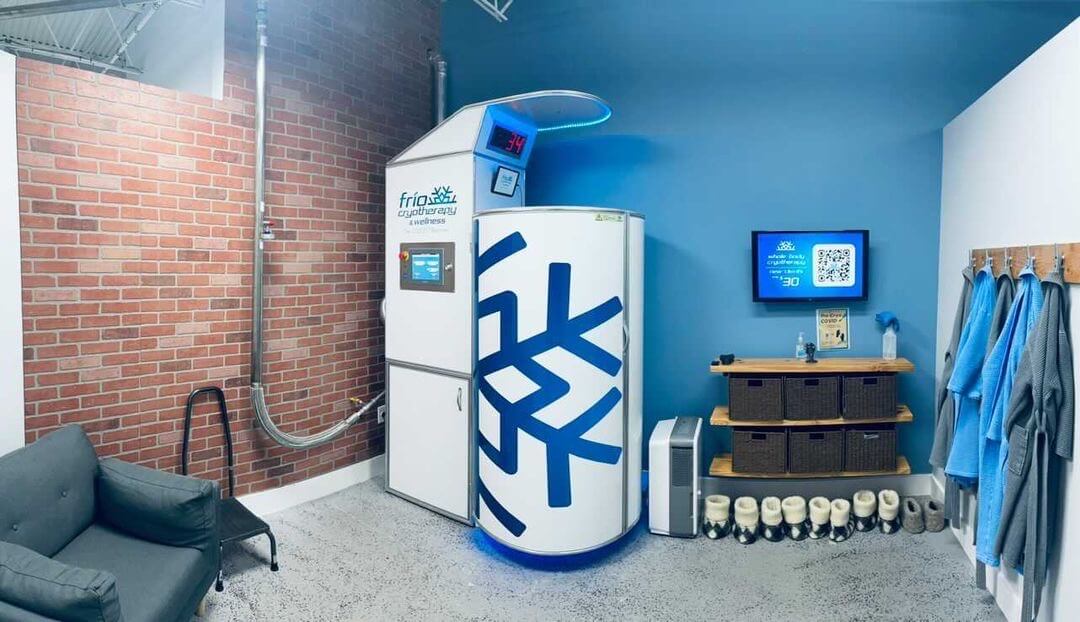 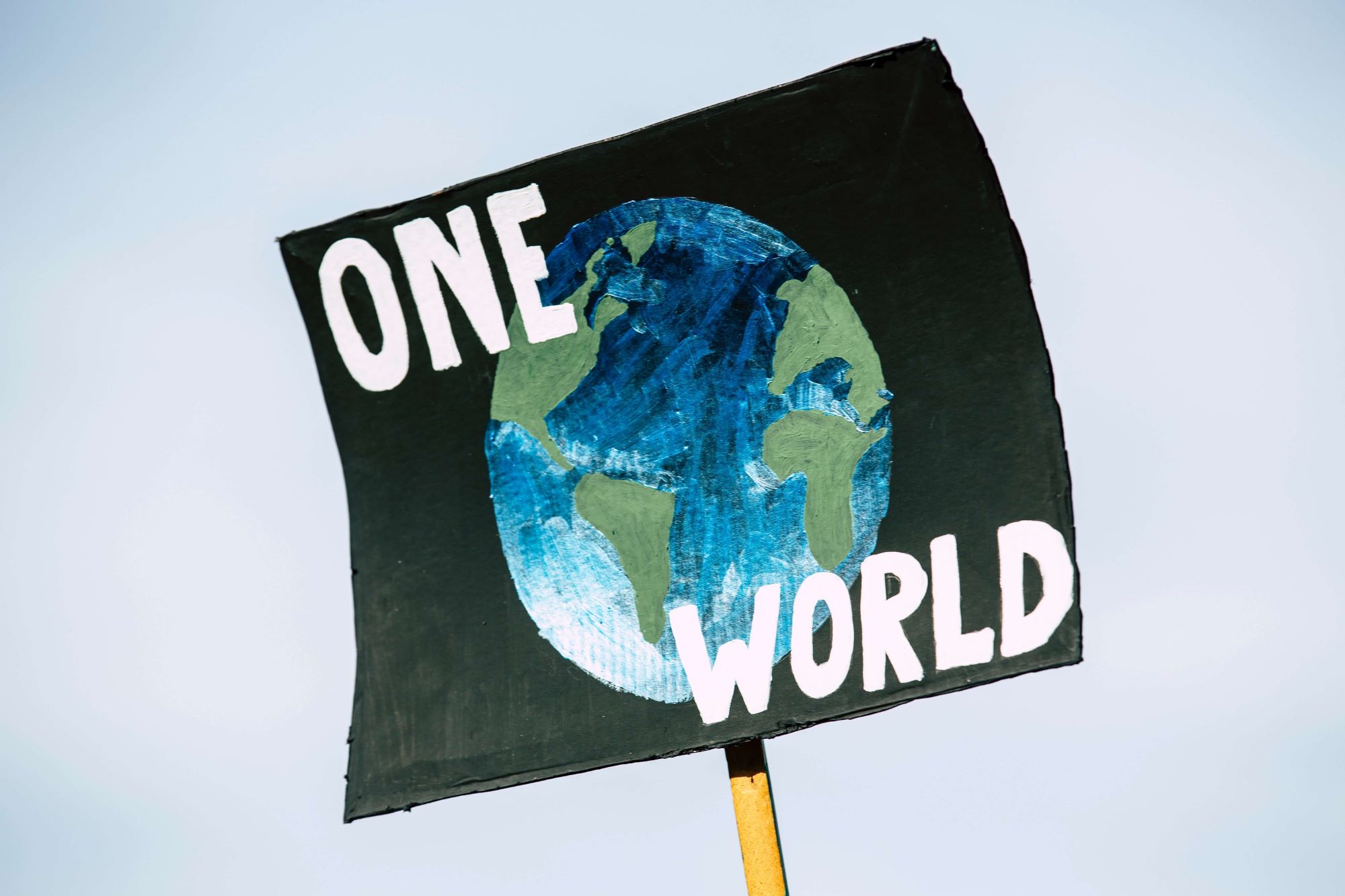