Smorgasburg is Coming to Miami This Spring 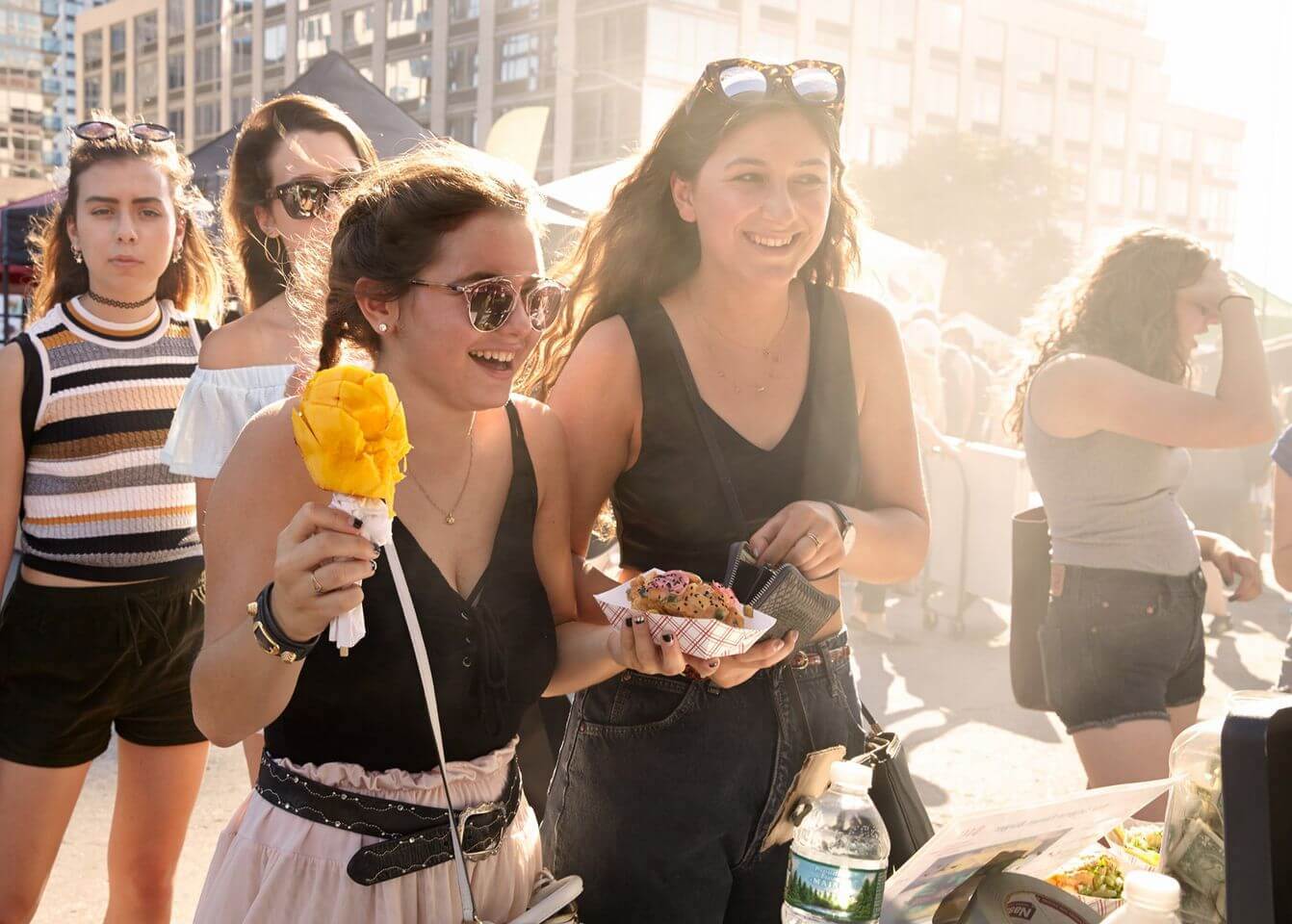 Smorgasburg, the largest weekly open-air food market in the United States, and can already be found in Brooklyn, Manhattan, Jersey City, Los Angeles, and now it's coming to Miami! Featuring local vendors, Smorgasburg Miami is ready to showcase the best of South Florida's food concepts right here in Wynwood.

In other markets, Smorgasburg has played a big role in helping food vendors gain exposure and customers to eventually open their own store locations. Smorgasburg Miami will be 50,000 square feet and accommodate 60 food vendors. In the middle will be a variety of seating options including picnic tables.

Smorgasburg Miami is set to open in March and will run every Saturday from 11am-6pm. 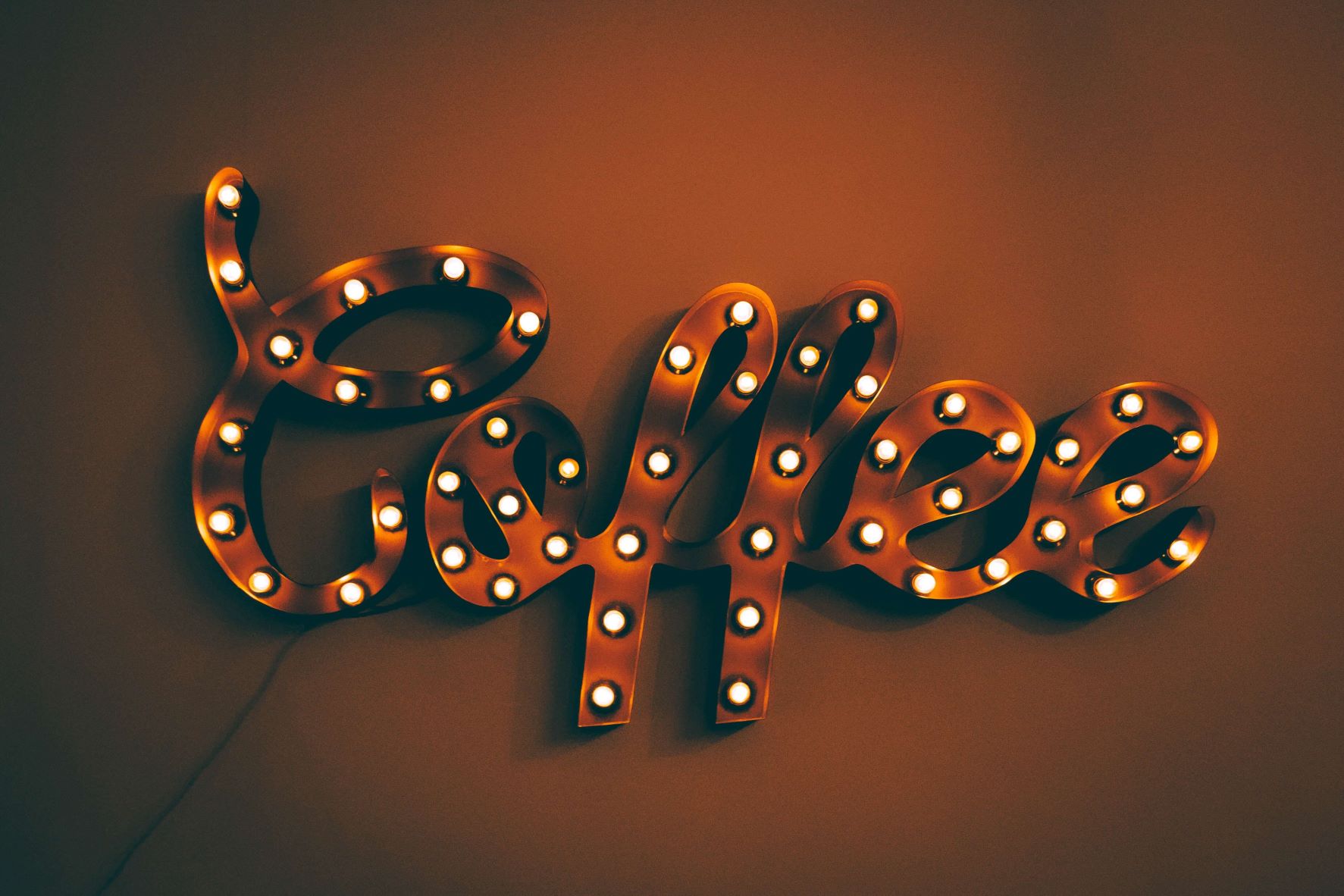 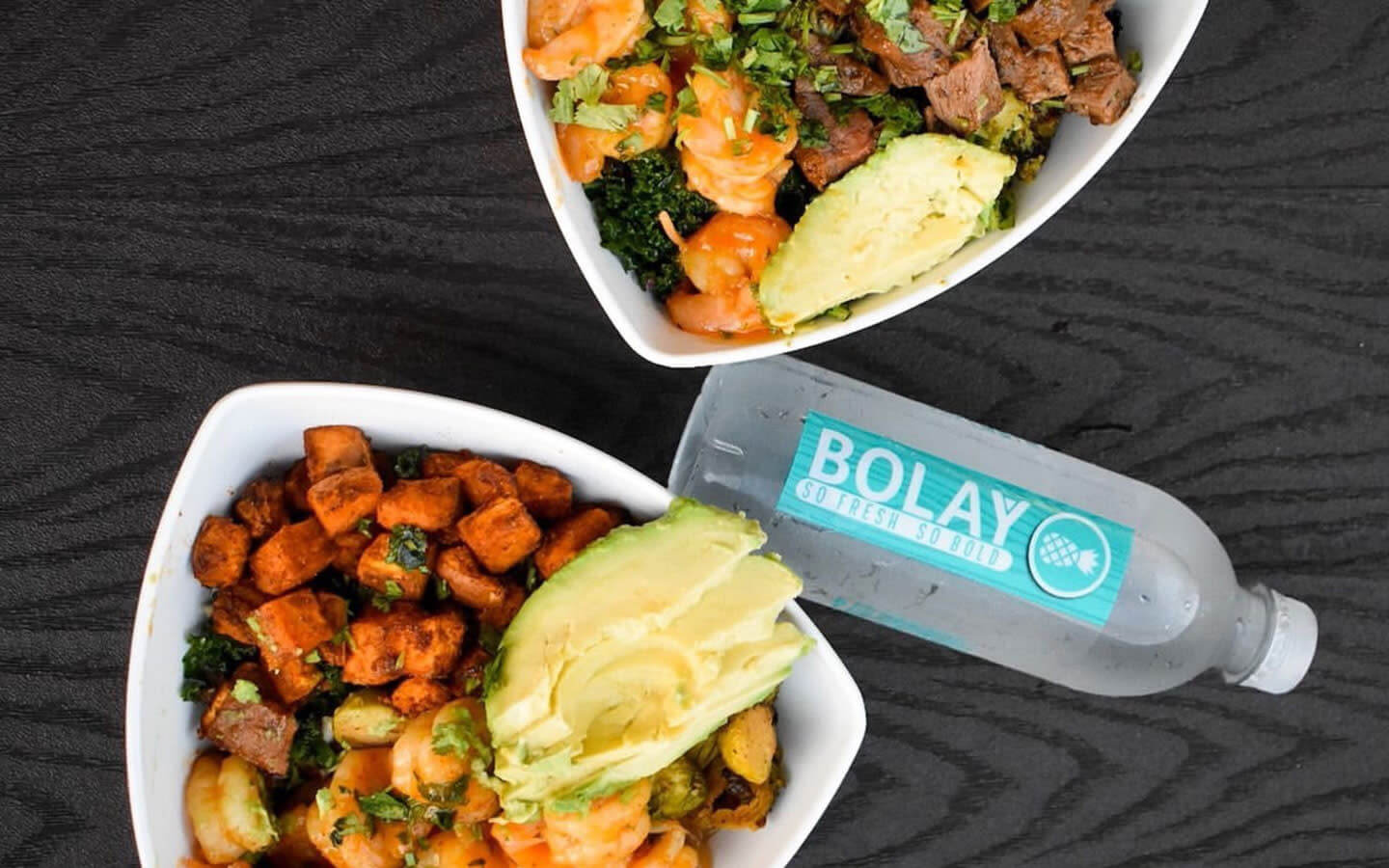 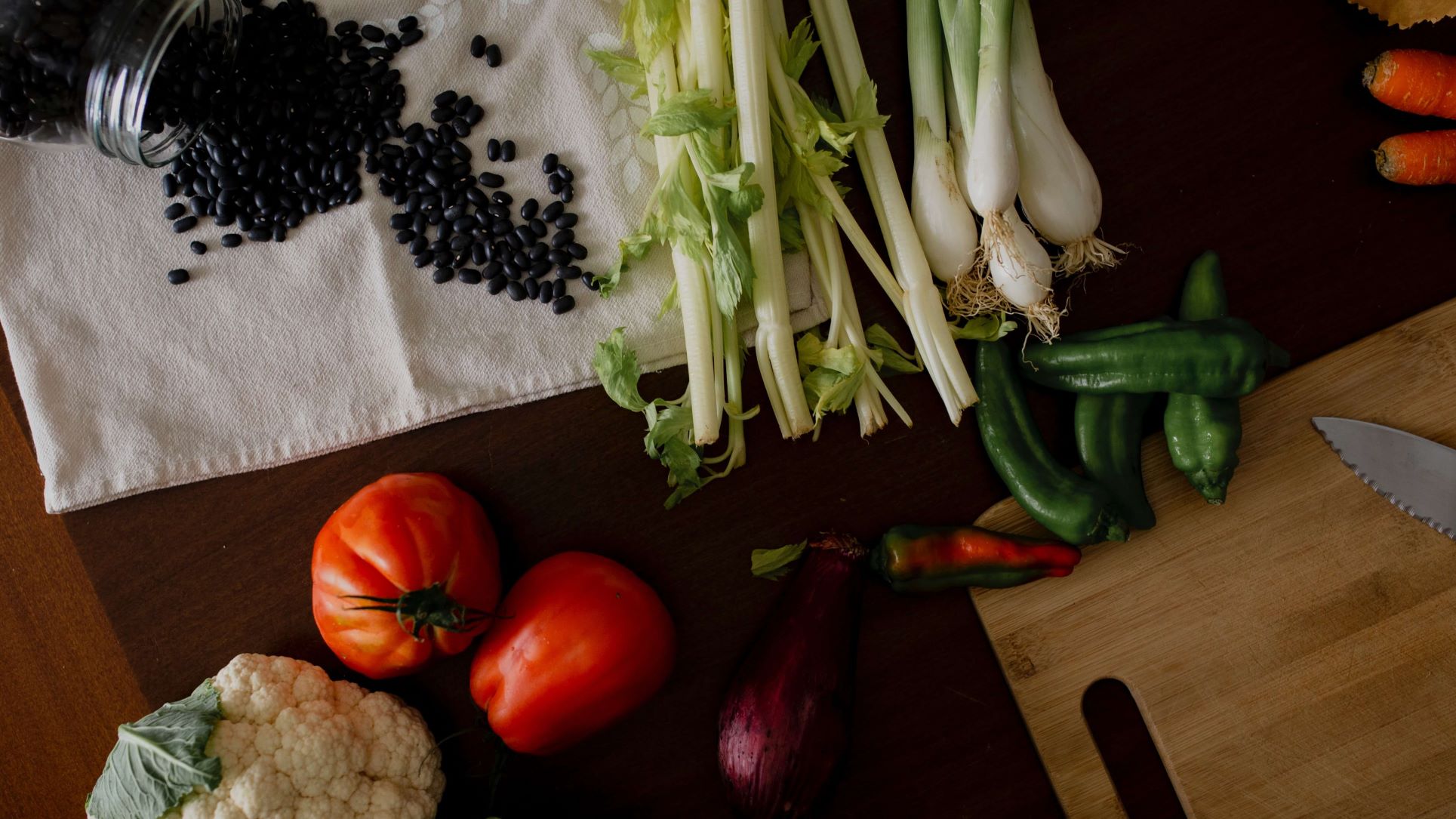