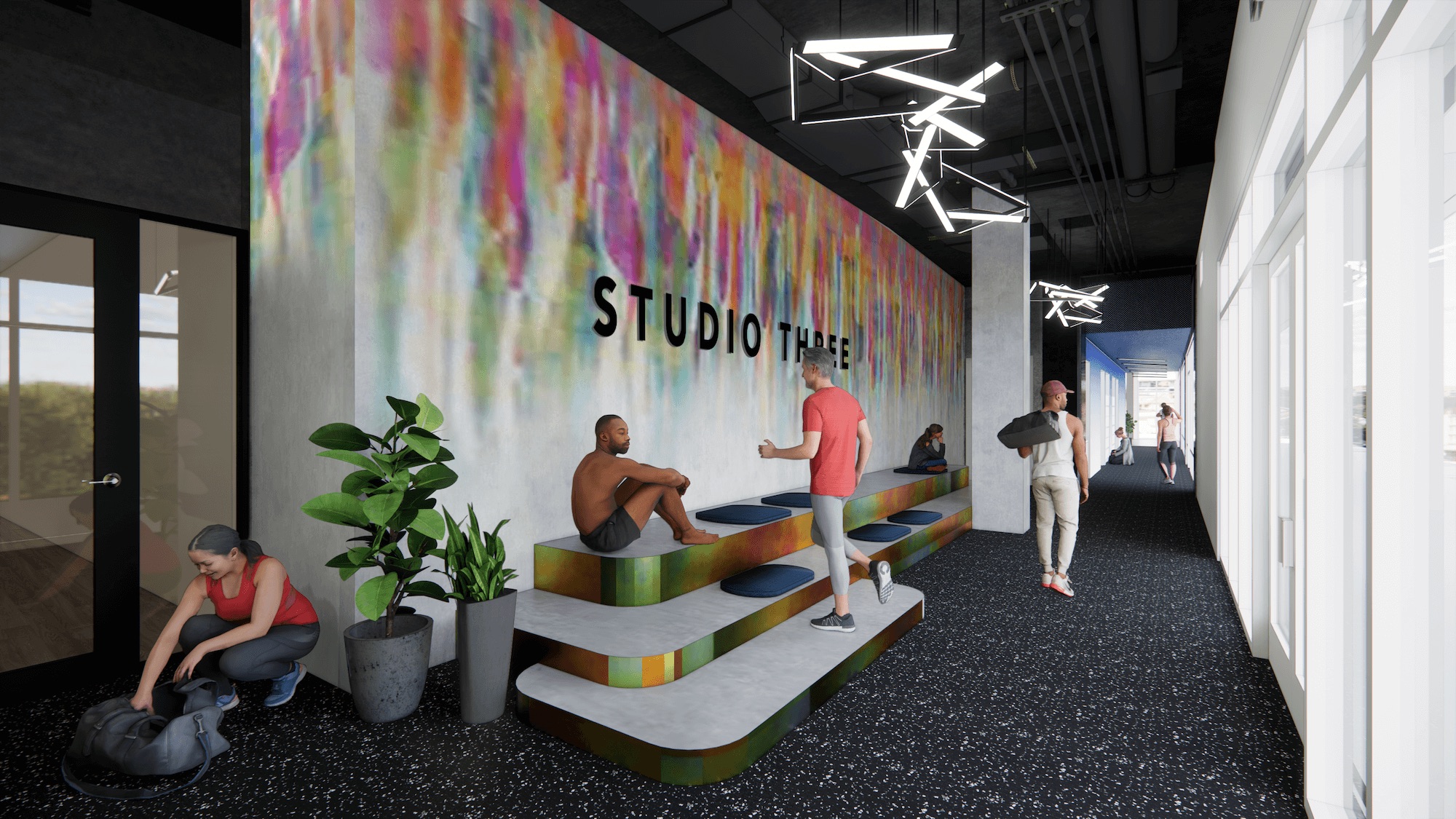 Studio Three is coming to Miami! The boutique studio known for offering three experiences under one roof - Interval, Cycle, and Yoga - announced their expansion with a new location slated to open next spring. Studio Three will take over 9,000 square feet of space in Artem, a new 11-story apartment community in Wynwood.

Studio Three unites three of the world’s most popular fitness modalities and members can take advantage of access to one, two, or all three for a balanced cross-training regimen. Earning a fiercely loyal following since inception, the company has been recognized as ClassPass’ “Number One Studio in Chicago” and it has been consistently named one of the best fitness studios by Time Out, Chicago magazine, Bride’s and more.
‍
The design of the new space will allow for three distinct studios with a mood to match each modality.

The expansion of Studio Three to Miami is preceded by the company’s first three locations in Chicago, in the River North, Lincoln Park and Fulton Market neighborhoods. A fourth location will open in a new hotel, residential and retail development in downtown Austin, TX this fall.

Studio Three Miami is slated to open Spring 2023 at 90 NW 29th Street. Stay up to date by visiting www.studiothree.com and following on Instagram at @studiothree. 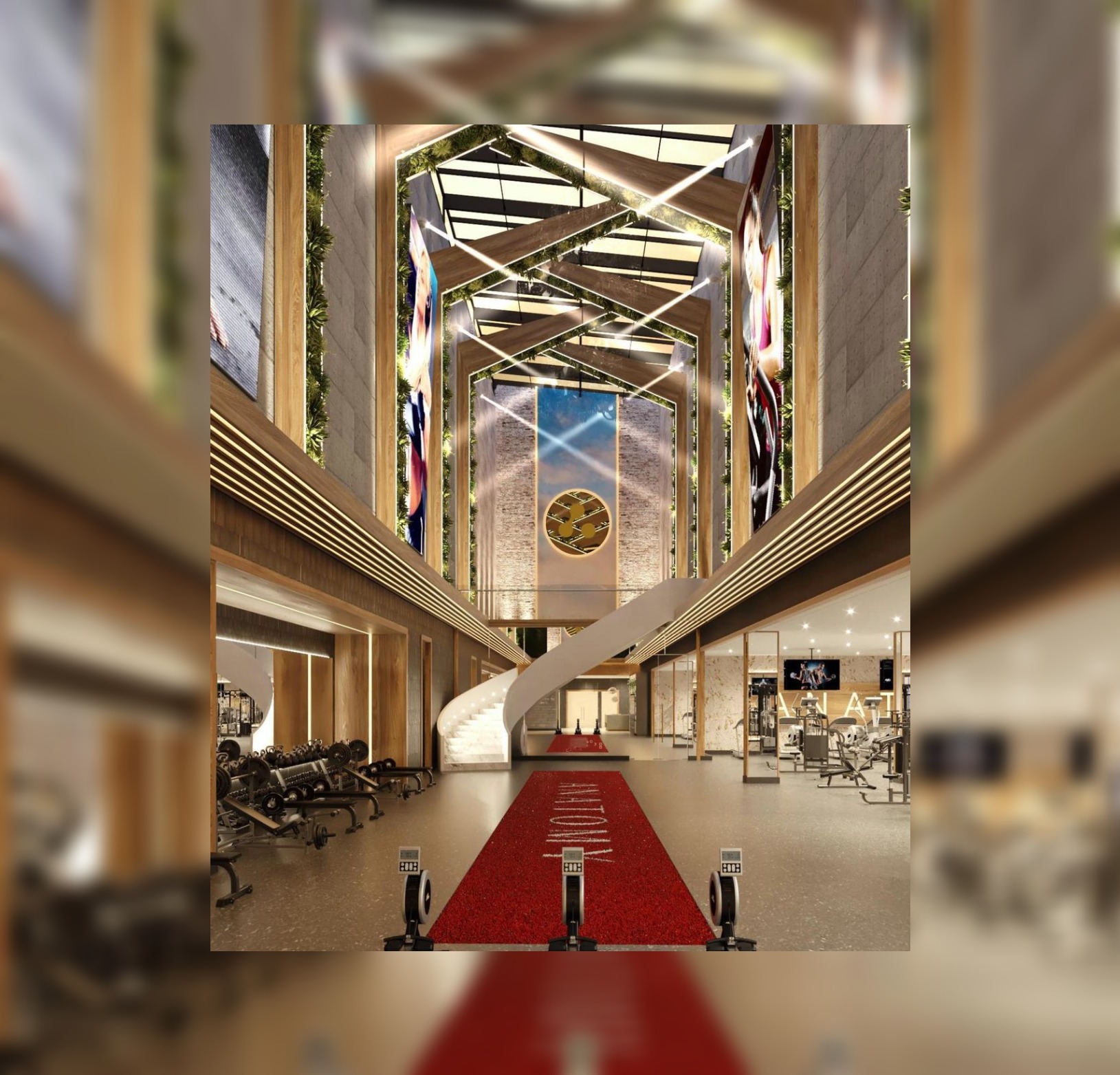 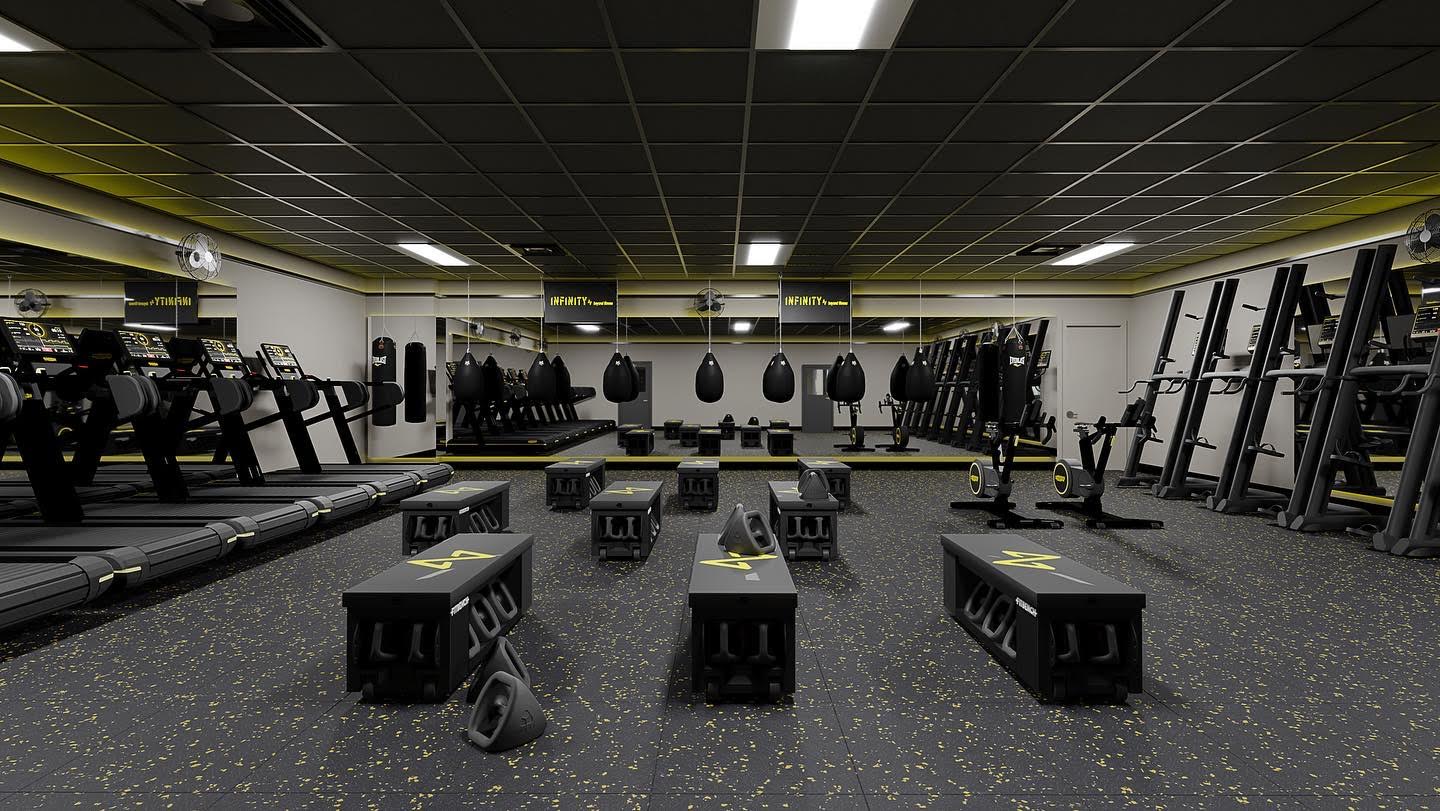 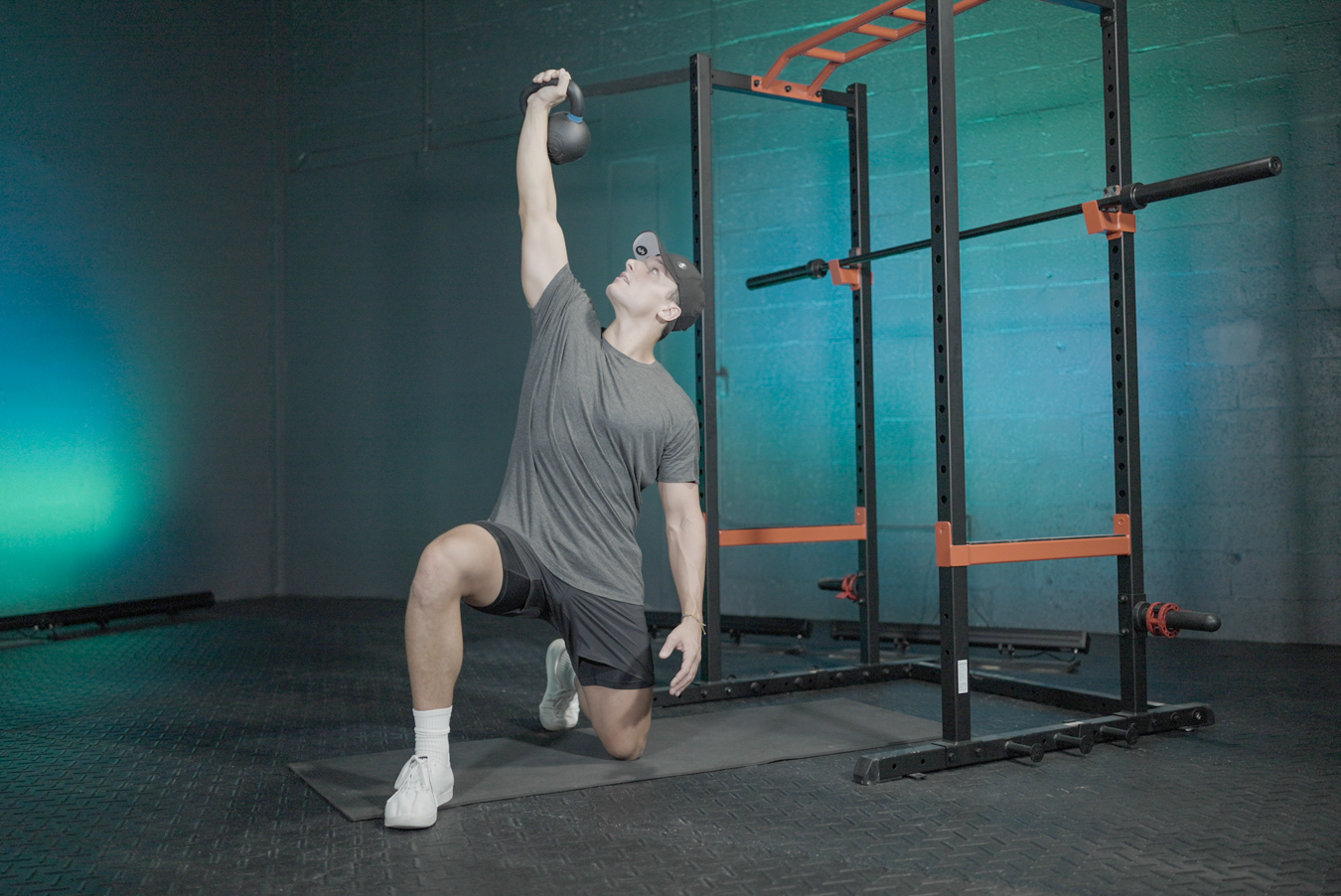