Your Guide to the Brickell Backyard Phase of The Underline, Now Open 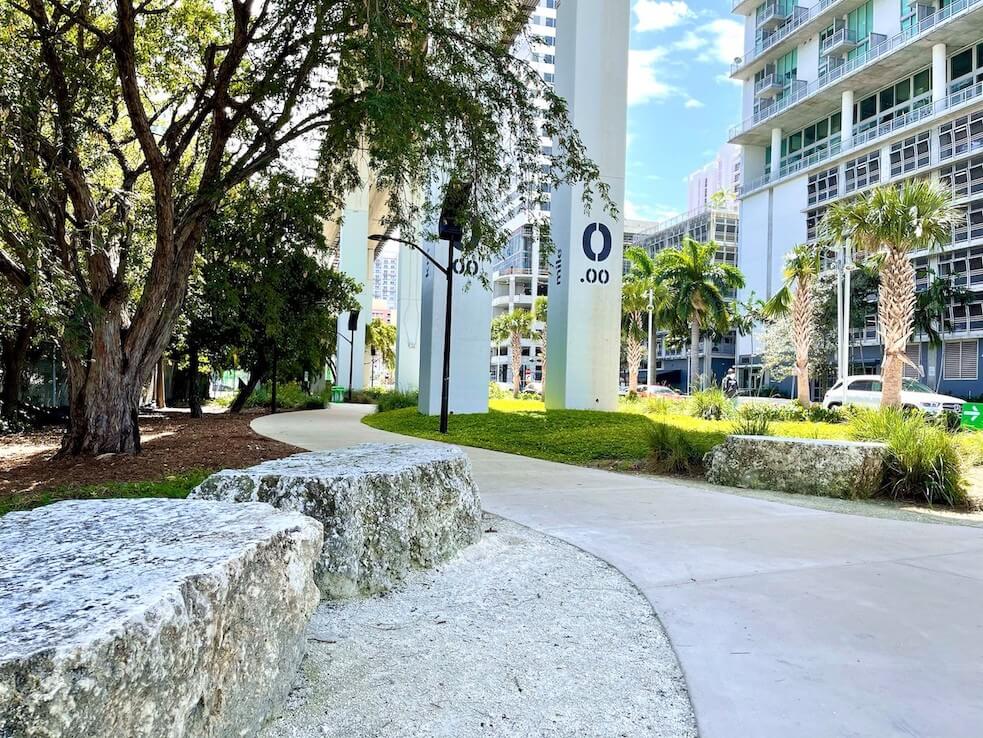 Years after the ambitious project to develop the area underneath the Miami Metrorail was announced, The Underline has finally opened to the public. Today, The Underline opened the “Brickell Backyard” phase of the planned 10-mile linear park.

Meg Daly, president and CEO of Friends of The Underline, conceived of the public-private partnership after breaking both of her arms in a bicycling accident. Since then, according to the website, The Underline, “has been committed to transforming the underutilized land below Miami’s Metrorail—from the Miami River to Dadeland South Station—into a 10-mile linear park, urban trail and public art destination.

The Brickell Backyard phase is the trail’s northernmost point and encompasses the half-mile area extending from the Miami River to Coral Way, and the first phase to open.

In addition to the clearly marked walk/running path and separate bike path, here is what you can find in the Brickell Backyard of The Underline:

The River Room is the northernmost point of The Underline and connects to the Miami River Greenway at the Miami River and SW 7th Street. The River Room features a rolling topography of native grasses and pollinator plants. The city block will be the place for dogs and their owners to rest and play—right on the riverfront.

Located between SW 7th and 8th Streets, The Urban Gym allows guests to exercise with friends or solo in an outdoor gym complete with a flex court for half-court basketball, mini pitch soccer, fitness equipment, running track, and more.

Stretching two blocks from the Brickell Metromover station to Coral Way and carved from native oolite rock from Miami’s Rock Ridge, the Oolite Room is nestled in a natural canyon of stone with four butterfly gardens and meditative spaces. 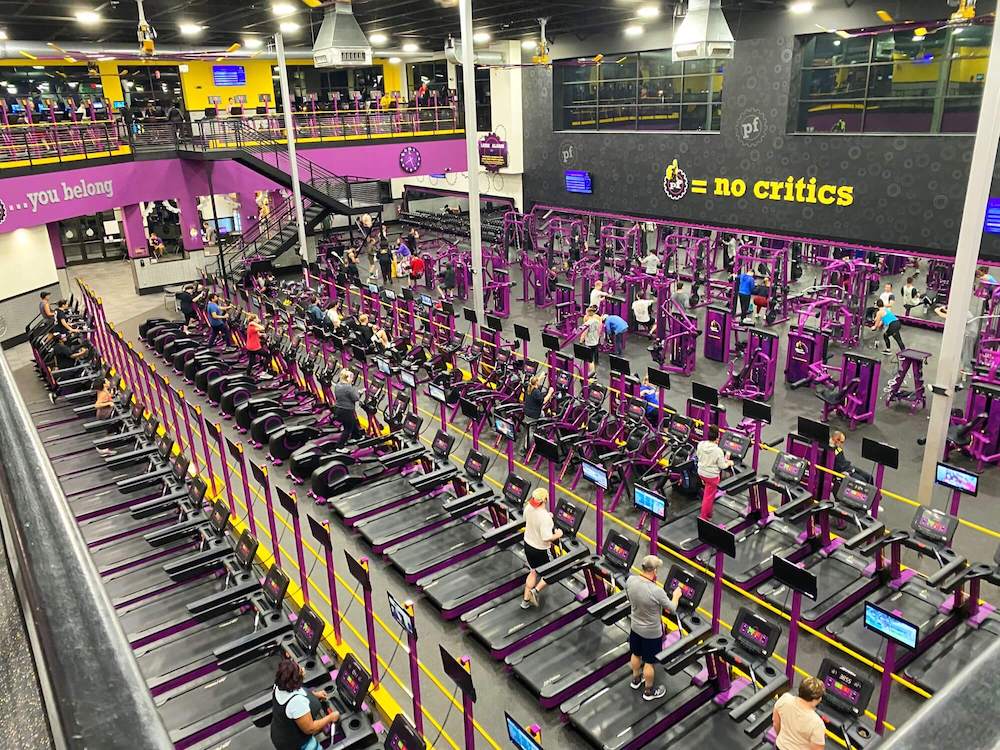 Planet Fitness Opens in Miramar, Making it the 20th Club in South Florida 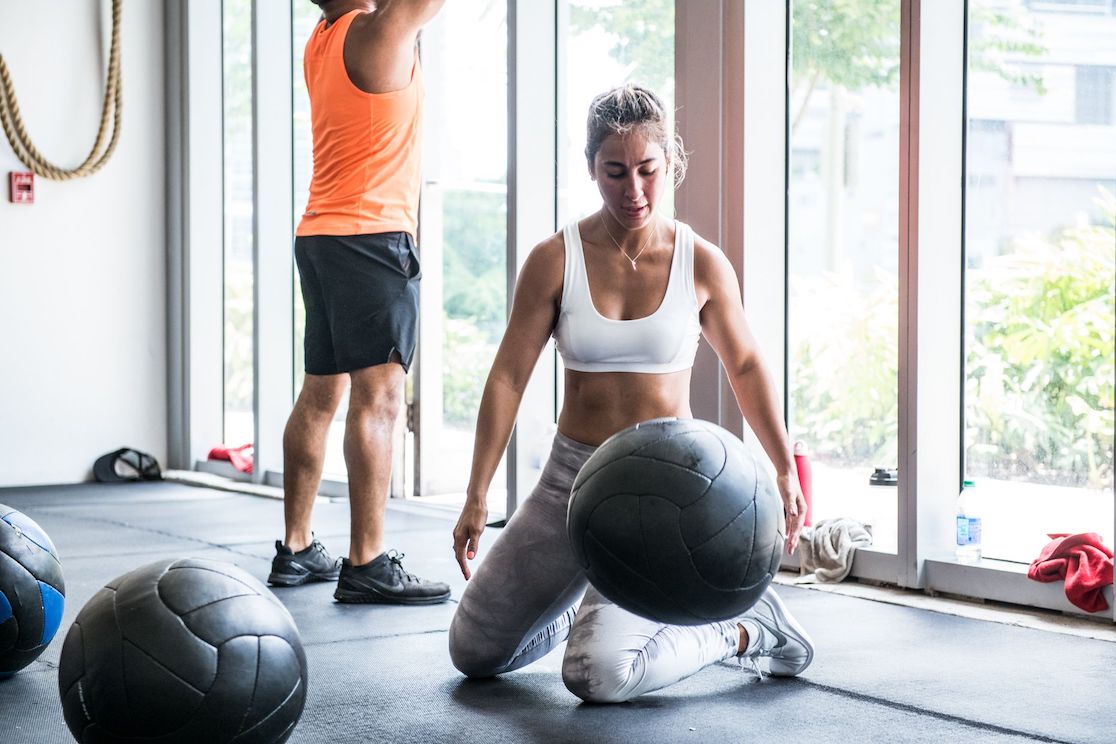 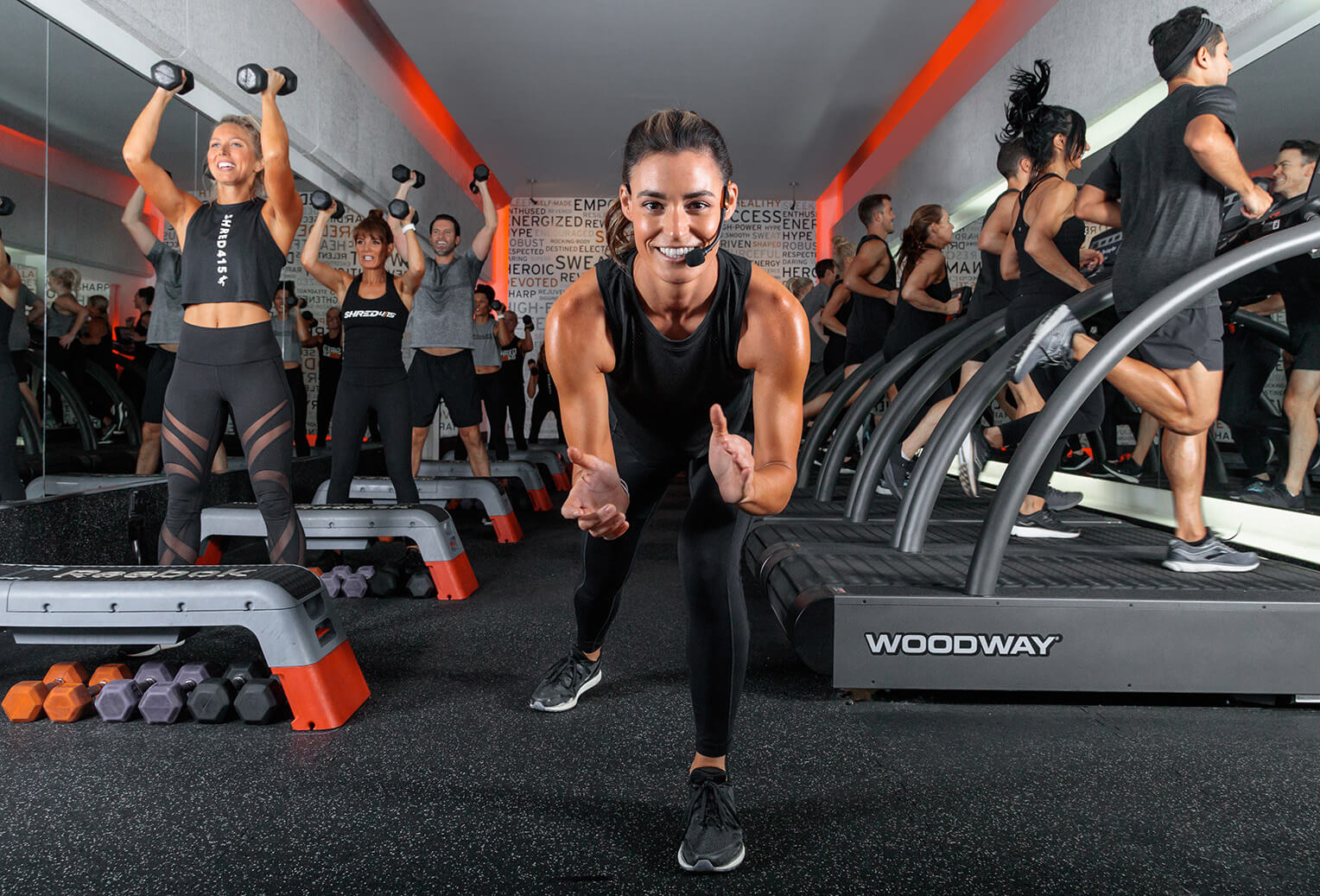 Shred Your Body with High Intensity Training at Shred415 in Pinecrest